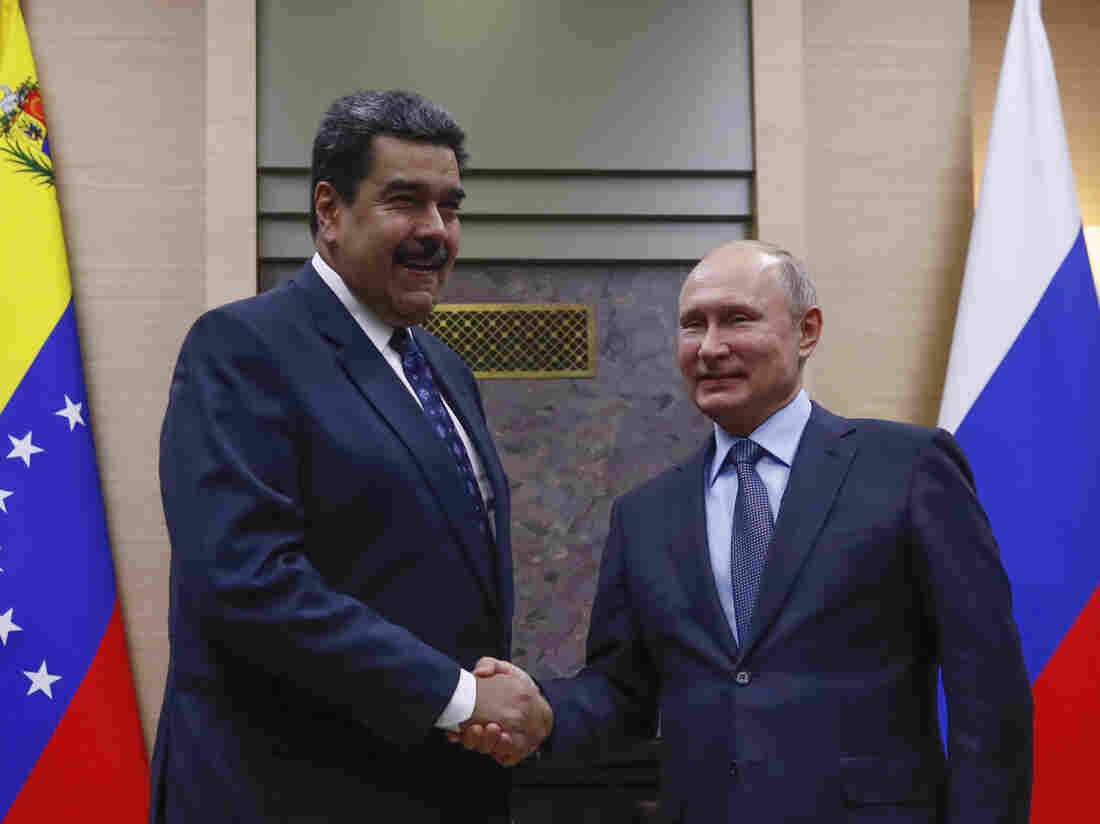 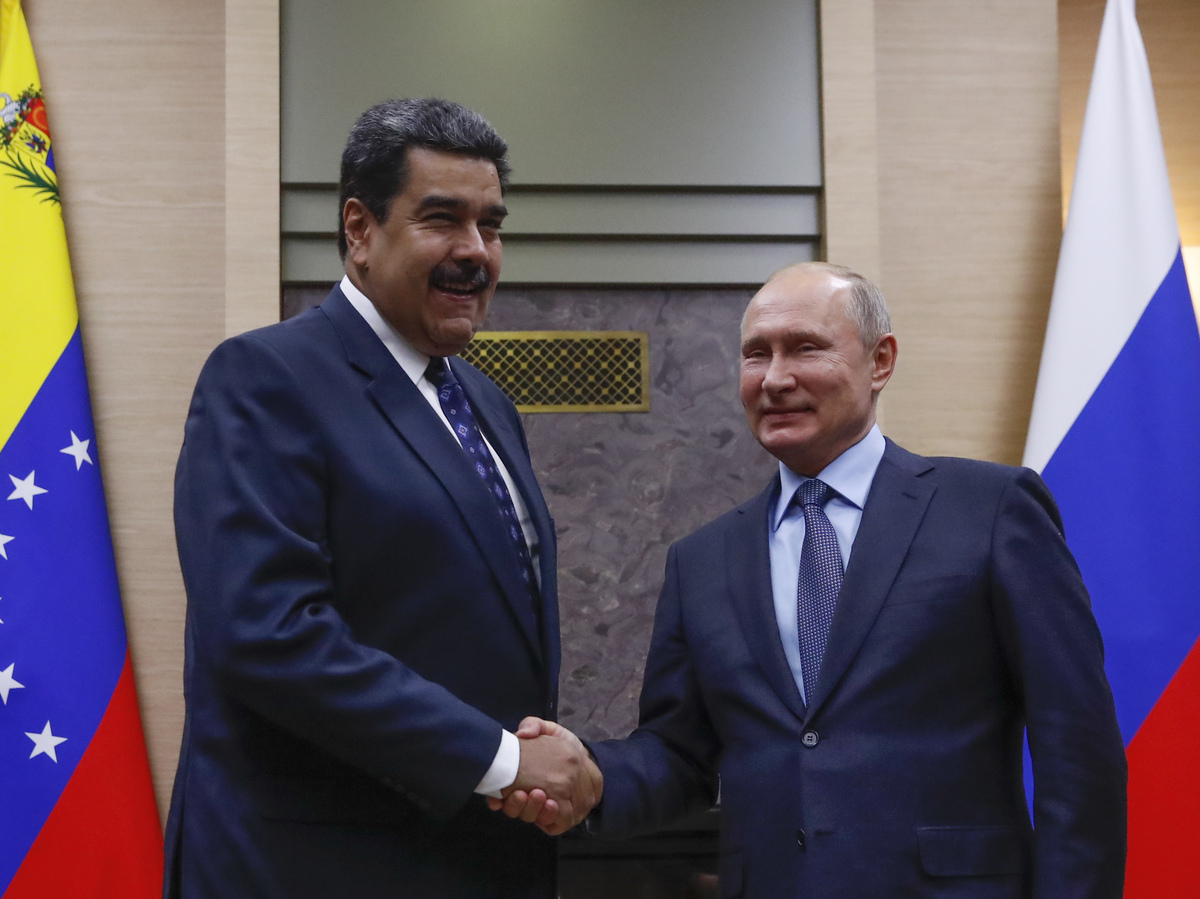 Russian Foreign Minister Sergei Lavrov resorted to his trademark sarcasm when asked by reporters about the Trump administration's decision to recognize an opposition politician as Venezuela's lawful leader, in place of sitting President Nicolás Maduro.

In its "paranoid anxiety" about interference in its own elections, the United States is once again trying to decide the fate of another country, Lavrov said during televised remarks during a visit to Algeria on Thursday. "You don't even have to set up a Mueller investigation."

The Kremlin is deeply invested in the survival of Maduro's regime, having sunk both political and financial capital into Venezuela. Russia has propped up the country's rulers with at least $17 billion in loans and credit lines since 2006, often taking oil assets in return, according to an investigation by Reuters.

If Cuba was the Kremlin's closest ally in Latin America during the Cold War, now it's Venezuela, whose vast oil wealth gives Russia direct influence over an OPEC member. That Maduro's predecessor and mentor, Hugo Chávez, was stridently anti-American made Venezuela the ideal partner.

China has even more money invested in Venezuela than Russia, but Beijing's reaction to Venezuela's political turmoil has been characteristically muted, with the Chinese Foreign Ministry calling on "all relevant parties to stay rational and cool-headed."

Meanwhile, in Moscow, the Russian Foreign Ministry issued a sharply worded statement, slamming Washington for its "total disregard for the norms and principles of international law." The lead story in Russia's official government newspaper Friday declared that "the United States is carrying out a classic coup d'état in Venezuela."

Putin last met with Maduro in December, when the Venezuelan leader traveled to Russia to shore up support amid growing political pressure at home. Less than a week later, in a show of solidarity, Putin sent two nuclear-capable Tupolev Tu-160 bombers to Venezuela.

At the time, Secretary of State Mike Pompeo tweeted: "The Russian and Venezuelan people should see this for what it is: two corrupt governments squandering public funds, and squelching liberty and freedom while their people suffer."

The Kremlin criticized Pompeo's remarks as "absolutely inappropriate" and "undiplomatic." After a couple of days, the planes made the 6,200-mile flight back to their base in Russia.

Nationalist politician Vladimir Zhirinovsky, who caters to Russian hardliners, said on a talk show on state TV that President Trump's decision to recognize opposition leader Juan Guaidó as Venezuela's new leader was precipitated by the appearance of the Russian planes.

If Maduro asks Russia to intervene militarily, Zhirinovsky said, it should.

"When dozens of Tupolev Tu-22 planes will ply Venezuela's airspace, I assure you no country will dare to intervene," he said.

Some Russians' anger over foreign intervention in Venezuela echoes outrage over U.S. support for regime change in countries as different as Iraq, Ukraine, Georgia and Libya. The subtext is that Russia could be next.

For Putin's domestic critics, the Trump administration's support for Maduro's opposition is a source of inspiration.

Speaking on his weekly webcast, Navalny calculated that every Russian had involuntarily invested 7,500 rubles, or more than $100, in Venezuela.

"Why the hell have we invested a huge amount of money in Venezuela when we could have built a lot of things here in Russia?" he asked.

Navalny, who was barred from running against Putin in a presidential election last year, is focusing on Russians' unhappiness with miserly salaries, new taxes and the raising of the retirement age.

Asked whether Putin had discussed financial or military assistance with Maduro during their phone call on Thursday, Kremlin spokesman Dmitry Peskov answered with one word: No.

For now, Maduro will have to make do with the Kremlin's rhetorical support.