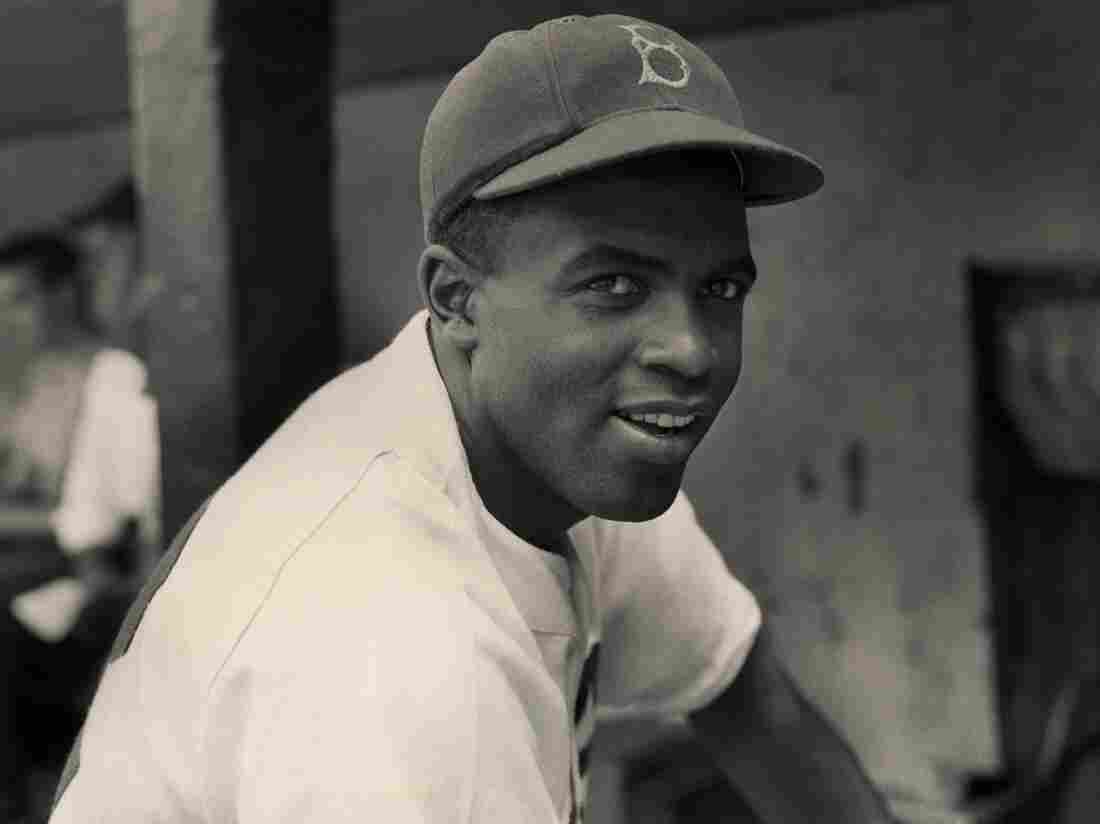 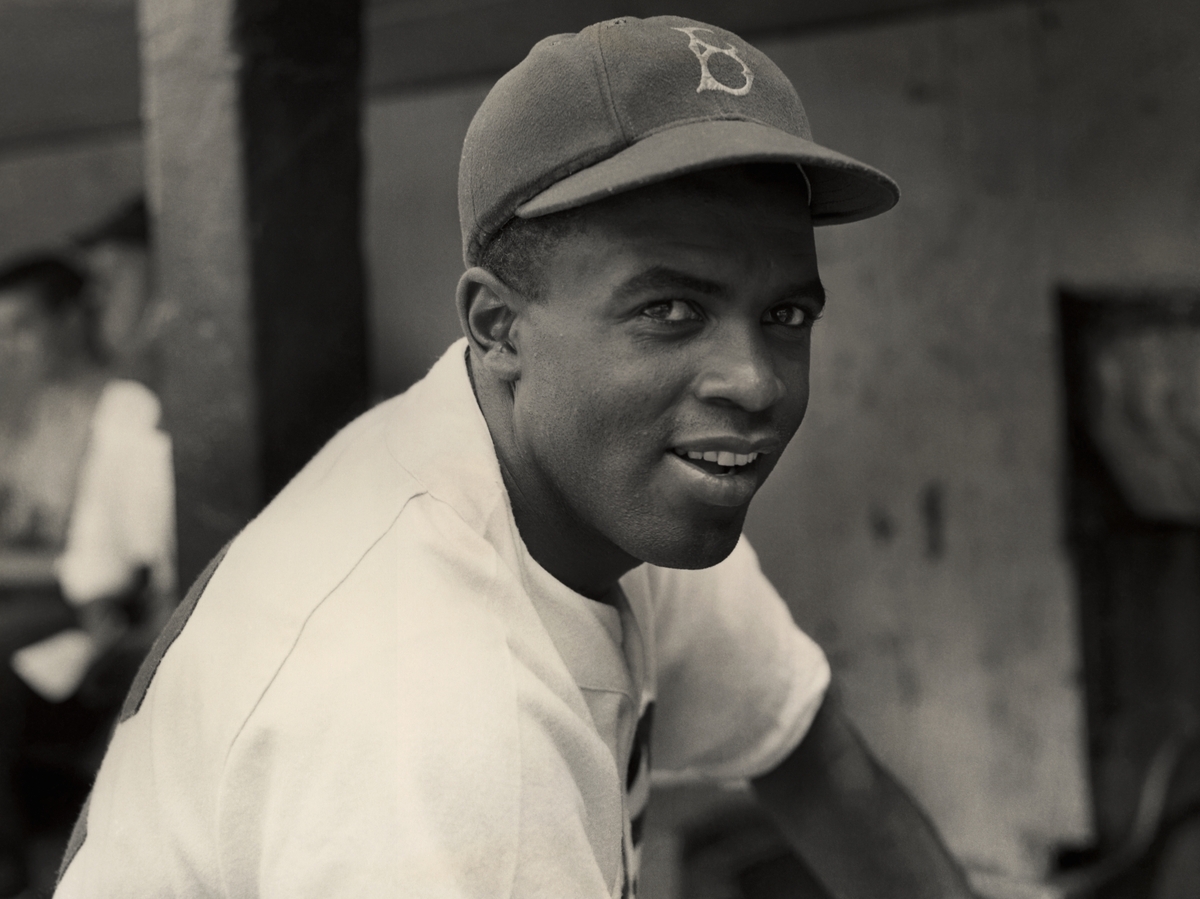 A portrait of the Brooklyn Dodgers' infielder Jackie Robinson in uniform circa 1945.

I try not to say, "sports hero." An athlete may be electrifying and adored, and do much for their communities. But real heroes are people who run into burning buildings to save lives. Heroes are people who enrich the lives of others — and sometimes — move along history.

There is one athlete who has to be called a hero.

Jackie Robinson was born a hundred years ago next week, Jan. 31, 1919, in the small, segregated town of Cairo, Ga., the youngest of five children. A year later, his father left, and the Robinsons moved to southern California, where Jackie Robinson became one of the most celebrated young athletes in America.

He became 2nd Lt. Robinson in the segregated U.S. Army during World War II, but was court-martialed for refusing to move to the back of a bus on the U.S. Army base in Ft. Hood, Texas.

Jackie Robinson was proudly unapologetic and was acquitted. As he said — many times — "I am not concerned with your liking or disliking me. ... All I ask is that you respect me."

He began to play baseball in the old Negro Leagues after the war. There were many talented stars there, like Larry Doby and Satchel Paige, who could and would eventually be signed. But Branch Rickey, who ran the Brooklyn Dodgers, foresaw that the first African-American player in major league baseball would also be the star of a daily national drama.

"I had to get a man who could carry the burden," said Mr. Rickey. "I needed a man to carry the badge of martyrdom."

When civil rights marchers of the 1960s walked across a bridge in Selma, or the streets of Birmingham, through a blizzard of police sticks, snarling dogs and water cannons, they could hold in their minds the image of Jackie Robinson, walking brave and unbowed to home plate.

Jackie Robinson was an athlete, not Martin Luther King Jr. in baseball stripes. But his own story galvanized his life, and when he left baseball, he became an activist for integration and justice. As President Barack Obama said, "There's a direct line between Jackie Robinson and me." The history Jackie Robinson made helped make America better.