Accessibility links
Lula Wiles Flips Notions About American Folk On Its Head Together, the women of Lula Wiles are giving folk music a new reputation with band's sophomore album, What Will We Do. 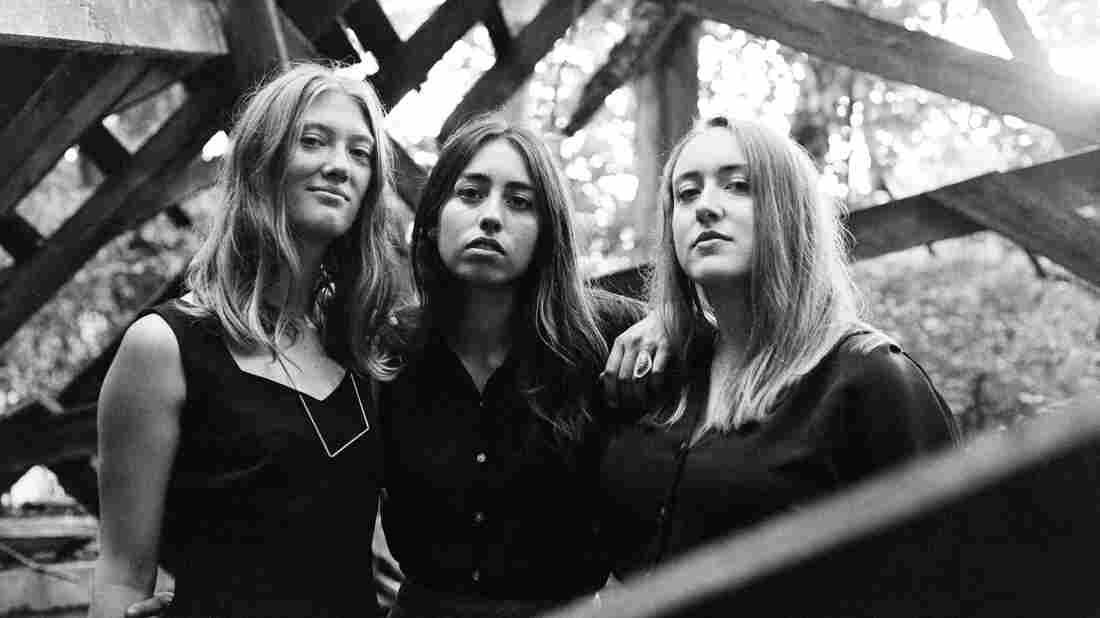 Lula Wiles' sophomore album, What Will We Do, is out now. Laura Partain/Courtesy of the artist hide caption 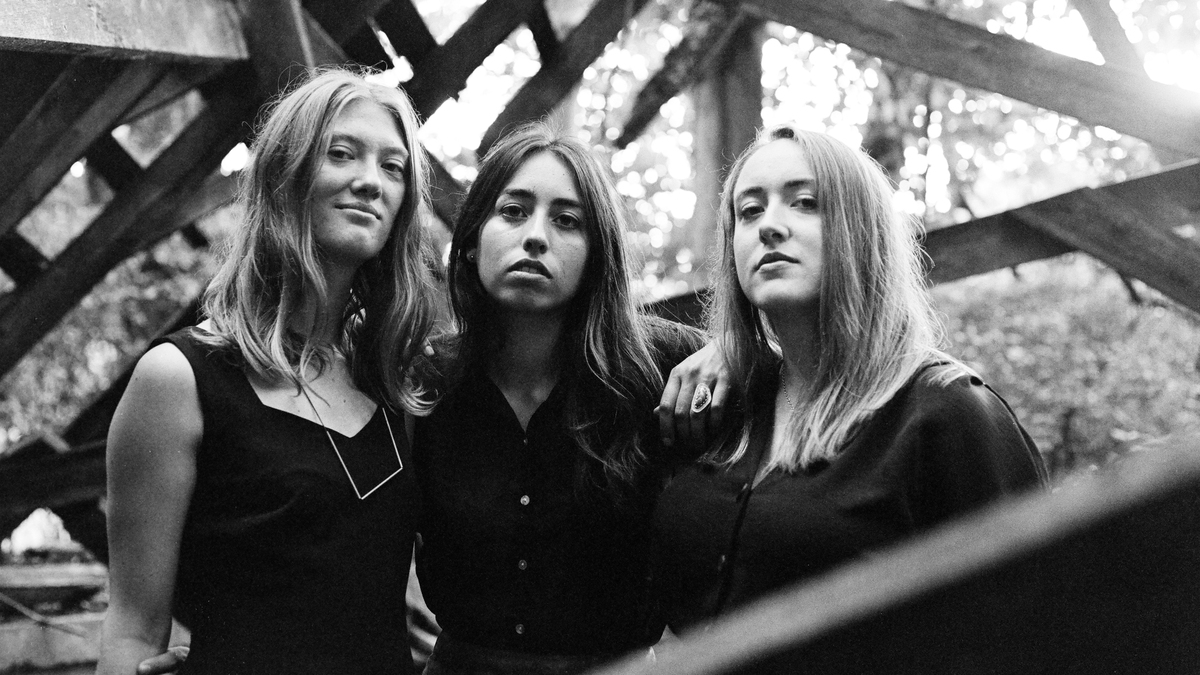 Lula Wiles' sophomore album, What Will We Do, is out now.

Laura Partain/Courtesy of the artist

Isa Burke, Eleanor Buckland and Mali Obomsawin met as young girls at a fiddle camp one summer and bonded over their love of folk music. Now in their 20s, the ladies make up the folk trio Lula Wiles. Together, the women are giving folk music a new reputation with the band's sophomore album, What Will We Do, released on Jan. 25.

Many of the songs on What Will We Do dissect old archetypes typically found in folk. The song "Bad Guy," for example, turns male-female relationships on their head. Buckland says she wrote the lyrics of "Bad Guy" specifically to explore the folk tradition of murder ballads from the lens of female solidarity.

"If people aren't familiar with the folk tradition, there are just scores and scores of murder ballads across many U.S. folk traditions," Buckland explains. "In most of them, the man kills the woman because she either says no to his advances or they get pregnant and he's upset and so he brutally kills them both. It's horrendous. And we wanted to put a drop in the bucket of sort of settling score."

Some songs on What Will We Do serve as a reflection on the divisions in this country right now. As Burke explains, the trio's song "Shaking as It Turns" was initially inspired by the Unite the Right rally in Charlottesville, Va. in 2017 that resulted in the death of Heather Heyer.

"That event really shook me up," Burke says. "I was really trying to capture how I felt during that time... But it also nods to the fact that a lot of the problems that, I think, were weighing heavily on people's minds — things like white supremacy and questions of who this country belongs to and who gets to claim certain identities within this country."

Overall, the ladies decided to name the album What Will We Do because whether addressing gender roles and sexual assault or racism and politics, the question they've been left with is just that — what will we do?

"For us, 'what we will do' is write a series of songs that start conversations," Obomsawin says. "We kind of think that the best route to justice of any kind is demolishing and dismantling ignorance. And that comes through starting discussions."