Accessibility links
Emily Reo Counters Toxic Masculinity With 'Strawberry' Anthem The Brooklyn-based musician reels off example after example of the barrage of harassment women face on a daily basis.

Emily Reo has a gift for coaxing the humanity out of the synthetic in her music. The Orlando-born, Brooklyn-based musician and songwriter's electronic pop conjures warmth and beauty from mesmerizing swirls of fluttering keyboard melodies and overlapping choirs of looped voices masked in robotic vocoder effects. That's especially true of "Strawberry," a vibrant and immersive anthem from her just-announced new album, Only You Can See It. Building on the template of her 2013 album, Olive Juice, and her gorgeous 2016 single, "Spell," and after several tours performing as a member of Sad13 — the side project of Speedy Ortiz's Sadie Dupuis — "Strawberry" represents major leap forward. This buoyant synth pop song percolates with effervescent layers that pling around the mix — computerized blips and buzzy guitar lines, glistening keyboard pads and Keytar hooks galore. But while "Strawberry" finds Reo at her catchiest, she uses that glossy sheen to drive home a bigger statement. 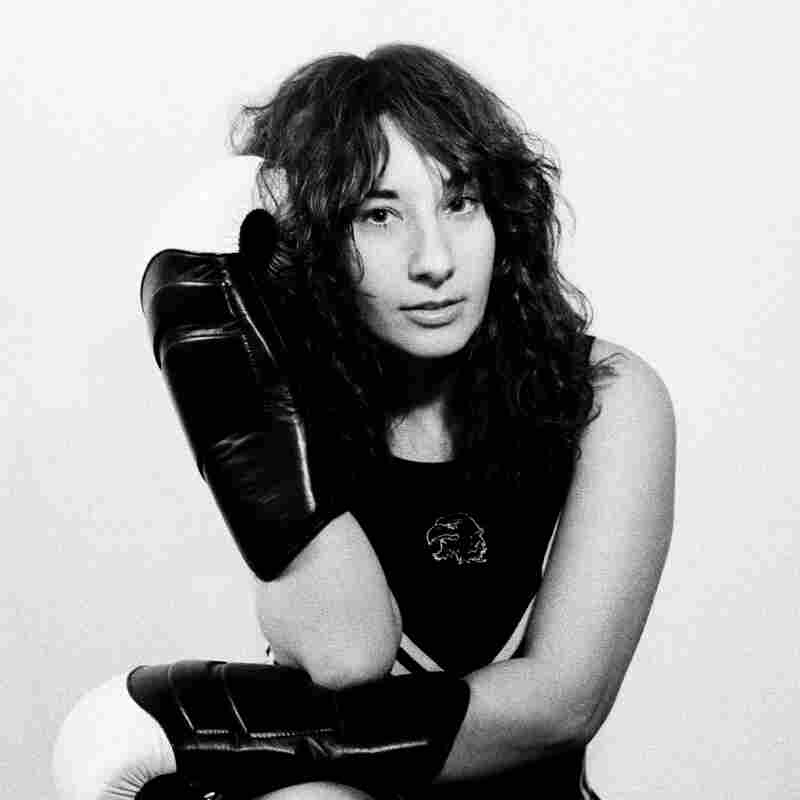 Emily Reo's Only You Can See It is due out April 12 via Carpark. Brian Vu/Courtesy of the artist hide caption 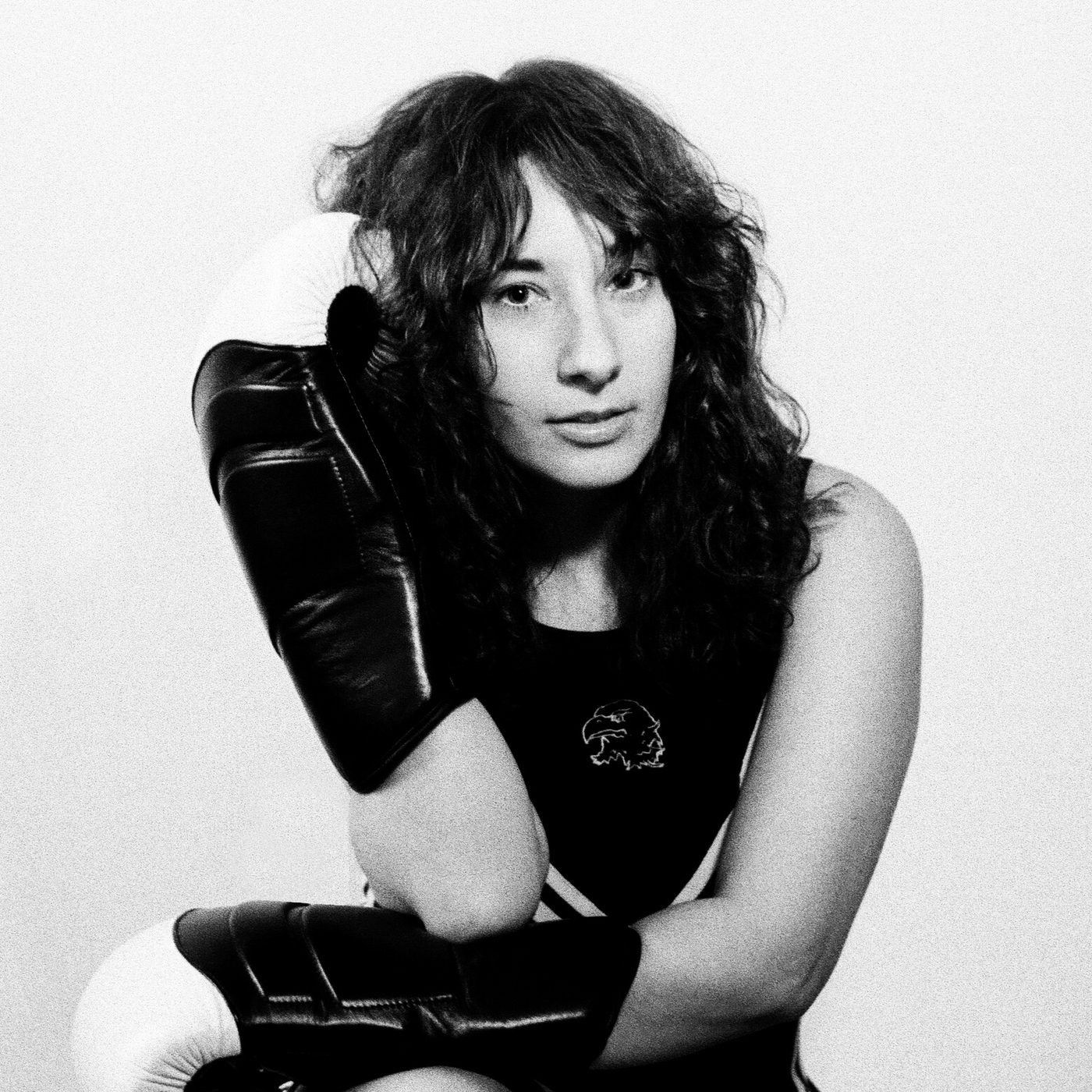 Emily Reo's Only You Can See It is due out April 12 via Carpark.

Brian Vu/Courtesy of the artist

Throughout "Strawberry," Reo reels off example after example of the barrage of harassment and toxic masculinity women go through daily — from being accosted on the street and being told to smile, to feeling unsafe walking alone at night, to being constantly talked over and mansplained to by men who think they know everything. "The days I've patiently waited while things I know are clarified or debated," she sings, before wielding a withering critique: "Your eyes close when you talk about champagne / My eyes roll back so far I see my brain." Later, she calls out sexism in the music industry and anyone who callously second-guesses her expertise as a working musician, or undercut her efforts and path to success, singing "I load into the show, you ask if I'm somebody's girlfriend / Not seen as capable, just someone's property."

By the time "Strawberry" reaches its withering call-and-response chorus, Reo literally spells it out: "What do you deserve from me? N-O-T-H-I-N-G!" chants Reo. "Wish you had earned that PHD in R-E-S-P-E-C-T!" And as she proclaims "I don't owe you anything!" it's easy to imagine a crowd full of fans shouting along. In this incisive, cathartic cheer, Reo not only reclaims her agency, but speaks out for those who have felt they've been underestimated and held back for too long.

Only You Can See It comes out April 12 via Carpark.