Accessibility links
When The Principal Cancels School ... With A Song-And-Dance Number As temperatures plummet, school administrators from Michigan to Mississippi are finding creative ways to announce snow days. Some of their music videos have gone viral. 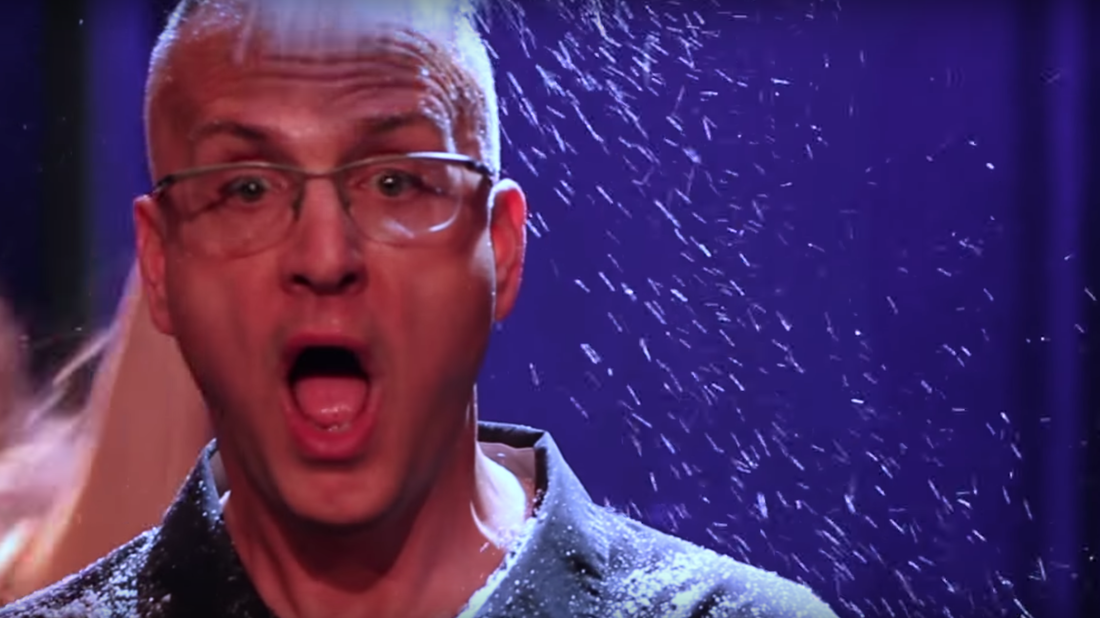 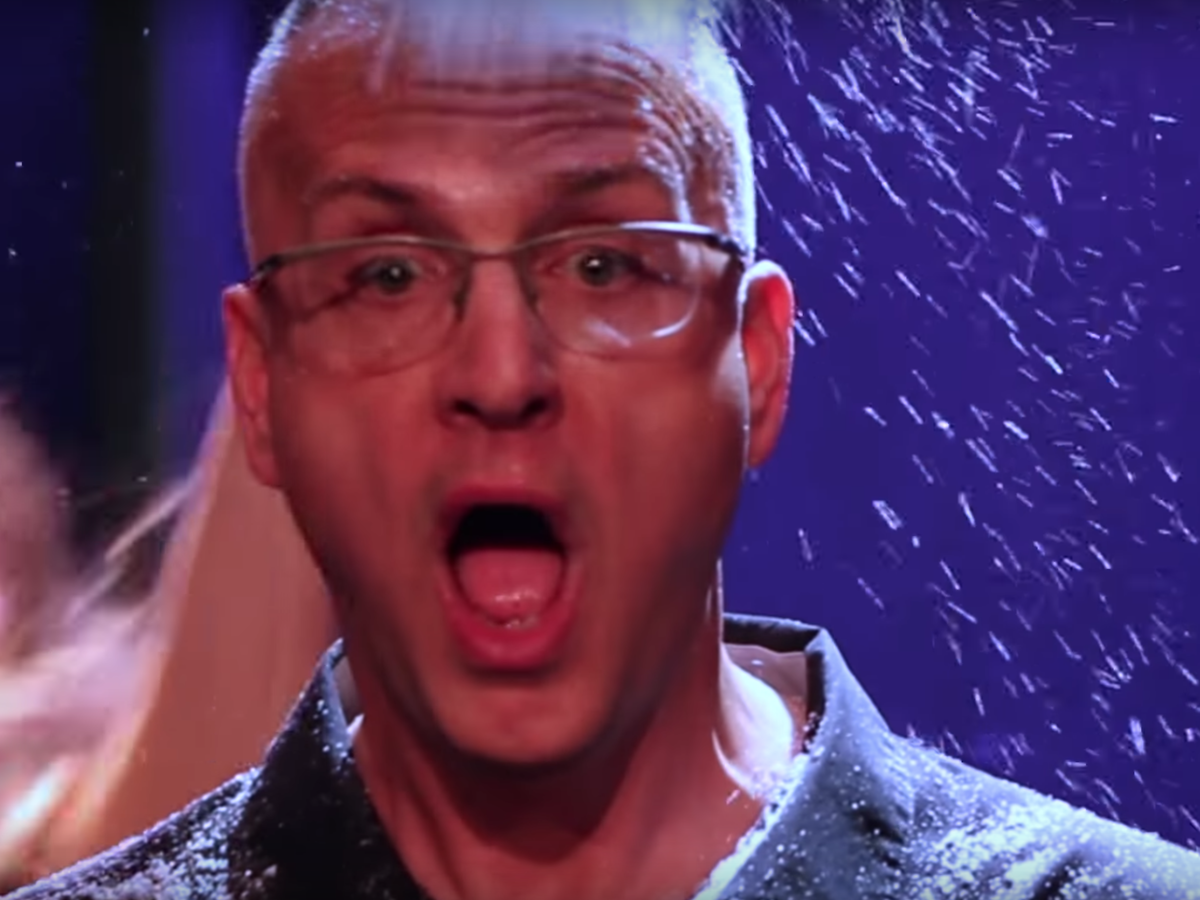 A new musical duo is being hailed across the country as "brilliant" and "mesmerizing." One fan says their work "transcends all ages," and many more are begging them to go on tour.

But to do that, the singers would have to quit their day jobs. They're not professional musicians — they're school administrators in Michigan. Their breakout hit? A video announcing a snow day.

A video that's been viewed more than 700,000 times since it was posted Monday by the Swartz Creek district, southwest of Flint. In it, Superintendent Ben Mainka and Principal Jim Kitchen don sunglasses as they launch into a rewritten version of Leonard Cohen's "Hallelujah."

Cancelling school is a tough decision for school administrators. It involves safety, disruption for families and lost learning time. In the past couple years, a trend has emerged where principals and superintendents soften the blow by announcing the news in ever more creative ways.

Swartz Creek's is just one of the videos that appeared this week as subzero temperatures and snow disrupt school across a wide swath of the country.

"It makes our kids smile, and it makes the community smile, and our parents smile," says Brett Hoesing, the superintendent in Missouri Valley, Iowa, a 700-student district in the western part of the state. A week ago, he released his latest single, a remix of "Uptown Funk," to declare a snow day. And this week, he broke the news that school was closed with a cover of George Michael's "Faith."

"It just kind of puts Missouri Valley on the map a little bit," he says.

Despite the fun videos, Hoesing says cancelling school is among the toughest decisions he has to make. He knows that some parents struggle to find last-minute childcare and have to stay home from work. And, he adds, some students rely on school for regular meals.

In Swansea, Mass., Principal Brian McCann agrees. He starred last year in Joseph Case High School's rewritten version of "All That Jazz," complete with backup singers and dancers and lots of fake snow.

He says the video, which so far has more than 20,000 views, made people feel good about themselves, and about the school. So good, in fact, that McCann and his students have been working on another snow-day video. The song? McCann says it's top secret, but it's ready to go: "We cannot wait for the flakes to come down in southeastern Massachusetts!"