Accessibility links
'We Find A Way To Dance': Inspired By New Orleans, DAWN Reconstructs Beauty From Ruin Dawn Richard gained fame as a member of R&B group Danity Kane just as her hometown was recovering from Hurricane Katrina. Now a solo artist, she explores her New Orleans roots on a new album. 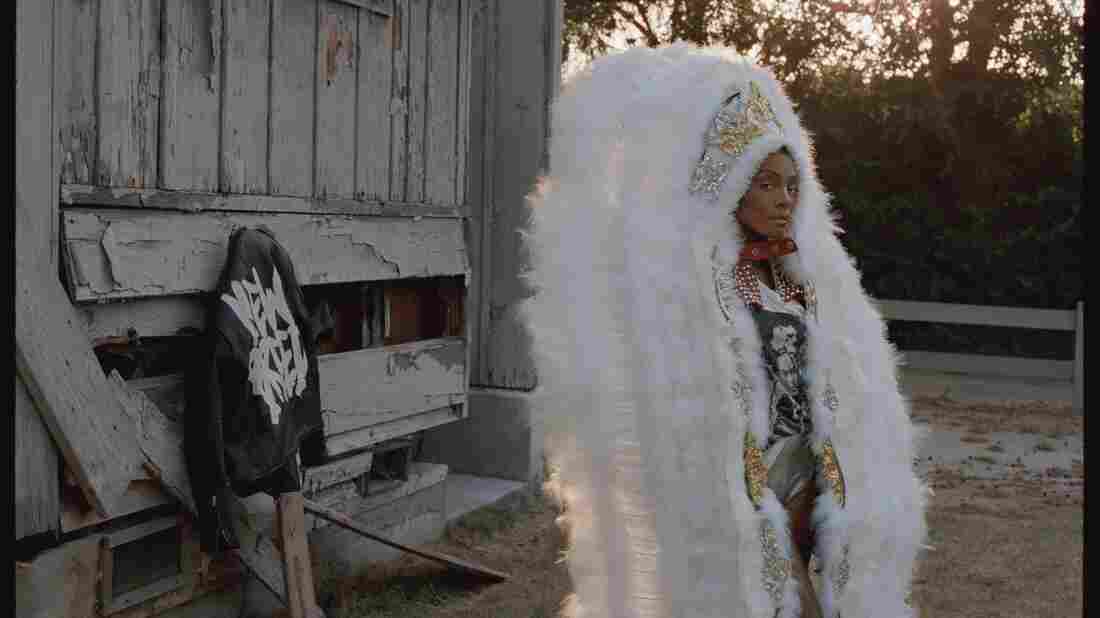 "In the midst of the worst of times, we find a way to dance," DAWN says of her hometown, New Orleans. The artist used New Orleans as inspiration for her latest album, new breed. Robert Arnold/Courtesy of the artist hide caption 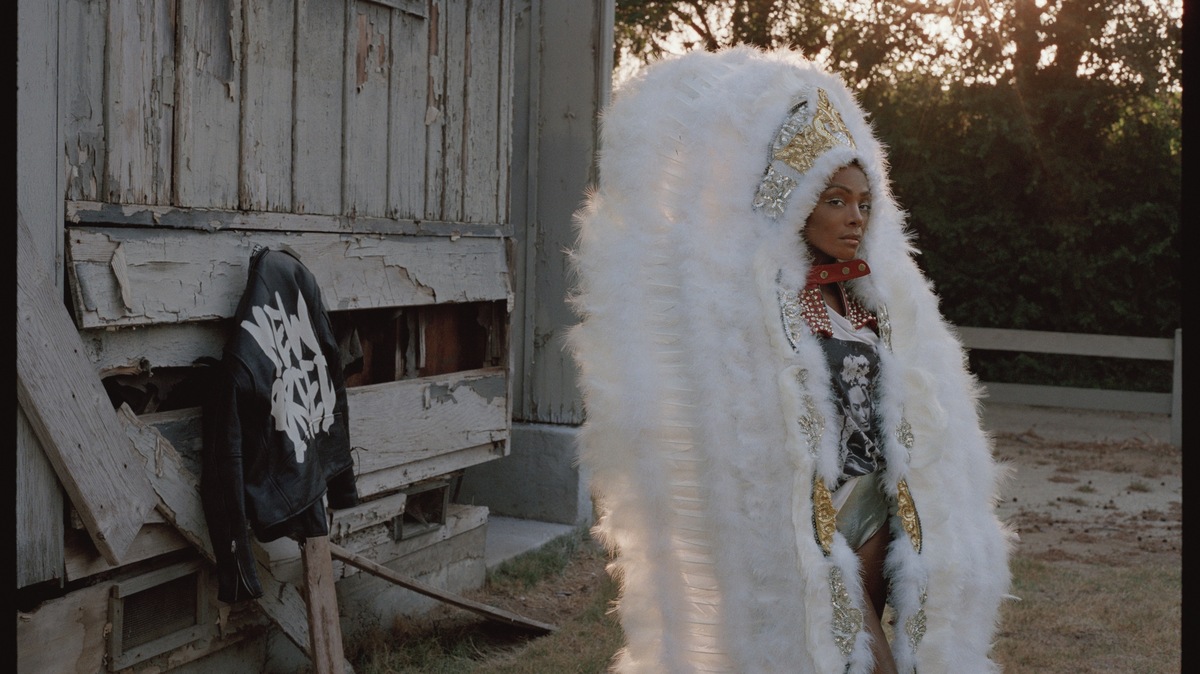 "In the midst of the worst of times, we find a way to dance," DAWN says of her hometown, New Orleans. The artist used New Orleans as inspiration for her latest album, new breed.

Robert Arnold/Courtesy of the artist

The singer-songwriter-producer, f.k.a. D∆WN or Dawn Richard, first rose to notoriety as a member of Diddy's R&B group Danity Kane. The group dropped its debut album in August of 2006, one year after Hurricane Katrina hit DAWN's hometown of New Orleans. She still remembers being stranded on a highway with her family when Katrina hit.

"We left Sunday, [it] happened on Monday," DAWN explains. "My dad had a wedding to sing for. He did it, then we got in the car. Usually it takes, what, six or seven hours to get to Dallas? It took us 15 hours. We got to Texas and there were no rooms available. So then they told us go to Biloxi. We went to Biloxi — sold out. Drove to Houston for a whole day — all sold out. So finally, my dad said, 'We stayin' here.'"

DAWN says she and her family stayed in that car for about a month until her brother finally got them and took them to Baltimore, Md.

Years later, she would return to New Orleans and use it as her source of inspiration after feeling exasperated by the music industry. DAWN says her latest album, new breed, out now, is inspired by the resilience of the people of her hometown.

"It is such a beautiful city, it is something so different," she says. "I took it for granted because I thought it always would be there. And then when I got home, I said, You know what? I'm going to make an album that tells people why I am the way I am, and why we are the way we are, and maybe it could connect to those other breeds out there, who are like us. In the midst of the worst of times, we find a way to dance."

DAWN joined NPR's Noel King to discuss the process of making new breed, the magic of New Orleans women and how all her hardships have made her music stronger. Hear the radio version of their conversation at the audio link, and read on for the interview in full.

Noel King: What did you want to do with this album, new breed?

DAWN: new breed is special. I've put out three other albums, I did a trilogy before this. And once I finished that I was exhausted because I had no label no management team, and I was getting rejected a lot because they just didn't get the vision. So then, I went home for the first time in a long time and it was the first time I could breathe and feel like I was in the same place I was on Jonlee Drive and I realized at that moment I had to tell this story.

One of the most striking songs on this album is the first song. It's called "the nine." It's named after the Ninth Ward of New Orleans where you grew up, which, of course, was devastated by the hurricane. I couldn't quite tell if this song is about trying to get back to a place that you can't access anymore because it's gone or if it's about going home and seeing that even though much of it has been washed away, the place itself, at its core, is still there.

It's both. It's a feeling of maybe never feeling it again but it was so great that it can never really disappear.

What's the feeling that comes with that?

When it happened I was sad, but now it's a little bit of a bitter sweetness. I am proud of my city because even though we've lost everything, we are still moving, we're still dancing. It's no different than the celebration of a funeral. So even though we have a funeral, we dance in the streets because we know that the person we love is going to a better place. That is us. That is what we are as a city.

I am proud of my city because even though we've lost everything, we are still moving, we're still dancing.

It's so interesting to think that if you were from a different city you would be a very different artist. You would be somebody who might not be able to find joy in ruin.

You have references to New Orleans all over the album, as you say. "Jealousy" is a track where you're talking to a woman who we assume is your boyfriend's ex. Is there New Orleans in that?

So, people make fun and they say, 'You know about them New Orleans girls.' Because there's a level of strength in us that is, I wouldn't say arrogant, it's confident.

No matter where we come from, we don't need money. We hold ourselves at a standard and we expect something. The women that I knew from New Orleans, the women that walked like and talk like 'I'm on fire,' you know? Like, that's how I want to walk in my relationship and I know a lot of people out there who understand that. I know a lot of women who relate to the idea of being unapologetically open about saying, 'No, I'm not accepting anything but this, because I am worth it.' I wanted to make an album that spoke to those things.