Accessibility links
Asylum-Seeker Barred From Entering Australia Wins Its Richest Literary Prize Behrouz Boochani, who has been detained offshore since 2013, had to compose his debut using WhatsApp messages. Now, that book has earned him the Victorian Prize for Literature

Back in August, when Behrouz Boochani was speaking with NPR over the phone, the Kurdish-Iranian journalist said his debut book, written mostly with texts he sent from an Australian detention center, was meant "to make a challenge against this system, to tell the truth to people." He wasn't motivated by money.

On Thursday, his work earned him some money anyway.

The Victorian Premier's Literary Awards, which are among Australia's most prestigious literary prizes, singled out Boochani's No Friend But the Mountains: Writing from Manus Prison for their highest honor: the Victorian Prize for Literature. His book also won in the nonfiction category. 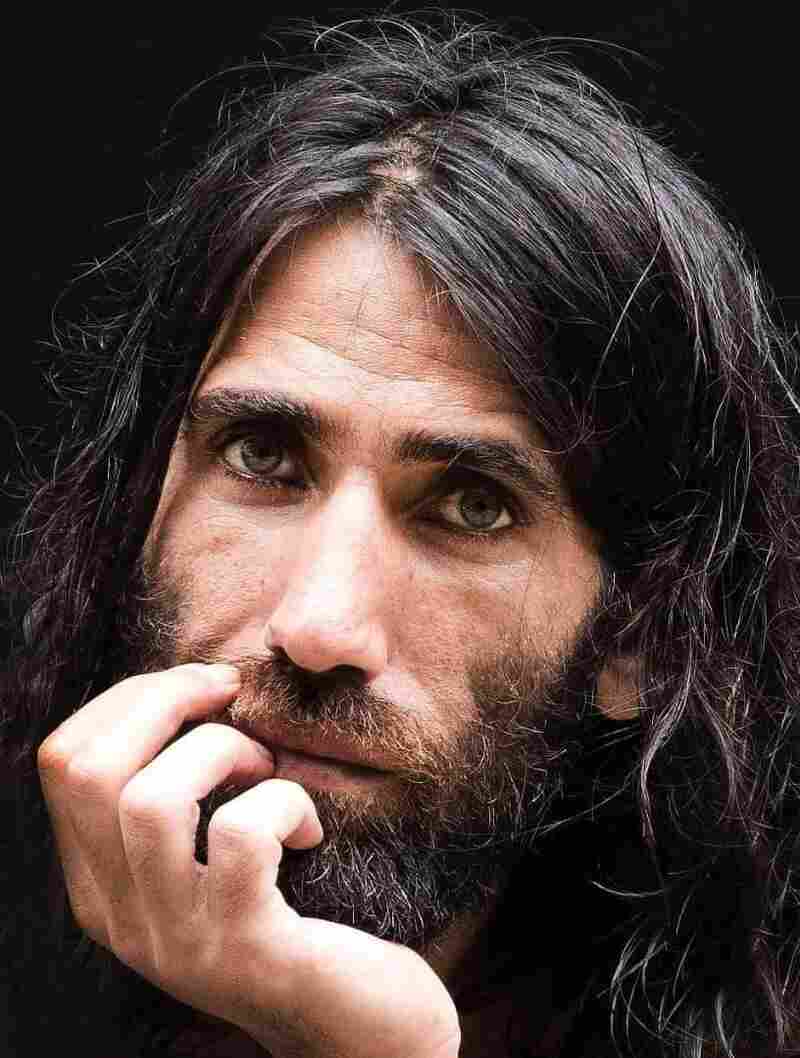 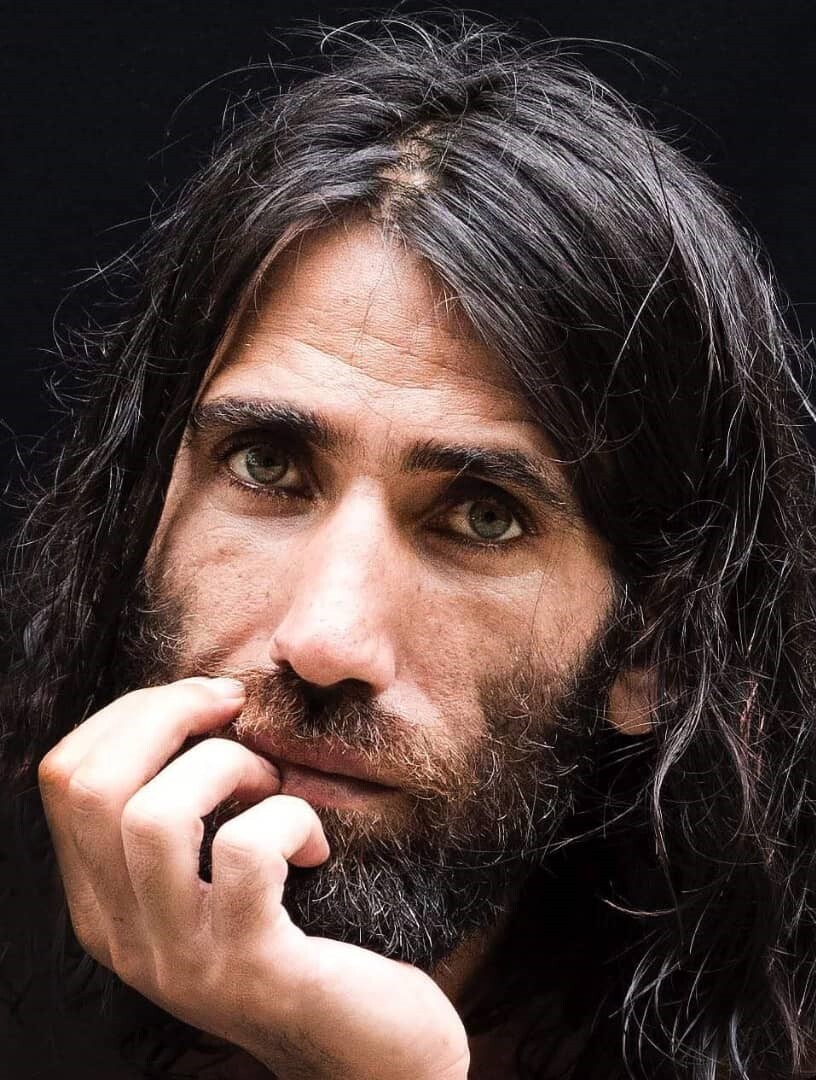 Behrouz Boochani, a Kurdish-Iranian journalist and asylum-seeker, won two prestigious Australian literary prizes for his debut, a book composed in text messages sent from a detention center on Manus Island.

But because Boochani remains detained on Manus Island, part of Papua New Guinea, at the same offshore facility where he's been held since 2013, his translator, Omid Tofighian, picked the awards up at the ceremony in his stead. And Boochani had to deliver his remarks through a recorded video message.

Boochani himself has not enjoyed physical freedom for more than five years now. He has lived in a kind of legal purgatory since he fled from Iran to Indonesia and then tried to travel to Australia, where he had hoped to obtain asylum after his pro-Kurdish publication attracted the scrutiny of Iranian security forces.

Instead, the boat he'd been riding was intercepted by the Australian authorities, who eventually transferred him to Manus Island. It is there, at what the Australian government calls an "offshore processing centre" — and what he calls a "prison" — that Boochani has lived for years.

Australia first reached an agreement with Papua New Guinea, back in 2013, to hold some asylum-seekers on its small northern neighbor. Since then the practice has received vehement pushback — including from Papua New Guinea's Supreme Court, which ruled it illegal in 2016, and from multiple international aid organizations.

And now for the big one – the Victorian Prize for Literature, Australia’s richest literary prize. The winner? @BehrouzBoochani, for No Friend But the Mountains (@picador_aus). Congratulations, Behrouz! https://t.co/ItWrk9C6Jt #vpla2019 pic.twitter.com/mJvdYVsxrS

In a report issued late last year, Doctors Without Borders, or Médecins Sans Frontières, said dozens of the detainees had attempted suicide and still more had considered it.

"While many of our patients had experienced trauma," said MSF's Christine Rufener, "it was the Australian policy of indefinite processing that destroyed all their hope for the future and devastated their mental health."

Despite the ruling of Papua New Guinea's high court, and despite the Manus Island camp's formal closure later, hundreds of asylum-seekers continue to languish on the island without much idea of what may come next.

During Boochani's years-long detention, he wrote his book in Farsi, in dispatch after dispatch sent via WhatsApp, which Tofighian then translated into English and organized. The result is a hybrid text that eschews easy classification, combining journalism, poetry and critical theory to craft what the prize's judges called "a new understanding both of Australia's actions and of Australia itself."

"Altogether, this is a demanding work of significant achievement," they explained in their citation. "No Friend But the Mountains is a literary triumph, devastating and transcendent."

In the end, Boochani told NPR, his work in some way is also a gesture of hope: "We all hope that finally, after five years, we get freedom in a place like America or other countries."