Accessibility links
The Power Of Gospel Gets Explored In A New Documentary Series Behind musical legends like Aretha Franklin, Elvis Presley and Ray Charles is one timeless genre that spans across lifetimes: gospel music. 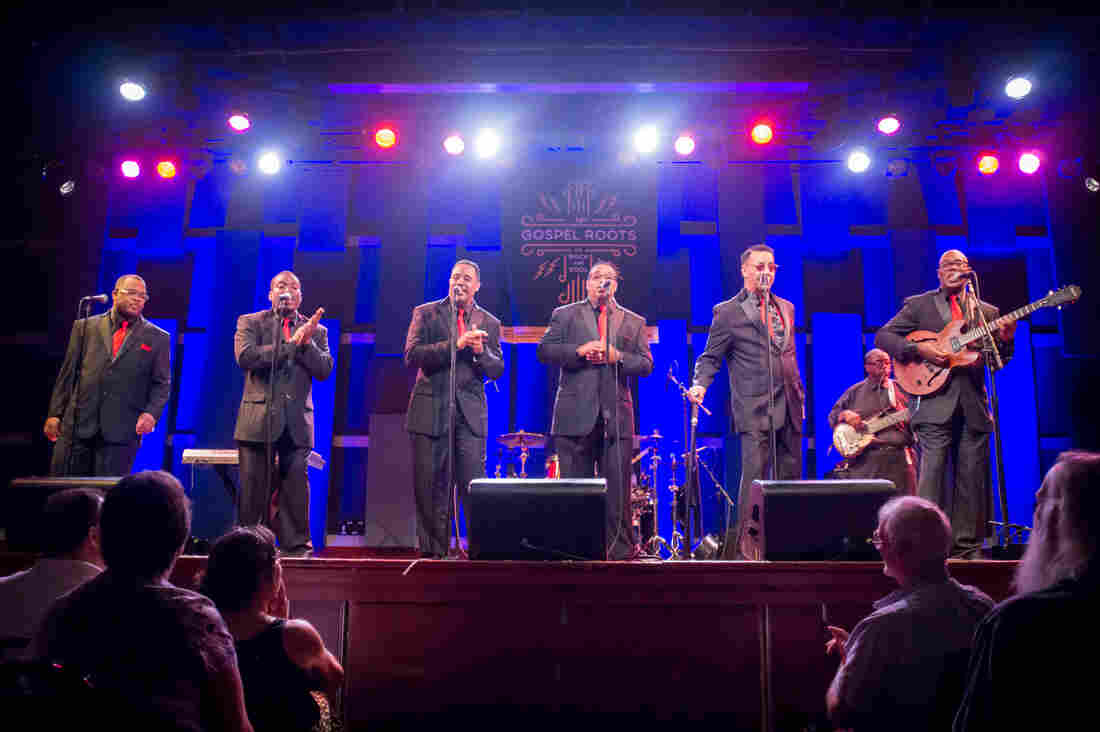 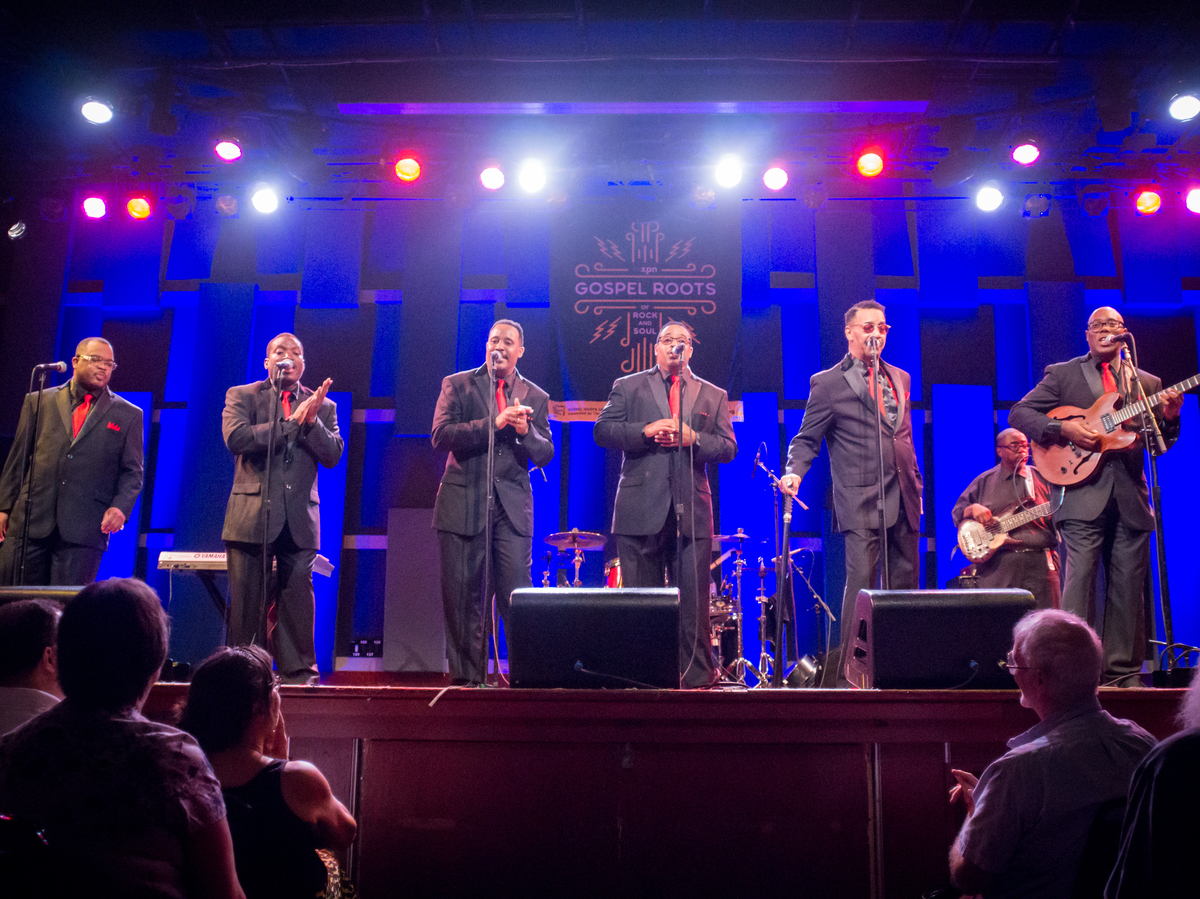 Without gospel music there never would have been an Aretha Franklin, an Elvis Presley, a Ray Charles, a James Brown, or an Al Green. The influence of African-American gospel music on early rock and soul music is the subject of The Gospel Roots of Rock and Soul, a four-part documentary about gospel's influence on contemporary music. 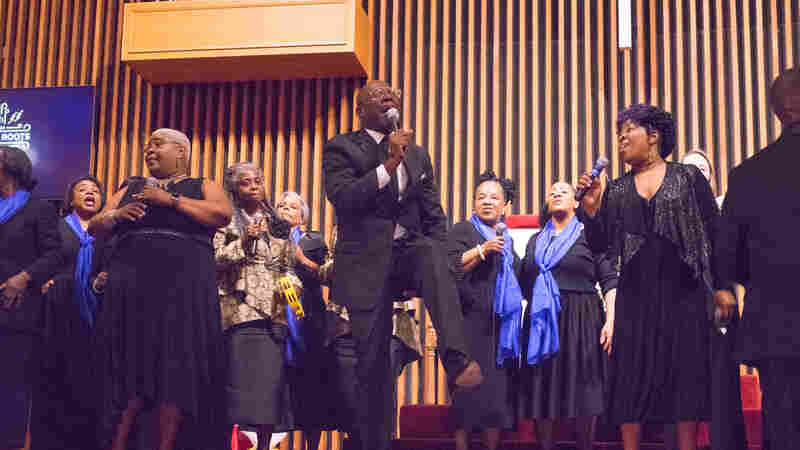 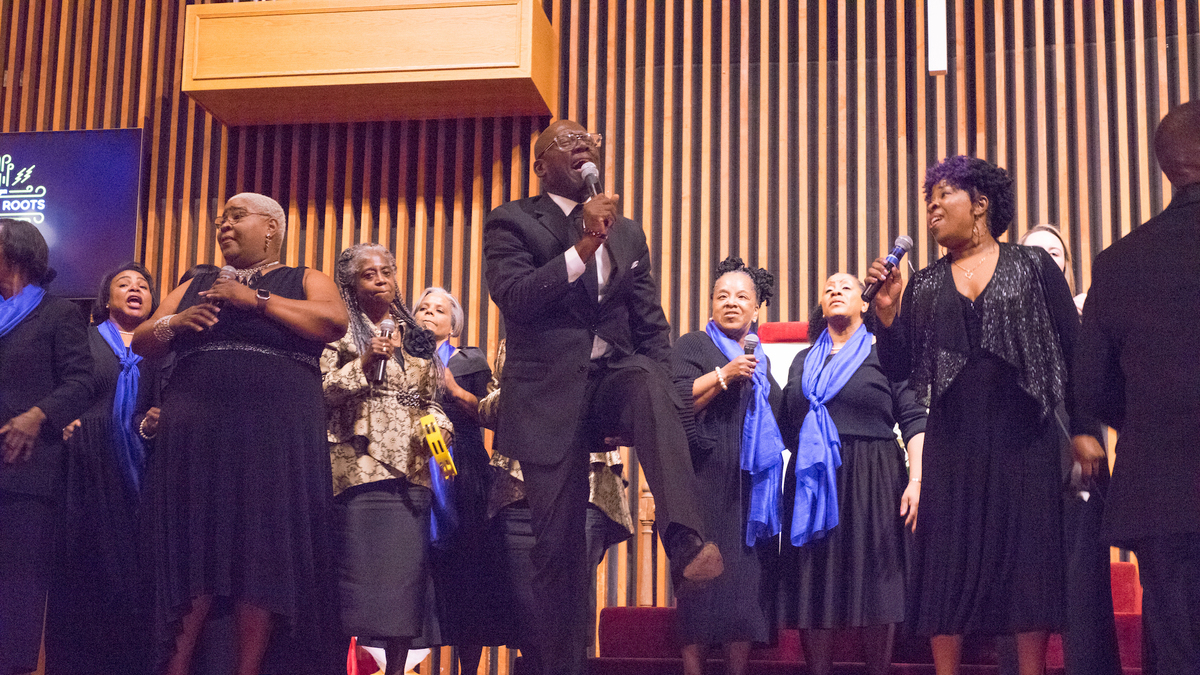 Editors Note: Bruce Warren is the associate general manager for programming at WXPN, which produced this documentary, and NPR is the project's distributor.

Hosted by Grammy-winning gospel singer CeCe Winans, the project illustrates the role that black gospel music played in the birth of rock and roll, and its continuing influence on popular music genres, including soul and R&B. The documentary explores these connections as a way of re-instituting gospel's central place within the history of American popular music.

The series tells the stories of gospel greats like The Dixie Hummingbirds, Sister Rosetta Tharpe, Mahalia Jackson, Sam Cooke's ascent into the pop music world from gospel, how the song "Oh Happy Day" brought gospel music into the mainstream pop culture in the late '60s, the influence of gospel on Al Green, Aretha Franklin, Marvin Gaye, Elvis Presley, and the impact of gospel during the civil rights movement. Watch a trailer for the documentary below.

Featuring interviews with dozens of musicians and historians, and a soundtrack of music that spans the 1940s through the present day, The Gospel Roots of Rock and Soul features live performances recorded in Philadelphia for the project by The McCrary Sisters and The Fairfield Four. 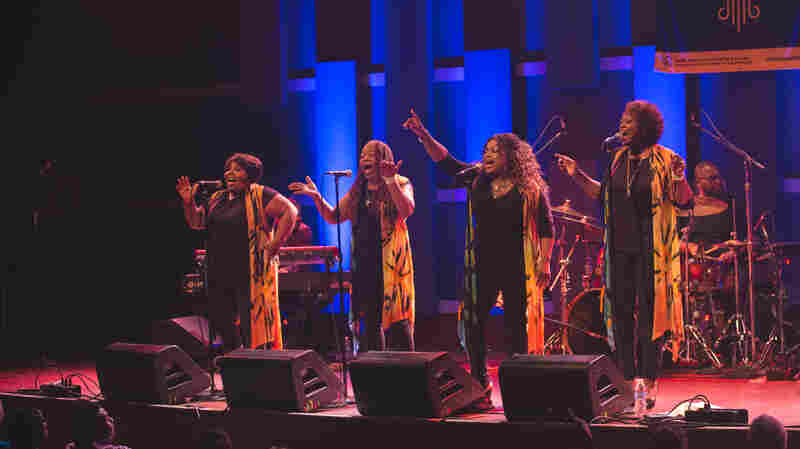 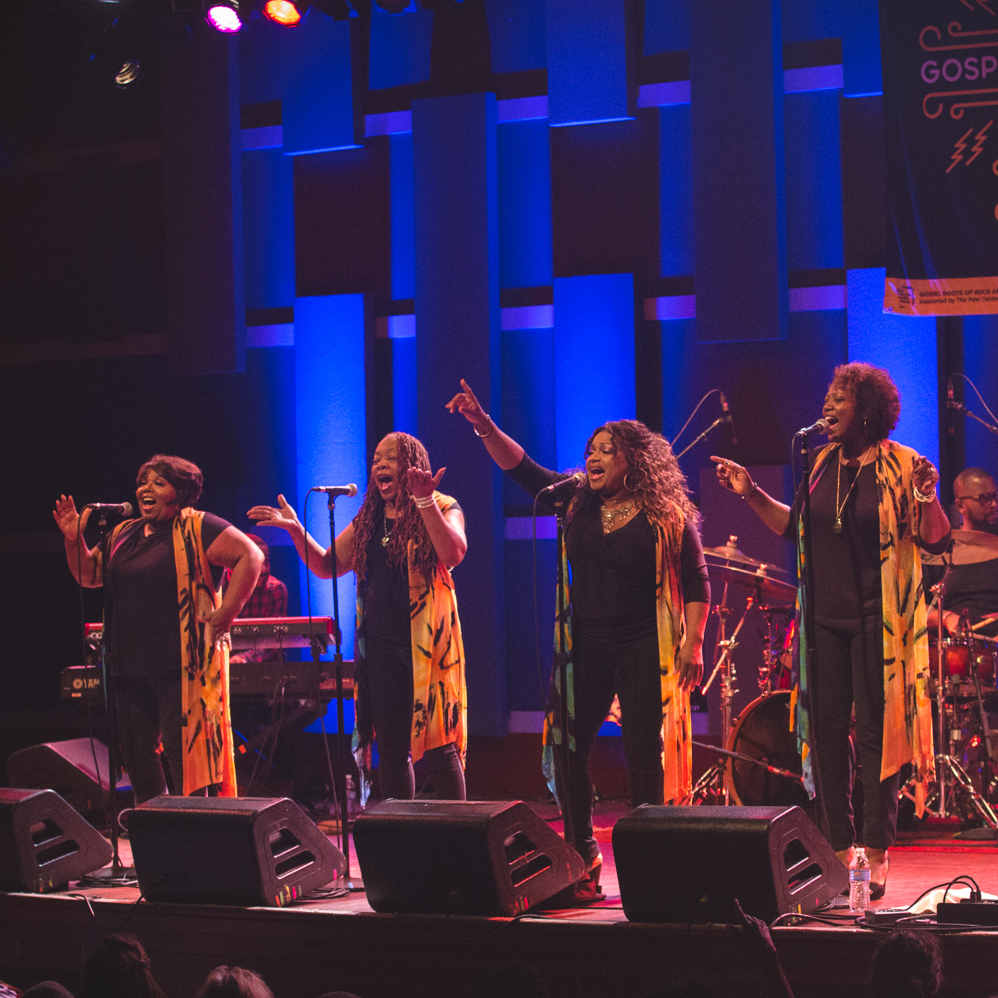 Visit the companion Gospel Roots website for a list of public radio stations carrying the show, along with essays, music playlists, additional interviews, and video and audio recordings of live concerts recorded at venues and churches in Philadelphia as part of the Gospel Roots live music series.