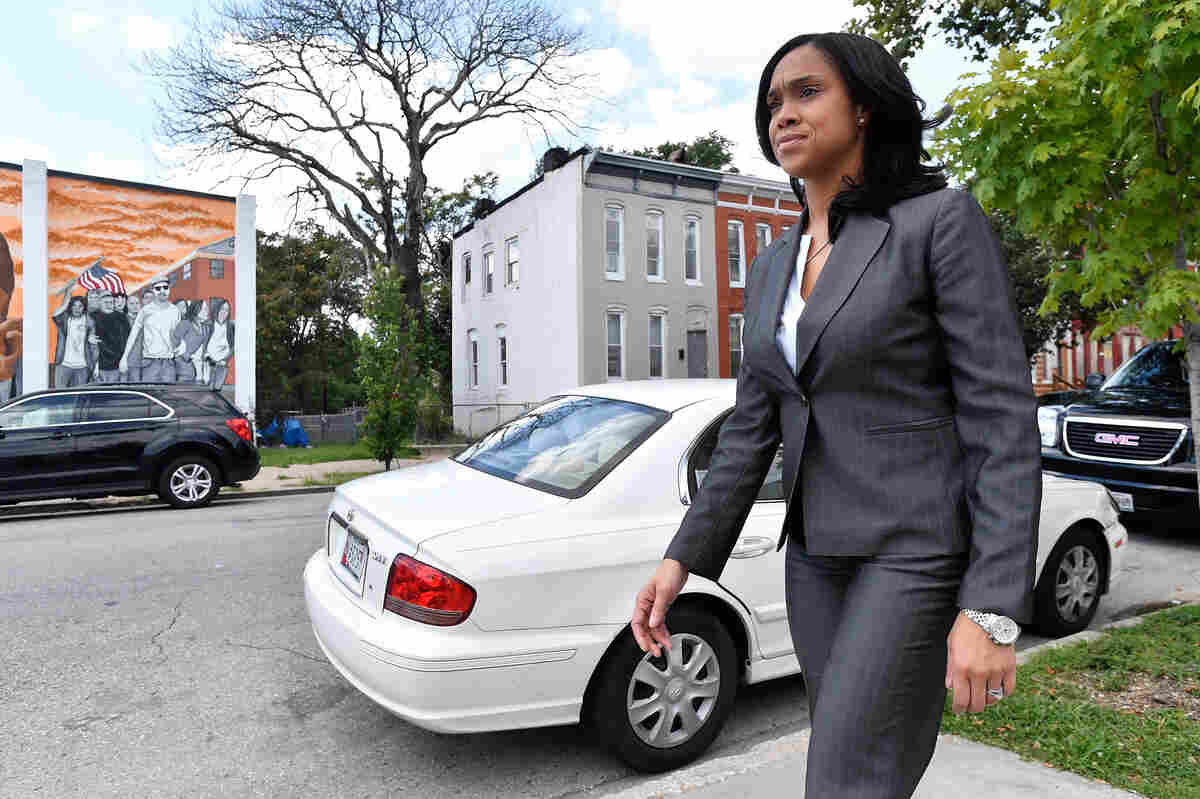 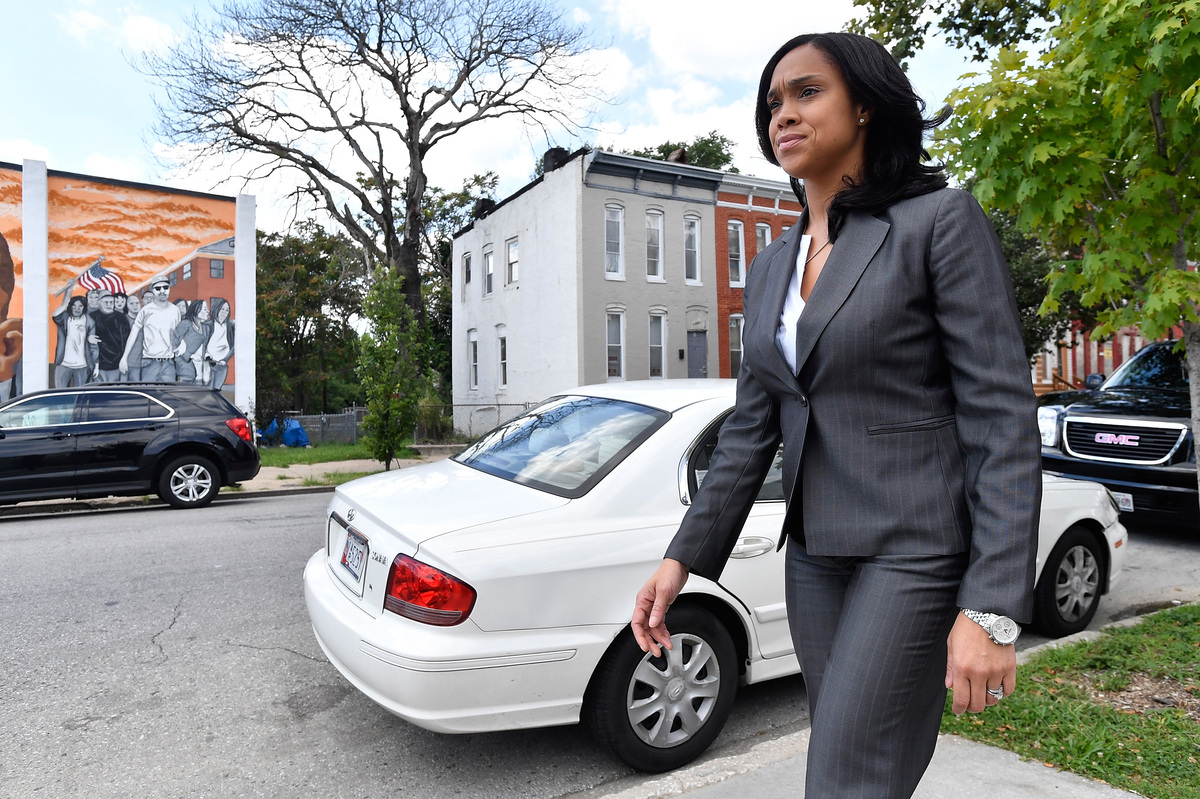 Baltimore State's Attorney Marilyn Mosby announced she will no longer prosecute marijuana possession cases, regardless of amount or a person's prior criminal record.

In her announcement Tuesday, Mosby argued the move will improve police-community relations and allow the city to dedicate more time and resources to fighting violent crimes.

Her statement said, "Prosecuting these cases have no public safety value, disproportionately impacts communities of color and erodes public trust, and is a costly and counterproductive use of limited resources."

Instead of marijuana, Mosby asserted that resources should be used to police and prosecute Baltimore's growing homicide rate.

For the past three years, Baltimore residents have seen almost one killing per day. In 2018, there were 309 homicides.

In 2017, there were 342 homicides, but according to the Washington Post, arrests were only made in 27 percent of those cases. 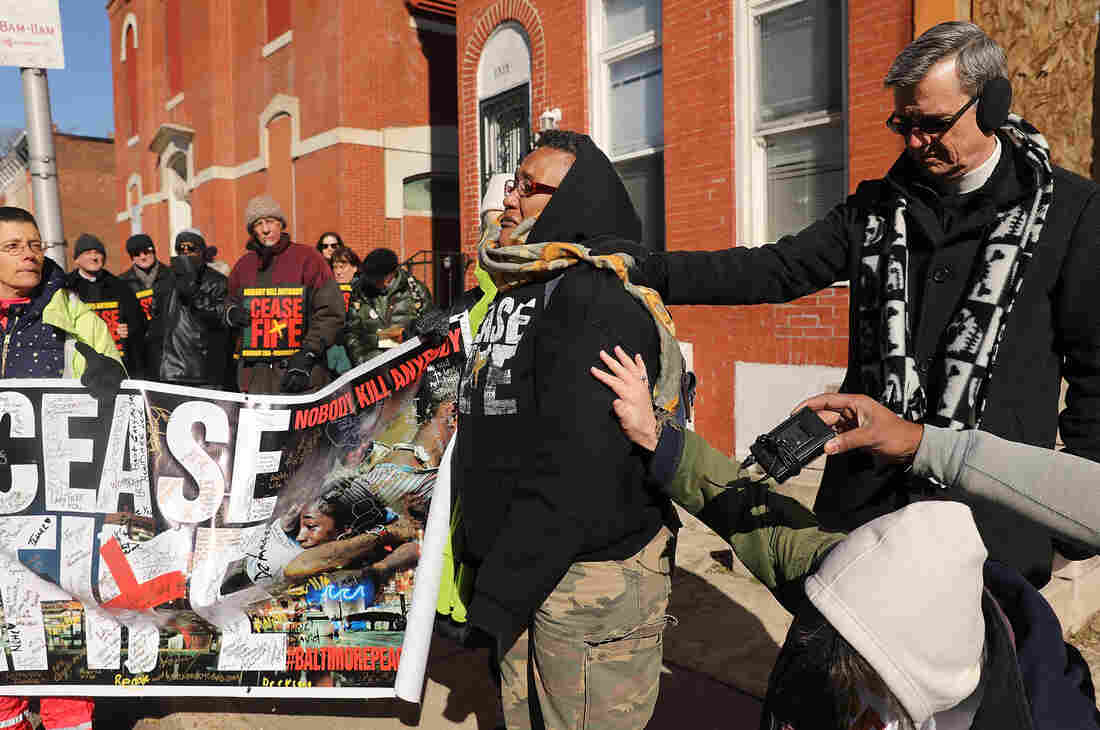 Community activists have repeatedly tried to organize cease-fire weekends since 2017 to promote nonviolence. In a 72-hour time period, the Baltimore Ceasefire campaign urges for no killings.

This weekend was the city's first Ceasefire weekend of the year, but started with the death of a 27-year-old man on Friday, according to the Baltimore Sun.

"Ask any mother who has lost a son to gun violence whether she wants us to spend more time solving and prosecuting her son's killer or to spend time on marijuana possession," Mosby said in her statement. "It's not a close question." 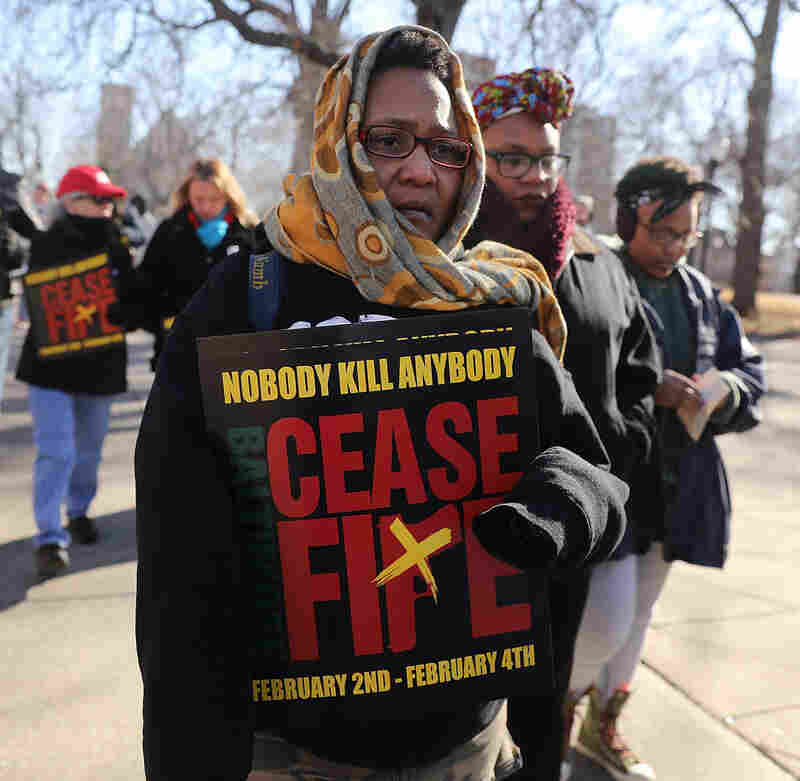 Mosby will continue to prosecute distribution of marijuana "as long as there is articulated evidence of intent to distribute beyond the mere fact of possession," Tuesday's statement said.

In addition to not prosecuting marijuana possession, Mosby said she is also seeking to vacate nearly 5,000 prior marijuana convictions, which date back to 2011. She argued that this was important, especially because those convictions primarily had a negative impact on communities of color.

"Though white and Black residents use marijuana at roughly the same rates, marijuana laws have been and continue to be disproportionately enforced against people of color," she said in the statement.

In an interview with NPR's Lulu Garcia-Navarro, Mosby compared marijuana laws to Jim Crow laws — calling both discriminatory in nature.

Rather than focusing on Tommy, what the police department have been doing is focusing on Tyrone in West Baltimore.

To explain that discrimination, Mosby pointed to numbers that the state attorney's office acquired from Baltimore Police Department records:

But Mosby said the most staggering statistic for her was this: of the 2017 citations, 42 percent were issued in the western district of the city where the residents are predominantly black and disproportionately impoverished. It's the same district where Freddie Gray was taken into custody just before he died in the back of a police van.

"What that tells me is that rather than focusing on Tommy, what the police department have been doing is focusing on Tyrone in West Baltimore," Mosby told NPR.

Baltimore's interim police commissioner, Gary Tuggle, said he would not tell officers to stop making marijuana arrests. Though she disagrees with Tuggle, Mosby said he is within his rights to continue marijuana possession arrests, just like she said she is within her rights not to prosecute those arrests.

"If you are arrested for having and being in possession of a marijuana you will then be released without charges," Mosby said.

Mosby's decision comes at a time where marijuana is being increasingly legalized across multiple states. A Gallup poll from October 2018 showed that support for marijuana legalization among Americans is at an all time high of 66 percent.

"There is absolutely no link between marijuana and violent crime and we've seen that all across the country," Mosby said.

In states where marijuana is still illegal, other prosecutors — such as Brooklyn District Attorney Kenneth Thompson — have implemented policies similar to Mosby's.

With the new policy, Mosby said she hopes to improve the level of trust in law enforcement within Baltimore's communities, including her own.

Part of Mosby's decision to focus resources on prosecuting homicides instead of marijuana came from her experience living in the heart of West Baltimore with her husband and two young daughters, she said.

"I don't have to turn on the news and open up the newspaper to see the violence plaguing my community, all I have to do is open up the door."

NPR's Amanda Morris contributed to this report and produced this story for Digital.