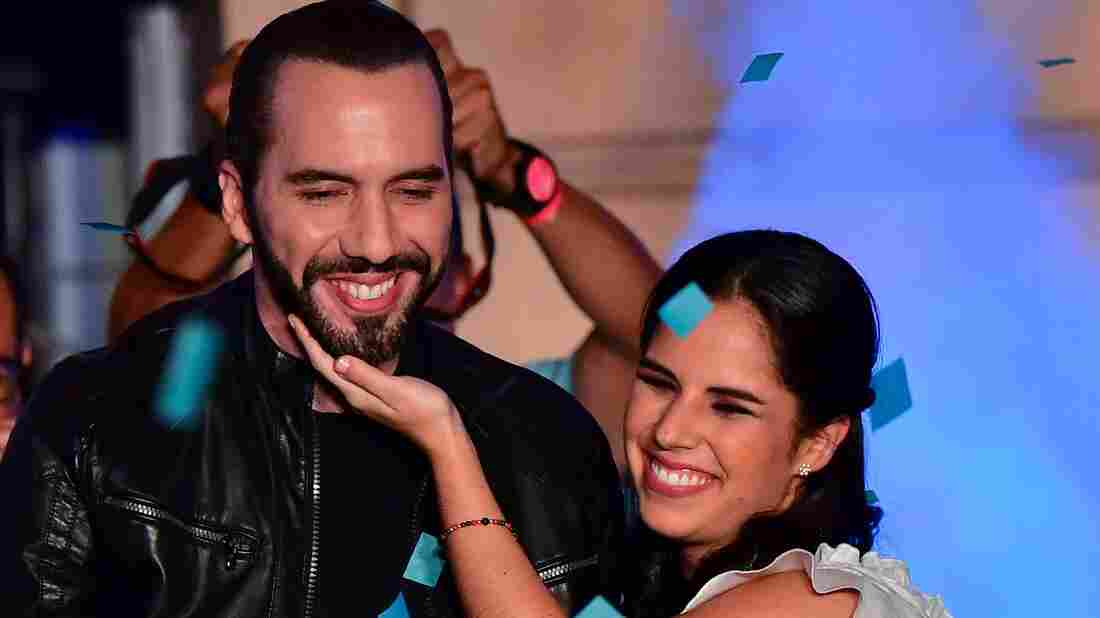 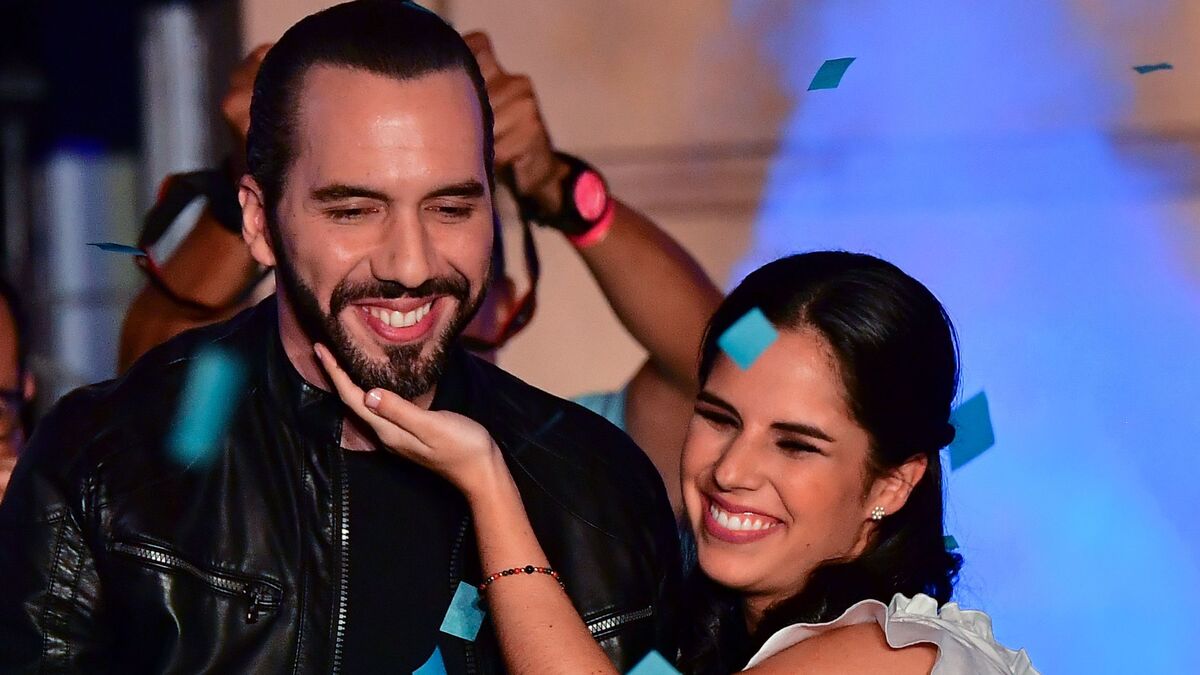 The people of El Salvador have chosen a new politician to lead the country, ending three decades of control by two political parties.

Nayib Bukele, 37, held his wife's hand and waved to crowds as Coldplay's "Viva La Vida" boomed from the speakers. "This day is a historic day. This day, El Salvador destroyed the bipartisanship," he said.

The former mayor of San Salvador, Bukele campaigned on a promise to fight corruption and as an alternative to the country's two main political parties: the right-wing Nationalist Republican Alliance — ARENA — and the left-wing Farabundo Martí National Liberation Front — FMLN — which became the ruling party in 2009.

Bukele became a small-town mayor with FMLN in 2012, then was victorious in the capital's mayoral election in 2015. He was expelled from the FMLN two years later for criticizing the party and now leads the small, conservative Grand Alliance for National Unity, or GANA, which means "win" in Spanish.

Polls predicted that Bukele was poised to win the presidential election. More than half of Salvadorans cast ballots for Bukele, ensuring that a runoff wouldn't be needed.

They want him to provide solutions to the country's long-standing problems with corruption and crime. Since El Salvador's civil war ended in the 1990s, the Central American country has been plagued by poverty, scandals and rampant violence linked to gangs — a major reason that some Salvadorans have headed north to the United States.

Online newspaper El Faro reported that both FMLN and ARENA paid gangs for votes in the 2014 presidential election. It also reported that Bukele formed pacts with some of the country's most notorious gangs, including a faction of Barrio 18, to carry out city projects. Citing sources from gangs and his team, El Faro reported that "[Bukele's] campaign gave money to the three main gangs" in 2015 when he was a mayoral candidate.

Minister of Justice and Public Security Mauricio Ramírez Landaverde said the gangs had increased their violence because "they are looking to be included in the candidates' platforms," according to The Associated Press.

The AP reported in mid-January that nearly 170 people, including five police officers, had been killed between Jan. 1 and Jan. 16.

Bukele has said he will not use an iron fist, or mano dura, policy against gangs.

Between 2014 and 2017, nearly 20,000 Salvadorans were killed, according to the International Crisis Group. At neighborhood roadblocks in the capital, some lookouts, or banderas, are "barely eight years old."

While El Salvador's homicide rate has decreased, the country continues to have one of the world's highest rates, according to the U.S. State Department. In 2017, rape increased 18 percent from the previous year, with 1,850 reported cases.