Accessibility links
In 'Kill Class,' A Poet Aims To Map The Distance Between Perspectives At her best, Nomi Stone is able to make an anthropological excavation into something beautiful and haunting, laced with double meanings. But at times she stands in her own way, obscuring our view.

In 'Kill Class,' A Poet Aims To Map The Distance Between Perspectives

In 'Kill Class,' A Poet Aims To Map The Distance Between Perspectives 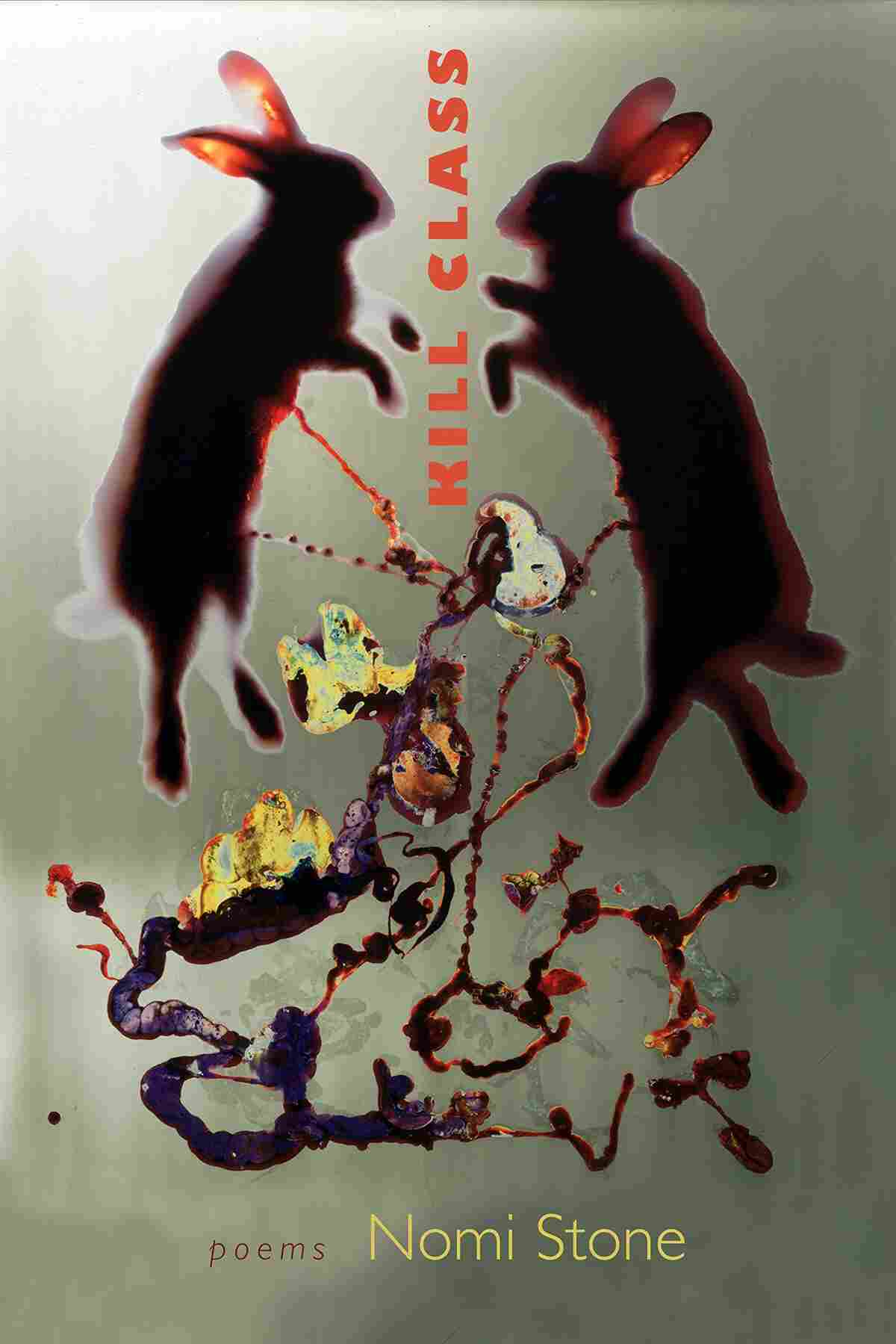 Nomi Stone sets her second poetry collection in Pineland, a military training center in North Carolina. It's a mock-country where American soldiers engage in war games.

"Pineland," Stone writes in one of many prose poems that set the scene and offer context between first-person lyrics, "has room for whatever the world does to itself. In the beginning, Pineland was somewhat like the Soviet Union. Now, Pineland is somewhat like the Middle East."

Stone is trained in anthropology, the subject she teaches at at Princeton. The poems in Kill Class are based on two years spent observing and participating in these war games as one of the actors (she is given the name "Gypsy").

Her poetic project aligns her with the documentary poetics movement, which has its roots in the work of seminal 20th century poets like Langston Hughes and Muriel Rukeyser. It is practiced most notably today by Erica Meitner, who was named an National Book Critics Circle finalist in poetry last week. The idea is to combine a nonfiction writer's practice of reportage and analysis with a lyric poet's first-person subjectivity. It's a tough balance to strike, and one that calls into questions the kinds of truth-telling to which poetry is suited.

Stone sets the scene ("The village rises into form between the pines./ Cows and goats stand in the forest") and then she immediately puts herself in it: "I bring my waterproof notebook, Arabic phrasebook, bug spray, a terror of snakes." Often we see her after hours talking with the actors, a recurring cast of characters who become Stone's friends and chime in with observations that are meant to highlight the ironies of their work in the war games, as well as those in the lives of the kinds of real people they are pretending to be. In some poems, Stone cuts away to other firsthand sources — books, interviews — in which real Iraqis explain why they helped their American occupiers: "I did it to feed my family...I did not know who I was working for exactly...."

Stone wants to show us the bedeviling distortions wrought on the minds of soldiers who go to Pineland to learn how to pick their enemies out of a crowd ("Choose a person/ who knows who is bad. Make them// Slice open the skin of their country: only they/ can identify the enemy.") She works to map the distance between their perspective and not only ours, but that of the civilians of another country and culture who become the beneficiaries and victims of American occupation.

Often, however, she fails to render this world through eyes other than her own. The soldiers Stone meets and quotes come off as friendly, though from another world, one Stone can never quite penetrate. In many poems, it simply feels like she does not want to be there: "I approach the Commander/ I say I'm sorry/ to break role for a moment. I'm a student from New York,/ and I appreciate the chance to play,/ but I am not the most rugged person in the world." Sometimes Stone questions herself — "Why/ do you think this has anything to do with you?"; Anthropologist, why are you in this story?" — but she doesn't seriously attempt answers. She often stands in her own way, obscuring our view of Pineland. Who are these soldiers, and these actors, and how do they feel about the violent work for which Pineland is preparing them? I'm often left wondering whether poetry is the right medium to address questions like these.

But when she succeeds, the effect is very powerful. Stone has an edgy voice and a sharp sense of the music of words. At her best, she is able to make this anthropological excavation into something both beautiful and haunting, laced with double meanings: "The people speak// the language of a country we are trying/ to make into a kinder country." Stone has at least convinced me that our military is training its soldiers for something far less altruistic.

Craig Morgan Teicher is the author, most recently, of the poetry collection The Trembling Answers and a collection of essays We Begin In Gladness: How Poets Progress.