Accessibility links
Living through YouTube and how-to videos : Hidden Brain Today, more and more of us are living through the people on our screens and in our headphones. It's a world just beyond our reach, where we can get the ocean without the seaweed and sunsets without clouds. Where we can experience love without the risk of rejection. It's not real, but for many of us, it's close enough. This week, we explore the dangers, and the delights, of living vicariously. 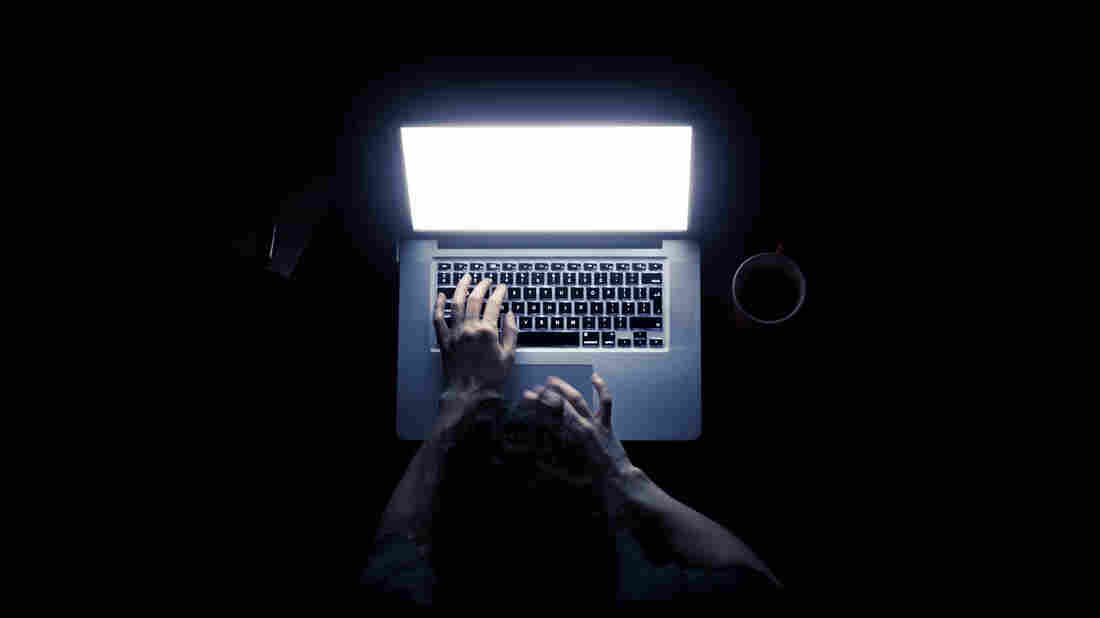 It used to be that if you wanted to feel what it was like to do something, you had to go out and do it. If your dream was to see the Grand Canyon from a raft, you'd head to the river. If you wanted to gaze up close at the Mona Lisa, you'd go to Paris. But something in our culture has changed. 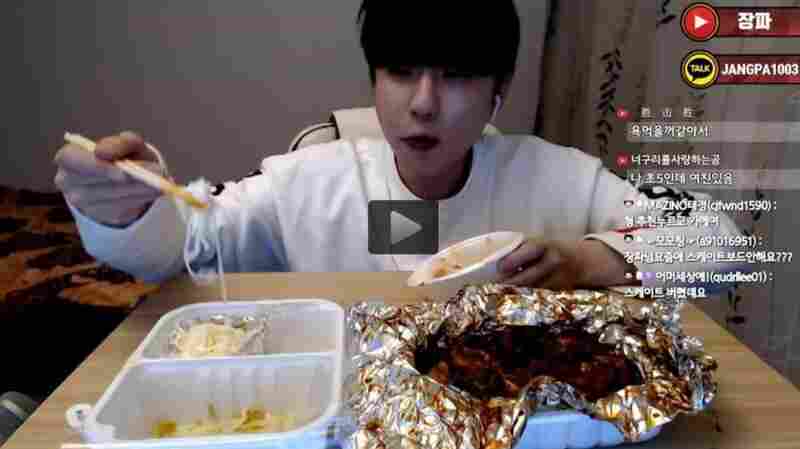 Hungry? Videos of ordinary people eating huge quantities of food first appeared in South Korea. It's now an internet genre unto itself known as Mukbang, a combination of the Korean words for "eating" and "broadcast." Wikimedia Commons hide caption 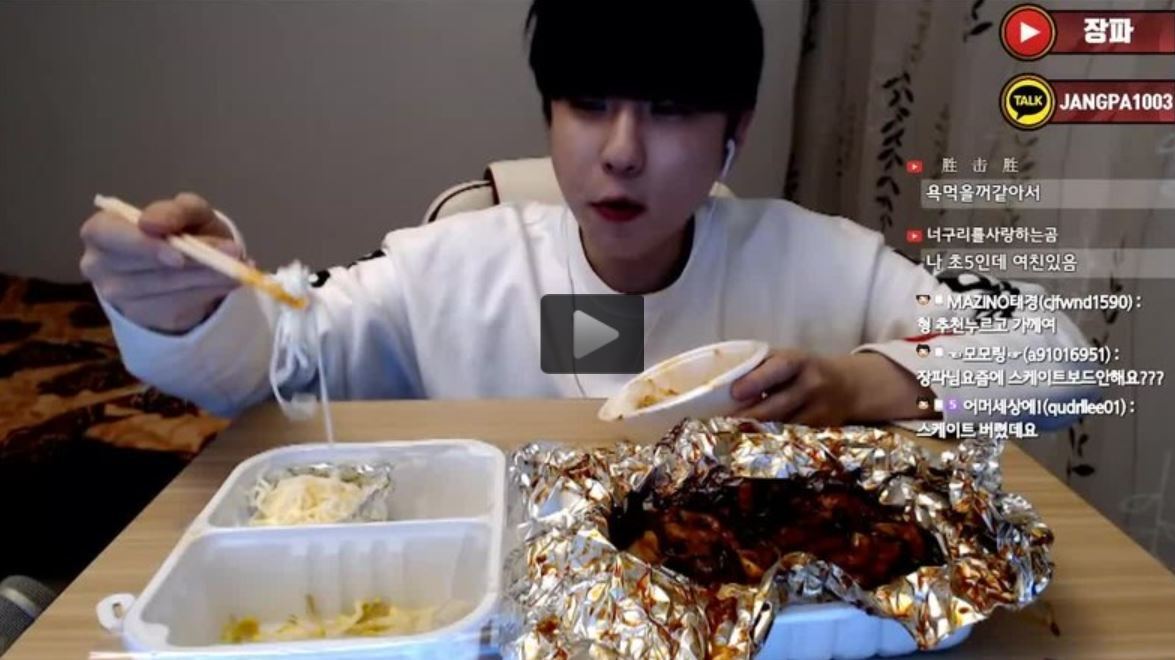 Hungry? Videos of ordinary people eating huge quantities of food first appeared in South Korea. It's now an internet genre unto itself known as Mukbang, a combination of the Korean words for "eating" and "broadcast."

It has never been so easy to bring the world into our living rooms and kitchens and bedrooms. And the world that enters our lives has never looked better.

These other lives we've come to inhabit can seem more beautiful, more exciting, more satisfying than anything in our actual lives. They come in multiple camera angles, with all the boring parts spliced out, and all the recipe ingredients pre-chopped in those little prep bowls.

This week on Hidden Brain, we explore the delights — and the dangers — of living vicariously.

"Easier Seen Than Done: Merely Watching Others Perform Can Foster an Illusion of Skill Acquisition," by Michael Kardas and Ed O'Brien

"Vicarious Consumption: Food, Television and the Ambiguity of Modernity," by Pauline Adema

"Out of the Kitchen, Onto the Couch," by Michael Pollan for The New York Times

Hidden Brain is hosted by Shankar Vedantam and produced by Jennifer Schmidt, Parth Shah, Rhaina Cohen, Laura Kwerel, and Thomas Lu. Our supervising producer is Tara Boyle. You can also follow us on Twitter @hiddenbrain, and listen for Hidden Brain stories each week on your local public radio station.