Accessibility links
Elizabeth Warren Apologizes Again For Native American Claim Warren called herself an "American Indian" when registering for the Texas bar in 1986 — a new revelation in a controversy that the 2020 presidential candidate has struggled to shake. 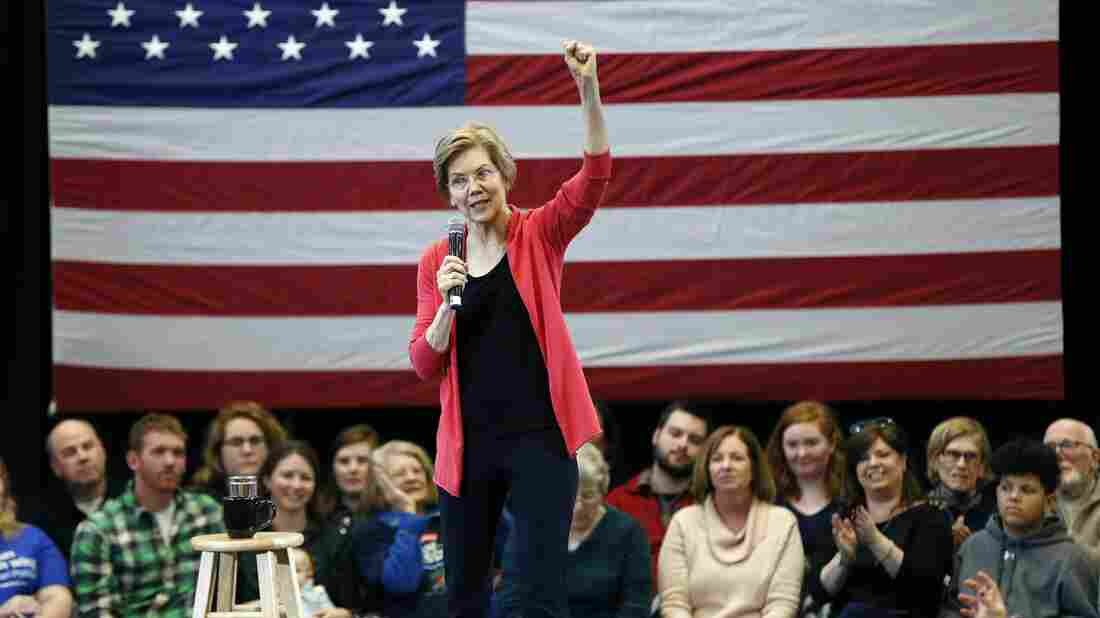 Sen. Elizabeth Warren is again apologizing for her past claims of Native American ancestry after a new instance from 1986 was revealed by the Washington Post this week. Michael Dwyer/AP hide caption 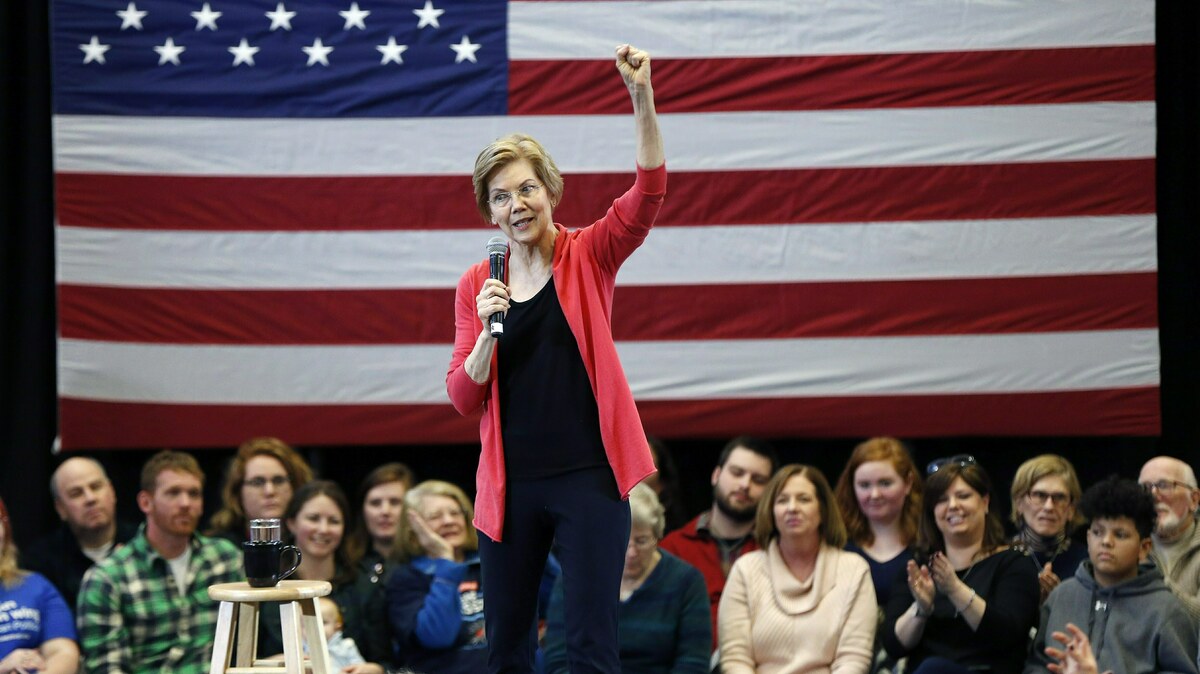 Sen. Elizabeth Warren is again apologizing for her past claims of Native American ancestry after a new instance from 1986 was revealed by the Washington Post this week.

Sen. Elizabeth Warren, D-Mass., is once again apologizing for claiming Native American ancestry after the Washington Post reported that she filled out a registration card for the State Bar of Texas in 1986 and wrote "American Indian" in the line asking her race.

The latest disclosure comes as Warren prepares to officially launch her campaign for the Democratic presidential nomination in 2020 and has been unable to put to rest the issue of her claims of ancestry.

As she has previously, Warren told reporters Wednesday that she grew up believing she had Native American ancestors. "This is our family story, and it's all consistent from that point in time," she said in response to a question about whether there are other documents that may show similar claims. "It's important to note I am not a tribal citizen," Warren said, "and I should have been more mindful of the distinction with tribal citizenship and tribal sovereignty."

The test was met with anger from some tribal groups and with scorn from her political critics. President Trump has repeatedly called Warren "Pocahontas."

Warren, who rarely gives hallway interviews in the Capitol, did so Wednesday to address the Washington Post report.

"Family stories are not the same as tribal citizenship," Warren said Wednesday, "and this is why I have apologized ... to Chief Baker, who was very gracious about it."

Republicans seized on the latest turn, with Republican National Committee Chairwoman Ronna McDaniel filing a grievance with the State Bar of Texas.

Warren had been listed as "minority" and as Native American when she was part of the faculty at the University of Pennsylvania and Harvard Law School. But "nothing about my background ever had anything to do with any job I got in any place. It's been fully documented," Warren said, "and there's no evidence of any kind" that she was hired because of her claims.