Accessibility links
Candi Staton Stops At Nothing To Create The veteran soul singer released her 30th studio album, Unstoppable, last year. Staton talks about the inspiration behind her new music, her battle with cancer and her message to women everywhere. 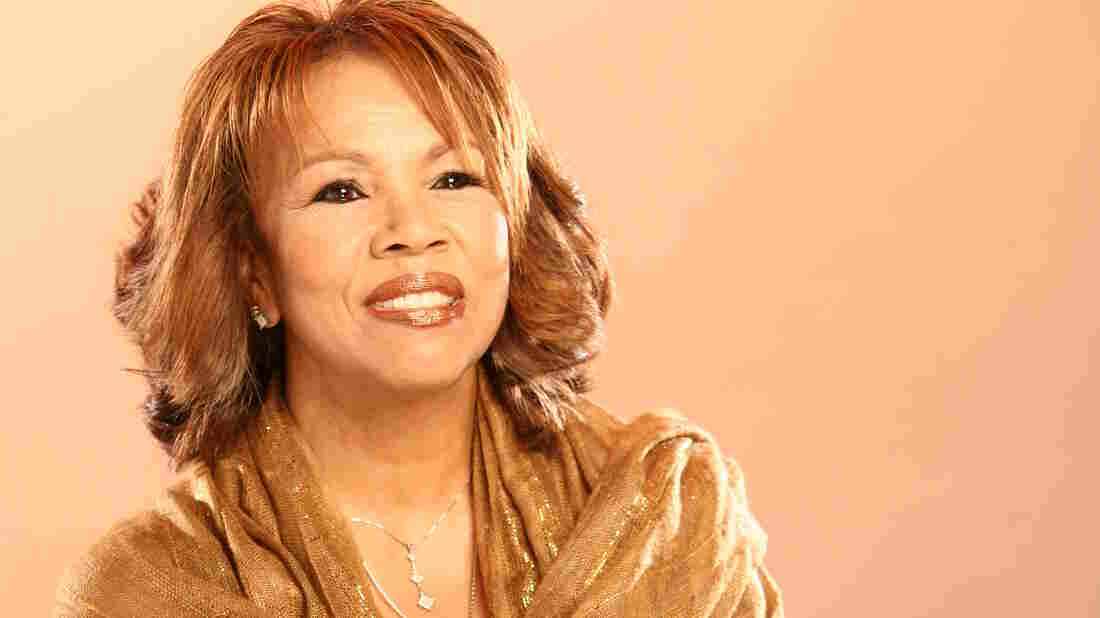 "I know now that I have the confidence that I wish I had when I was 20," Candi Staton says. Sean Cokes/Courtesy of the artist hide caption 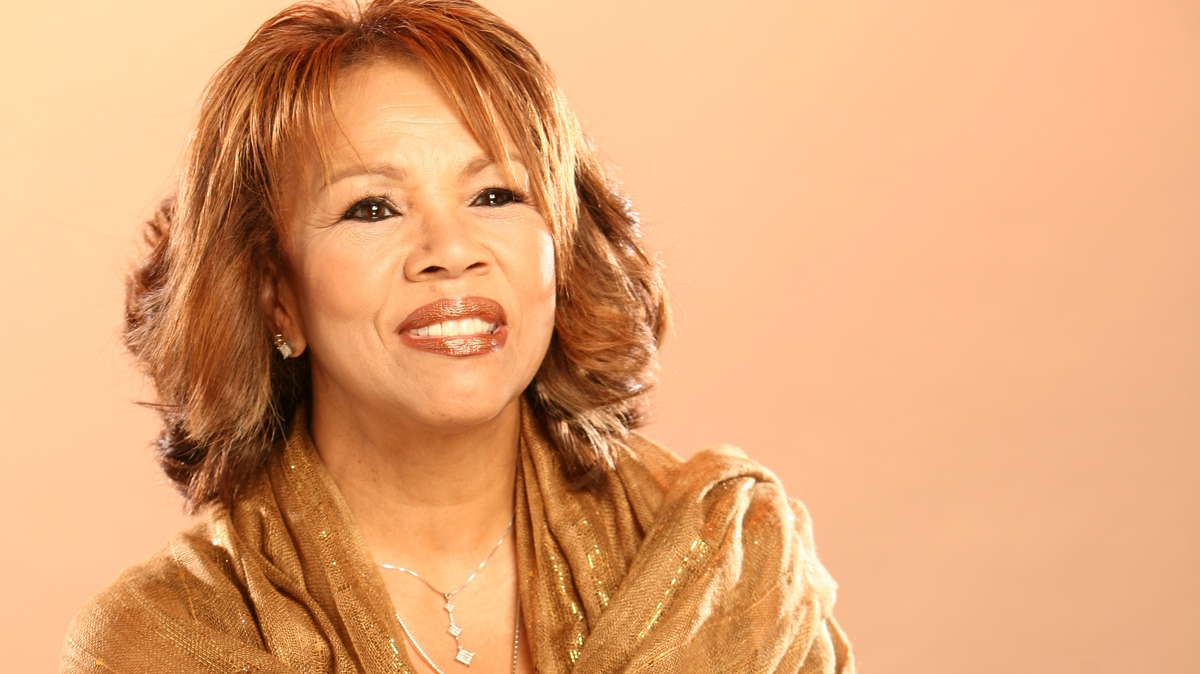 "I know now that I have the confidence that I wish I had when I was 20," Candi Staton says.

Sean Cokes/Courtesy of the artist

Candi Staton released her 30th studio album, Unstoppable, in August 2018. True to the album's name, the four-time Grammy nominee and Christian Music Hall of Famer has shown that her life will slow down at nothing. With a career spanning gospel, disco, R&B and soul, the legendary singer, now in her 70s, has spoken out about surviving sexual and spousal abuse, her breast cancer diagnosis and most importantly, how she's never stopped creating even in the face of adversity.

"This is the worst battle I have ever had to fight," Staton says of her battle with cancer. "Fighting a human is one thing. Fighting something you can't see is another one. I had to pray it through. I had to stand on hope."

Staton spoke with NPR host Ari Shapiro about the inspiration behind her latest music, where she's found strength in her struggle with cancer and her message to women everywhere. Hear the radio version at the audio link and read on for highlights.

On dealing with sexual and spousal abuse

I try to tell women, I try to give them suggestions to know when to go, when to stay and what not to take. When you begin a new relationship there may be many red flags we just don't pay any attention to. And we think we can always change someone. The thing with women is we always have that motherly instinct, "Oh, he'll get better with me. That was just how he treated her." It is not. That's just how he is. He's not going to treat you any better.

On women experiencing abuse in the music industry

We have more people understanding us. We're not the underdogs anymore. Look at Congress — women are coming out of woodwork now and they're letting their voices be heard. Back in the day, women couldn't speak out, they they couldn't talk. Check this out: We had to do songs like "Baby please don't leave me. I'm on your pant leg, dragging you as you drag me to the door. ... I'm just your slave."

Candi Staton Talks Turning Down Record Deals, Getting Married At 19 And Surviving Anything

Those are the kind of songs the DJs would play, until my friend, Gloria Gaynor, came out with "I Will Survive" and that seemed to hit the glass ceiling and we all followed suit. "Young Hearts Run Free" came after that and a whole bunch of others. So we were getting there to that place where we can say, "We're not gonna be silent anymore. You're not gonna treat us like this anymore."

On maintaining her career with a cancer diagnosis

Only two people knew about it and that was my oldest song who played bass and my daughter. And at the end of the tour, I told my tow background singers. After that, I started treatment.

On her favorite song on the album, "Confidence"