Accessibility links
William Barr Closer To Attorney General Post With Senate Judiciary Vote The Senate Judiciary Committee voted on Thursday to recommend that the full chamber confirm President Trump's choice to take over the leadership of the Justice Department. 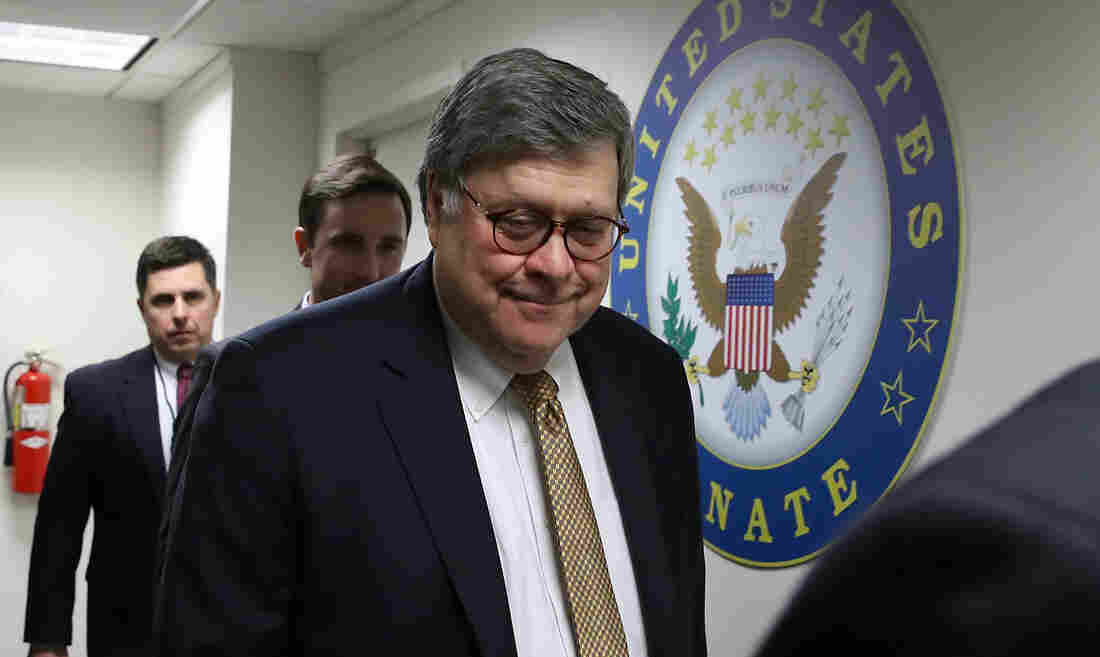 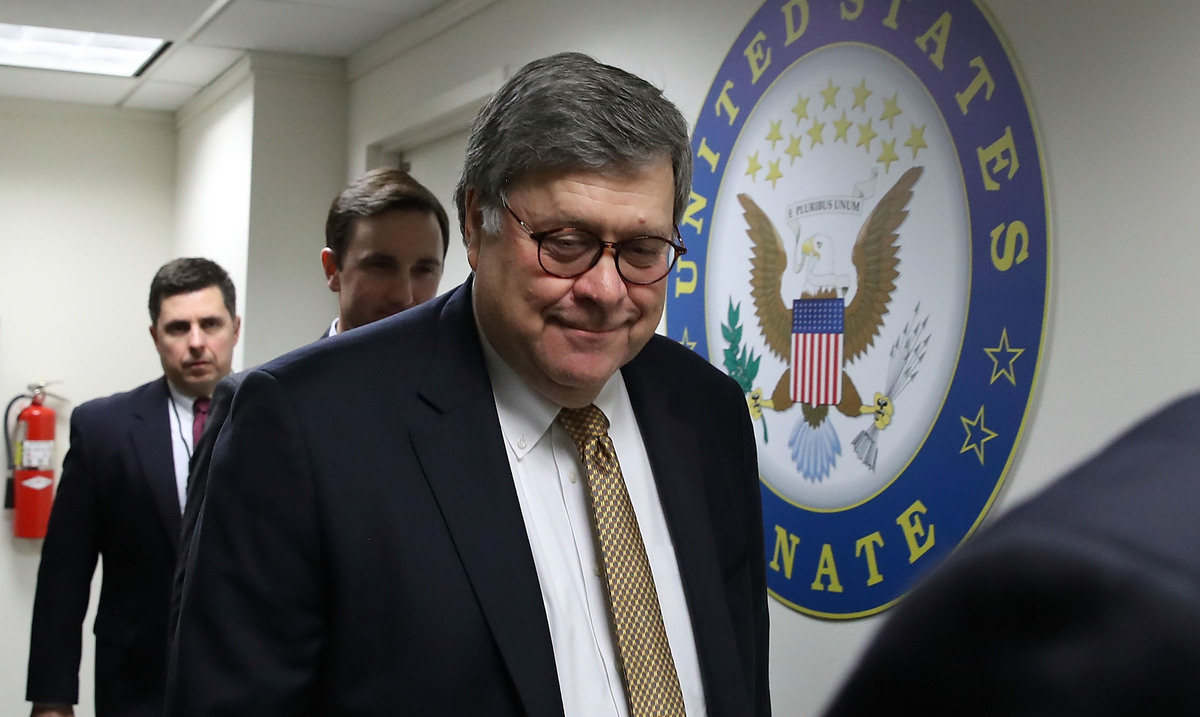 Attorney General nominee William Barr met with several senators on Jan. 29. The Senate Judiciary Committee on Thursday voted to recommend his nomination to the full Senate.

Senators debated Barr's candidacy for hours and focused in particular on the role he will play supervising the Russia investigation led by special counsel Robert Mueller.

Chairman Lindsey Graham, R-S.C., said Barr told him that with respect to the special counsel's eventual findings, Barr would "not allow executive privilege as a reason to cover up wrongdoing."

"I'll hold him to that," Graham said.

Several other Republican lawmakers, in deciding to cast their votes for Barr, said he should release the special counsel findings to the fullest extent, while protecting national security secrets.

"The American people are entitled to see the facts and judge for themselves," said Louisiana GOP Sen. John Kennedy.

Kennedy said any conclusions in the Russia probe would very likely leak, anyway.

Democrats said they worried about confirming Barr to return to the Justice Department — he already served as attorney general in the administration of former President George H.W. Bush — with less than an ironclad promise to release Mueller's findings.

Making a clear commitment to releasing the special counsel's findings, said Vermont Sen. Patrick Leahy, "may be the only way the Justice Department survives the Trump administration with its integrity intact."

He said Barr did not make such a commitment. That, combined with Barr's sweeping view of executive power, prompted Leahy to vote no on Barr's nomination.

In his written testimony to the committee, Barr did write that he believed Mueller was handling the investigation "properly," adding, "My goal will be to provide as much transparency as I can consistent with the law."

Sen. Dick Durbin of Illinois, meanwhile, said in meeting with Barr, he thought Barr was a "good person" who reminded him of former Defense Secretary Jim Mattis.

But Durbin said Barr has "telegraphed his pitch" by writing an unsolicited memo to Justice Department and Trump lawyers last year about parts of the special counsel probe. Durbin said he would vote no.