Accessibility links
'Everybody Knows' And 'Cold War' Review: Details Make The Difference Cold War's richness comes from being steeped in detail. And it demonstrates what Everybody Knows does not: that the road to the universal begins with the specific. 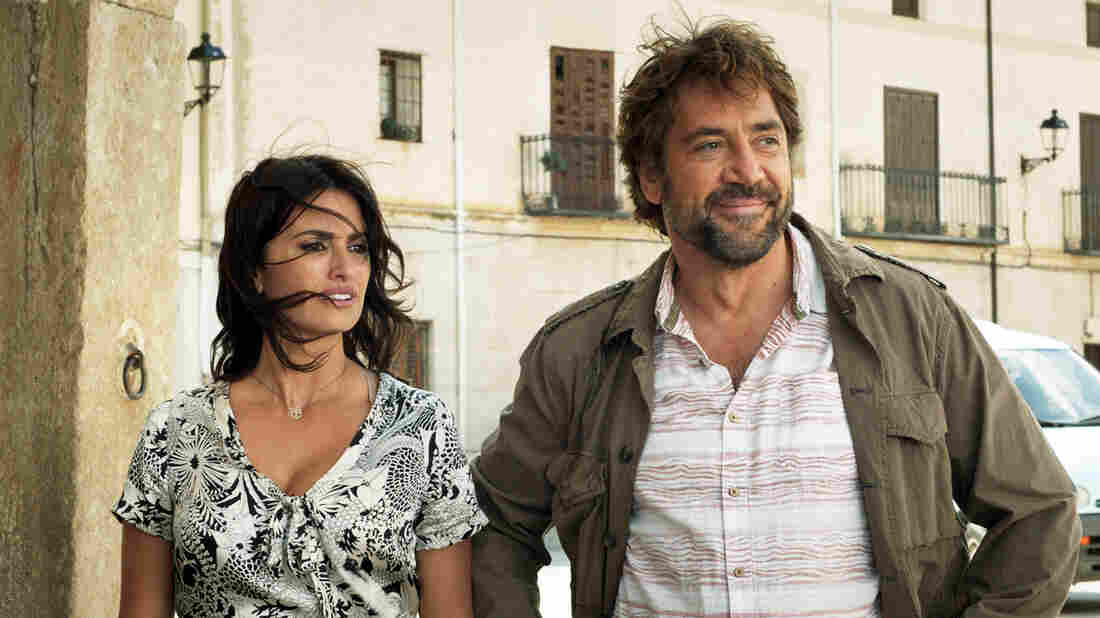 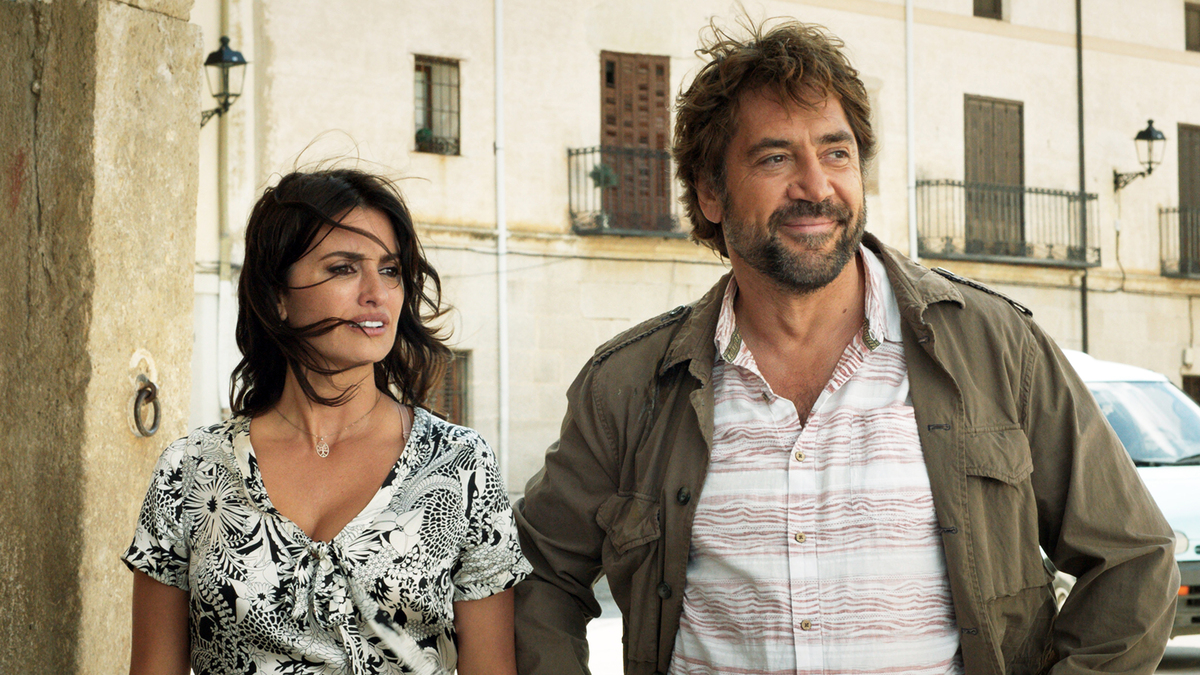 Penélope Cruz stars as Laura and Javier Bardem as Paco in Asghar Farhadi's Everybody Knows.

When people talk about art, they often argue over whether individual works can be truly universal. One who thinks they can is Asghar Farhadi, the gifted Iranian filmmaker who in recent years has won foreign film Oscars for both A Separation and The Salesman. As he told The New York Times in January, "The taste of love and the taste of hate are everywhere the same."

That belief in universality gets put to the test in Farhadi's latest film, Everybody Knows, a tale of love and crime that finds him working for the first time in Spain with a cast of Spanish-speaking stars. Farhadi has a real knack for domestic dramas that unfold with the suspense of psychological thrillers, and that's just what you get here.

Penélope Cruz stars as Laura, a Spaniard who lives in Buenos Aires with her architect husband, Alejandro, played by the famous Argentine actor Ricardo Darín. As the action begins, Laura and her two kids are returning to the Spanish village where she grew up to attend the wedding of her sister.

There she meets her now-married old flame, Paco — played by Javier Bardem with more than a smidgen of ham. Paco's a bull of a man who owns the wine-making estate that once belonged to Laura's family. And we wonder: Do the two still feel the same old spark?

Everything seems cool until the drunken wedding party, when Laura's teenage daughter gets kidnapped, a ransom is demanded, and Alejandro — who everybody knows is rich — has to jet north from Argentina.

The abduction tears away all the good feelings, exposing years of male rivalry, sibling squabbles, financial resentments and clandestine yearnings. Laura, Paco, Alejandro and the others must grapple with moral issues and the weight of the past. Everybody knows something — even if what they know isn't true.

When the picture premiered at Cannes last May, it was compared unfavorably to competition hits like Shoplifters and Cold War. But context is all. If you put Everybody Knows next to the movies coming out in a normal week like this one, you'll be delighted by its old-fashioned Hollywood virtues — a seductive setting, a lively if messy story and a cast of sexy, talented actors who are fun to watch, even if Cruz has to cry a bit too much. As ever, Farhadi shines at creating characters whose emotional complexity helps disguise his penchant for arbitrary plot twists.

If that disguise proves less effective here, it's largely because Farhadi is working in a country and a language that isn't his own. Although the movie doesn't feel touristic — he spent two years living in Spain before shooting — it does feel thin next to A Separation, which is rooted in a home country whose daily lives and social issues Farhadi knows in his bones. Every scene of that film brims with interesting textures and details of Iranian life. This isn't true of Everybody Knows, which feels less universal than generic.

The limitations of Everybody Knows become clearer if you put it alongside Cold War, a best foreign film Academy-Award nominee whose Polish born auteur, Pawel Pawlikowski, made the Oscar-winning Ida. Pawlikowski tells a story based on his parents' tortuous relationship.

We follow the roller-coaster ride of the romance between Wiktor, a detached-seeming jazz composer, and a passionate woman singer named Zula. Their love carries them from late 1940s Poland, where Communism is taking a firm grip, to '50s Paris, and then back into Eastern Europe's bleak 1960s.

Cold War is an immaculately crafted film shot in exquisite black and white and marvelously acted — especially by its incandescent lead actress Joanna Kulig, whose mercurial performance recalls Jeanne Moreau. At barely an hour and a half, this is the rare movie that could be longer. If Farhadi's film is a slab of Brie oozing ripe emotions, Pawlikowski's is as condensed and richly flavored as a perfectly sliced sliver of finely aged Parmesan.

Cold War's richness comes from being steeped in detail. This is both personal — the lovers are even named after Pawlikowski's parents — and cultural, from the wailing Polish folk music that begins the film, to the party bureaucrats who transform art into Red propaganda, to the smoky Parisian nightclubs where Wiktor finds liberation and Zula sinks into uprooted alienation. From beginning to end, Cold War demonstrates what Everybody Knows does not: The road to the universal actually begins with the specific.