Accessibility links
For Chilly February, 3 Romances To Warm Your Heart February is High Holiday season in Romancelandia — and what better time to recommend some great romances? From Victorian jewel thieves to modern-day road trips, we've got something for everyone. 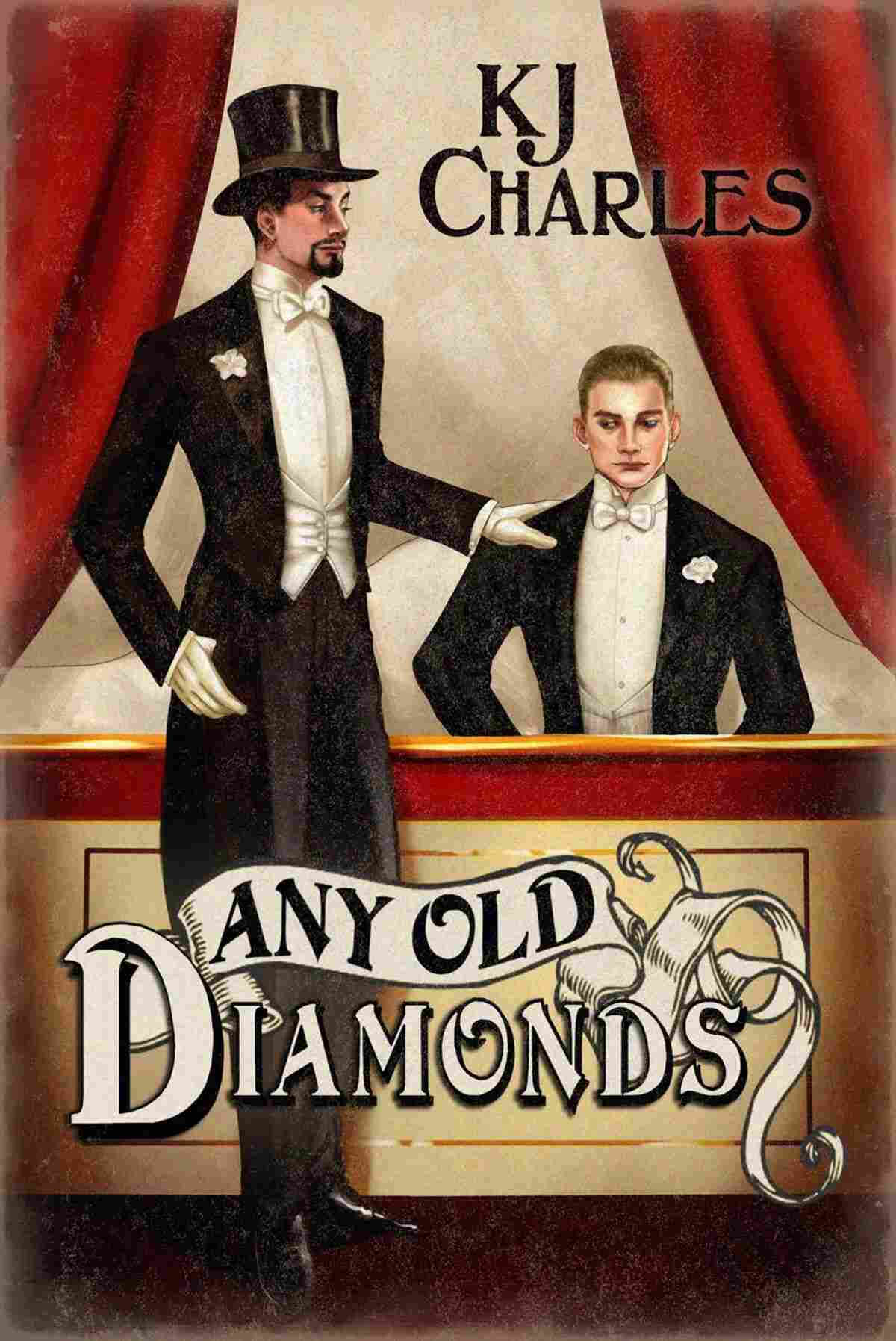 February is High Holiday season in Romancelandia (ahem, Valentine's Day) and at this time of year, even those who are merely romance-curious seek some steamy recommendations. These three novels show romance that isn't always what you might expect, but it's often the heartwarming story you need.

If you find yourself thinking that there really aren't enough jewel heist romances — as I do — then do not miss Any Old Diamonds by KJ Charles. London based illustrator Alec Pyne hires two notorious thieves to relieve the Duke and Duchess of Ilvar of a diamond parure at an upcoming house party for ... reasons. In order to pull off the stunt, Alec and one of the thieves, Jerry Crozier, must bond so they can present themselves as friends.

Friendship, romance and seduction ensue as they prepare for the heist. It almost seems too easy, except this is a gorgeously written KJ Charles novel, so it's a pleasure to read and one rightfully suspects that things are going to take some dramatic turns. For example, Alec Pyne is really Lord Alexander Pyne-ffoulkes, son of the duke of Ilvar and his first duchess, and his reasons for the theft and deceptions are devilish. The mystery pairs very well with the toe-curling relationship between Alec and Jerry, in which one is controlling and another is willfully — and consensually — submitting. It seems impossible that this pair — a thief and the son of a duke — should find their HEA along with that diamond parure, but of course they do. 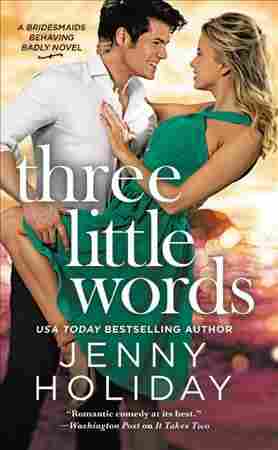 In Three Little Words, Jenny Holiday takes on one of the romance genre's most beloved tropes — the road trip romance — and totally makes it sing. Model Gia Gallo and chef Bennett Buchanan meet at the airport when they learn that their flight from New York City to Florida and their best friend's wedding has been delayed due to an epic storm. She has the bride's dress, he's got the rings; they have to get to the wedding in time. Cue a rental car and the open road.

The thing about a really good road trip romance is that the outward journey aligns with emotional journey. And oh, what a perfectly plotted emotional journey this is — Bennett is still grappling with some seriously bad behavior in his youth, and Gia struggles with food issues and her future as a model. The romance is intense, heartfelt, mature and sexy as hell — especially the night they get stranded at a hotel during a storm that knocks out the power ... And then it's back on the road the next morning, because Holiday makes these two work really work for their happy ever after. 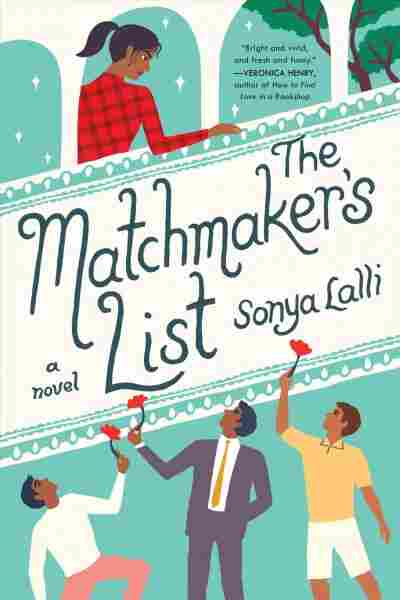 The Matchmaker's List by Sonya Lalli takes on modern-day dating among a traditional Indian community in Toronto. Raina Anand is approaching 30 and her Nani desperately wants to see her married. Raina isn't opposed — especially with her best friend's wedding approaching — even though she doesn't love the pressure. Nevertheless, she embarks on a seriously disastrous series of dates with the men on her grandmother's list.

This is not strictly a romance novel, in that it's not clear who The One is for Raina — if any guy is — and the focus is also on the other many messy, complicated relationships in Raina's life: her Nani, her absent mother, her friends, the ex she still holds a torch for. But what we all really want from a romance novel is an engaging love story that delivers on the promise of true love forever — and not just on Valentine's Day — and The Matchmaker's List comes through in spades (and hearts).