Accessibility links
'Agreement In Principle' Reached On Border Security Funding, Top Republican Says Sen. Richard Shelby, R-Ala., told reporters that he believes Congress can approve the legislation and send it to the president before the Friday night deadline to avert another partial shutdown. 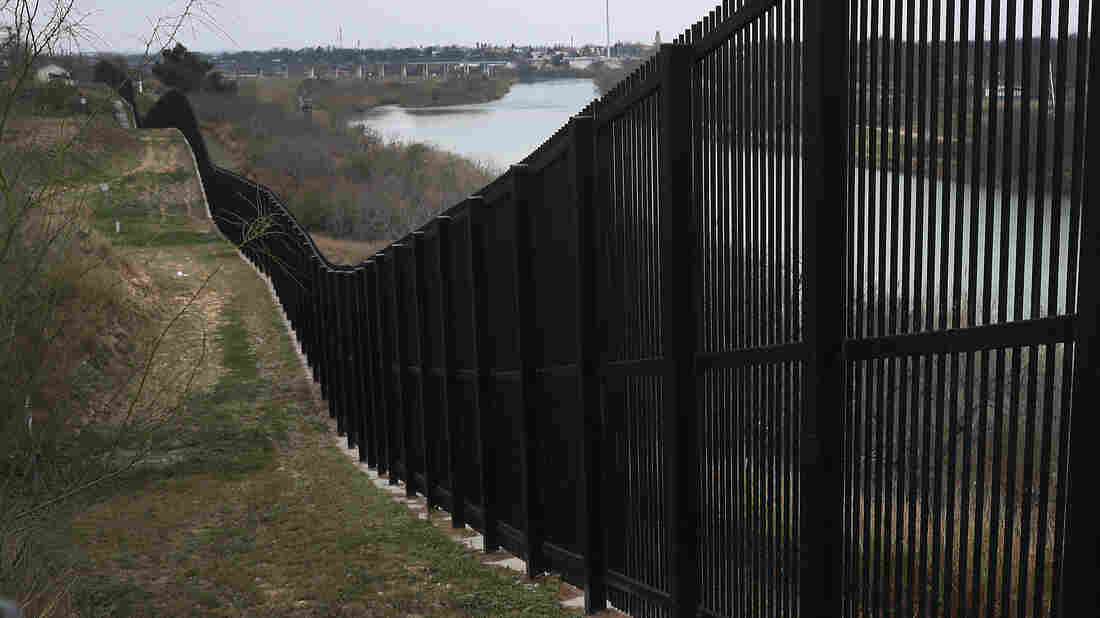 A border fence is seen near the Rio Grande which marks the boundary between Mexico and the United States on February 09, 2019, in Eagle Pass, Texas. Joe Raedle/Getty Images hide caption 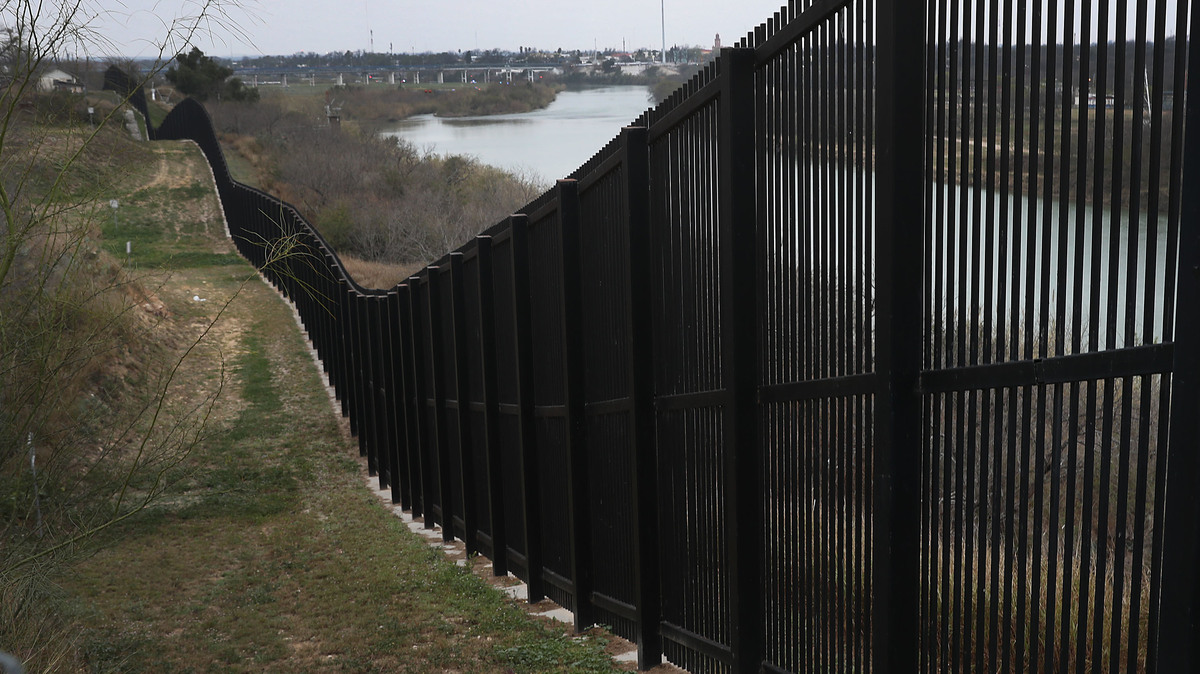 A border fence is seen near the Rio Grande which marks the boundary between Mexico and the United States on February 09, 2019, in Eagle Pass, Texas.

Congressional negotiators have reached what they are calling "an agreement in principle" on a border-security spending agreement. Details of the agreement have not yet been released. Senate Appropriations Committee Chairman Richard Shelby, R-Ala., says the full details will be released when the drafting of the bill is complete — a process that could be finished on Tuesday, at the earliest.

The bipartisan deal was negotiated by members of the House and Senate Appropriations Committees and will address all seven spending bills that expired during the recent partial government shutdown. The package will not include disaster relief.

Negotiators agreed to $1.375 billion for "physical barriers" at the border — the same level that was agreed to in last year's Department of Homeland Security funding bill, according to multiple congressional sources. This will fund about 55 miles of fencing.

President Trump has been demanding $5.7 billion for barriers along the U.S.-Mexico border so the deal is significantly less that the White House's request.

Separately, negotiators also agreed to more resources for non-barrier border security measures such as technology and resources at ports of entry along with humanitarian aid.

Negotiators also agreed to an overall number of 40,520 detention beds at Immigration and Custom Enforcement facilities for the year — a drop from the current number of 49,057, according to two congressional sources. The number of detention beds had been a sticking point that had stalled negotiations over the weekend.

Sen. Patrick Leahy, D-Vt., one of the negotiators working on the deal, told reporters after Monday evening's meeting that both sides had to give some.

"Not a single one of us going to get every single thing we want but nobody does. But we're going to get what is best for the United States," Leahy said.

The compromising did not go over well with Rep. Jim Jordan, R-Ohio, an influential member of a group of the most conservative Republicans in the House. "While the President was giving a great speech in El Paso, Congress was putting together a bad deal on immigration," Jordan tweeted late Monday night.

While the President was giving a great speech in El Paso, Congress was putting together a bad deal on immigration.#DoWhatWeSaid

Shelby says White House staff was kept apprised of the talks but none of the top negotiators would say if they have any guarantees that President Trump will sign the deal. "We think so, we hope so," Shelby said when pressed about whether the president would back the proposal.

At a rally in El Paso Monday night, Trump claimed he didn't know the details and "didn't want to hear about it," sticking to his robust talking points on the border wall anyway.

"As I was walking up to the stage, they said that progress is being made with this committee. Just so you know, we're building the wall anyway," he said to raucous applause, underneath banners that read "Finish the Wall."

Speaking in an interview with Fox News conducted on the sidelines of the rally, Trump suggested he didn't know many of the specifics of the deal and said "we'll see what happens." About his push for a border wall, Trump said his desire for a physical barrier is about safety. "A wall is a very good thing, not a bad thing. It's a moral thing," the president also said in the interview.

Shelby told reporters that he believes Congress can approve the legislation and send it to Trump for his signature before the Friday night deadline to avert another partial shutdown.