Accessibility links
The Women Behind The Songs: Holly Knight As a songwriter, Knight helped define the sound of '80s pop music. Her songs often felt like feminist anthems, even if they didn't start out that way. 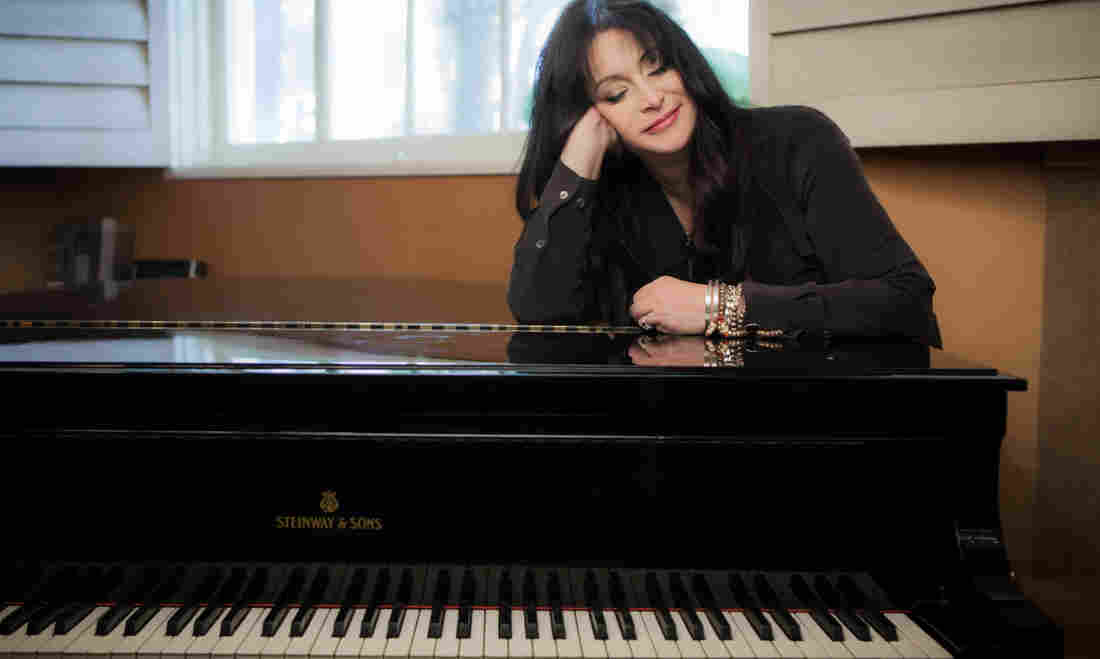 Songwriter Holly Knight is known for pushing hitmakers to new heights and depicting female empowerment in her songs. Matthew Beard/Courtesy of the artist hide caption 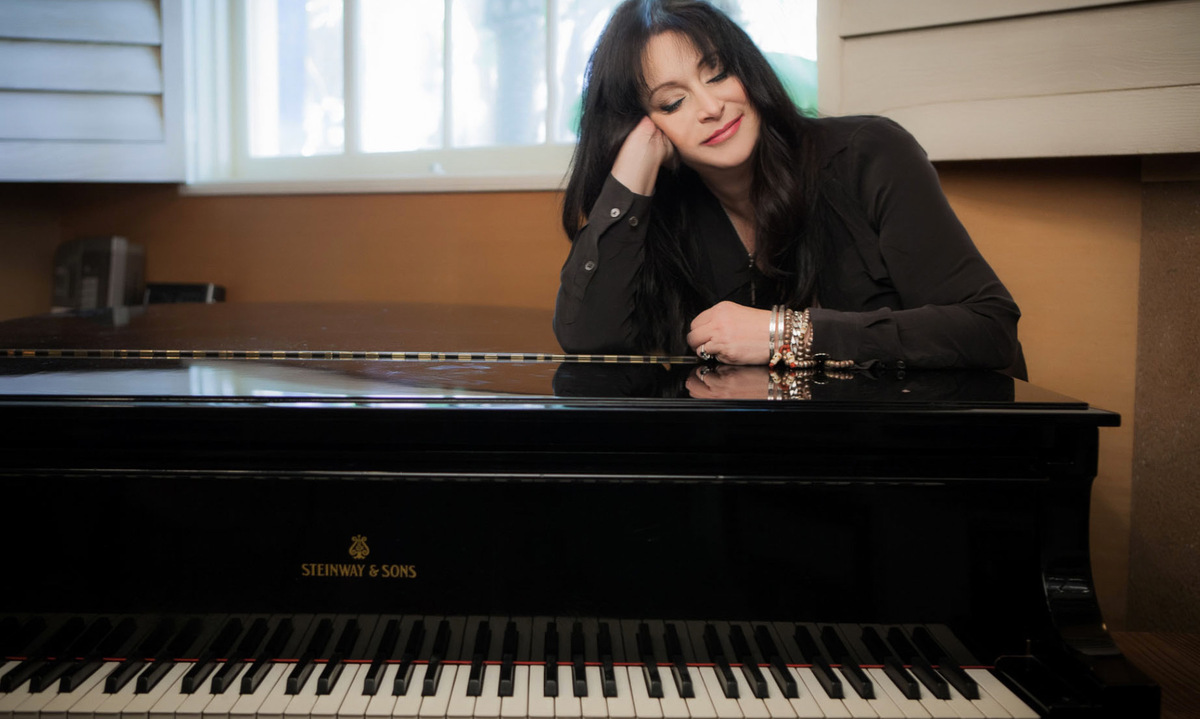 Songwriter Holly Knight is known for pushing hitmakers to new heights and depicting female empowerment in her songs.

Matthew Beard/Courtesy of the artist

Holly Knight helped define the sound of '80s pop music. Though you may not know her name, the three-time Grammy winner's music has appeared on more than half a billion records sold.

Born in New York City, Knight started playing piano at age 4 and studied classical music for more than a decade. But as a teenager in the 1970s, Manhattan's downtown rock scene beckoned.

Knight formed a band called Spider with musicians she met in the clubs who had lots of potential, but not a lot of material. So she started collaborating on songs for the band, including one called "Better Be Good To Me." Comprised of only two chords, Knight wrote the tune on guitar, which she didn't really play at the time.

"Better Be Good to Me" was inspired by a letter Knight received from an admirer, expressing feelings for her and beseeching her to treat him kindly. Knight flipped and reversed it, writing the song's lyrics about a woman not asking but demanding respect. 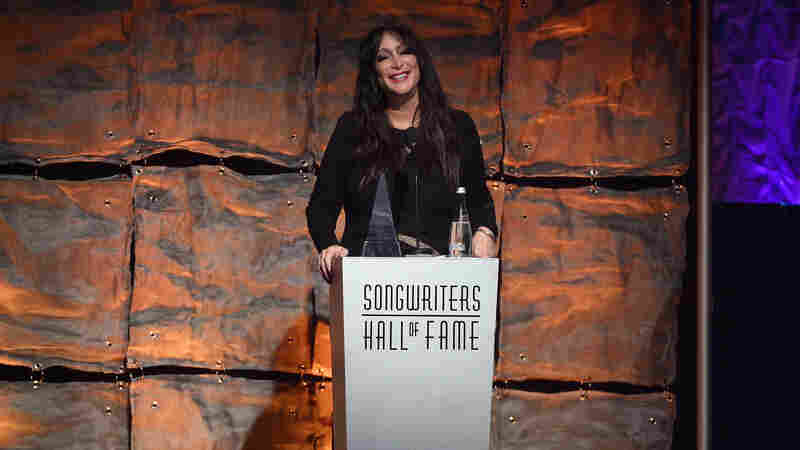 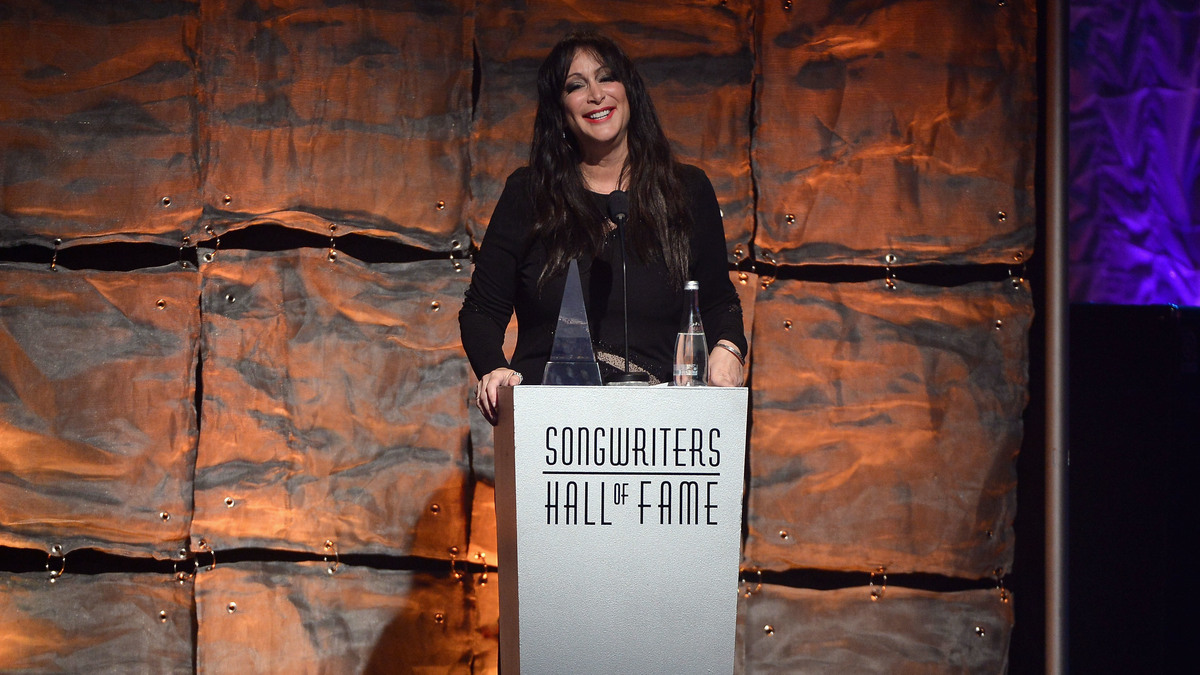 Holly Knight onstage at the Songwriters Hall of Fame 44th Annual Induction and Awards Dinner in 2013.

As the story goes, Tina Turner heard it and immediately felt that it had been written especially for her. It later became Turner's signature song.

Knight wrote songs for everyone from Aerosmith to Rod Stewart, but some of her most successful work landed with powerful female vocalists. She co-wrote with Ann and Nancy Wilson of Heart during the best-selling era of the group's career. Although Heart's songs were always commanding and candid, Knight pushed the members to the next level as hitmakers.

Knight's songs often felt like feminist anthems, even if they didn't start out that way. She co-wrote the song "Love is a Battlefield" as a ballad, but singer Pat Benatar turned it into an uptempo rock song and made a video for it that depicted female empowerment.

Knight wasn't just making statements for women. She described the shifting dynamics of relationships, suggesting that it might be better to unite and take on the world as a team. The fight metaphors in Knight's songs are a reminder that all's fair in love and war — and rock and roll.