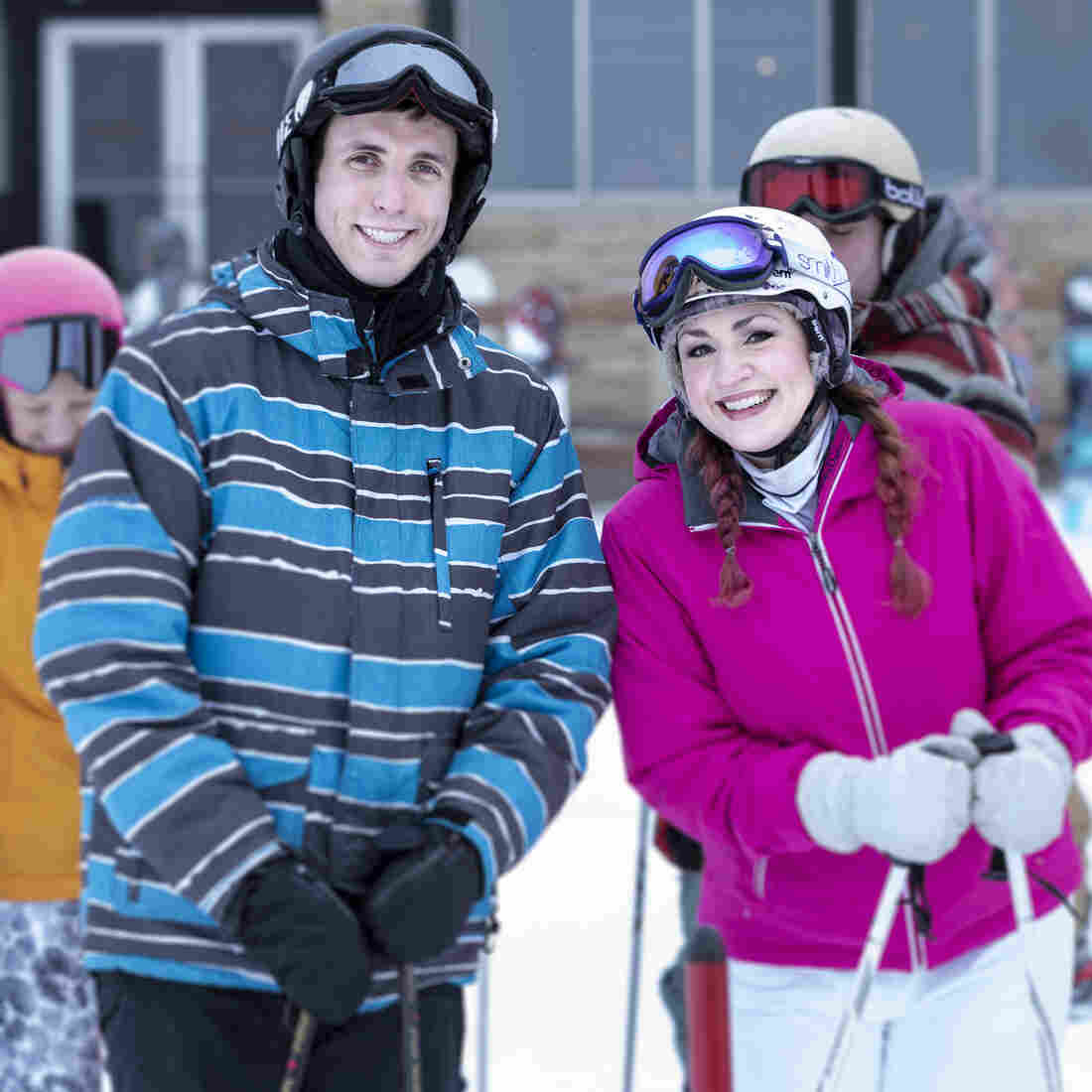 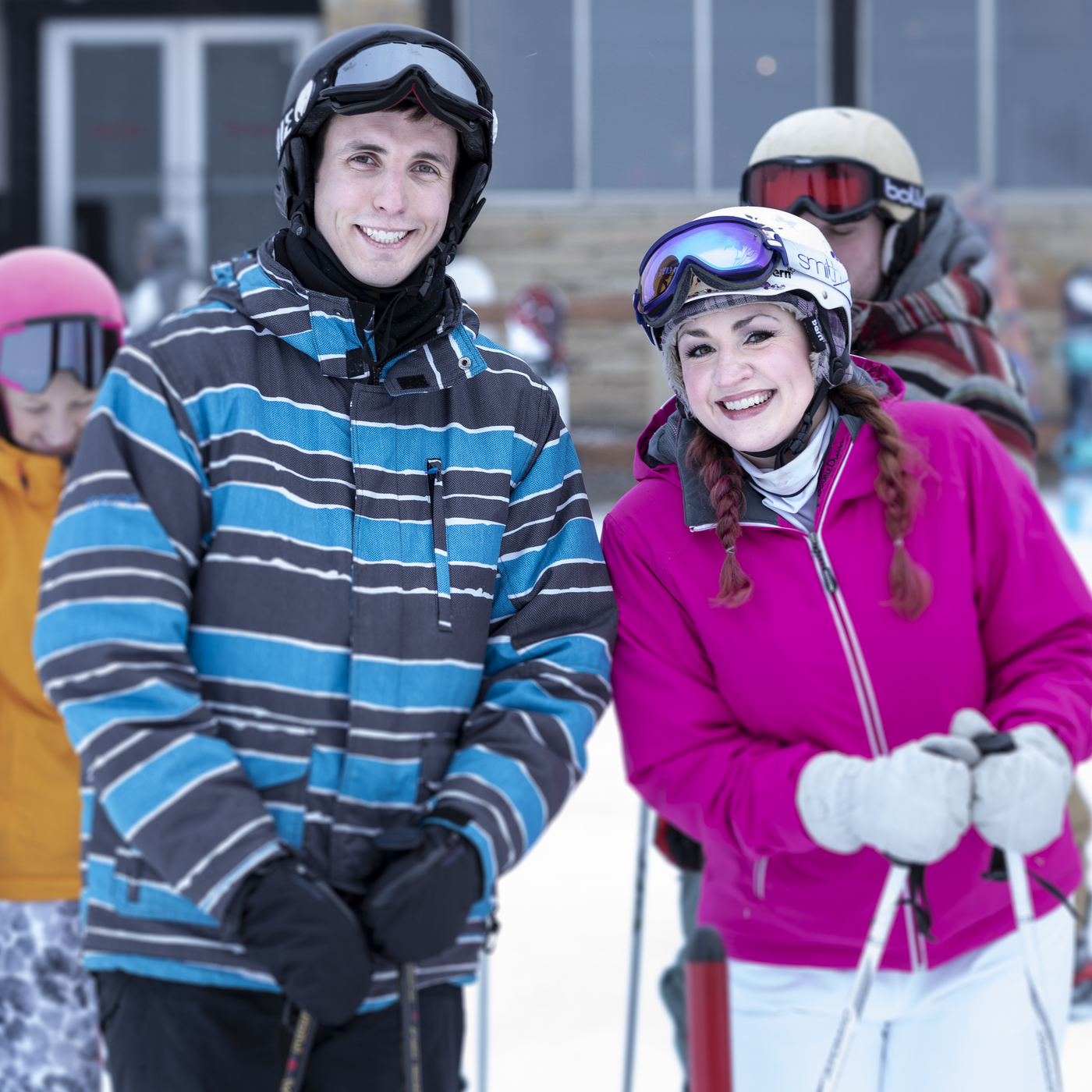 In a new twist on speed dating, a Wisconsin ski resort is working with a matchmaking company to offer lonesome singles a chance to meet their mate while riding up the hill on a chairlift. Call it 'chairlift speed dating.'

Nearly 100 people paid a $58 fee to participate in Wilmot Ski Resort's event. They filled out a survey asking their age, interests and what they're looking for in a potential mate. The next step was to show up at the resort, about an hour southwest of Milwaukee, with ski gear and an open mind.

39-year-old Michelle Kamke was optimistic. "I mean you never know, you just never know," she said. "So I think this is a perfect way to just get out there, enjoy a day skiing and meet someone who has a shared interest as you do."

Kamke works as a marketing manager and loves to ski.

She says it's important that whomever she dates likes outdoor activities just as much as she does.

"One of the first questions I always ask a guy is, do you ski or snowboard?" she said. "What do you like to do for fun in the winter? I'm really looking for someone to be an adventure partner."

Kamke was standing near the fire pit on a 30 degree day, listening to a carefully curated soundtrack of love songs, waiting to be paired with another skiier by professional matchmaker, Meghan Costantino.

Costantino says online dating has its drawbacks, and nothing beats actually meeting someone in person. "The problem ... with online dating is everyone's consumed by physical appearance," she explained. "And a lot of times, that's obviously not what matters. It's really the connection you have with someone."

Once the matchmaker groups the couples, they head to the ski lift. They have just three minutes to decide if its a good match — that's the amount of time it takes to get from the bottom of the hill to the top of the hill on the lift.

Michelle Kamke is paired with 25-year-old Troy Morris — also an avid skier: "I love skiing," he said. "I've been doing it since I could walk ... so I may as well try it."

While not everyone finds a match, Kamke and Morris do. After skiing together and with other people, the two find their way back to each other.

Kamke lives in Madison and Morris in Chicago, but each say the two and half hours between them won't stop them from seeing each other again.

Morris has a special connection to the ski hill.

His parents met there 35 years ago and are still happily skiing together today.

In fact, Troy's mom, Christine, is on ski patrol at the ski resort that same night. But when Michelle and Troy they see her walking in their direction, they snuck away.

One sure way to make a speed date even more awkward would be meeting mom on the slopes.