Accessibility links
Blackface Didn't End In The 1980s Two top Virginia lawmakers have admitted to wearing blackface in the 1980s. But blackface didn't stop then. 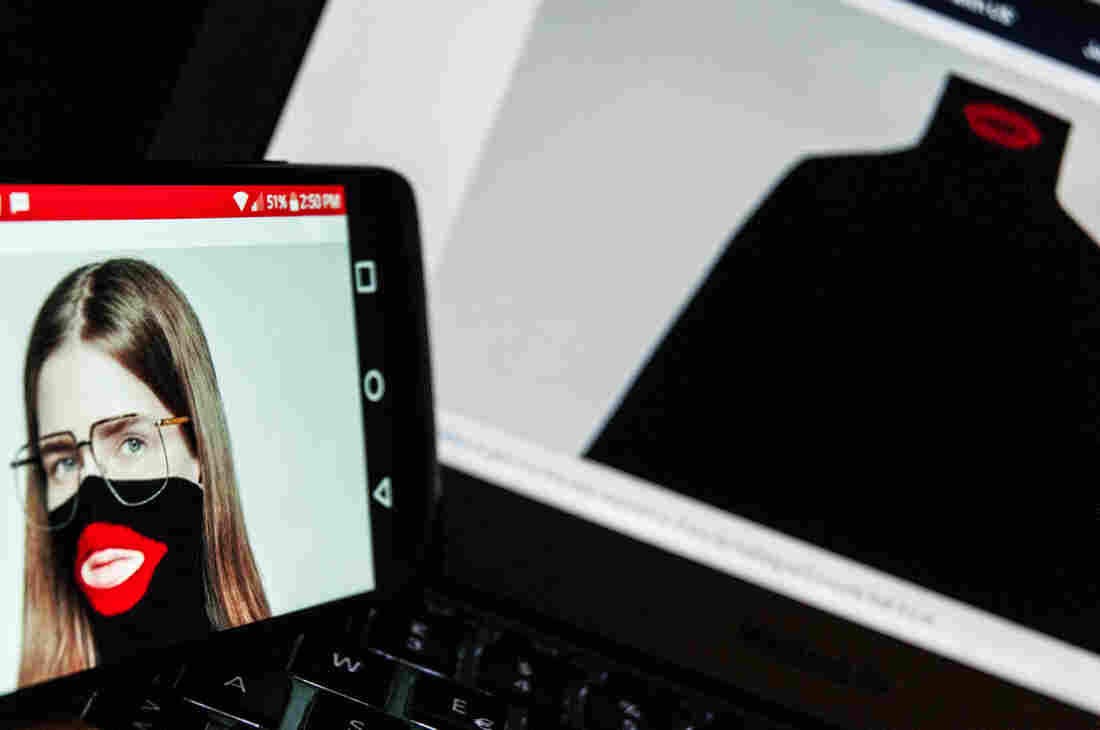 A model is seen wearing a black Gucci turtleneck with red lips. After the company was widely criticized for what many saw as resembling blackface, Gucci withdrew the sweaters from its shelves. Andrea Ronchini/Getty Images hide caption 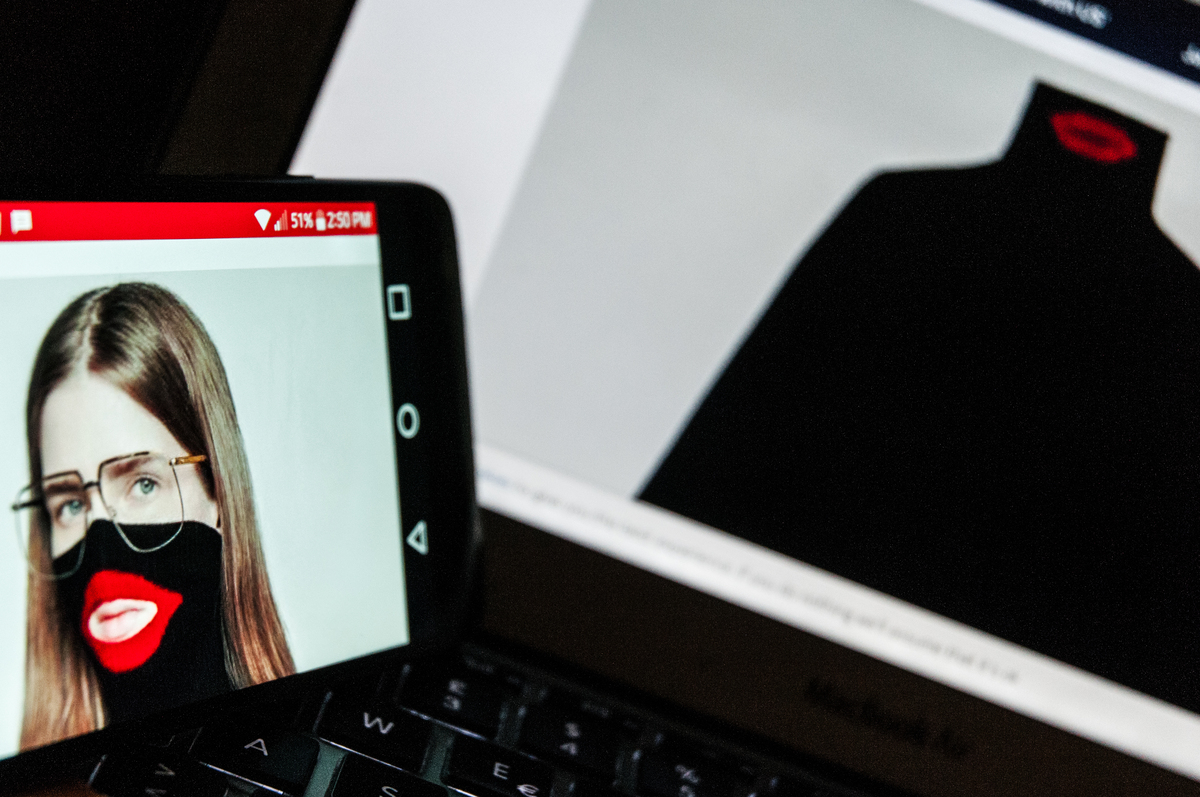 A model is seen wearing a black Gucci turtleneck with red lips. After the company was widely criticized for what many saw as resembling blackface, Gucci withdrew the sweaters from its shelves.

Virginia lawmakers have been embroiled in racial controversies after both the governor and the attorney general admitted to instances of dressing in blackface for parties in the 1980s.

Gov. Ralph Northam's medical school yearbook page from 1984 shows a photo of one person in blackface and another wearing a Ku Klux Klan robe. Northam denies he is in the photo, but he has admitted that he did wear blackface during a Michael Jackson dance contest around the same time.

Virginia's attorney general, Mark Herring, also confessed to wearing "brown makeup" when he dressed as a rapper for a party in the same decade. And just a few weeks ago, Florida Secretary of State Michael Ertel resigned after photographs emerged of him in blackface and wearing a shirt reading "[Hurricane] Katrina victim" in 2005.

But while blackface has become decidedly less accepted over time, it has persisted — in private spaces and in pop culture. Within the past few decades, celebrities have performed in blackface with few consequences.

Back in 2000, when comedian Jimmy Kimmel was the host of The Man Show, he had a recurring skit in which he wore blackface to impersonate former Utah Jazz basketball player Karl Malone. In the skit, he mocked Malone's speech and intelligence while wearing a bald cap, full-body blackface and Malone's jersey. In another segment, he wore dark makeup while impersonating Oprah Winfrey.

Kimmel's late-night counterpart, Jimmy Fallon, portrayed comedian Chris Rock while wearing dark makeup in an episode of Saturday Night Live in 2000. Kimmel and Fallon have mostly stayed silent on the Northam scandal and blackface in their late-night shows. In his opening monologue following the State of the Union address last week though, Fallon noted how all the Democratic women in Congress wore white, joking that Northam was probably thinking, "Oh, sure, when they do it, it's OK," referencing the photo in Northam's yearbook in which someone is wearing a white KKK robe.

In this Saturday Night Live skit, Virginia state officials call an emergency meeting in response to multiple blackface controversies. Kenan Thompson's character tries to explain to the officials that blackface was "never funny or cool."

Over the years, SNL has produced several skits in which characters wore blackface. Despite that history, the show aired a skit last weekend poking fun at Virginia's blackface scandal, with comedian Kenan Thompson playing the chairman of an ethics committee for Virginia state representatives. Thompson's character tries, to no avail, to explain to the officials in the room that blackface was "never funny or cool."

More recently, model Gigi Hadid was accused in 2018 of wearing blackface when she was bronzed for a cover of Vogue Italia. Celebrity Kylie Jenner faced backlash in 2015 for posting a picture of herself on Instagram with her skin filtered to look black. The View host Joy Behar admitted to using makeup to darken her skin for her costume as a "beautiful African woman" one Halloween. YouTuber Shane Dawson came under fire in 2014 for using blackface in his impersonations of TV host Wendy Williams.

Some fashion brands, including Prada, have had to recall some product lines because they evoked racist imagery. Just last week, Gucci recalled a turtleneck balaclava sweater that resembled blackface.

We have ONE month to celebrate the history of African Americans. Feb. 2019: Multiple accounts of politicians wearing blackface. And now news Gucci was selling a $890 blackface sweater. We are a nation desperately in need of diversity training. #gucci #BlackHistoryMonth pic.twitter.com/tHXEAP2pjN

Blackface was historically used to ridicule and mock black people and depict them as unintelligent and inferior. It created a lasting distorted image of black people, which further contributed to their mistreatment and segregation.

Since gaining popularity in vaudeville, blackface has endured and evolved into different forms of visual imagery. As NPR's Gene Demby reported on Morning Edition, even the beloved Disney character Mickey Mouse evolved from vaudeville and is seen by some as a "minstrel figure."

The defense for using blackface often comes down to intent and ignorance of how offensive it is. But the negative history of blackface is not that deeply buried or hidden, according to Demby.

The practice persists in various forms, including comedy, says Demby, in large part because it is taboo — there's often an element of mischief, naughtiness or even fun.