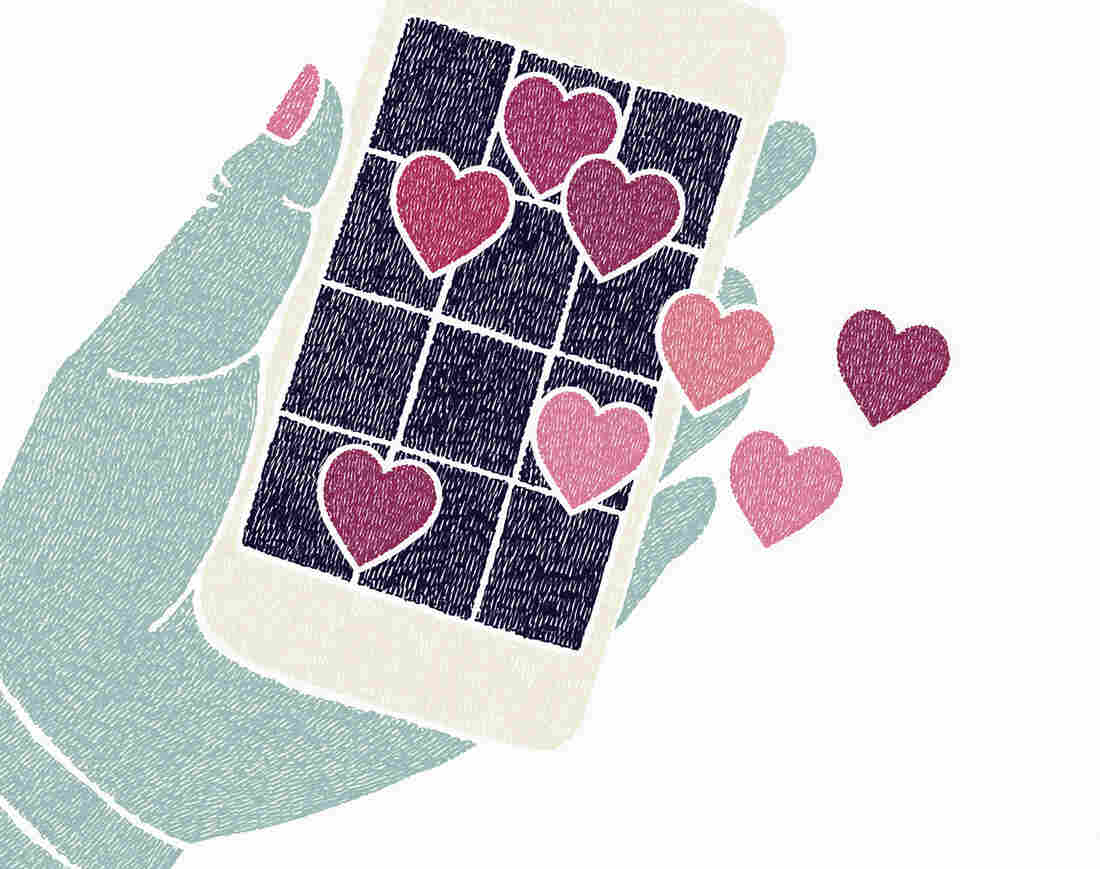 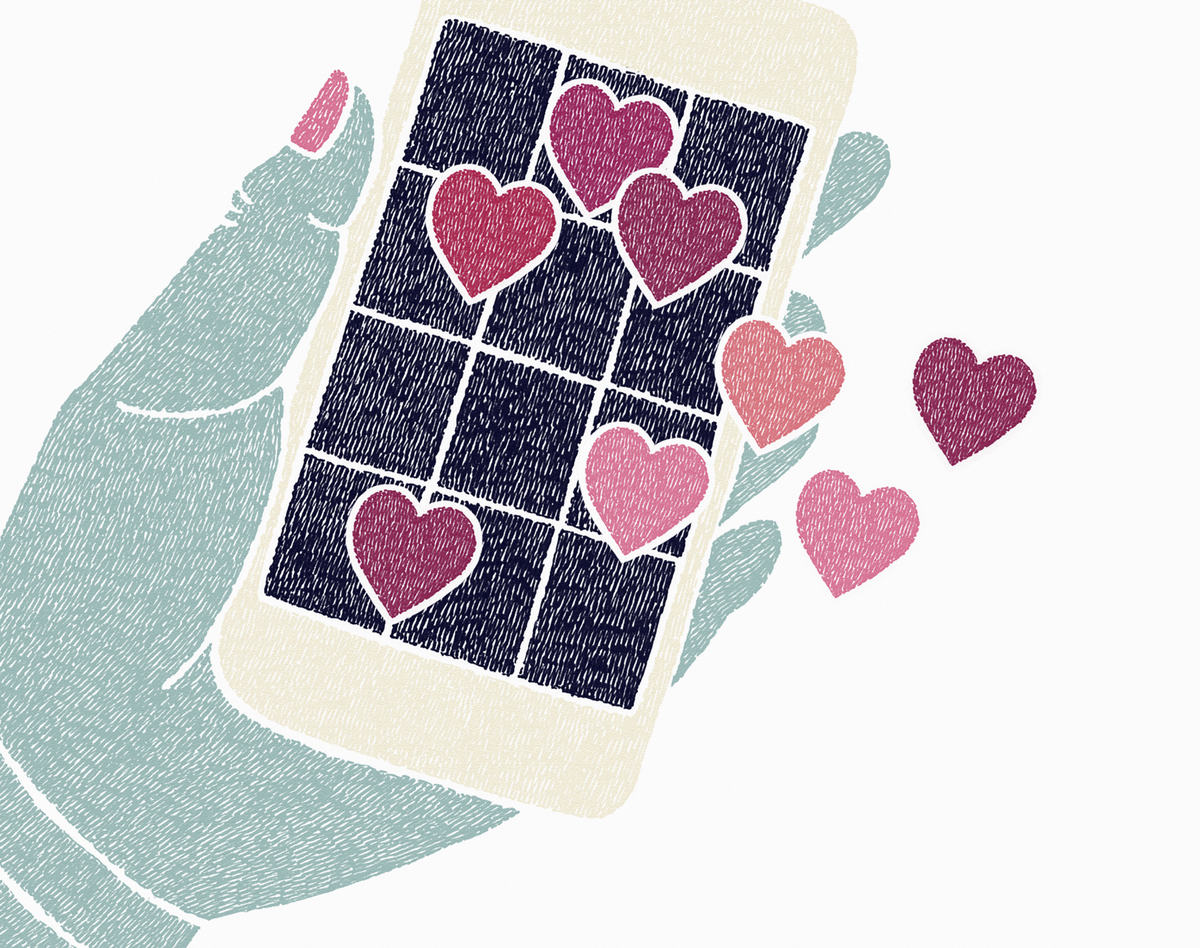 The Federal Trade Commission is celebrating Valentine's Day by reminding people to not get scammed when looking for love.

The agency received more than 21,000 reports about romance scams in 2018, with total reported losses of $143 million.

Of those who said they lost money in a romance scam, the median amount lost was $2,600 — seven times more than the median loss for other types of frauds tracked by the FTC.

Fraudsters may say they can't meet in person because they're serving in the military abroad.

Once a scammer is able to start an online relationship, requests for money will follow. Common requests are for money to cover travel expenses or a medical procedure.

People between the ages of 40 and 69 said they lost money at the highest rates among the different age groups. But people 70 and older lost the most money individually — about $10,000 was the median amount, the FTC says.

The AARP said 4 percent of U.S. adults who responded to a survey said they were victims of an online relationship scam.

Romantic scams are a subcategory of what the FTC classifies as "imposter scams," which include people posing as the government, businesses or tech support services. Almost 348,000 imposter scams were reported to the FTC in 2017. Americans lost $328 million to imposter scams that year.

Most of the people who paid scammers told the FTC they wired money or sent money via gift cards.

The FTC advises Americans to not give money to people they haven't met in person and to look for inconsistency in answers to questions. Try doing an image search using the person's profile pictures.

The FTC's website has information about how to file a complaint if encountering a possible imposter scam.