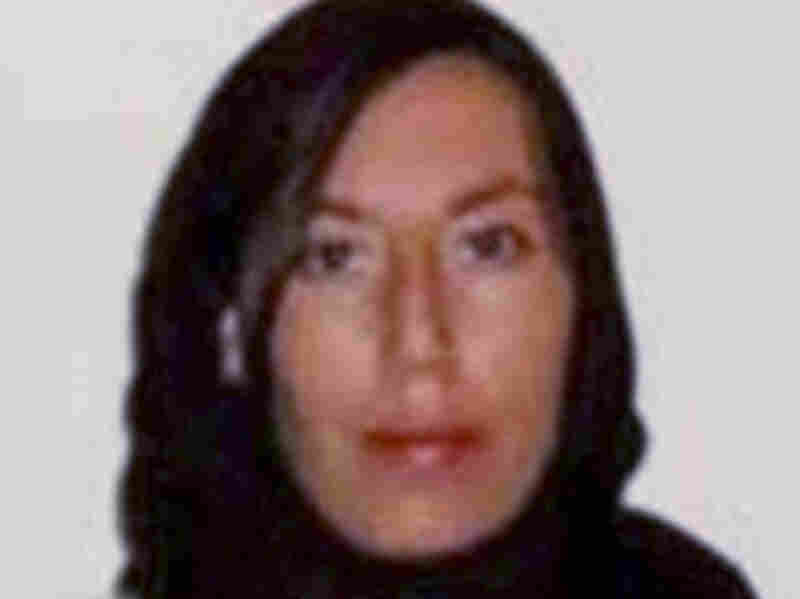 The Justice Department says Monica Witt defected to Iran and helped its cyberspies target her former compatriots in the U.S. Air Force. Department of Justice via AP hide caption 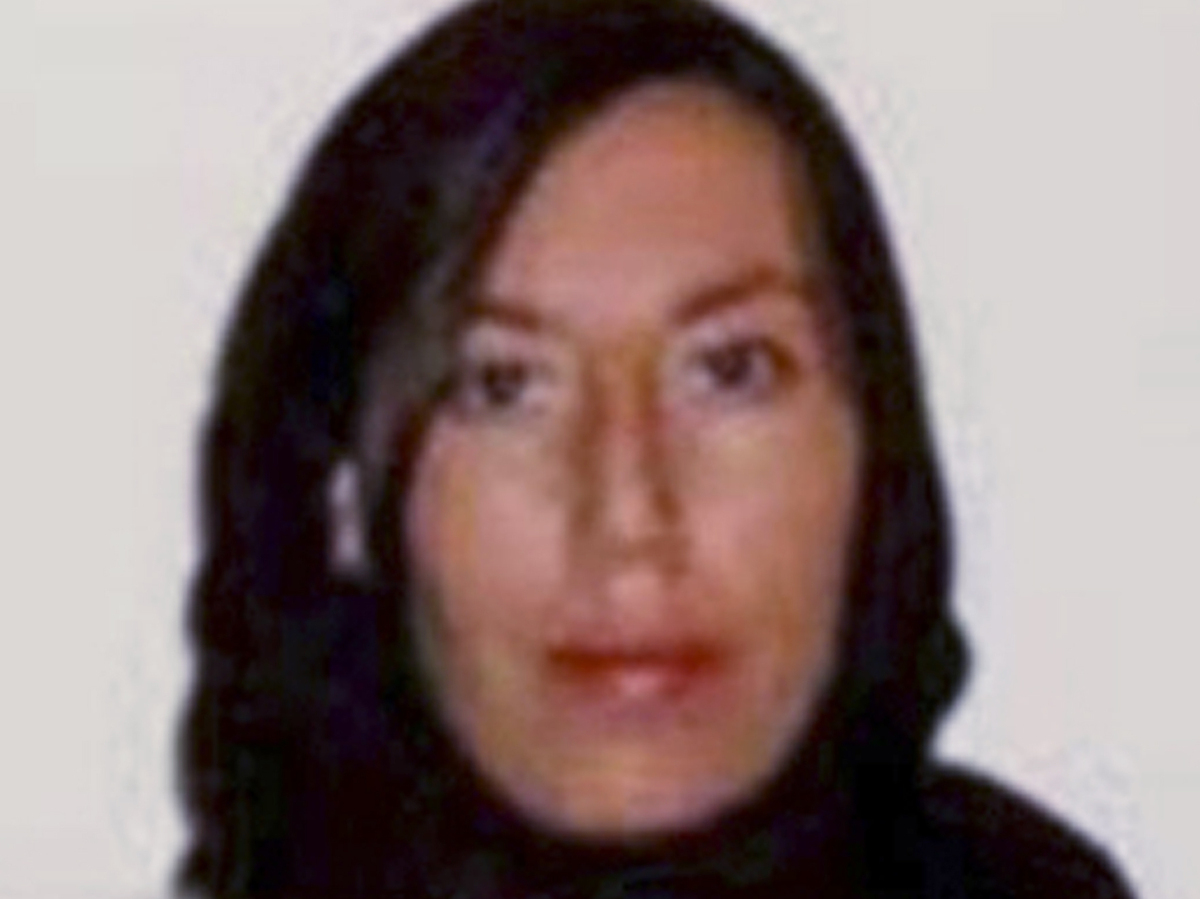 The Justice Department says Monica Witt defected to Iran and helped its cyberspies target her former compatriots in the U.S. Air Force.

A former U.S. Air Force counterintelligence specialist who defected to Iran has been charged with providing classified information to the Islamic Republic, according to an indictment unsealed Wednesday by the Justice Department.

Monica Witt, who was born and raised in Texas, allegedly provided Iranian security officials with the code name and classified mission of a U.S. Defense Department special access program.

Prosecutors say she also did research to help Iranian authorities target her former co-workers within the American intelligence community.

"Our intelligence professionals swear an oath to protect our country, and we trust them to uphold their oath," said Assistant Attorney General John Demers, who leads the Justice Department's National Security Division. "But every great while, one of these trusted people fails us."

Witt, 39, served in the Air Force from 1997 to 2008, records show, rising to the rank of technical sergeant. Shortly after joining the military, Witt studied Farsi at the U.S. Defense Language Institute in California before deploying overseas for four years to conduct classified missions collecting signals intelligence.

During her time in the military, she had top-secret clearance, the indictment says, which gave her access to intelligence materials that contained the real names of American sources and clandestine agents.

After leaving the armed forces in 2008, Witt worked as a contractor for two years, officials said. Her work for the government ended in 2010.

Witt traveled there in February 2012 to attend the New Horizon Organization's "Hollywoodism" conference, the indictment says. That event, which court papers say is sponsored by the Iranian Revolutionary Guard Corps, promotes an anti-American viewpoint.

Around the same time, Witt appeared in at least one Iranian video in which she criticized the U.S. government.

After Witt returned to the U.S., FBI agents conducted a defensive briefing with her to warn her that she might be the target of recruitment by Iranian security services.

Witt told the federal agents that if she returned to Iran, she would not provide any information on her past work for the American government.

That summer, a dual U.S.-Iranian citizen who is identified as "Individual A" in the indictment hired Witt to be her assistant on an anti-American propaganda film. Prosecutors say that Individual A worked as a spotter and assessor for Iranian intelligence.

In 2013, Witt traveled to Iran for that year's "Hollywoodism" conference. She met with Revolutionary Guards representatives and declared her desire to immigrate to Iran, according to the indictment.

She eventually did, with help from Individual A, in August 2013. FBI officials said Wednesday that they believe Witt's motives were ideological.

Once in Tehran, Iranian authorities provided her with housing and computer equipment, the indictment alleges, and she began work on behalf of Iran.

She also conducted online research, including on Facebook, to create information "packages" on her former colleagues in the U.S. intelligence community. In short, she worked up dossiers about them that outlined who they were and what kind of work they might have been doing.

Iranian hackers then used that information to target those individuals with cyberattacks, the Justice Department said.

Four Iranian nationals — Mojtaba Masoumpour, Behzad Mesri, Hossein Parvar and Mohamad Paryar — were charged with those activities in the same indictment as Witt.

Iran and the United States are longtime cyber-antagonists. Iran's nuclear program was the target of the U.S.-Israeli computer sabotage weapon Stuxnet, for example, and Iran has been blamed for a number of cyberattacks against the U.S. and its allies, including Saudi Arabia.