Accessibility links
Former Apple Executive Accused Of Insider Trading By SEC The agency says Gene Levoff used prior knowledge of earnings to buy and sell millions of dollars in Apple stock, even as he was responsible for overseeing compliance with rules on insider trading. 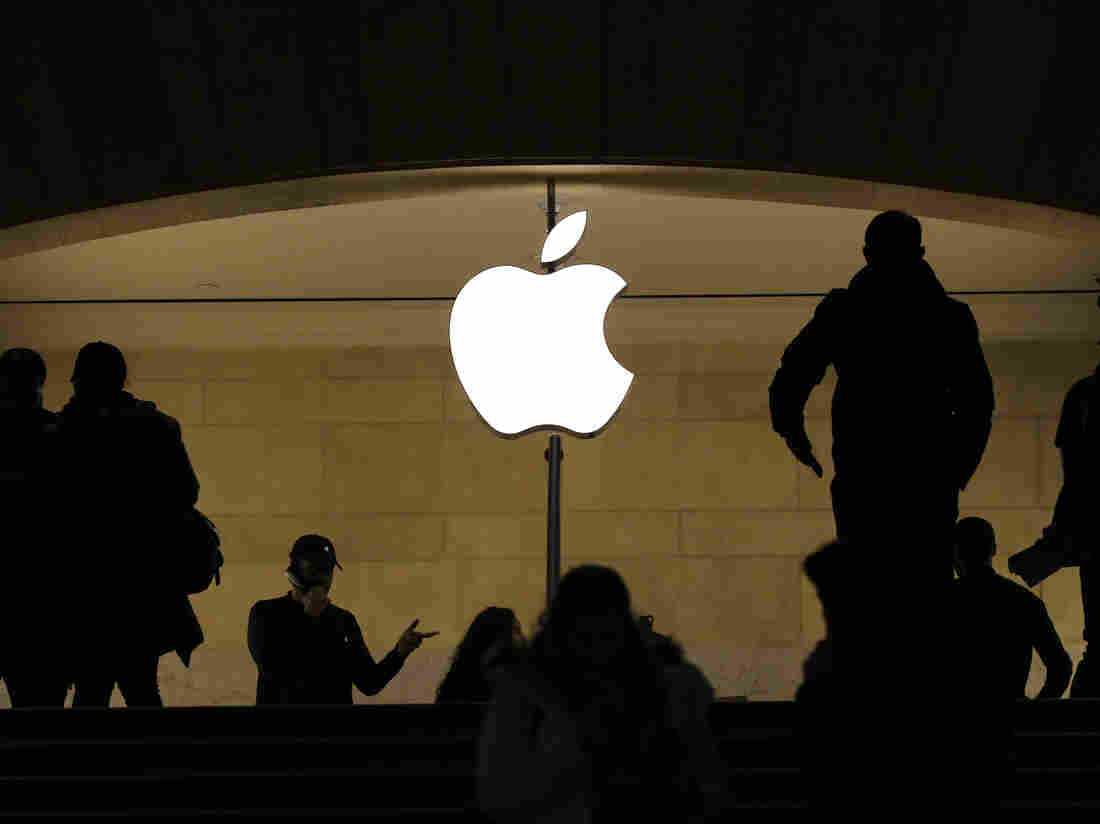 The SEC has accused a former Apple executive of using advance information about the company's finances to sell off stock and avoid losses. Drew Angerer/Getty Images hide caption 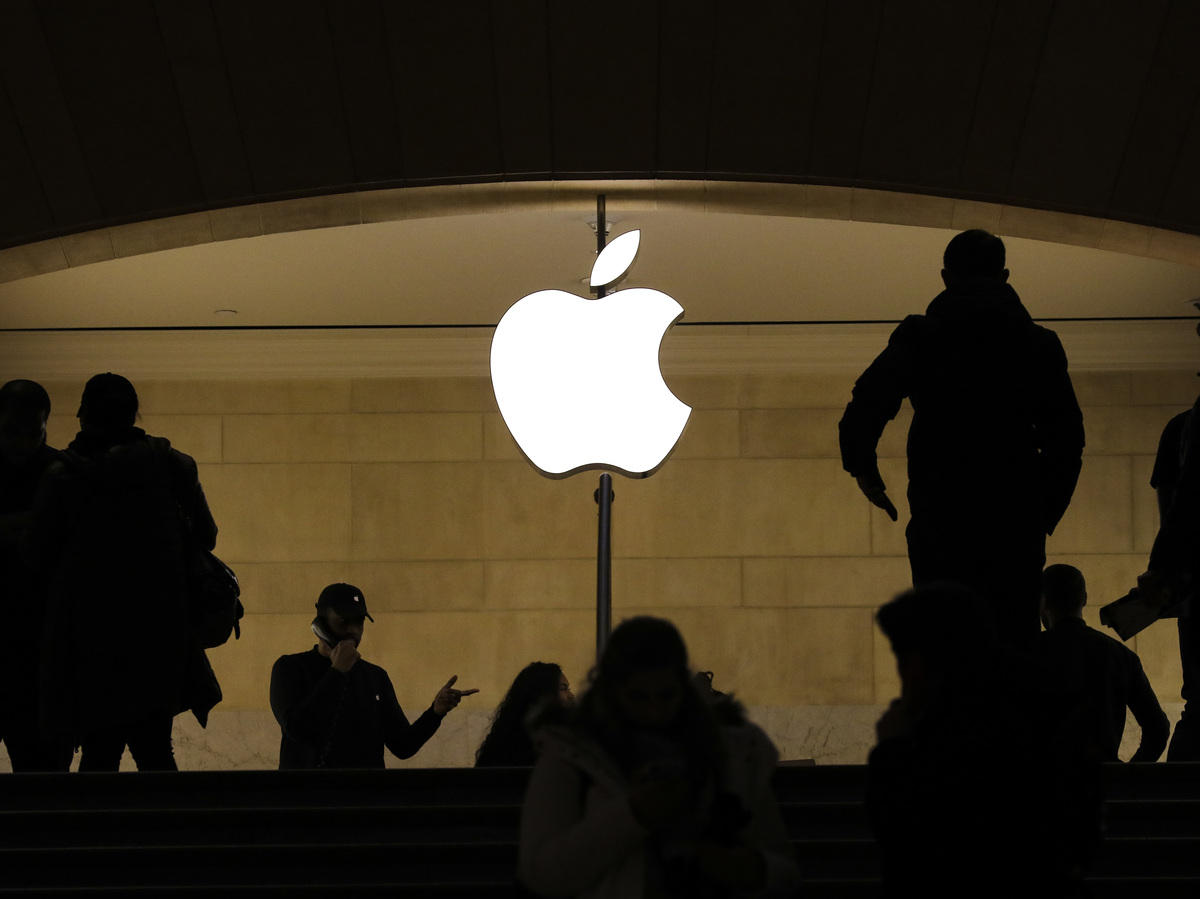 The SEC has accused a former Apple executive of using advance information about the company's finances to sell off stock and avoid losses.

The U.S. Securities and Exchange Commission says the executive who was in charge of Apple's insider trading policy himself committed insider trading in 2015 and 2016 — in one case, selling off about $10 million in Apple stock in advance of a quarterly earnings announcement.

That executive is Gene Levoff, who was until last year Apple's senior director of corporate law and corporate secretary. According to a complaint filed Wednesday in U.S. District Court in New Jersey, as head of the company's corporate law group, Levoff was responsible for ensuring compliance with Apple's insider trading policy, as well as determining the criteria for those employees — including himself — restricted from trading around quarterly earnings announcements.

But the SEC says that on at least three occasions in 2015 and 2016, Levoff used inside information about Apple's finances to avoid losses or make a profit for himself by trading Apple stock:

The Department of Justice also announced it has charged Levoff with one count of securities fraud. The criminal charge carries a potential penalty of 20 years in prison and a $5 million fine.

Levoff, 44, became Apple's senior director of corporate law in 2013, after five years as its director of corporate law. He was also chair of the company's Disclosure Committee — where he was was privy to "material nonpublic information about Apple's financial results" — from September 2008 until July 2018, when he was placed on leave. He was fired from Apple in September 2018.

According to the complaint, Levoff's role including sending, or supervising the sending, of those notification emails to individuals subject to trading restrictions around Apple's quarterly earnings announcements.

In 2015, Levoff also initiated and implemented an update to Apple's insider trading policy.

Apple did not immediately reply to NPR's request for a comment.

The complaint alleges that Levoff had committed insider trading on three previous occasions in 2011 and 2012: "In each instance, after receiving an email stating that Apple's pre-earnings release blackout period had begun, Levoff bought thousands of shares of Apple stock before the company released its earnings to the public. He then sold them shortly after the public positive
announcements of Apple's quarterly earnings."

Levoff made about $245,000 in profit from those trades, according to the complaint.

The SEC wants Levoff to pay back the profits gained and losses avoided because of his alleged actions, which the commission says amounts to approximately $382,000. It also seeks a monetary penalty against Levoff and to bar him from serving as an officer or director of a public company in the future.

Levoff is being sued in U.S. District Court in New Jersey. The computer servers on which many of the trades were executed are located in New Jersey, the SEC says.