Accessibility links
Sharing Netflix, Spotify Accounts After Couples Break Up Sharing of online streaming video and music passwords among sweethearts is a territorial marker, like wearing a boyfriend's sweater. But what happens to custody of the accounts when the love is gone? 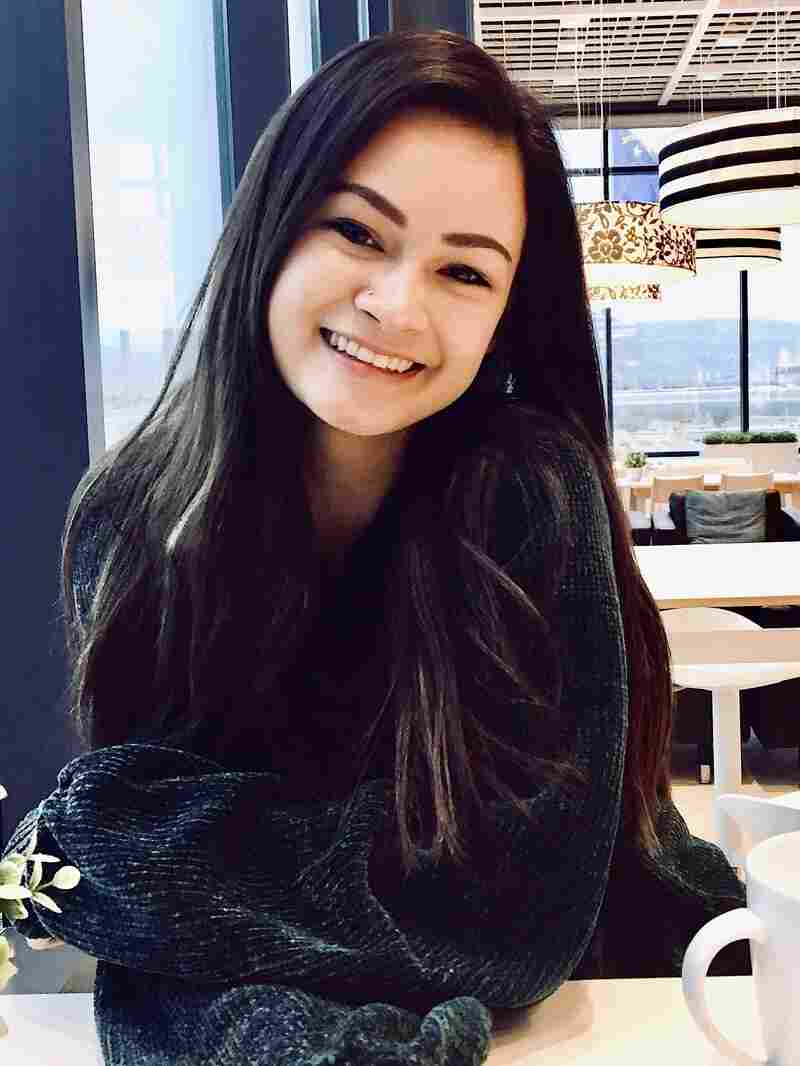 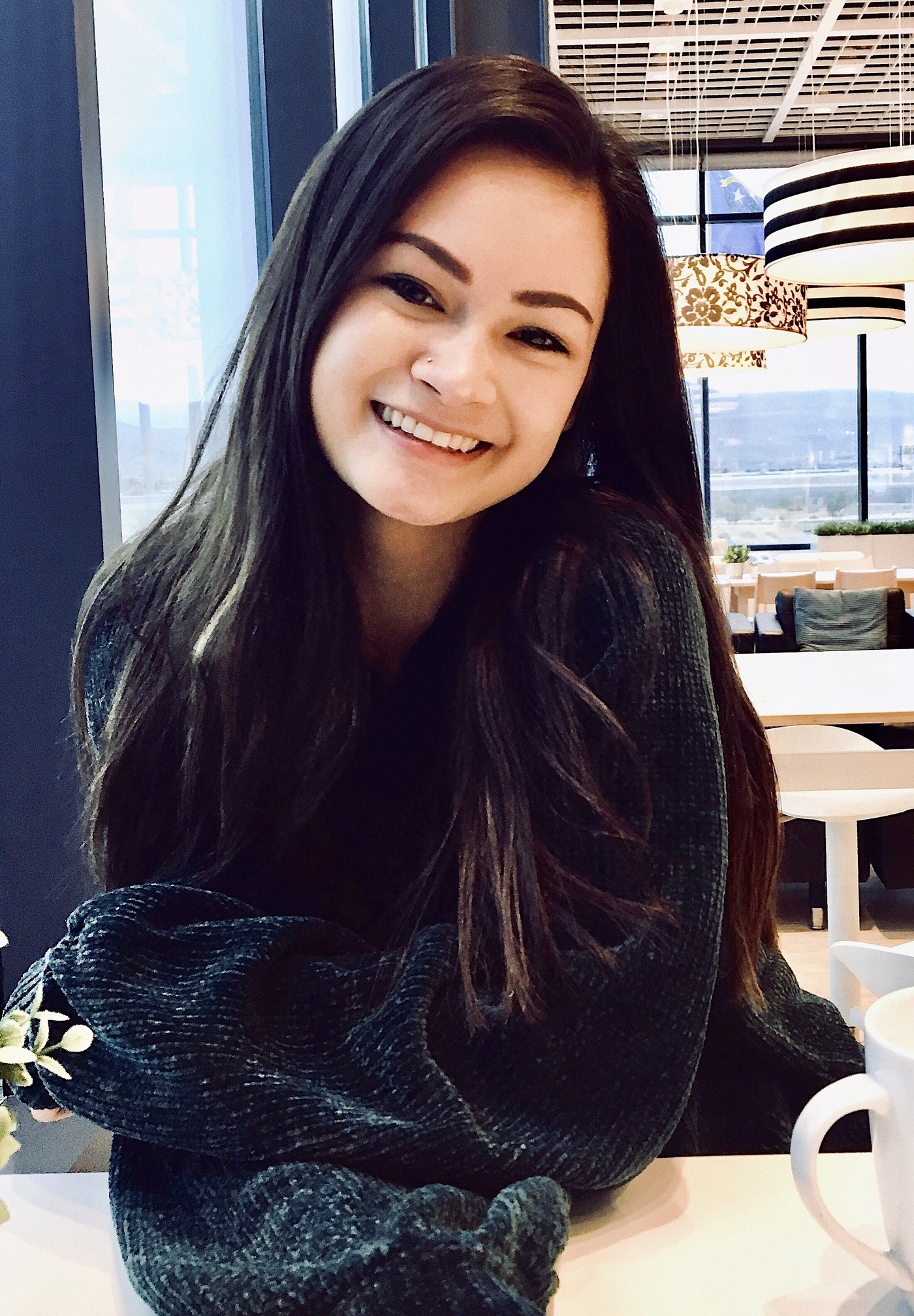 Aleta Dignard-Fung says she battled her ex-boyfriend for control of what music would play on her Spotify account.

A couple of years ago, Aleta Dignard-Fung got dumped by her boyfriend.

"It was a pretty bad breakup," says the 20-year-old graphic design student, who lives in Las Vegas.

"Part of getting over someone is being able to listen to your jams in the shower and maybe cry or something like that," says Dignard-Fung, who at the time was into Justin Bieber. "I'd just blast my music in the shower, and then it'd change and it'd start playing Bulgarian folk music because he's Bulgarian."

She jumped in and out of the shower, changing the music back as they continued battling for control, pushing each other off the shared account. "It was just kind of like the Spotify wars, and we'd just spend like 10 minutes trying to override each other's songs," Dignard-Fung says.

Breaking up is hard to do — made harder for some who share streaming music and video profiles.

The expression "Netflix and chill" isn't just code for date night. It speaks volumes about how closely relationships entwine with digital life. But unwinding these entanglements can get messy after a breakup. Some spurned lovers exact revenge by changing the password just as their ex reaches the climactic season finale.

Either way, it's not just love that is lost; it's also playlists, movie recommendations and passwords.

Accessing those accounts after a split can trigger sorrow and longing. Getting blocked by an ex has the ring of permanent goodbye, says Susan Winter, a relationship coach and author.

"Those are the last little pieces to crumble that signify, 'Oh, we really aren't connected anymore,' " Winter says.

Unless, of course, you remain connected but don't realize it, and your ex lurks around, incognito.

"I had a client who was trying desperately to get his ex back, and they shared an account on OpenTable," Winter says. "And even though they were separated, she never changed it, so he would track where she went to see if she was on a date."

"We don't necessarily get married and have kids at 21 anymore, but we do combine all of our accounts and share passwords," she says. 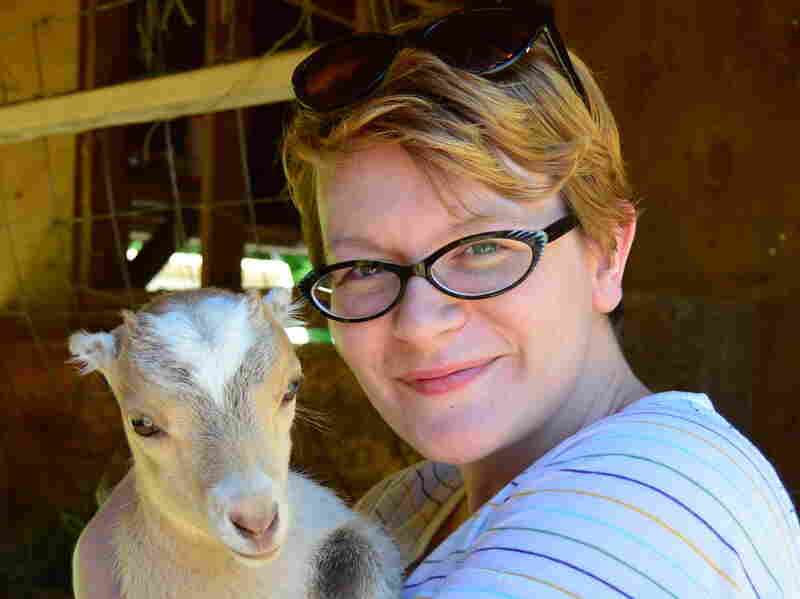 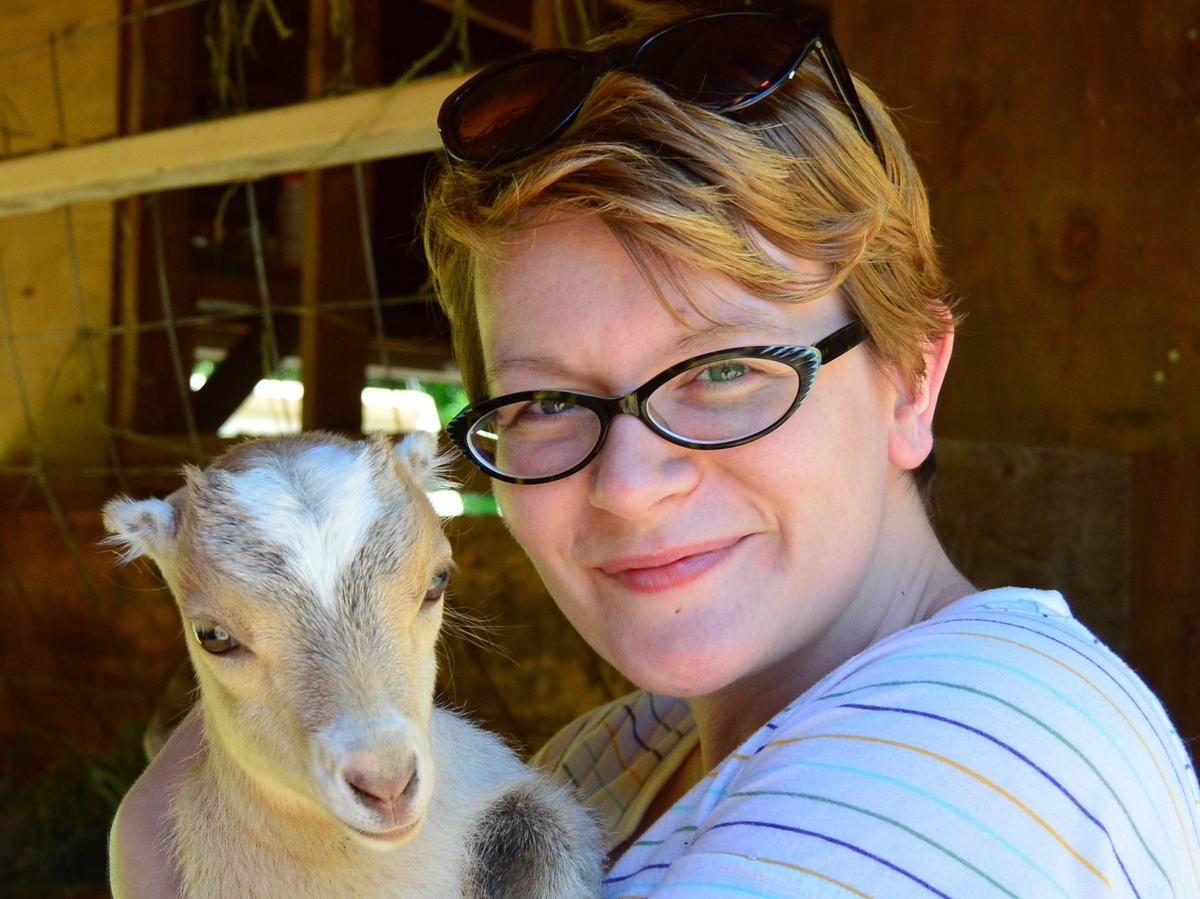 A couple of years ago, Kutch shared her ex-boyfriend's Netflix password with her now spouse. She acknowledges it was odd, having her new love piggybacking off her ex and seeing his name every time they logged in.

But, Kutch says, breaking up with the old account wasn't easy. She couldn't remember which episodes of Archer and Bob's Burgers she'd already seen.

"I was too lazy to go through, make a spreadsheet, figure out what shows I was watching and which season and episode I was on for each one," she says. "You can't extract your profile. That's got to be a feature that they're coming up with at some point." (Netflix says it hasn't.)

So she lingered for months.

A Lannister Always Pays His Debts — But Do Too Many Of His Fans Watch For Free?

According to Magid, a media and entertainment strategy firm, 53 percent of adults 35 and younger use someone else's streaming-video accounts without paying. Jill Hill, a Magid executive vice president, says in about 5 percent of cases, they even use accounts of people they haven't dated or don't really know.

This is familiar territory for Charlotte Russell. She works as a barista in Philadelphia and has access to Hulu, Netflix and Spotify — all courtesy of other people.

One ex-boyfriend let her set up her own profile on his Spotify family plan. "And I'm still on it, and that was like two years ago," Russell says.

She even shared that music account with another man she dated. (She says he thought it was strange but went along with it.) Russell subsequently dated a woman in New York. They broke up last year, but she remains logged in to the woman's Netflix and Hulu accounts. "I think about it sometimes, like: When is this going to end?"

"Last time I couldn't log in to it, I texted her and I was like, 'Hey, what's the Hulu password?' " Russell says. Her ex-girlfriend responded, "We're not dating anymore."

But then the ex immediately shared the password with Russell anyway.
Russell says that in a strange way, holding on to the passwords enables her to maintain connections with the people who've passed through her life. And besides, she says, now another one of her friends is using her ex's Hulu password.