Accessibility links
On Her New Single, TeaMarrr Captures The Hot Mess Of Love The songwriting of this Boston-born artist is sly, mellifluous and bitingly honest. Her latest, "Whorey Heart," illustrates the emotive see-saw of trying to cut someone off. 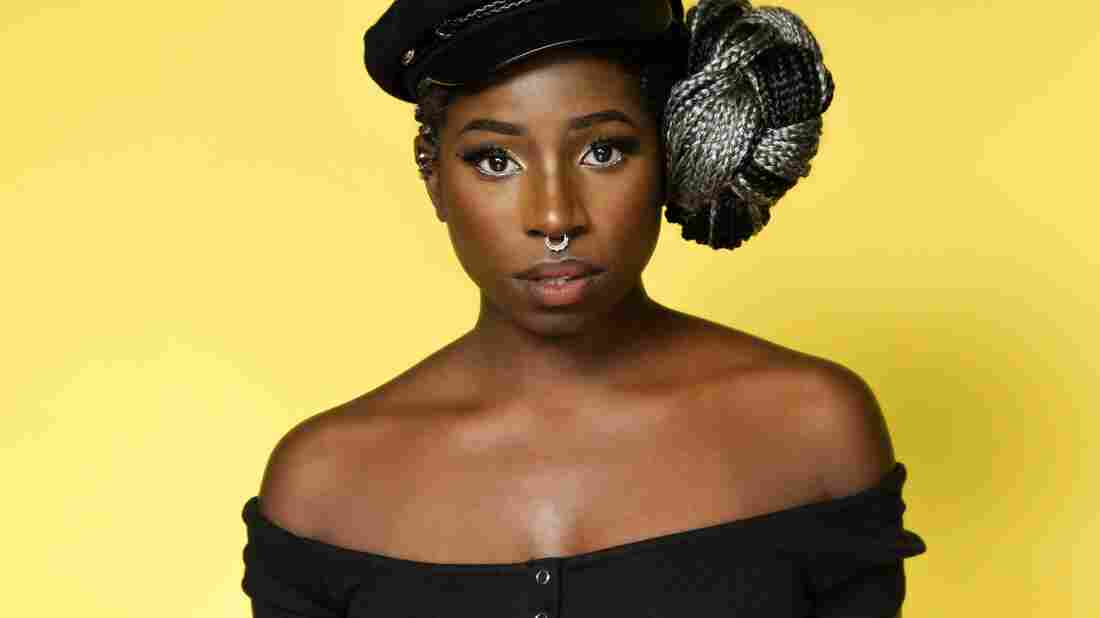 "There was no way I was letting anybody know I wanted to do music, but I just kept getting pushed in musical directions," TeaMarrr says. Tryen Redd/Courtesy of the artist hide caption 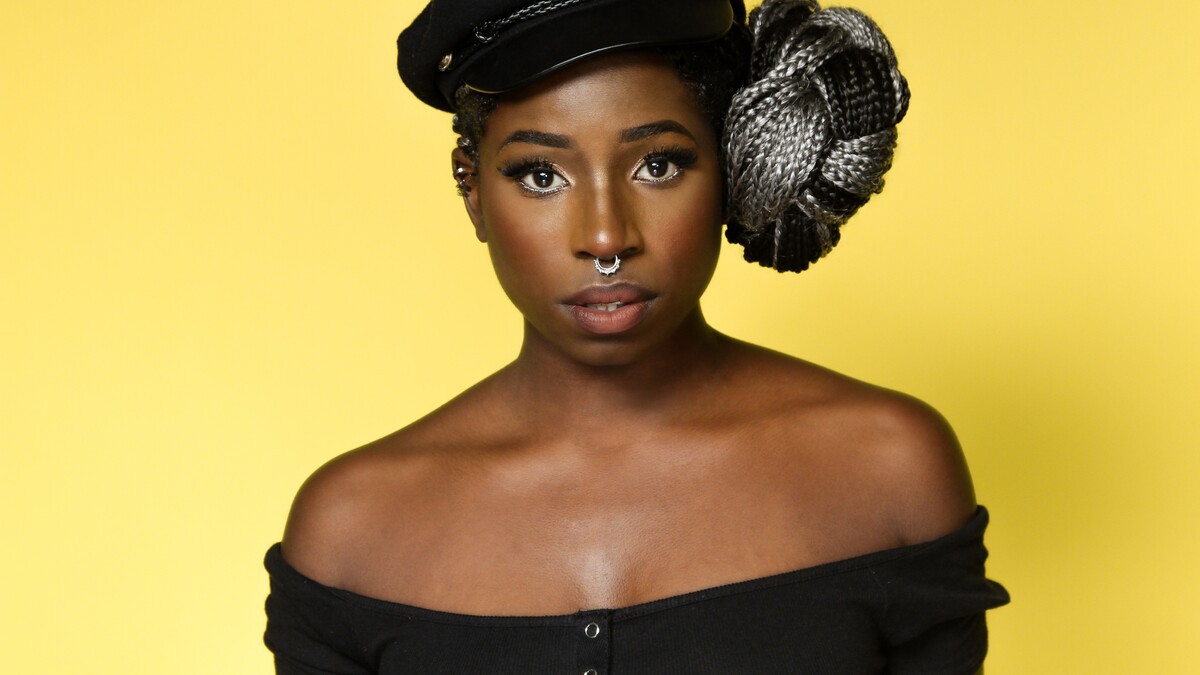 "There was no way I was letting anybody know I wanted to do music, but I just kept getting pushed in musical directions," TeaMarrr says.

Whether your life is pristinely (and damn-near mythically) put together or your friends would dotingly define you as a hot mess, TeaMarrr understands. The Boston-born, LA-based artist makes self-deprecating, prickly pop and R&B for those navigating their dichotomies, meandering through their relationship statuses, or even questioning their sanity.

Like songwriting predecessors ranging from Alanis Morissette and Tori Amos to SZA and Jessie Reyez, the pen game of this young singer-songwriter can be sly, mellifluous or snarky, but always bitingly honest.

"I'm all tea and crumpets, but I might slap a hoe," TeaMarrr says with a laugh. "Not really! But I'd like people to think it. I'm proper, but I'm not afraid to fight for what's real. That's why I'm totally enthused with making art that's raw."

"You don't want, you don't want walks in the park / You just want everyone suckin' you off / You gotta, you gotta whorey heart / And you just don't know how'ta just stop it at one," she flutters over a jazzy BPM.

Growing up in a Haitian-American household and not being allowed to watch TV during the week, TeaMarrr would write songs and melodies to entertain herself. She had dreams of music-making as early as kindergarten, but deferred to a different medium at first: training in video directing and editing. But she still found herself drawn to musicians.

"I thought I couldn't do music, so I latched on to people who were just to be around it," she remembers. "I was way too shy. There was no way I was letting anybody know I wanted to do music, but I just kept getting pushed in musical directions."

In 2015, TeaMarrr finally began to pursue music as a career and released her debut project, Thanks for the Chapstick, in 2017. TeaMarrr says she takes her cues in brashness and bravado from Rihanna and The Notorious B.I.G and so far, fans have latched onto her nasally tone and the way her quirky plot twists realign the listeners' point of view.

As she switches between registers in "Whorey Heart," TeaMarrr reconsiders writing off her suitor: "But I put in the address just to see the direction / Should I pull up in a trench just to finesse this attraction?"

TeaMarrr's artistic prowess extends beyond music. She is an active producer and helps direct all her own videos. Her 2018 single "One Job" — an anti-scrub anthem perfect for an opening scene of HBO's Insecure — was released with a vibrant, enticing visual of black beauty that earned her an ever-growing fan base. As her first release of 2019, "Whorey Heart" serves as the second official single off TeaMarrr's forthcoming debut album, Tea Turns to Wine, due out this summer via Position Music.