In A 'Hotel By The River,' Guests Contemplate Love, Death And Art

In A 'Hotel By The River,' Guests Contemplate Love, Death And Art 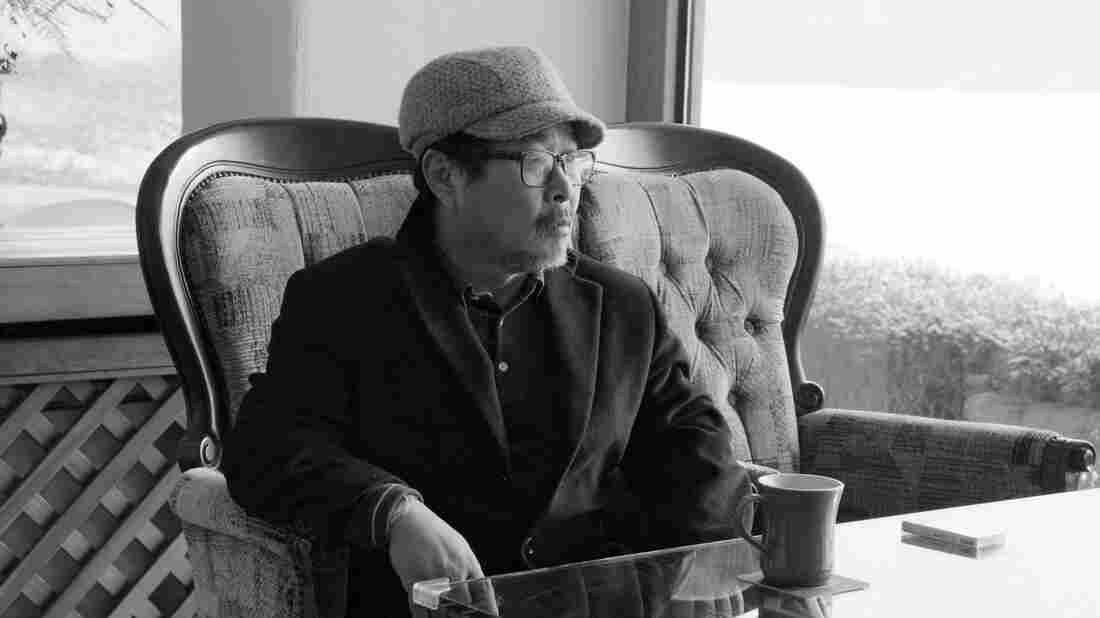 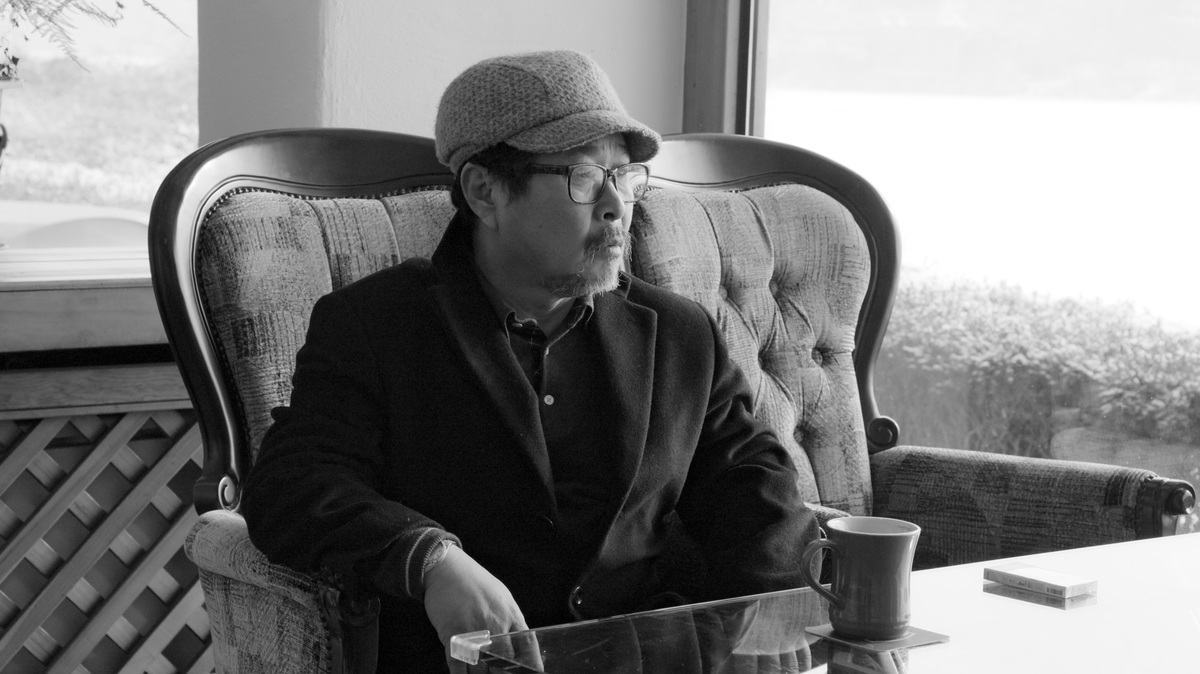 Ki Joo-bong stars in Hotel By The River, the latest from South Korean filmmaker Hong Sang-soo.

The most French of notable Korean directors, Hong Sang-soo has made more than a few talky movies in which people ponder their existence while at the beach, as if in an Eric Rohmer film. (Two of these Hong movies are even set at a French beach.) Snow replaces sand in the writer-director's Hotel by the River, but otherwise the scenario is familiar.

Of course, Hong's scenarios are always familiar. The pleasure — and there is pleasure, however muted — comes from subtle variations. The filmmaker's characters tend to be somehow stuck, so it would be inappropriate for their stories to be too vivid or varied. Hong's specialty is rueful existential comedy.

This time Hong spins two separate tales that echo and even overlap each other. At a lightly populated riverfront hotel in the off season, well-known poet Young-wan (Ki Joo-bong) summons his two adult sons. In an adjacent room, Sang-hee (Kim Min-hee, the director's frequent star and off-screen paramour) makes a comparable call to her friend Yeon-ju (Song Seon-mi).

The visitors arrive at almost the same time, bearing multiple cups of coffee with the logo of the same Starbucks-mimicking Korean chain. But the two women are close, while Young-wan is distant from sons Kyung-soo (Kwon Hae-hyo) and Byung-soo (Yu Jun-sang). Yeon-ju goes right to Sang-hee's room; Young-wan and his sons sit unaware for a time in separate sections of the hotel coffee shop. They don't know each other well enough to sense each others' presence.

'In Another Country,' A Chance To Explore The Self

Male romantic perfidy is one of Hong's essential themes. Young-wan long ago left his sons' mother, and she still seethes, as Byung-soo eventually (and angrily) informs him. Sang-hee is recuperating from the end of her affair with a married man, her distress symbolized by a mysterious burn on her hand.

Young-wan is single and lonely, Byung-soo says he fears women, and Kyung-soo is recently divorced (although he tells his dad his marriage is fine). The heartache is lightened by some of Hong's customary jests at the expense of arthouse film directors. Byung-soo is one, and his movies are said to be "a little ambivalent."

If the movie's chronology is a little tricky — just when did that fresh snow fall? — the duration is clearly limited to about 24 hours. In that time, Young-wan meets the two young women twice. Once when he's alone, near the river. The other time is with his two sons, when the two groups eat dinner at the same restaurant.

Young-wan is energized by the women, and circles back after the meal to recite a poem for them. Yet the reason he's meeting with his sons is to discuss his imminent demise. He anticipates death based on dreams he's been having, not on any medical information.

Shot in wintry black-and-white, Hotel by the River folds Hong's usual concerns into a structure that's more complex than usual. The women's episode is sketchier and has a less decisive ending, yet is essential counterpoint. Sang-hee and Yeon-ju serve both as muses and as members of a Greek chorus, commenting on men's failures as artists and human beings. "I think he thought too much," Sang-hee sadly concludes about her ex.

That men think and women feel is not a fresh (or even credible) observation, but Hong's dialogue is meant to reveal temperament, not dazzle with insight. If his characters were more astute, perhaps they would break free of their routines. Instead, they linger by the water, contemplating death.