Accessibility links
'BlacKkKlansman' Spike Lee And Terence Blanchard Reflect On Jazz And Film. Trumpeter Terence Blanchard has career spanning three decades in both jazz and film scoring. We dive into his work with Spike Lee, his E-Collective band and a new commission. 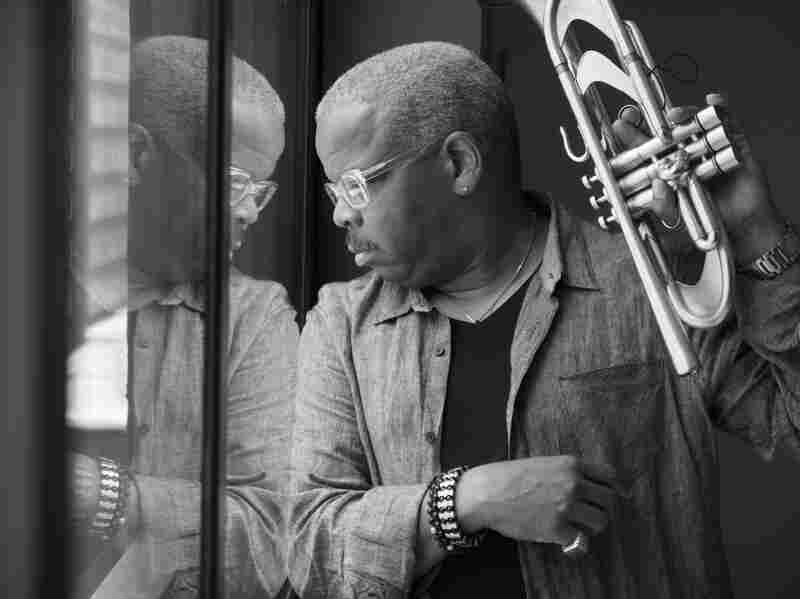 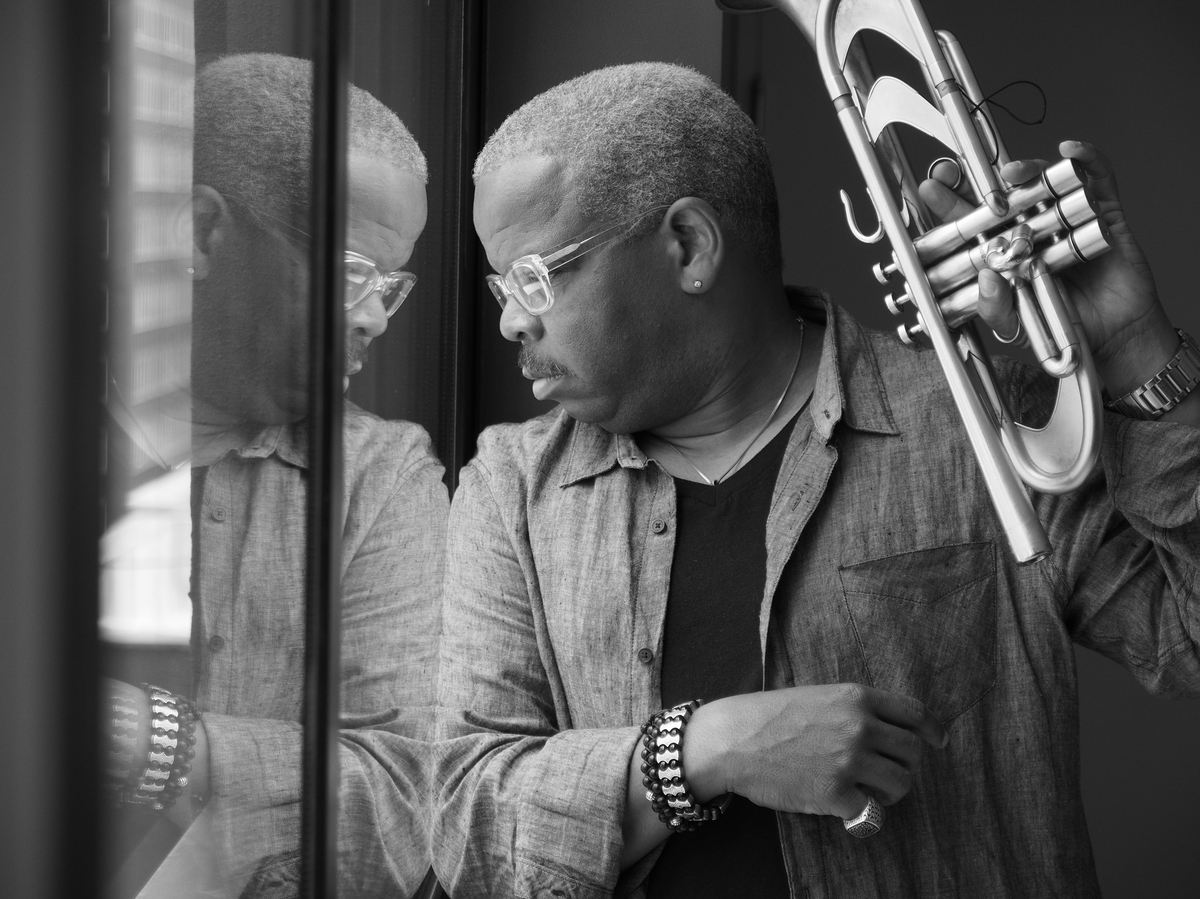 Terence Blanchard wrote his first piece of music for a Spike Lee joint nearly 30 years ago. The movie was Mo' Better Blues, which revolves around a brooding jazz trumpeter played by Denzel Washington. Blanchard was on set to ghost those trumpet parts, but at one point, Spike heard him playing a theme at the piano, and asked him to write an accompanying string arrangement.

That moment kicked off a collaboration that has now spanned well over a dozen films, from Jungle Fever and Malcolm X up through BlacKkKlansman, which yielded first-time Academy Award nominations for both artists (in the categories of Best Director, Best Picture and Best Original Score.) Blanchard's haunting main theme for BlacKkKlansman, "Blut Und Boden (Blood and Soil)," also just won Best Instrumental Composition at the 61st Annual Grammy Awards.

Beyond the accolades, Blanchard's extensive work in film has transformed his capacities as a composer and bandleader. In this radio episode of Jazz Night in America, we'll consider not only how jazz influences his scoring, but also how he brings cinematic perspective to the bandstand. Along with Blanchard and Spike, we'll glean perceptive insights from pianist Fabian Almazan and critic and scholar Jason King.

We'll also hear a lot of music from the Tri-C Jazz Festivals in Cleveland where Blanchard performed with his band, The E-Collective; played original themes from The Comedian; and unveiled a sweeping new commission, "Our Voices: Democracy RE:visited," featuring The E-Collective with orchestral and choral reinforcements.

Spirit of the Groove Gospel Choir:

More From Jazz Night In America: The Radio Program 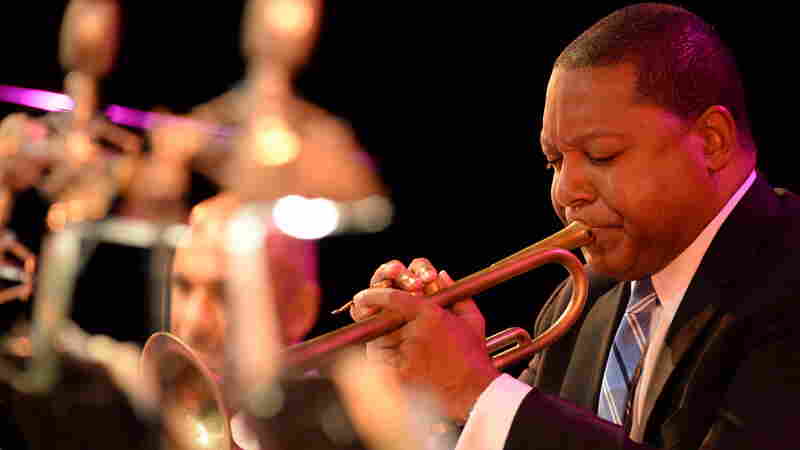 Inspired By Injustice, Wynton Marsalis Reflects On His Music

Inspired By Injustice, Wynton Marsalis Reflects On His Music 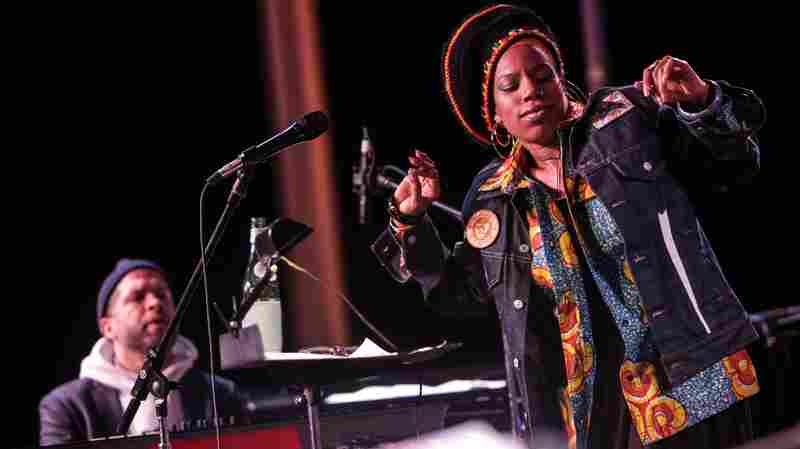 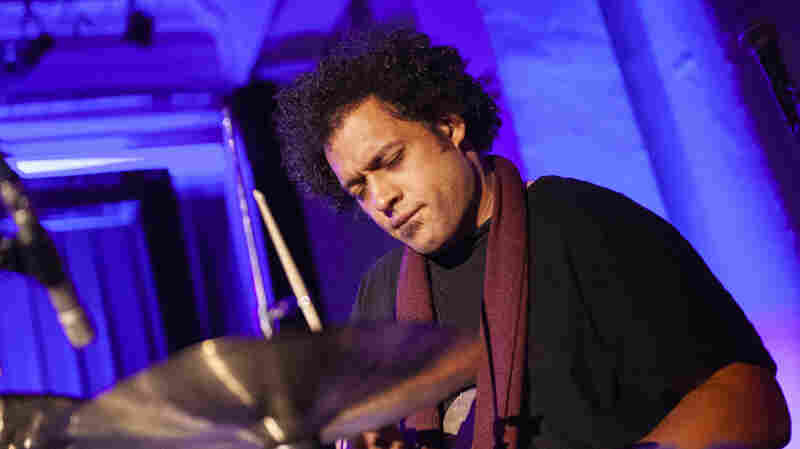 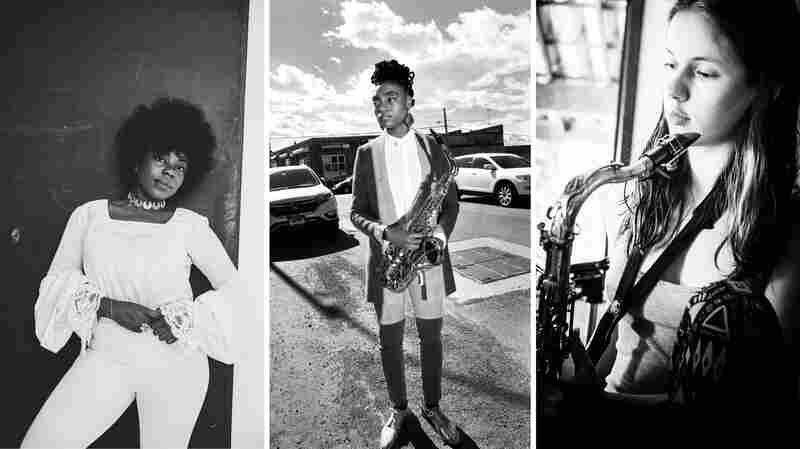 58:00
Back To Top
More from Jazz Night In America: The Radio Program