Accessibility links
Trump's National Emergency Sets Up Legal Fight Over Spending Authority Does Trump have the constitutional power to ignore a congressional vote that did not provide him all the money he wanted for a Southern border wall? That issue could be decided by the Supreme Court. 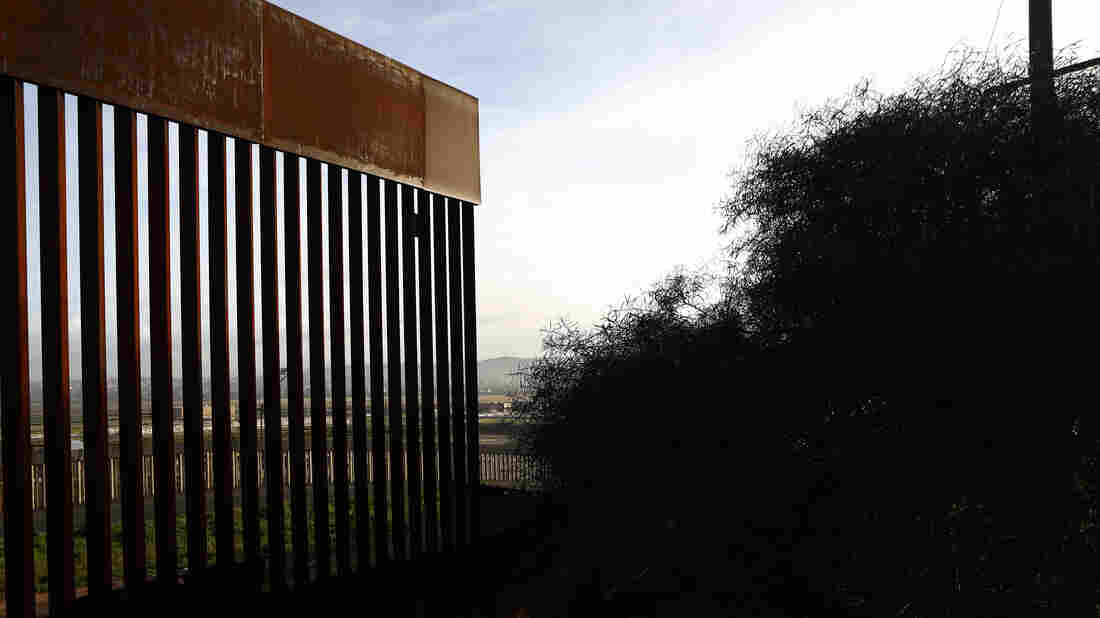 A legal battle is expected to come down to one question: Is it constitutional for the president to ignore Congress' decision not to give him all the money he wants for a Southern border wall, like that at Tijuana, Mexico, and, instead get it by declaring a national emergency? Mario Tama/Getty Images hide caption 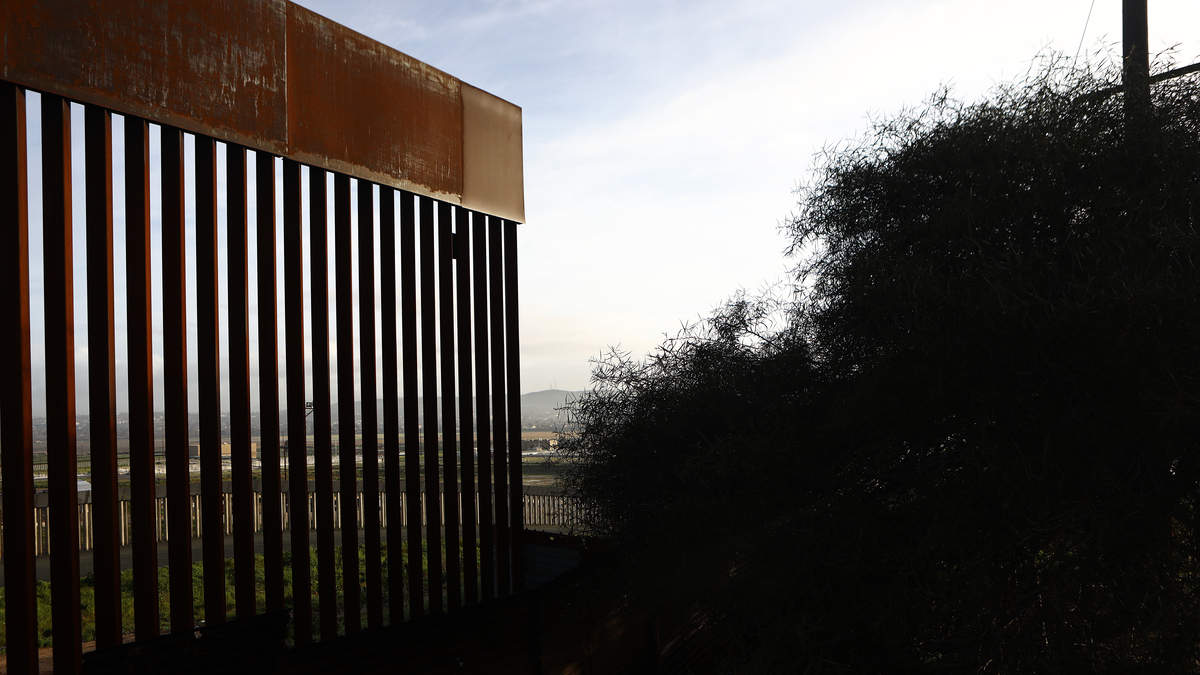 A legal battle is expected to come down to one question: Is it constitutional for the president to ignore Congress' decision not to give him all the money he wants for a Southern border wall, like that at Tijuana, Mexico, and, instead get it by declaring a national emergency?

Before President Trump even uttered the words "national emergency" on Friday, there was already a lot of talk about legal challenges.

Here's the central question: Is it constitutional for the president to ignore Congress' decision not to give him all the money he wants for a Southern border wall — and, instead, get it through a declaration of a national emergency?

According to the Brennan Center for Justice, presidents have declared national emergencies 60 times (including Trump) since the power was codified in 1976. He does have broad power under the emergency law, but not unlimited power.

Since it is not yet entirely clear what precise provisions the president is relying on, it is unclear where the legal battle lines will be drawn.

But some basics are clear. First, Trump will have to prove there is a national emergency. And he has already said things that will provide problems for government lawyers in court — for instance, this comment during Friday's announcement: "I could do the wall over a longer period of time. I didn't need to do this, but I'd rather do it much faster."

It can be argued that if you don't have to do something quickly, it isn't an emergency.

The president has also maintained that there is a drug smuggling crisis along those areas of the Southern border where he wants to build a wall. But according to statistics compiled by his own administration, very large percentages of the drugs seized at the Southern border have been intercepted at designated ports of entry, not along the parts of the border where the wall is planned.

Despite problems like this, experts seem to think the courts are likely to defer to the president on the question of whether there is an emergency. Courts don't like to second-guess presidents on such questions, and the current conservative majority on the Supreme Court is even more deferential. Still, the devil is in the details.

Eventually, lawsuits will be filed, likely by the House of Representatives, by landowners whose property the wall is going to be built on and by others who might be hurt — for instance, state or local governments that may be able to argue that money meant for one thing is being siphoned off illegally for another. A lot depends on what specific laws say about whether this kind of moving around of money is permitted.

California Attorney General Xavier Becerra said Friday on NPR's All Things Considered that he plans to sue the administration over the declaration of a national emergency and the impact it will have on California and its residents.

"There are a number of very important military projects, Army Corps of Engineer projects, that would be robbed of money to continue to move forward with these projects that would impact California," Becerra said. "It looks like he's going to take money away from drug interdiction, which would harm California if drugs were allowed to infiltrate our state. He probably will undermine our men and women in uniform who are living in California with their families if they can't have the types of resources at the military installations where they're located. I could go on and on."

The big, ultimate constitutional question, however, is this: Does the president have the constitutional power to ignore a congressional vote that did not provide him all the money he wanted for a Southern border wall?

In The Rio Grande Valley, Residents Prepare For Construction Of A New Border Wall

The House of Representatives is likely to argue that the president is doing more than rejiggering more than $6 billion in already budgeted money. He is cutting away at the congressional power of the purse and, in some instances, contradicting specific mandates. The White House will likely counter that it has the power to "reprogram" money under existing laws and that it's no big deal and that it has been done before by other presidents.

It has in fact been done by lots of other presidents. The question is for what, under what circumstances and for how much?