Accessibility links
J.S. Ondara Examines An Elusive American Dream On His Debut A decade ago, Ondara was just a kid from Nairobi obsessed with American rock music. Now, his debut album examines the American dream from a newcomer's perspective. 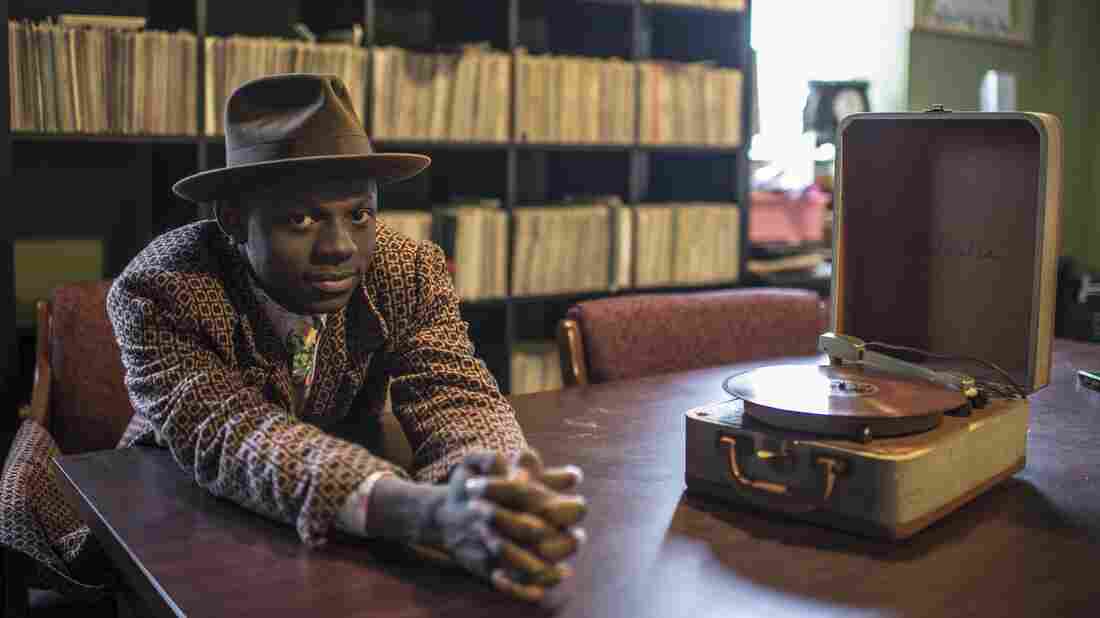 "Having not grown up here, I feel I'm always educating myself on what this country is, what it has been and perhaps what it can be." J.S Ondara's debut album is Tales of America. Josh Cheuse/Courtesy of the artist hide caption 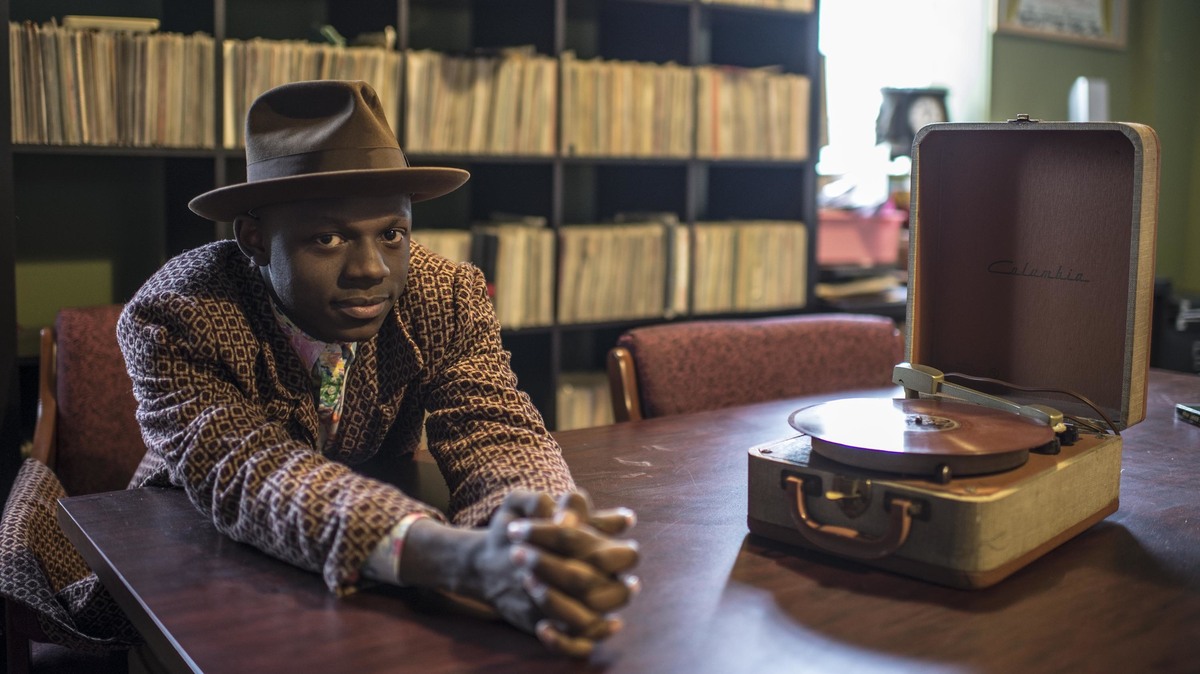 "Having not grown up here, I feel I'm always educating myself on what this country is, what it has been and perhaps what it can be." J.S Ondara's debut album is Tales of America.

A decade ago, J.S. Ondara was just a kid from Nairobi, Kenya, obsessed with American artists like Nirvana, Neil Young and Bob Dylan before he could even understand their lyrics. Now, at 26 years old, the self-taught musician has just released his debut album, Tales of America — an examination of this country and the American dream from a newcomer's perspective.

Having been in the U.S. since 2013, the musician says he still sometimes feels like an outsider, partially because "America is such a dynamic place and things change every day. ... Having not grown up here, I feel I'm always educating myself on what this country is, what it has been and perhaps what it can be."

Ondara spoke with NPR's Mary Louise Kelly about crafting his debut, the importance of storytelling in his music and more. Hear the radio version at the audio link, and read on for interview highlights.

On writing about the American dream

I speak about the American dream in the record as something that's a bit elusive, in a tongue-in-cheek way. But also, [I'm] trying to live out my life in a way that perhaps offers some sort of optimism on it. ... It's one of the best ideas our civilization has come up with, this idea that you can be free, you can make a living doing things you don't absolutely hate and you can do the things you want. It's an excellent idea that I'm very fond of.

On whether or not the American dream is intact

I think there's definitely reasons to be concerned. My experiences and my journey so far as a testament to what the American dream is — having moved here and just gotten this path out of nothing, making this record and having this conversation with you — I think there's something to be said about that. But [I'm] also being conscious of the fact that the country is going through some things and that notion, that very great idea, can be lost. ... Just the relationships between the police and black people and what that entails, and how I suppose that affects me — I'm perhaps looking at these experiences from a completely different perspective.

On finding new meanings for his songs

Once I've put these words down and I'm talking about them to people — revisiting them or singing them over and over again — their meanings gradually bring themselves to life. That's what happened with previous songs like "Saying Goodbye": I wrote that five years ago when I moved to the States, and they were just words in a book. ... I didn't have much context for it. But I've sung it quite a lot now and talked about it, [and] I feel I know what my subconscious mind is drawing from. That's happened to a few different songs here and there, where I sort of figure them out over time, or people figure them out for me.

Tales Of America is out now via Verve Forecast Records.