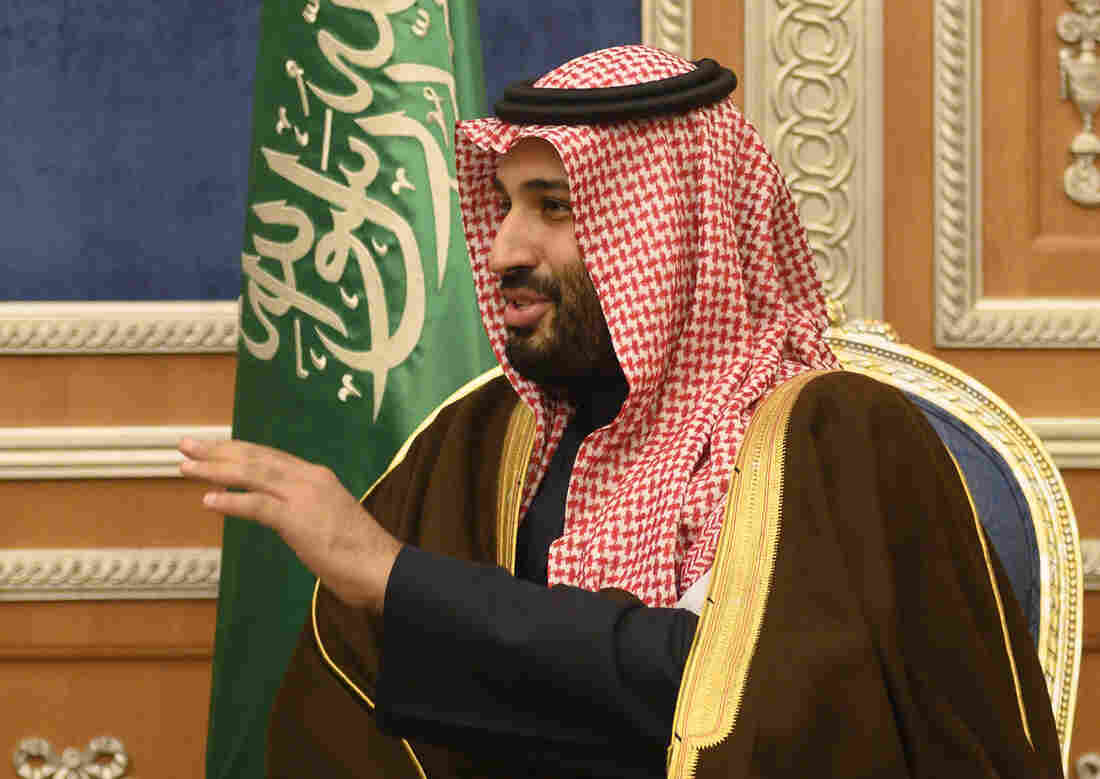 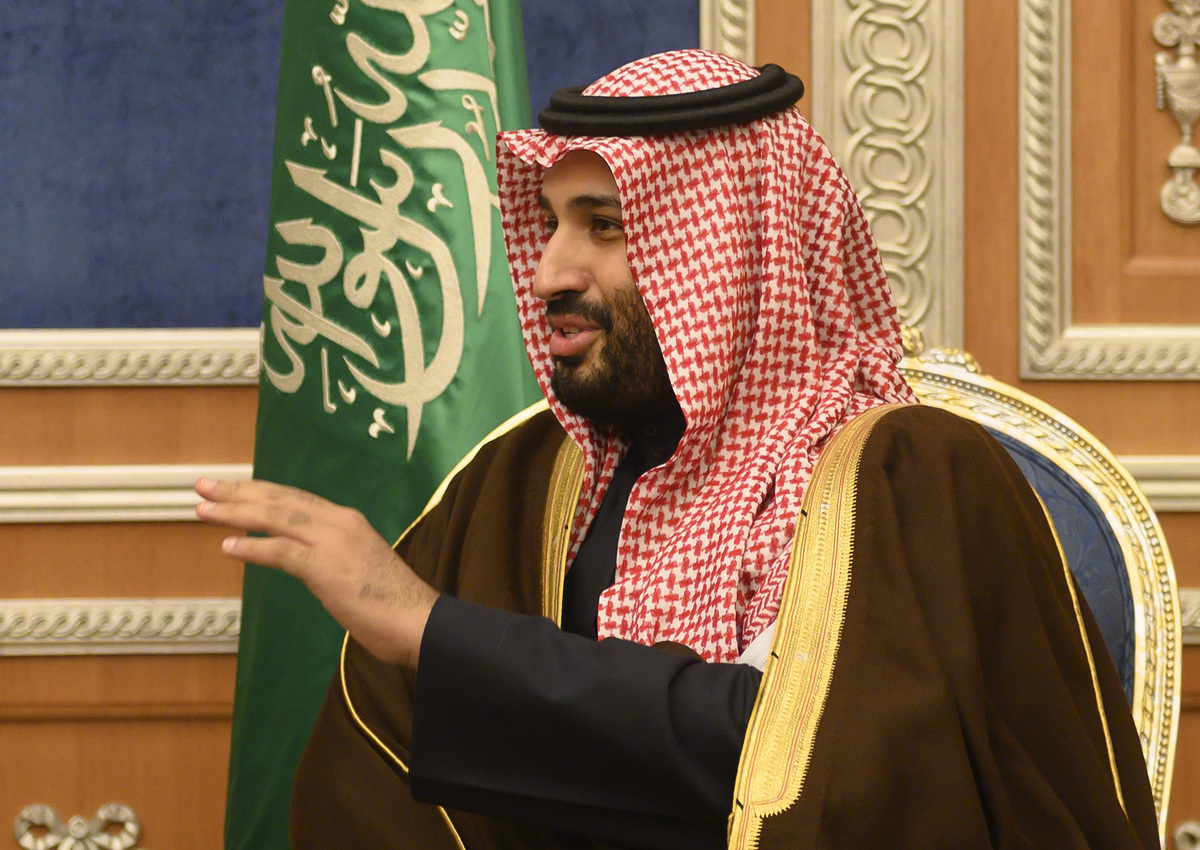 The Trump administration sought to rush the transfer of American nuclear technology to Saudi Arabia in potential violation of the law, a new report from the House Oversight and Reform Committee alleges.

"They have warned about political appointees ignoring directives from top ethics advisers at the White House who repeatedly and unsuccessfully ordered senior Trump administration officials to halt their efforts," the report states. "They have also warned of conflicts of interest among top White House advisers that could implicate federal criminal statutes."

The committee's report alleges that the major drivers behind the effort to transfer U.S. nuclear technology were retired Gen. Michael Flynn, who served as the president's national security adviser, and Thomas Barrack, who chaired Trump's inauguration committee. Flynn was fired in February 2017 for lying about conversations with the Russian ambassador to Vice President Pence and the FBI.

For about seven months in 2016, including during the presidential transition, Flynn served as an adviser to IP3 International, a private company seeking to build nuclear plants in Saudi Arabia.

The whistleblowers told the committee that Flynn continued to advocate for IP3's plan even after he joined the White House as the president's national security adviser in 2017.

The Atomic Energy Act requires that Congress approve any transfer of nuclear technology to a foreign country. The committee's report states that a senior director at the National Security Council (NSC), Derek Harvey, "reportedly ignored ... warnings and insisted that the decision to transfer nuclear technology to Saudi Arabia had already been made."

The NSC's lawyers realized that Flynn had a possible conflict of interest that could violate the law, the whistleblowers said, and told NSC staff to stop working on the nuclear technology transfer plan. Despite Flynn's firing in February 2017, the plan appeared to continue to progress with Barrack's support.

The committee announced that it intends to launch an investigation into this matter "to determine whether the actions being pursued by the Trump administration are in the national security interests of the United States, or, rather, serve those who stand to gain financially as a result of this potential change in U.S. foreign policy."

Trial Begins For 11 Suspects In Killing Of Saudi Journalist Khashoggi

Shortly after the release of the report, House Intelligence Committee Chairman Adam Schiff, D-Calif., announced that his panel would be coordinating with Cummings' staff to explore these allegations.

Tuesday's disclosure of a plan to sell nuclear technology comes as the United States considers its relationship with the Saudi government in the wake of the killing of writer Jamal Khashoggi.

Following his death, the House and Senate have both passed resolutions to limit U.S. involvement in the Saudi-led coalition fighting in the Yemeni civil war. The Senate also passed a resolution by voice vote — reflecting unanimity — that was fashioned to "hold Crown Prince Mohammed bin Salman responsible for the murder of Jamal Khashoggi."

The report also comes as President Trump's son-in-law, Jared Kushner, is scheduled to travel next week for a trip to the Middle East that includes a stop in Riyadh, the Saudi capital.

The White House did not immediately respond to a request to comment on the committee's report.