Accessibility links
'Empire' Actor Jussie Smollett Arrested On Charges Of Filing False Police Report The actor had reported being the victim of a racist and homophobic attack. Prosecutors say that report was not true. 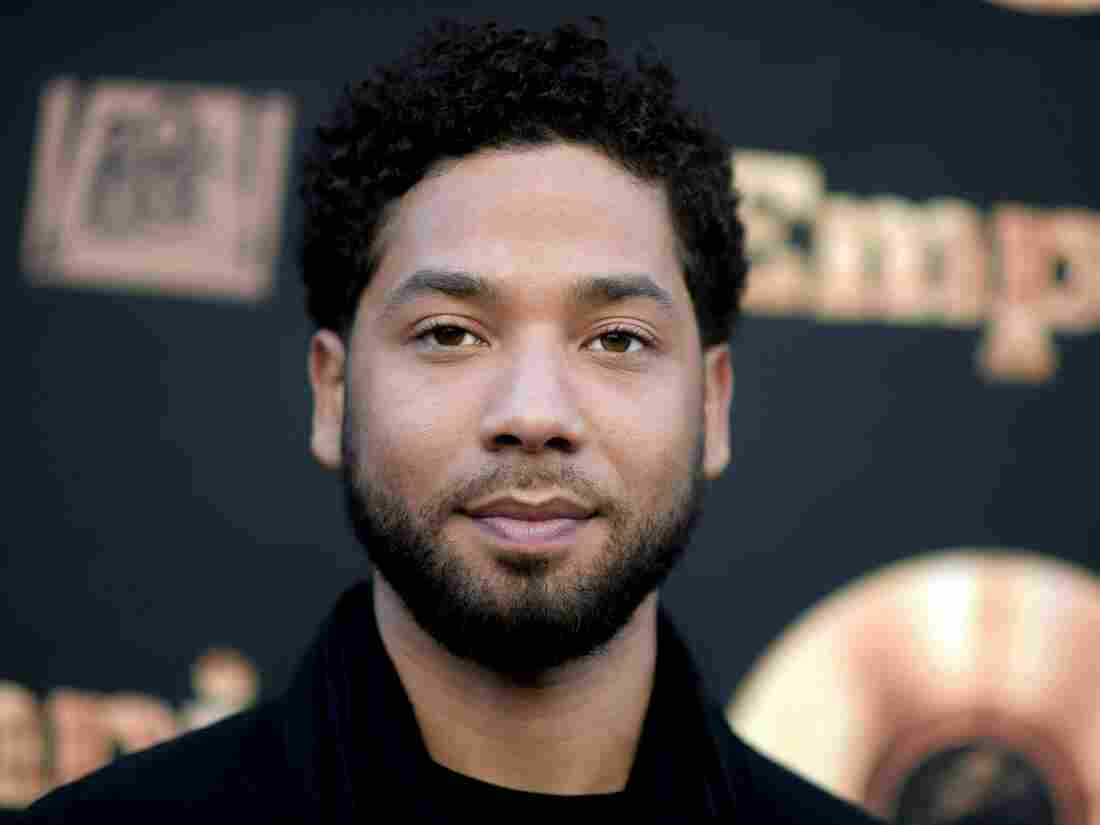 Actor and singer Jussie Smollett, seen at an Empire event in 2016, has been charged with disorderly conduct for allegedly filing a false police report about being the victim of a bias-motivated attack. Richard Shotwell/Invision/AP hide caption 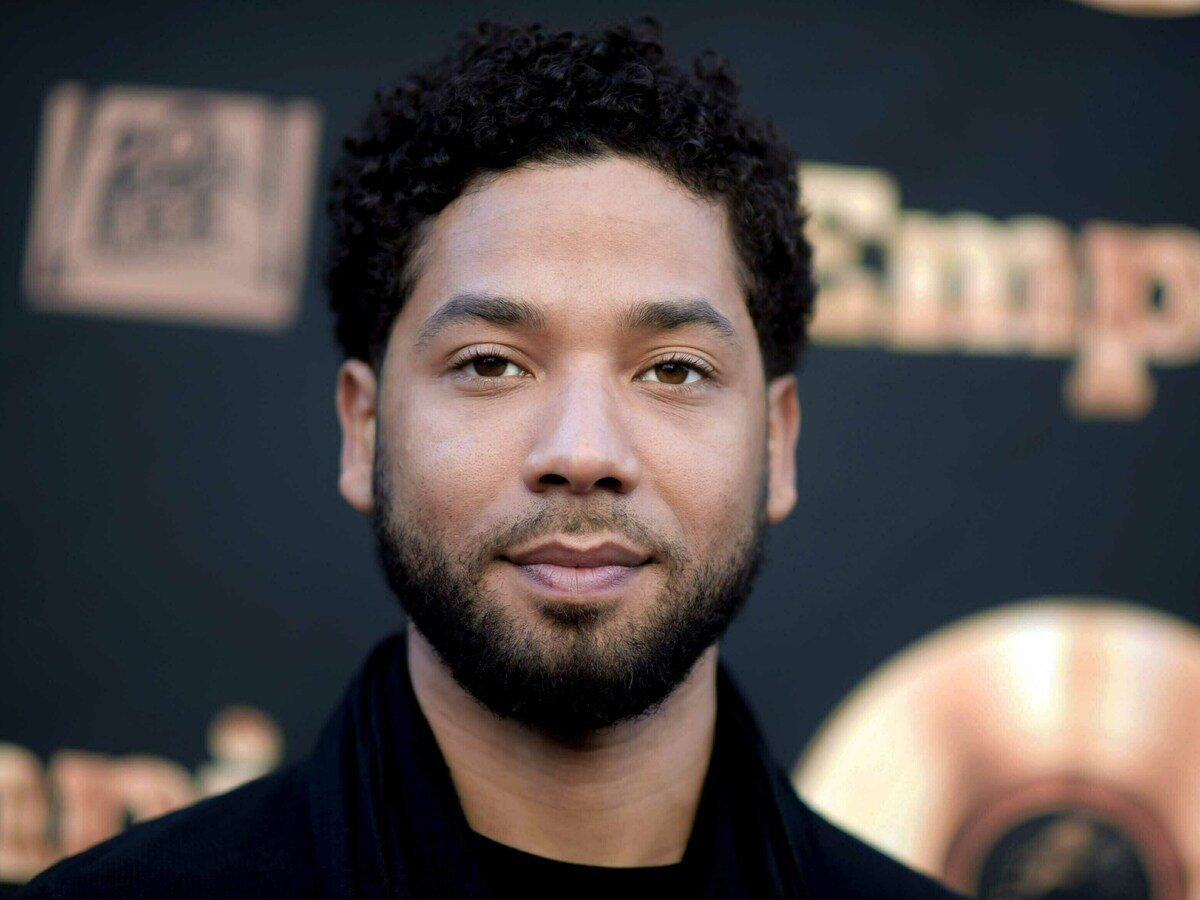 Actor and singer Jussie Smollett, seen at an Empire event in 2016, has been charged with disorderly conduct for allegedly filing a false police report about being the victim of a bias-motivated attack.

Empire actor Jussie Smollett has been taken into custody on charges of disorderly conduct for allegedly filing a false police report about being attacked on the street, according to Chicago police.

In a tweet early Thursday, the chief communications officer for the Chicago Police Department, Anthony Guglielmi, said that Smollett "is under arrest and in custody of detectives." The actor and musician now faces felony criminal charges from the Cook County State's Attorney's Office, which has accused him of "Disorderly Conduct / Filing a False Police Report."

Felony criminal charges have been approved by @CookCountySAO against Jussie Smollett for Disorderly Conduct / Filing a False Police Report. Detectives will make contact with his legal team to negotiate a reasonable surrender for his arrest. pic.twitter.com/LvBSYE2kVj

"Like any other citizen, Mr. Smollett enjoys the presumption of innocence, particularly when there has been an investigation like this one where information, both true and false, has been repeatedly leaked," Pugh and Henderson said.

The news of Smollett's arrest marks the latest development in a story of controversy and confusion since that began late last month.

Initially, Chicago police revealed that the actor, who is black and gay and portrays a gay character on Empire, had reported suffering a vicious assault while walking downtown in the early morning hours. According to the department, Smollett said two individuals shouted racist and homophobic slurs, physically attacked him and wrapped a rope around his neck before they fled.

The assault, which Chicago police vowed to investigate as a "possible hate crime," elicited outrage not only from Smollett's friends and colleagues but also from a number of politicians such as Democratic presidential candidates Kamala Harris and Cory Booker, both of whom tweeted their support for Smollett after the allegations surfaced.

The unsettling story would not remain so straightforward as the investigation progressed, however.

Early in February authorities brought in two brothers, at least one of whom Smollett knows, questioning them first as persons of interest, then as "potential suspects" — only to release them without charge shortly afterward. According to police, "new evidence" that arose during their interrogations "had shifted" the investigation.

And they announced that they would need to again speak with Smollett.

All the while, as rumors and reports began to circulate that Smollett himself had a hand in orchestrating the attack — rumors that police batted down earlier this month as having "no evidence" — the Empire star maintained his original account in comments to the media.

Smollett's account came against the backdrop of the latest national data compiled on hate crimes in the U.S.

A previous version of this story incorrectly identified the brothers who collaborated in the allegedly staged attack as Nigerian. In fact, they merely flew to Nigeria after the incident. They said in a statement that they are American citizens.