Accessibility links
The Women Behind The Songs: Ester Dean Fun, fearless and freethinking, Ester Dean's vivacious personality comes across in her work. The songwriter has written hits for Rihanna, Nicki Minaj and Katy Perry. 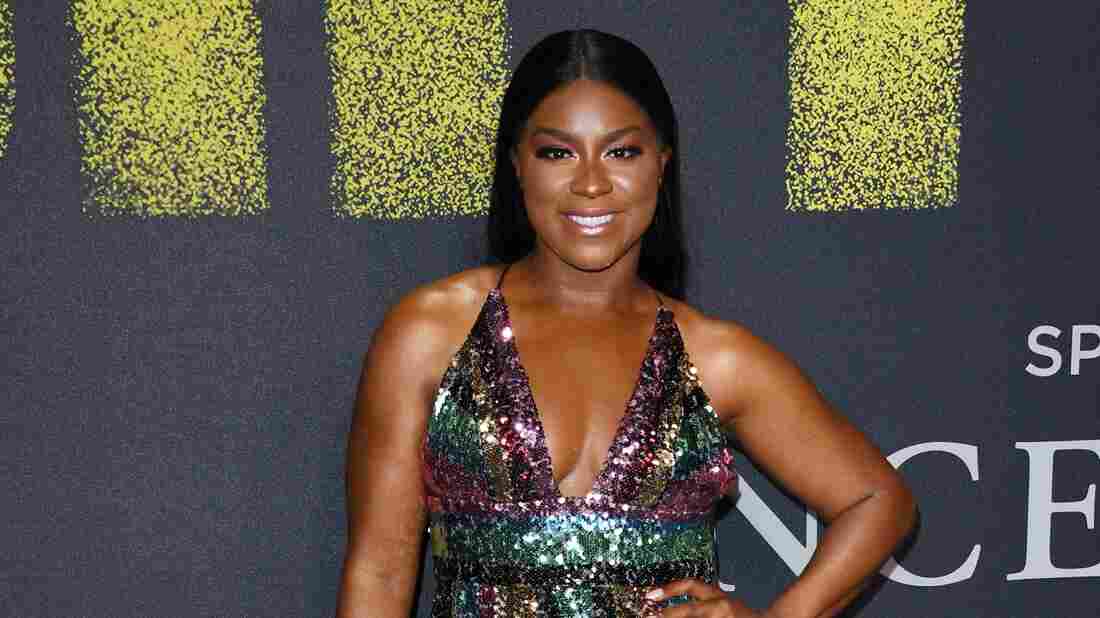 Ester Dean arrives for the premiere of Pitch Perfect 3 in Hollywood, Calif. in 2017. Dean's songs give you a three-minute escape from the daily grind. Mark Ralston/AFP/Getty Images hide caption 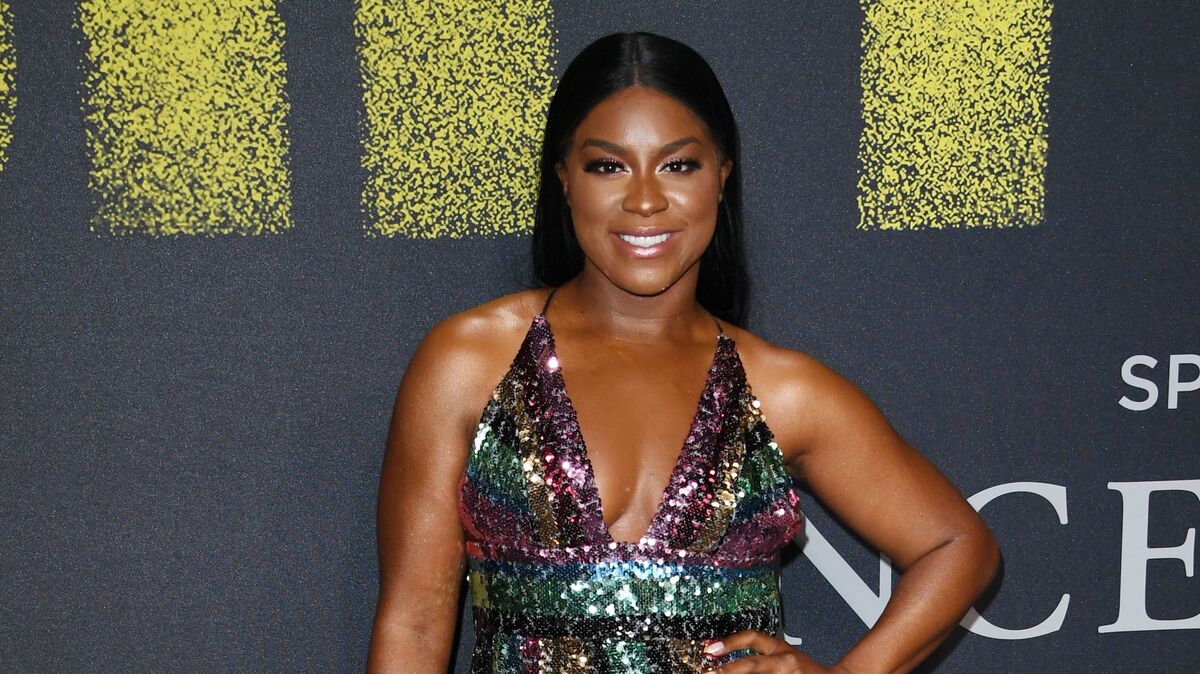 Ester Dean arrives for the premiere of Pitch Perfect 3 in Hollywood, Calif. in 2017. Dean's songs give you a three-minute escape from the daily grind.

Ester Dean's voice may be recognizable from her role as as Cynthia-Rose Adams in the Pitch Perfect movies and the animated films Ice Age and Rio, but that only scratches the surface of the Oklahoma native's work. Dean's greatest successes come from songwriting; not only is she a Grammy-nominated producer, Dean penned chart-topping hits for numerous artists such as Beyonce, Drake and Kelly Clarkson.

No one likes that person at a concert who sings along with the band to the point of distraction. But that's how Dean got discovered by Tricky Stewart, a man behind some of the 21st Century's biggest pop hits. She cracked the Top 40 in 2009 with her own song "Drop It Low," and started writing and demoing songs for major artists. Dean co-wrote the song "What's My Name," which Rihanna took to No. 1 on Billboard's Top 100 chart in 2010.

Dean's voice is her instrument, and her musical gift is summoning melodic hooks. She's one of just a few "top line" writers. She goes into the studio and listens to instrumental tracks that are already completed, then she divines a melody and sings it over the music, over and over, until it feels like a hit.

In one way or another, Dean's been doing this all her life. In grade school, she kept paper notebooks filled with lyrical ideas, making up songs and singing to help her cope with life as the youngest of five kids being raised by a single mom. Now she keeps notes on her cell phone, pulling out bits of phrases and working them into the song. Fun, fearless and freethinking, Dean's vivacious personality comes across in her work.

Looking at the credits of almost any contemporary pop song is kind of like reading the list of ingredients in processed food. But no matter how many people she's sharing the credit with, Dean is known for being a superb collaborator who can deal with big music industry egos. She knows when to take the lead in a session, and when help someone else turn their thoughts into a hit. Dean says that Katy Perry already had a concept and title for a song, but they volleyed ideas back and forth until "Firework" was born.

Dean says her songwriting is partly about fantasy, just like writing lines for an actor. Her lyrics aren't profound and they're not supposed to be. They're there to carry the melody and connect it to the rhythm, to create something so catchy that you can't get it out of your head, and to give you a three-minute escape from your daily grind.