Accessibility links
Trade Talks With China Continue, As Trump Shies From A Hard Deadline For A Deal March 1 "is not a magical date," President Trump said this week, about his self-imposed deadline when tariffs would spike. Whether a deal will resolve key structural issues isn't clear.

Trade Talks With China Continue, As Trump Shies From A Hard Deadline For A Deal

Trade Talks With China Continue, As Trump Shies From A Hard Deadline For A Deal 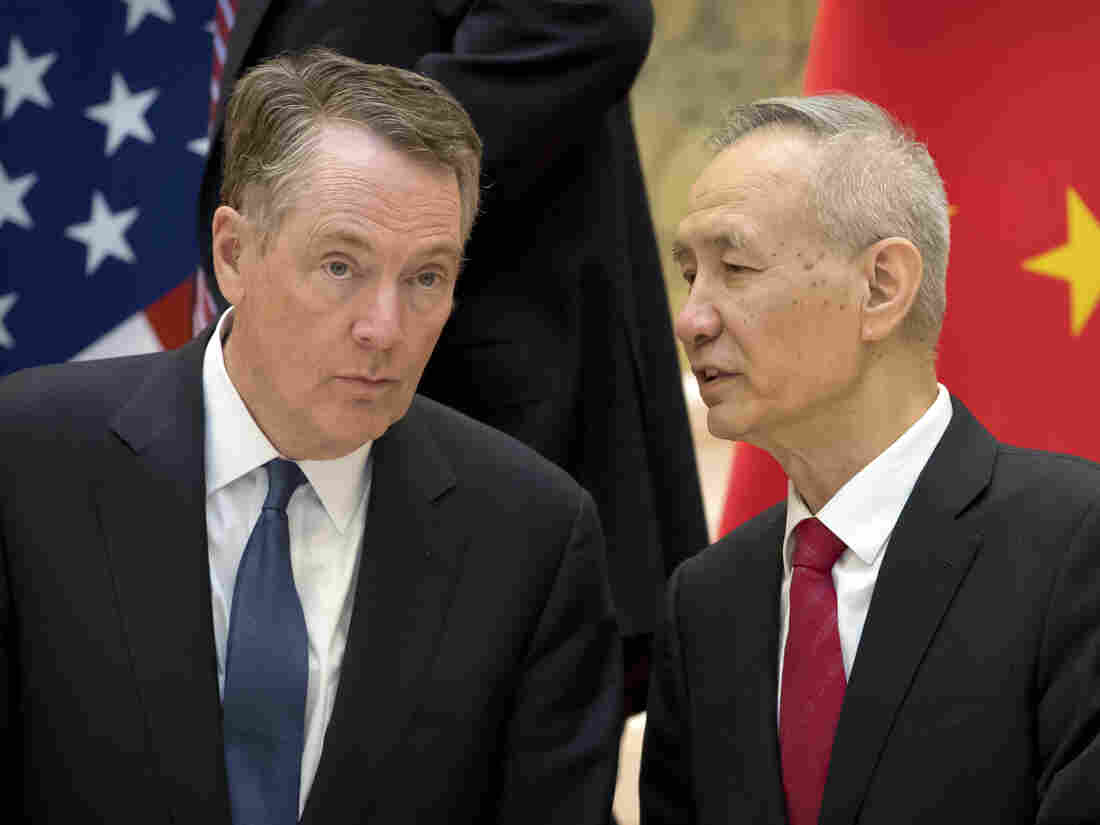 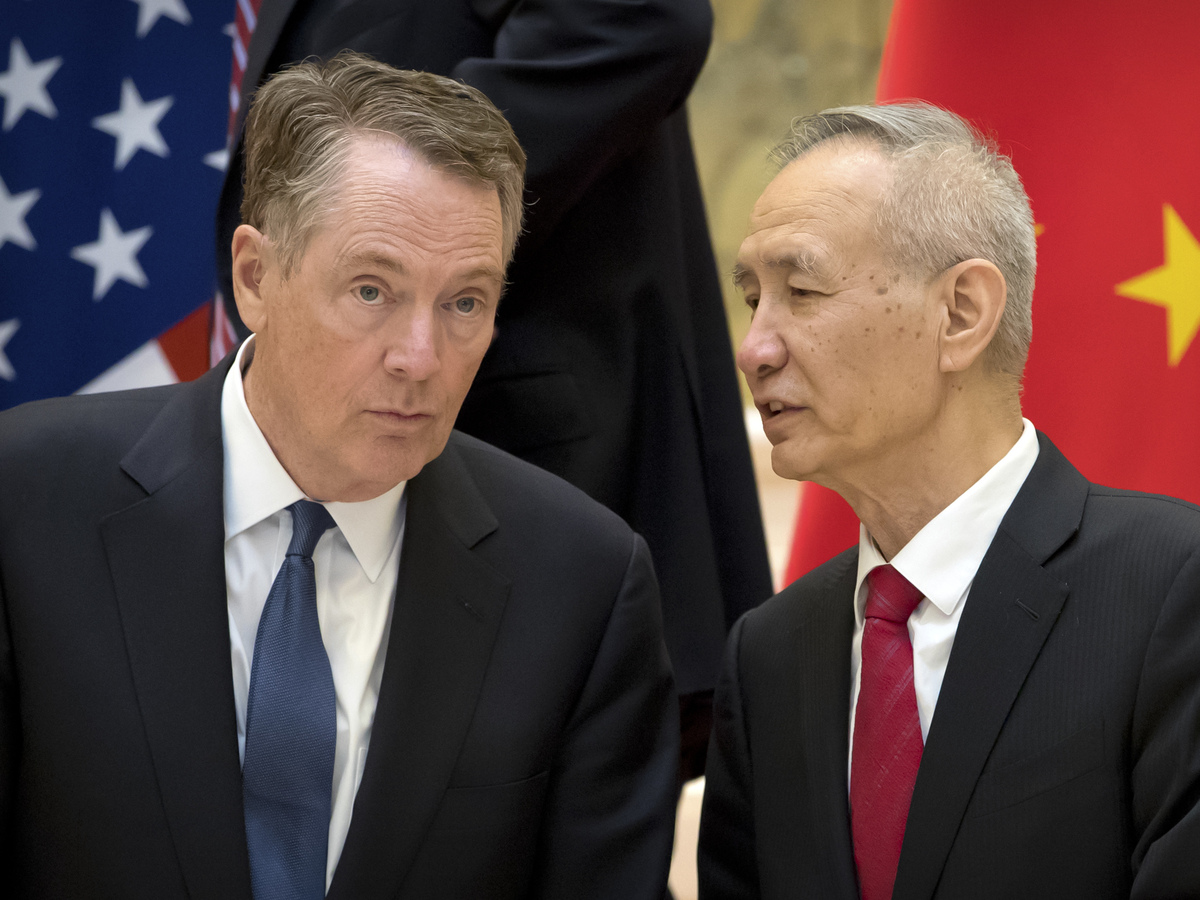 Talks between U.S. and Chinese trade negotiators continue this week in Washington, after discussions last week in Beijing did not yield a deal. Higher level meetings are slated to begin Thursday and continue through the end of the week.

"I think the talks are going very well," he told reporters.

A big jump in tariffs is due on March 2, following a March 1 deadline imposed by Trump. Without a deal by that date, tariffs on $200 billion worth of Chinese products would go from 10 percent to 25 percent.

But Trump seemed to back away from a hard deadline, saying that March 1 "is not a magical date."

"The real question will be: will we raise the tariffs?" Trump said, as The Wall Street Journal reports. "I know that China would like not for that to happen. So I think they are trying to move fast so that doesn't happen. But we'll see what happens."

Whether key U.S. issues with China — such as market access and intellectual property enforcement — are resolved remains an open question.

Bloomberg reports that in the negotiations, the U.S. seeks to stabilize the value of the yuan, to head off any efforts by China to devalue its currency: "The Trump administration has been clear in its talks with Beijing that any attempt to depreciate the yuan — a strategy aimed at offsetting existing U.S. duties on Chinese imports — would be met with more or higher American tariffs, according to two of the people briefed on the discussions."