Hand Habits Makes Its Most Fully-Realized Statement on 'Placeholder'

Hand Habits Makes Its Most Fully-Realized Statement on 'Placeholder' 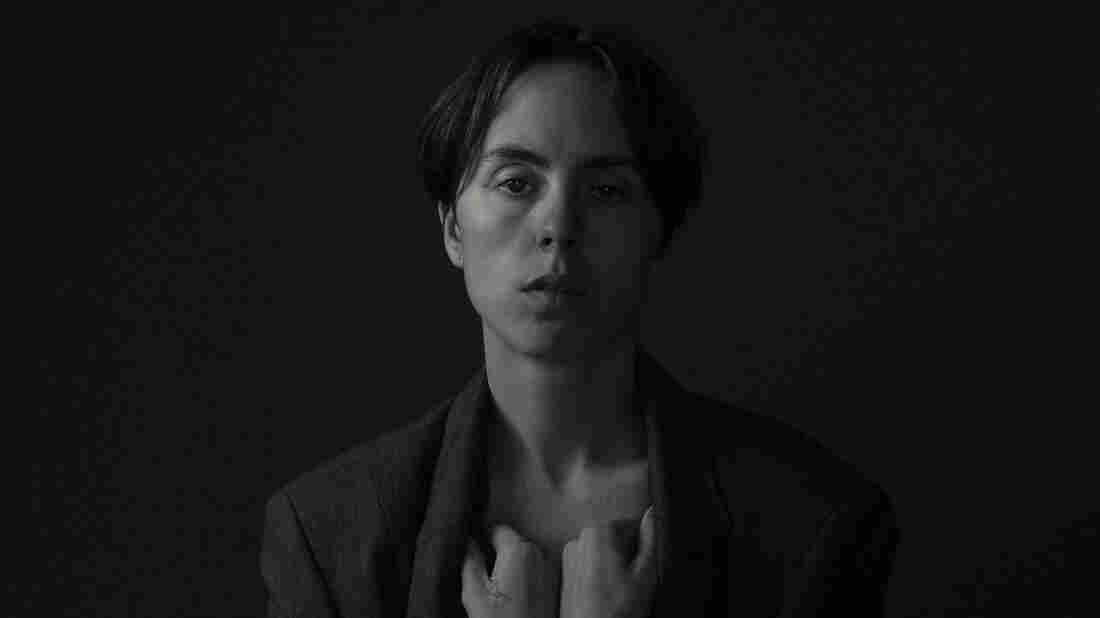 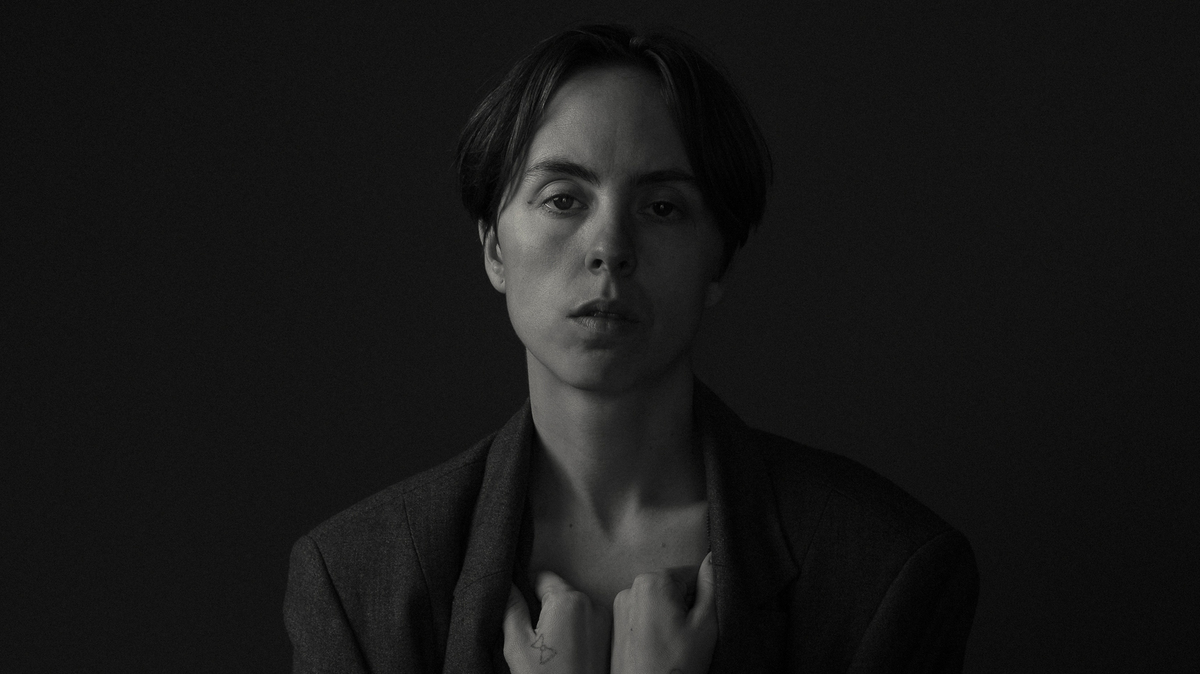 Jacob Boll/Courtesy of the artist

Meg Duffy's music seems to exist in miniature, but it's not for brevity or lack of complexity. Just the opposite, in fact: Recording as Hand Habits, Duffy pays scrupulous attention to detail in songs that function like intricate dioramas.

On placeholder, the singer (who identifies as non-binary and uses they/them pronouns) contemplates the fragility of human relationships and the hard-to-stomach reality that many of the people, experiences and places we've loved are only stepping stones on a journey of self-discovery. 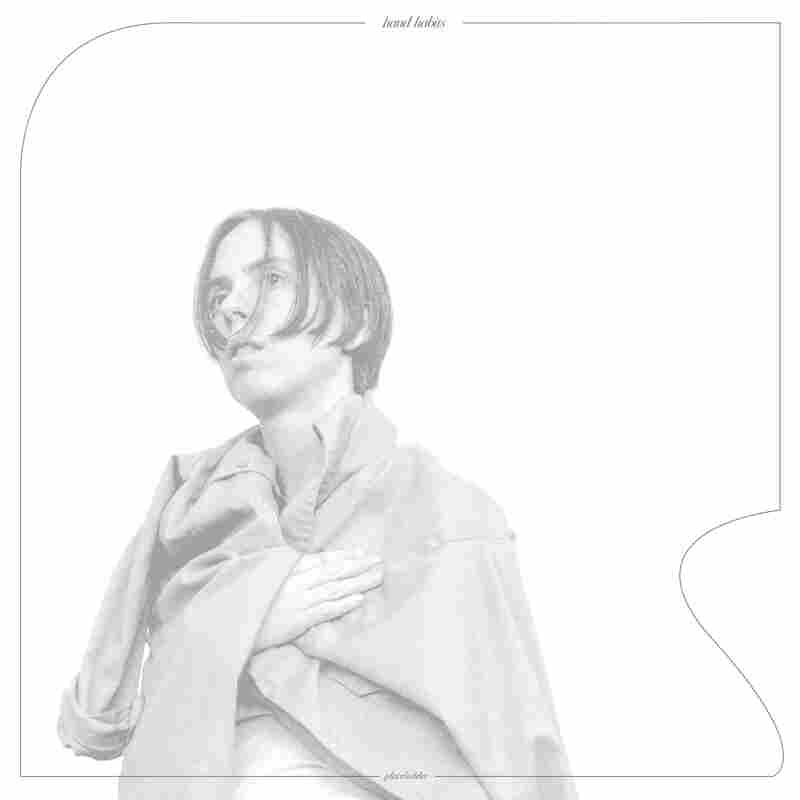 "A big aspect of my songwriting and the way I move through the world depends on my relationships with people," Duffy writes in a statement about the album. "The songs on placeholder are about accountability and forgiveness. I don't fictionalize much."

After a string of bedroom demos made their way to Bandcamp in the early 2010s, Duffy became a fixture on a burgeoning Hudson Valley DIY scene alongside acts like Florist and Bellows. (Duffy was raised in Albany and attended college in Schenectady.) With momentum building, they chose to place Hand Habits on hold, leaving the Northeast for Los Angeles to play guitar with songwriter Kevin Morby's live band. After several years of touring, Duffy signed to indie label Woodsist and, in 2017, released Wildly Idle (Humble Before the Void), a tender, captivating solo debut.

The album's title track captures the musings of someone scorned but not dejected. Duffy displays an adept ability to see their own duplicity, never resolving to pin blame on someone else: "Oh, but I was just a placeholder / A lesson to be learned / Oh, but now you're just a placeholder / For someone wasting time."

In "yr heart [reprise]," Duffy sings of a phone call to a distant lover with an almost Patsy Cline-like lilt: "And you are far but not that far / I can feel you push your fingers / Through the fabric of all my thoughts."