Accessibility links
How Pianist Kris Bowers Found His Inner Virtuoso For Oscar-Nominated 'Green Book' The 29-year-old pianist and composer who performs all the on-screen music in the Oscar-nominated movie, Green Book, explains how it was done. 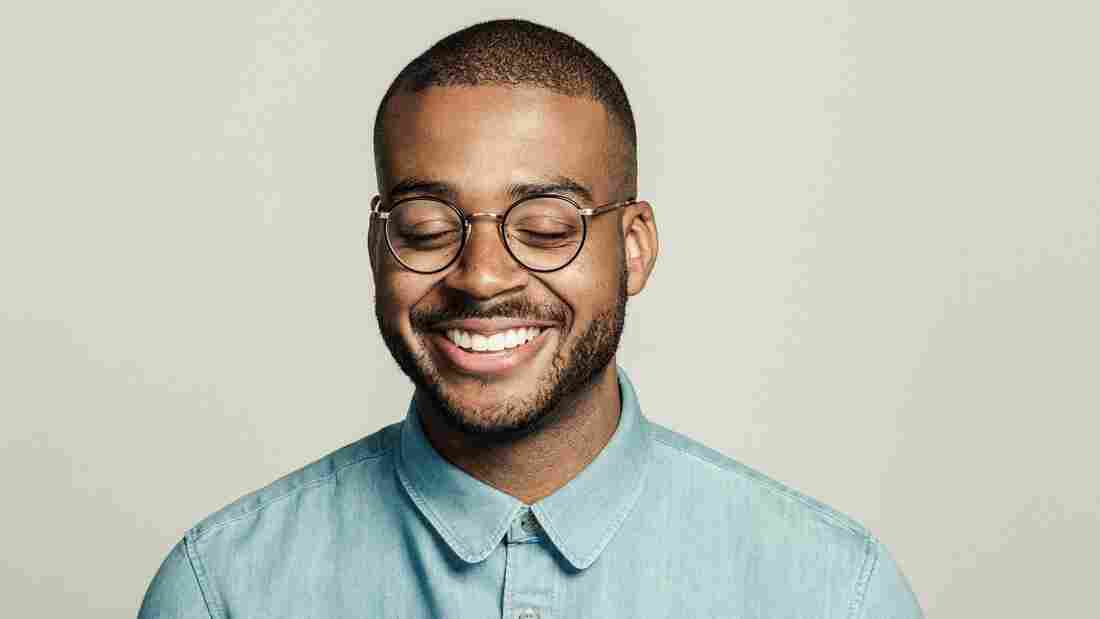 "I probably almost broke down a few times questioning whether or not I was gonna be able to get it done," Pianist Kris Bowers says of learning Don Shirley's music for Green Book. Molly Cranna/Courtesy of the artist hide caption 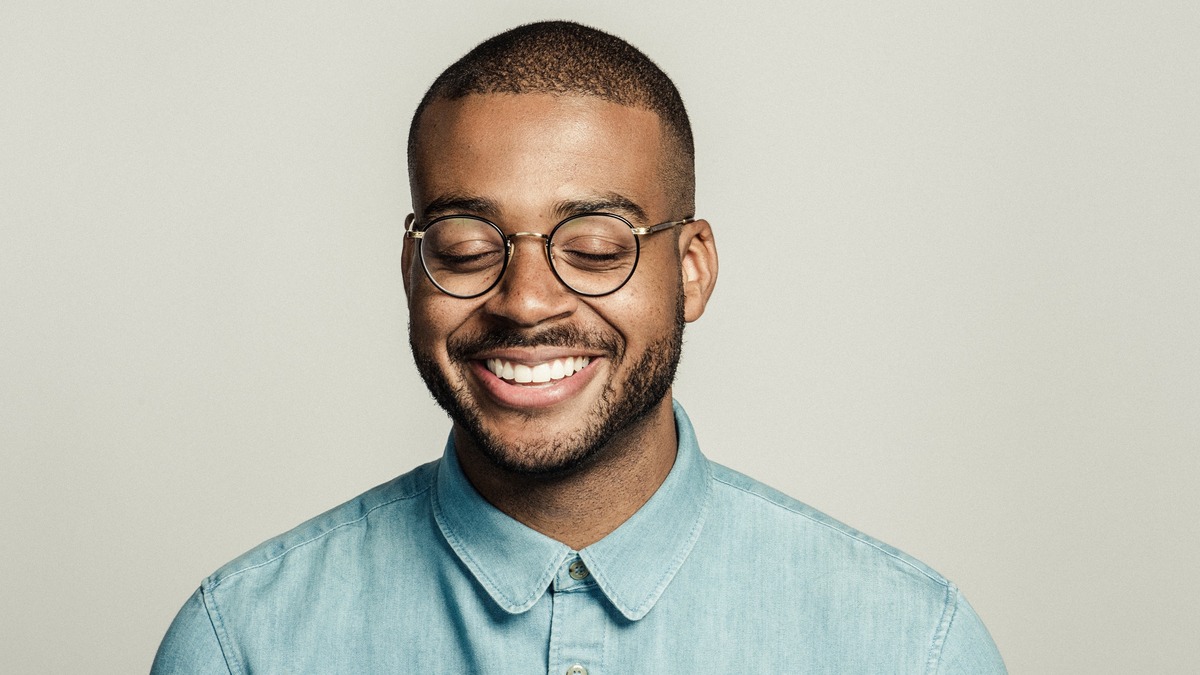 "I probably almost broke down a few times questioning whether or not I was gonna be able to get it done," Pianist Kris Bowers says of learning Don Shirley's music for Green Book.

Molly Cranna/Courtesy of the artist

There are three pianists involved in making the music of the Oscar-nominated film Green Book. The first is Don Shirley, who was popular in the 1950s and 60s, both in person and on vinyl. The second is actor Mahershala Ali, who portrays Shirley in the film but does not play piano. And so, the third pianist is Kris Bowers, who does all the playing for Ali in the film.

Bowers recreated the music Don Shirley played just as Shirley, a jazz and classical virtuoso, played it. But on screen, you'd swear Ali was playing. The actor's tempo is perfect and his fingers hit all the right keys. Bowers says director Peter Farrelly insisted there be no edits the first time you see Ali at the piano in the film. On screen, the camera starts on Ali's hands and then slowly pans out to show his full body as he plays.

Before Green Book, Bowers says he had never heard of Don Shirley. Bowers immersed himself in Shirley's recordings. That made him nervous. "I was pretty scared actually once I listened to it because of how intricate it was, how difficult it was," Bowers says.

Don Shirley played jazz as if it were classical music. He played it as a fine art. There was no sheet music. But Bowers was no slouch at the piano — he trained at Julliard — so he could transcribe Shirley's performances then go over them over and over, learning as he listened.

"I probably almost broke down a few times questioning whether or not I was gonna be able to get it done," he remembers. "I was practicing eight, nine hours a day."

But why didn't the filmmakers simply lip sync, or finger sync, Ali to the original Don Shirley LP?

"Those original recordings just have a lower quality to them," Bowers says. "They're a little muddier. You would immediately recognize that this must be an old recording that we're listening to. So we wanted to re-record them so that it could just feel live."

That means Bowers had to teach Ali to actually appear to be playing. Bowers started with the basics.

"Our first lesson was only supposed to be an hour, and we spent three hours playing this major scale because he was so attentive to detail in a way that I had never really seen before. He just wanted to make sure that he got it as accurately as possible," Bowers says of Ali.

After the first lesson, the actor could play a major scale with both hands. Bowers and Ali had lessons once a week for three months. By the second month, Ali was playing Shirley's complicated arrangements. You never hear him playing in the film, but you wouldn't know that from watching on screen. Bowers says Ali was a great student.

"When he knew that he was shooting a song, the day before, a few days before, he asked me to record video of myself playing through the song so he could watch me over and over and over again," Bowers says. "After that, before we did the take, we set up a keyboard in his trailer and I would play for him over and over again just so he could sit across from me and watch. Then we were on stage when he was playing, and I was standing off in the wings doing air piano to show him where he should be."

Ali mastered the choreography of playing so it looked authentic. But when it comes to making the music, its Bowers' hands viewers see playing the keys. In the edit room, Green Book's editors made Bowers hands look darker, similar to Ali's skin tone, through color correction. Bowers contributed other body parts, too.

"They did a combination of hands," he says. "Sometimes it's my body and it's a head replacement. There are times where I actually am not sure if it's my hands or my body or his."

Being Green Book's ghost pianist has opened many doors for Bowers; lots of offers for TV and video games. At 29, he's doing exactly what he's wanted to do most of his life. In fact, Bowers was born to make music. In utero, his parents decided he would play piano, "so they started finding piano sampler CDs and started to put them on my mom's stomach and played music for me."