Accessibility links
Hollywood Diversity Study From UCLA Finds Gains, But A Ways To Go The annual UCLA study tallies box office numbers and ratings alongside diversity both on and off screen. Today's "increasingly diverse audiences prefer diverse film and television content," it finds. 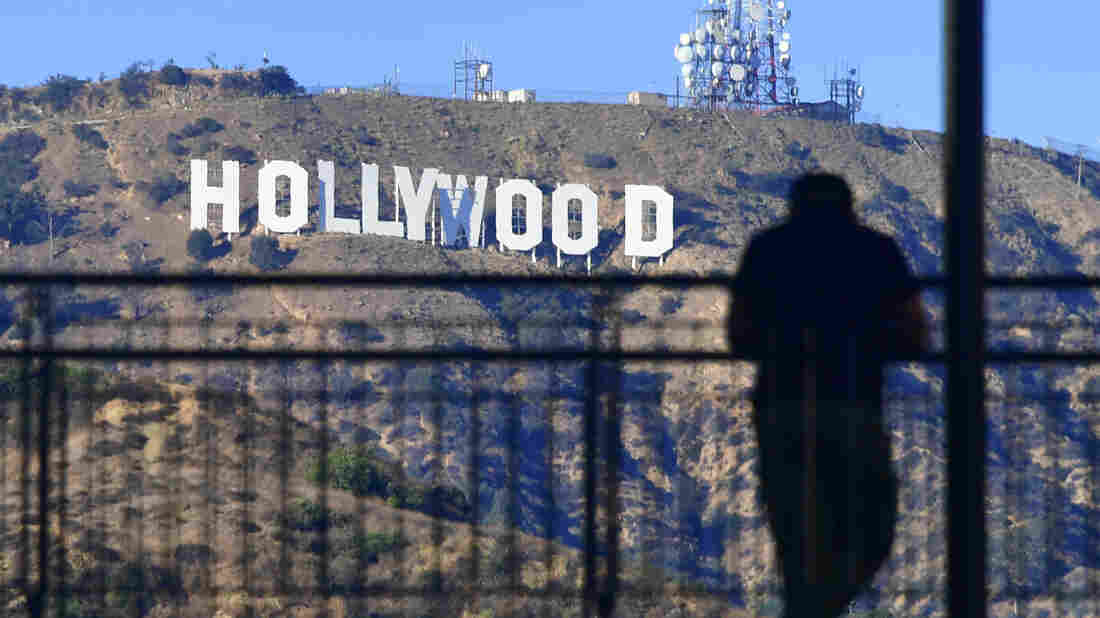 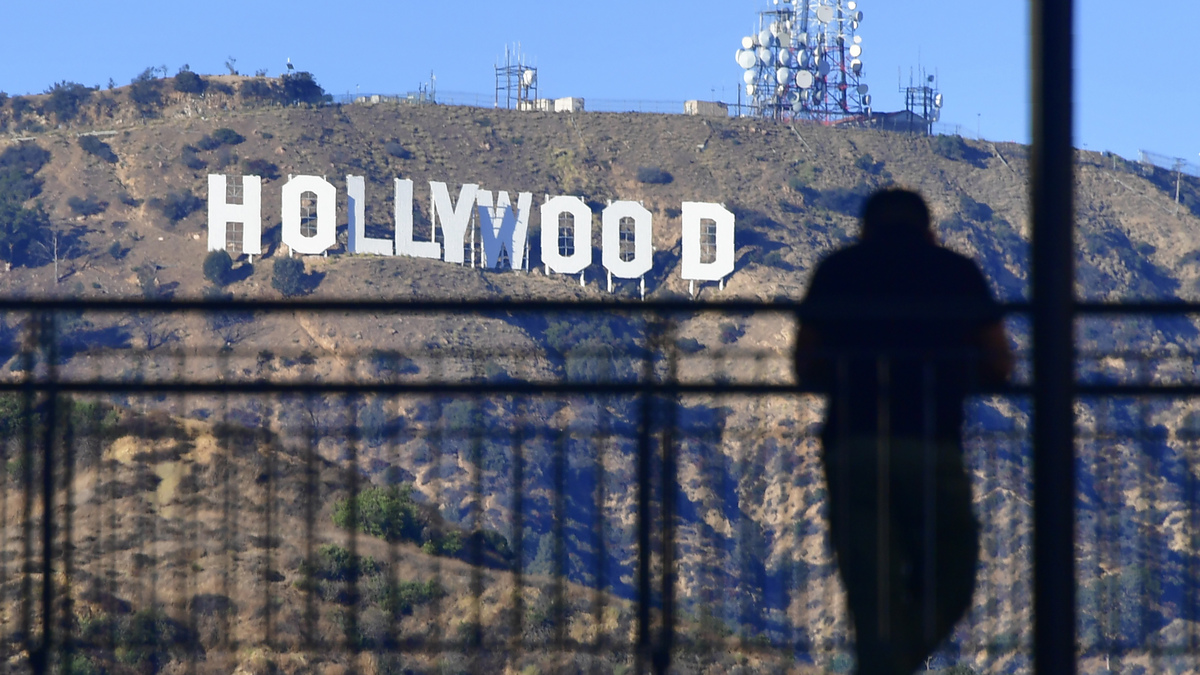 Gains have been made for women and people of color who work in movies and TV, but the numbers remain a long way from proportionately reflecting the U.S. population, according to a new study from UCLA.

The annual Hollywood Diversity Report looks at diversity both in front of and behind the camera. It also looks at box office and ratings.

The report found that many top-rated, scripted broadcast TV shows have diverse casts. However, the report also notes that while people of color make up nearly 40 percent of the U.S. population, just a fraction of that number work as film writers (12.6 percent) or directors (7.8 percent).

The report also shows the number of female film directors nearly doubled from 2016 to 2017 — but only to about 12.6 percent of all directors.

Darnell Hunt is a professor of sociology and African-American studies at UCLA and co-authored the study. He notes how industry attitudes toward diversity have changed since his group's first study, published in 2014.

"When we started to study diversity ... it was kind of seen as a luxury, as something that you'd get around to but it's not what's driving day-to-day business practices," Hunt says. "Over time, as it became clear that audiences were becoming more diverse and that they were demanding diverse content, diversity itself was seen as a business imperative. Like, 'We have to figure out ways to create more diverse products because that's what today's increasingly diverse audiences are demanding.' That's a relatively new phenomenon that ... most people would not have been talking about that, you know, five, 10 years ago. Today, everyone's talking about it."