Accessibility links
Vatican Sexual Abuse Summit In Rome Hears From Survivors One survivor said a priest forced her to have abortions after raping her. The pope said he has come up with 21 "reflection points" designed to address the crisis. 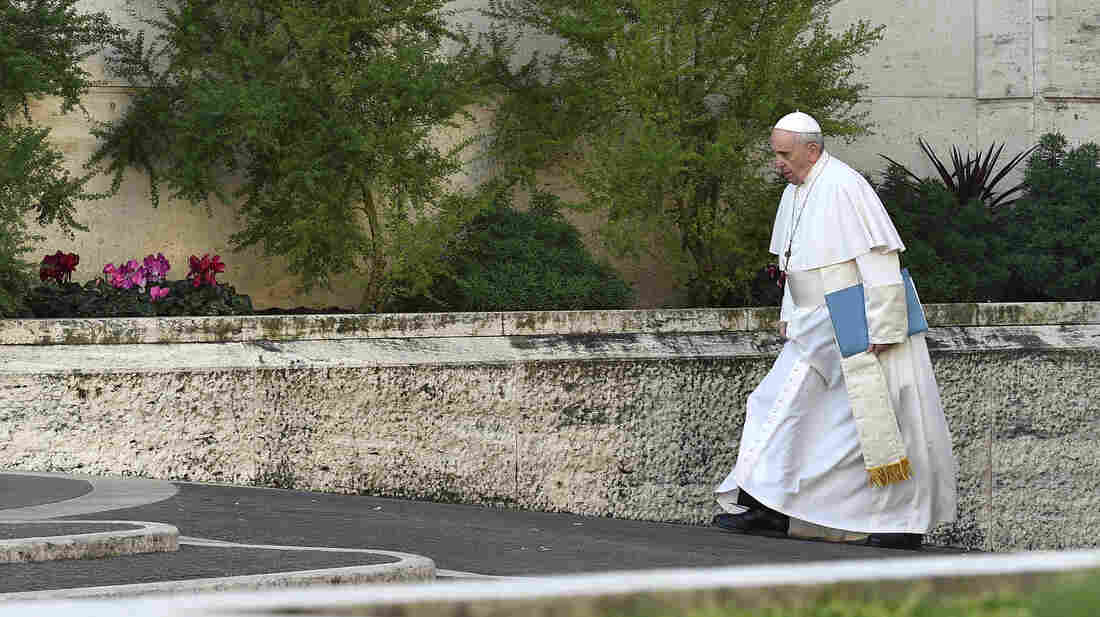 Pope Francis arrives for the opening of a sexual abuse prevention summit at the Vatican on Thursday. Vincenzo Pinto/AP hide caption 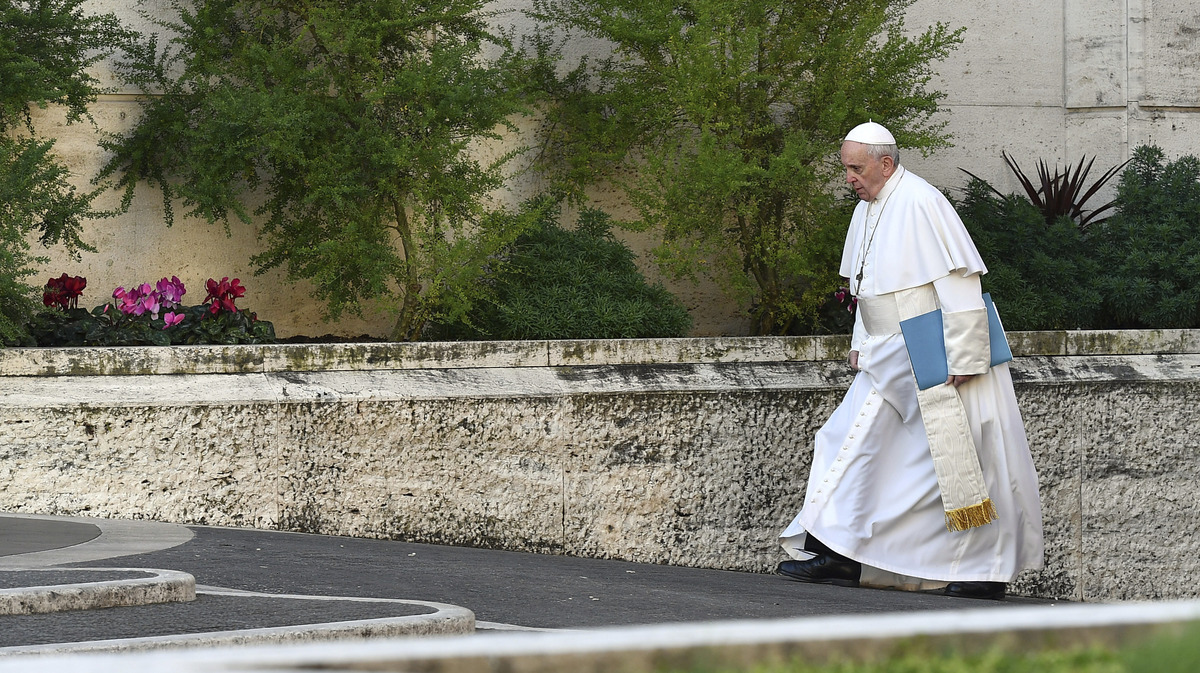 Pope Francis arrives for the opening of a sexual abuse prevention summit at the Vatican on Thursday.

Thursday at the Vatican, Pope Francis stood before some 200 participants in an unprecedented summit on preventing clergy sex abuse and said Catholics are seeking not simply "condemnations" but "concrete, effective measures."

But a crisis that has crossed borders and generations, lacerating the church and shaking the pope's credibility, is standing in the way as he seeks to forge a path ahead.

Francis, who leads more than 1 billion Catholics across the world, offered 21 "reflection points," which were distributed to attendees. They include general guidelines for addressing the crisis.

The pope exhorted the bishops and religious superiors in attendance to "listen to the cry of the young seeking justice."

A woman from Africa relayed her experience of being raped by a priest, beginning at the age of 15.

"I got pregnant three times, and he made me have abortions three times." She added that her life had been "destroyed."

Another survivor from Chile said the church's leaders had discredited victims and protected the priests who abused them.

Philippine Cardinal Luis Antonio Tagle choked up when he told the gathering that "wounds have been inflicted by us, the bishops, on the victims. ... We need to help them to express their deep hurts and to help heal from them," he said, adding that perpetrators need to face justice.

The summit comes more than three decades after sex abuse revelations came to light in Ireland and Australia. In the U.S., an explosive investigation in 2002 by The Boston Globe uncovering sexual abuse in the Boston archdiocese helped open the door for more cases to emerge.

Other recent high-profile scandals, including a report outlining massive sex abuse and cover-ups by clergy in Pennsylvania, the pope acknowledging the widespread abuse of nuns by priests, and the toppling of church leaders, have all plagued the church.

Despite the unprecedented gathering, church leaders have been reluctant to address what critics say is an ingrained history of abuse, and some Catholics remain skeptical that any real change will be enacted.

But survivors from around the world who have descended on Rome for the summit are raising their voices anyway in a bid for change. Juan Carlos Cruz, a victim of a Chilean predator priest, was among those calling for zero tolerance by the church.

"Raping a child has been a crime in the first century, in the Middle Ages, and now and it will be in future," he said. "I don't find any excuse to not change radically, because the church is on borrowed time right now." 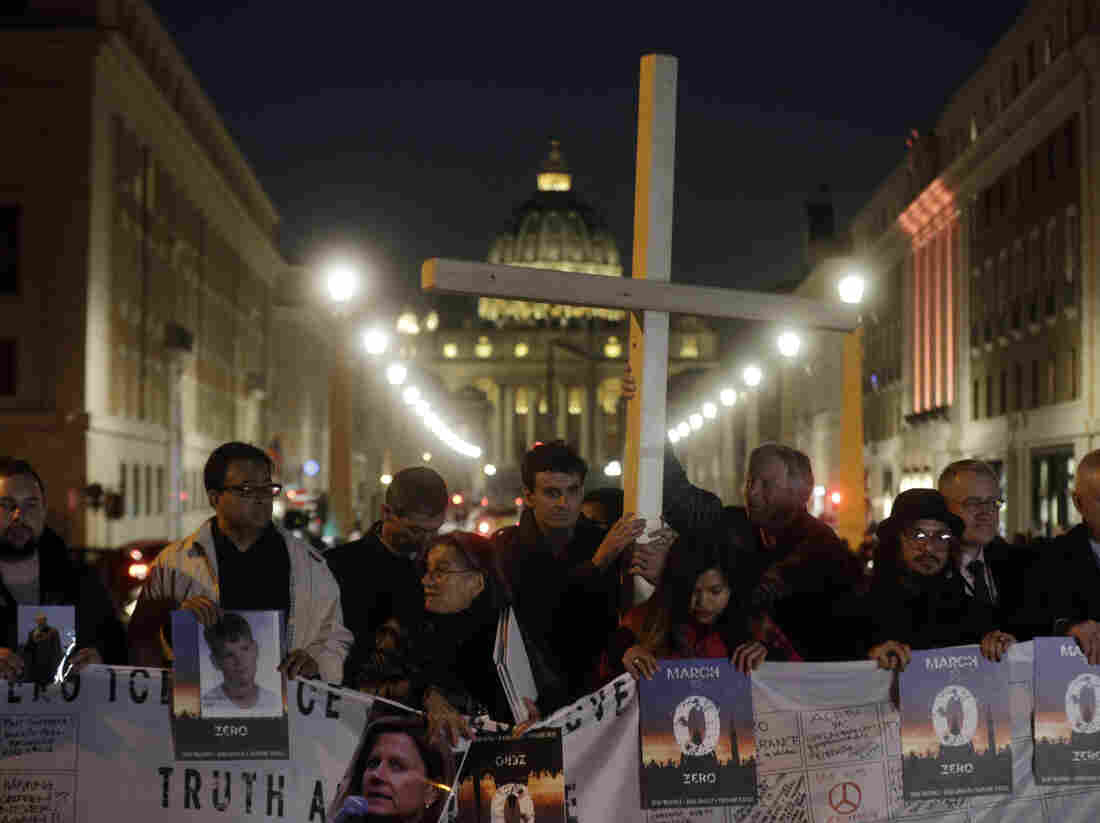 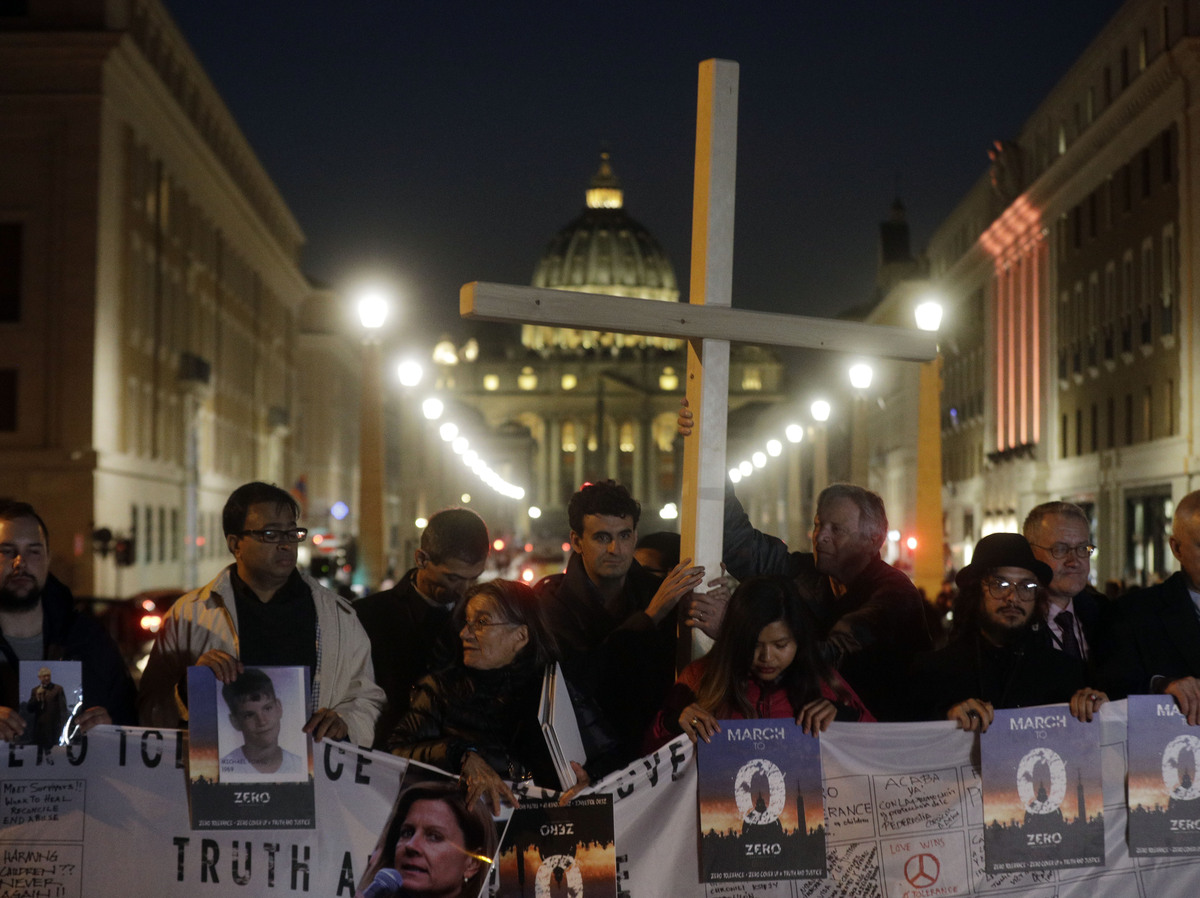 Vatican officials have historically justified the absence of universal rules and mandatory reporting to civil authorities, saying accused clergy could be unfairly persecuted in authoritarian states where Catholics are a threatened minority.

The summit continues through the weekend and will close with another speech by the pope.