Accessibility links
Judge Rules Male-Only Draft Violates Constitution Now that women serve in combat roles, it's no longer justified to exclude them from draft requirements, a federal judge ruled. The case was brought by a men's advocacy group. 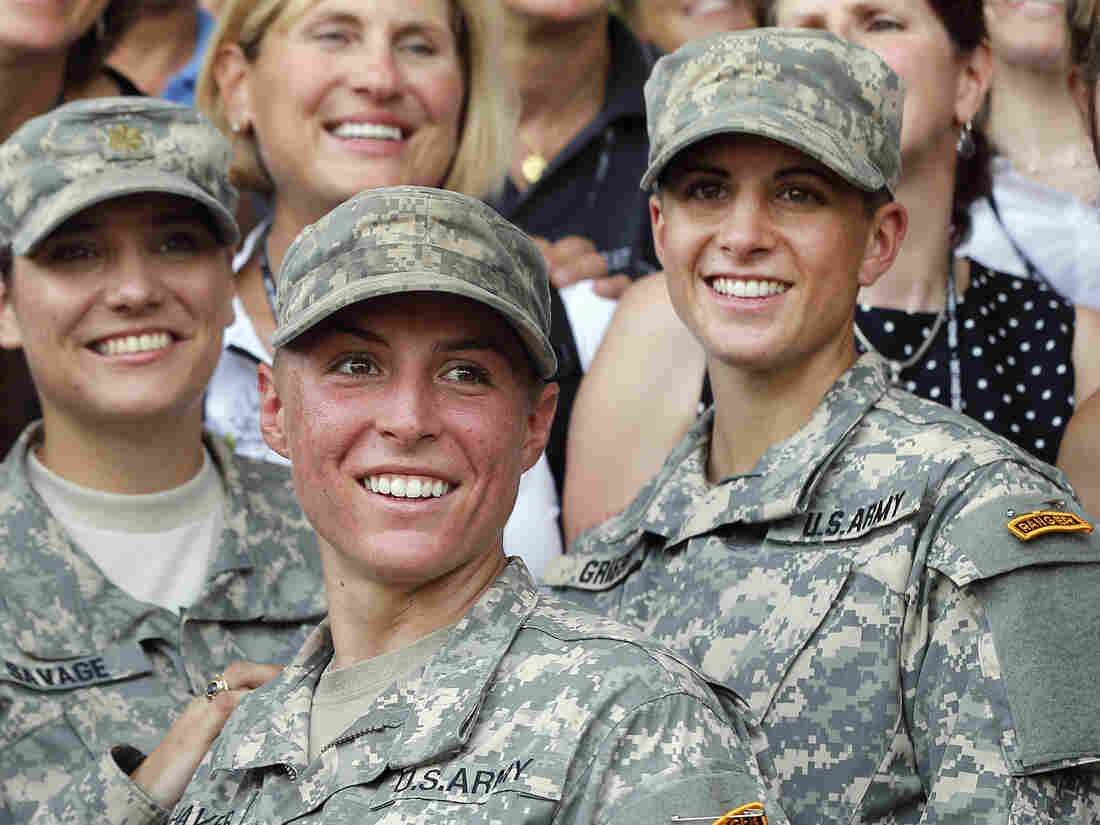 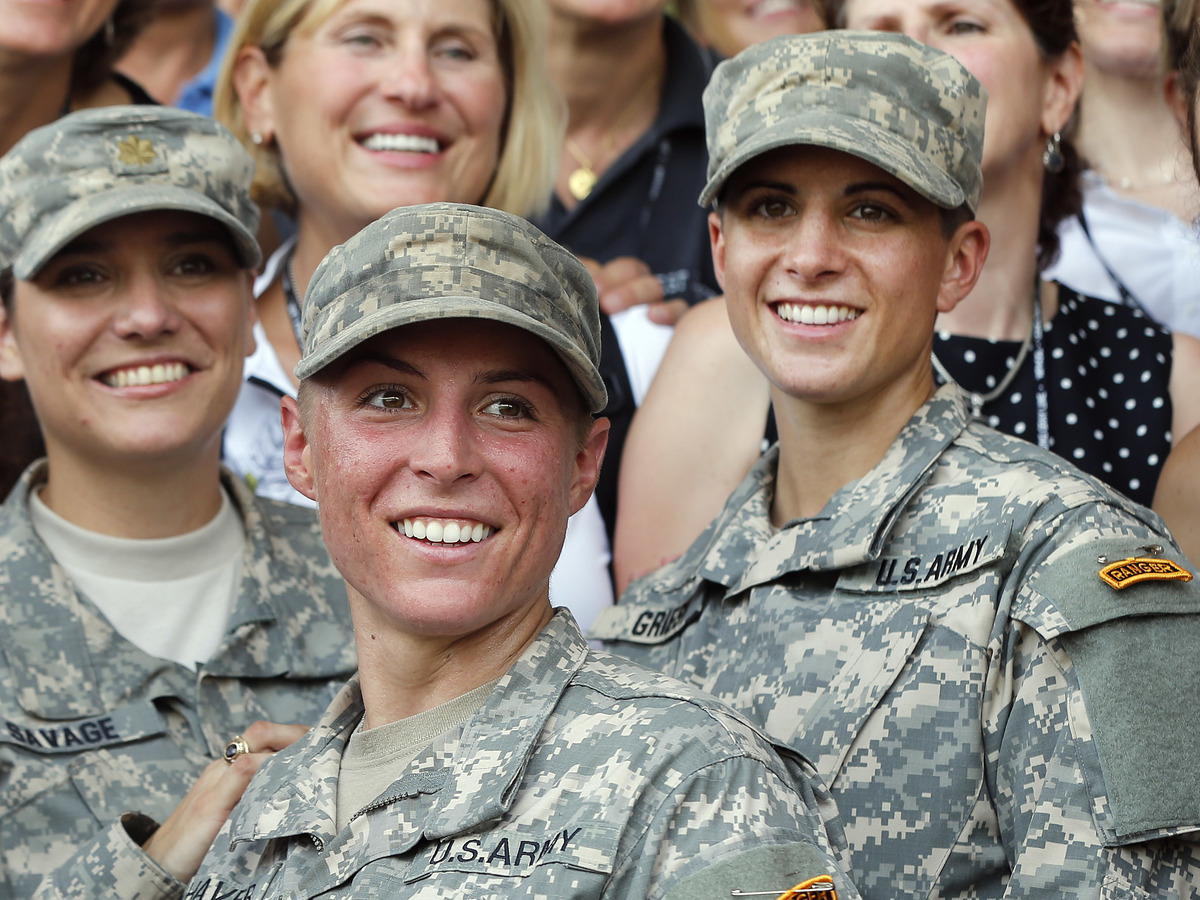 Requiring only men to register for the draft is unconstitutional, a federal judge has ruled.

The Military Selective Service Act states that men in the U.S. ages 18 through 25 must register in case the country needs a military draft. Women face no such requirement. On Friday, a federal judge in Texas ruled that a males-only draft violates the equal protection provisions of the U.S. Constitution.

While historical restrictions on women in the military may have justified past discrimination, they don't anymore, wrote Senior Judge Gray Miller of the U.S. District Court for the Southern District of Texas. "If there ever was a time to discuss 'the place of women in the Armed Services,' that time has passed," he wrote, citing an earlier Supreme Court decision.

That case, dating from the early 1980s, had held that requiring only men to register for the draft didn't violate the Constitution. Since only men were eligible to serve in combat, the court reasoned, it would have made no sense to require women to register.

Times have changed, the Texas judge said. In 2013, the Department of Defense officially lifted the ban on women in combat, and in 2015 it lifted all gender-based restrictions. "The dispositive fact" in that case — that women are ineligible for combat — "can no longer justify the MSSA's gender-based discrimination," he wrote.

The latest case was brought by the National Coalition For Men, an advocacy group dedicated to raising awareness of discrimination against men.

"Forcing only males to register is an aspect of socially institutionalized male disposability," the group said in a statement. "Men still face prison, fines, and denial of federal loans for not registering or for not updating the government of their whereabouts." Women, it said, "should face the same repercussions as men for any noncompliance."

To win its case, the government needed to show that the male-only registration requirement was "substantially related to Congress's important objective of drafting and raising combat troops," Miller wrote. The government argued that requiring women to register for the draft might make them less likely to enlist by "increasing the perception that women will be forced to serve in combat roles," he said.

But that argument, Miller said, "smacks of archaic and overbroad generalizations" about women's preferences. "Defendants' argument rests on the assumption that women are significantly more combat-averse than men," the judge said, noting that the government hadn't presented any evidence to support that claim.

The court's ruling makes sense given that women are now allowed in combat roles, retired Marine Kate Germano told The New York Times. "It would be an advantage to the country, and also for men, who have [borne] the preponderance of the burden since the draft was established," she said of registering women. "Why not leverage all of the talent pool?"

The ruling comes as the federal government is considering the future of the draft system, including whether women should be required to register. "We are carefully considering and actively seeking input on this crucial question," the National Commission on Military, National, and Public Service said in a report last month.