Accessibility links
Indian Fighter Jets Attack Pakistan In An Escalation Of Tensions India says its fighter jets crossed into Pakistan early Tuesday morning and bombed a militant training camp there. Pakistan says there was no damage and no casualties. 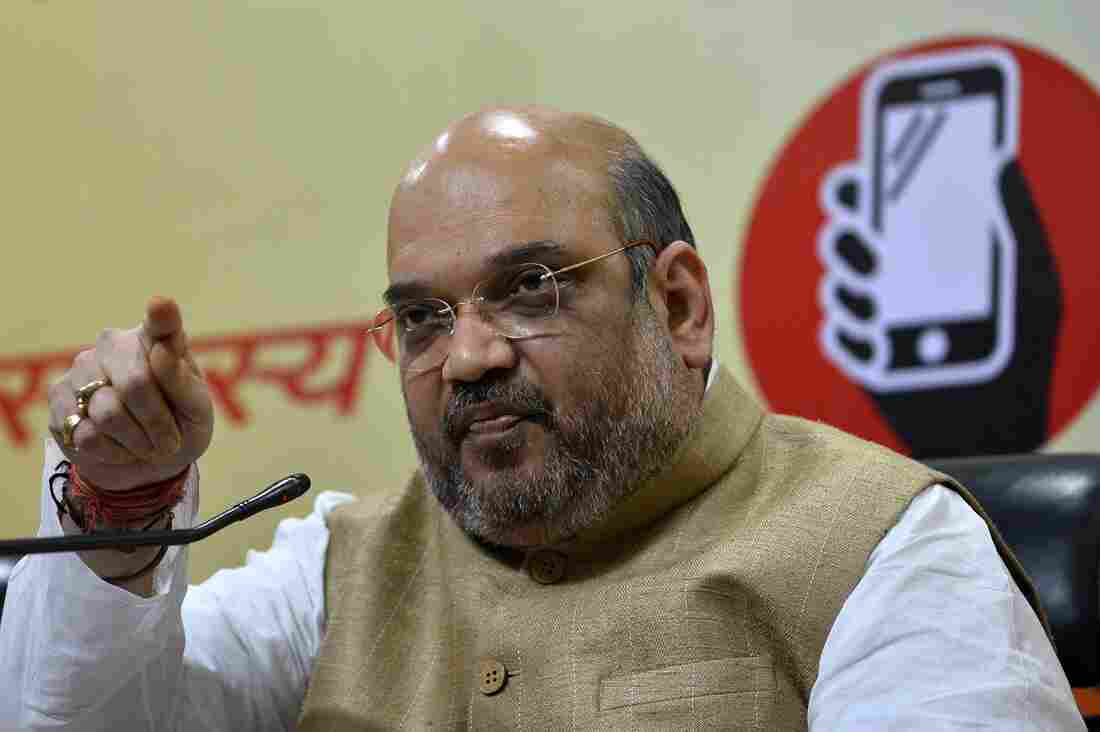 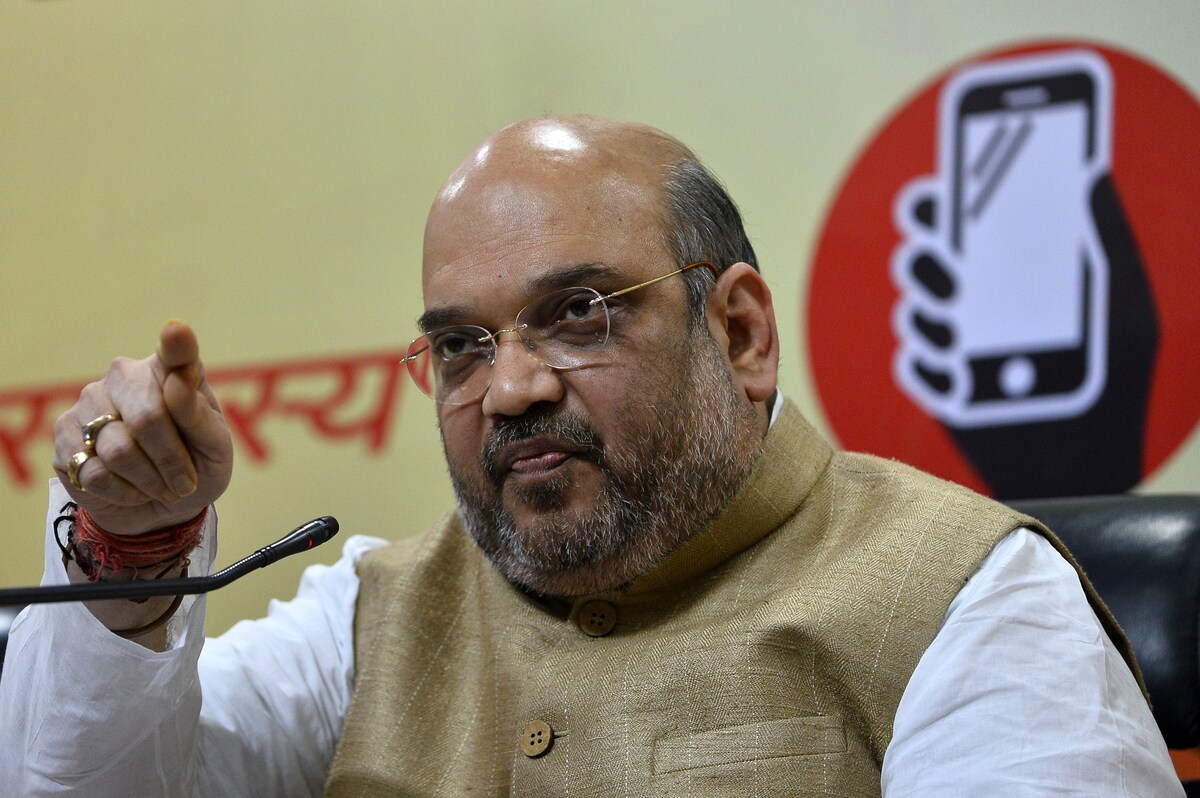 The head of India's ruling Bharatiya Janata Party, Amit Shah, tweeted that the attack demonstrates that India is "safe and secure under the strong & decisive leadership" of Prime Minister Narendra Modi.

India says its fighter jets crossed a disputed border as they headed into Pakistan before dawn Tuesday, conducting airstrikes on a militant training camp and killing "a very large number of terrorists."

Pakistan confirmed by tweet that Indian planes entered its airspace. But the spokesperson for the Pakistan Armed Forces said that the planes were forced to drop their payload in an open field after Pakistan scrambled its own jets and that there were no casualties or damage.

What actually happened in the Pakistani area of Balakot may be known only to local villagers, who told Reuters they heard four loud bangs overnight. They said only one person was wounded by bomb shards.

Tensions between nuclear-armed neighbors India and Pakistan have seldom been higher — even before Tuesday's incursion. After a suicide car bomb earlier this month in disputed Kashmir, the two countries recalled their envoys from each other's capitals and vowed to use military firepower if the other attacked first.

Indian officials were quick to herald the bravery of their air force pilots, even before full details of Tuesday's airstrikes were known.

"Each time you attack us, be certain we will get back at you, harder and stronger," India's minister of state for external affairs, Vijay Kumar Singh, tweeted early Tuesday, amid reports of the strike but before officials had confirmed it.

The head of India's ruling Bharatiya Janata Party, Amit Shah, tweeted that the attack demonstrates that India is "safe and secure under the strong & decisive leadership" of Prime Minister Narendra Modi.

Modi is running for re-election in polls expected this spring. At a rally in Rajasthan later Tuesday, Modi told the crowd that he salutes Indian soldiers and promised to "take India to new heights."

"I promise all citizens that the country is in safe hands," he said in reference to the military operation hours earlier.

The latest row began on Feb. 14, when a suicide car bombing killed some 40 Indian troops in a convoy on the outskirts of Srinagar, one of the largest cites in Indian-controlled Kashmir. It was the deadliest such attack in three decades in Kashmir, a Himalayan territory that's split between Indian and Pakistani zones.

A Pakistan-based militant group, Jaish-e-Mohammed (Army of Mohammed), a U.S.-designated terrorist group, claimed responsibility for the bombing. The group is banned in both countries, but India accuses Pakistan of tacitly supporting the group. Islamabad denies that. The bomber himself was a local Kashmiri man.

The Feb. 14 attack prompted a diplomatic dispute between India and Pakistan, and fears of a backlash against the Kashmiri people themselves. In recent weeks, there have been reports of evictions and harassment of Kashmiris, who are mostly Muslim, across Hindu-majority India. Several of the funeral processions for the Indian soldiers and police killed in that attack morphed into nationalist rallies, with mourners chanting for revenge against Pakistan.

India said Tuesday's airstrike targeted a Jaish-e-Mohammed training camp run by a brother-in-law of the group's chief. "A very large number of JeM terrorists, trainers, senior commanders and groups of jihadis... were eliminated," the Ministry of External Affairs said in a statement.

But the exact location of the alleged camp was still unclear. Both countries said the airstrikes happened in an area called Balakot. But there are two such villages: One is in Pakistani-administered Kashmir. Another is deeper inside Pakistan, in the Khyber-Pakhtunkhwa province. Only in the latter case, would Indian jets have crossed a recognized international border. Pakistan contends that the Indian jets crossed the Line of Control, the de facto border between Indian and Pakistani sides of Kashmir. At a news conference in New Delhi, Indian officials refused to answer questions.

He accused Pakistan of taking "no concrete actions to dismantle the infrastructure of terrorism on its soil" and added that such a massive training camp "could not have functioned without the knowledge of Pakistan authorities."

Tuesday's events bear an uncanny resemblance to what happened in 2016, when India announced that it had conducted surgical strikes against militant launch pads in Pakistani-controlled Kashmir. It claimed the strike killed dozens of militants. Pakistan confirmed that an operation had occurred but disputed that it was successful and said the death toll was much lower.

There's even a Bollywood film about the 2016 strikes, Uri, currently showing in Indian theaters.