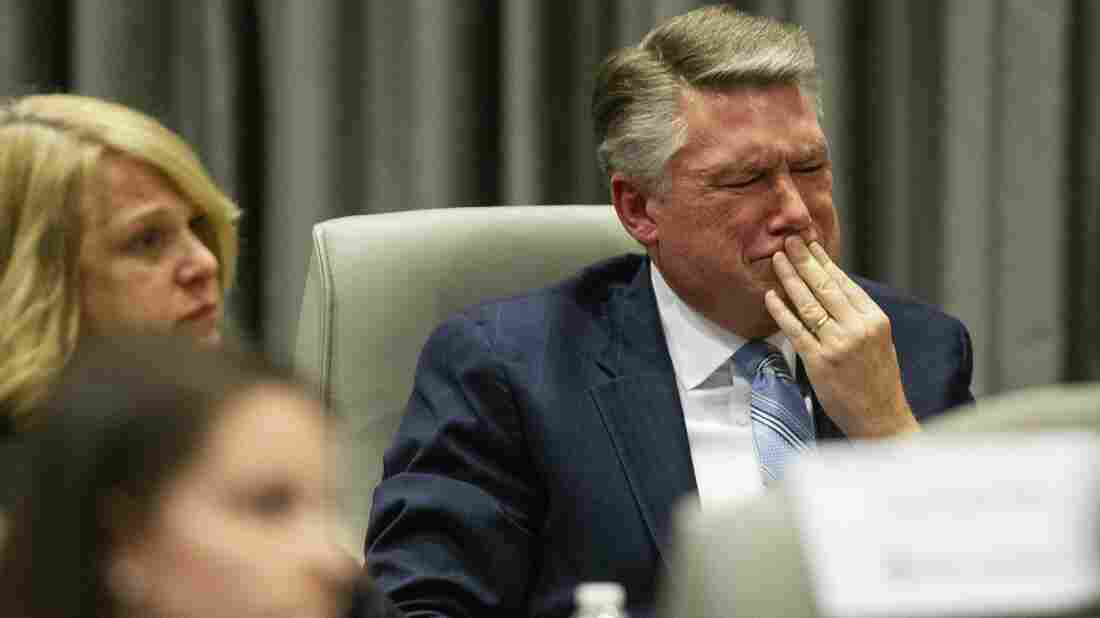 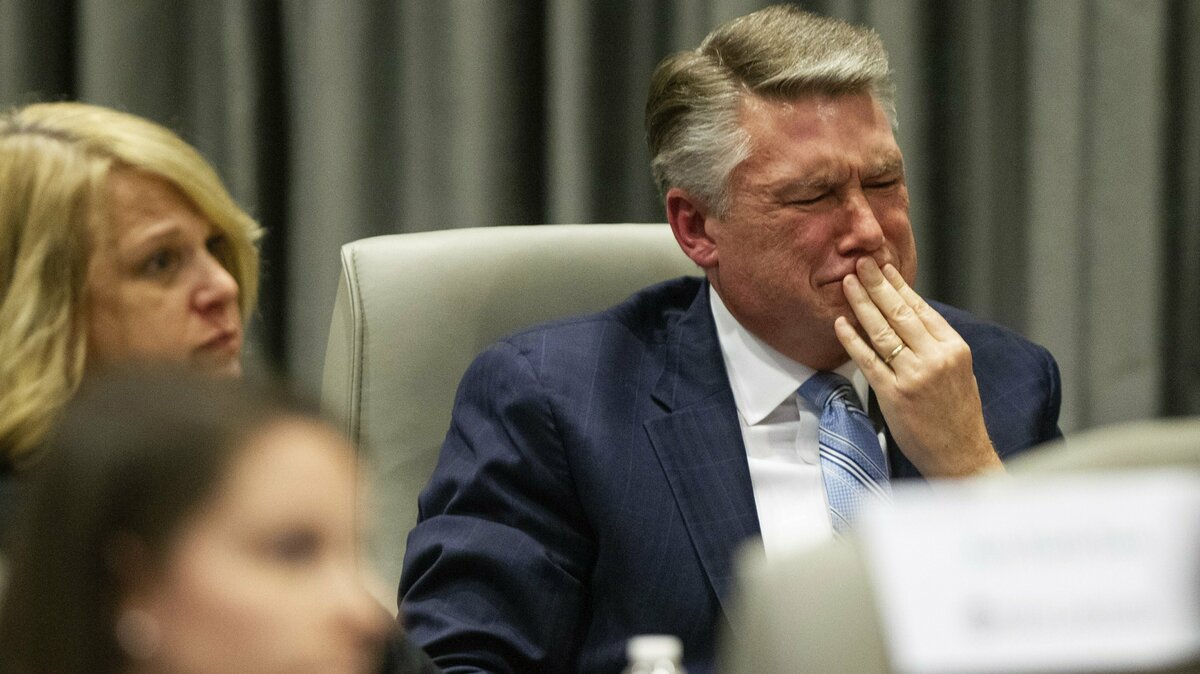 The Republican candidate at the center of a months-long investigation into election fraud in a North Carolina congressional race won't be a candidate for the upcoming new election that was ordered last week.

In a statement, Republican Mark Harris cited health concerns and upcoming surgery as one reason he won't run again in the yet-to-be-scheduled race.

After last November's election, Harris appeared to have a 905-vote lead over Democrat Dan McCready. But then the state declined to certify the race after allegations surfaced that an operative Harris had employed, McCrae Dowless, was illegally collecting absentee ballots.

Voters came forward to say that Dowless or people working for him had picked up their absentee ballots, which is illegal in North Carolina, and that they worked to avoid the State Board of Elections from finding out.

Harris had maintained since Election Day that he didn't know about any wrongdoing. But after emotional testimony from one of his sons during a four-day hearing of the State Board of Elections last week cast doubt on his denials, the former Baptist pastor finally acknowledged a new election was necessary.

The board subsequently voted unanimously to hold redo the race — the only congressional contest still undecided from the 2018 midterm elections, in which Democrats have already flipped 40 House seats.

Harris' decision to step aside will likely help Republicans in the election re-do — they won't have to defend a scandal-plagued candidate. But McCready has already raised over $500,000 for a new election that is sure to draw outsized national interest and money.

"[Rushing's] background and his experience have proven him to stand firm on so many of the issues that concern us, including the issue of life, our national security, and religious freedom. I hope that those who have stood with me will strongly consider getting behind Stony Rushing," Harris said in his endorsement.

Union County Commissioner @StonyRushing, who just got an #NC09 endorsement from @MarkHarrisNC9, is the owner of a gun range that offers firearm-safety courses.

Democrats argued the race has already been colored by the drama of the past few months. They hope McCready, a former Marine, will again be a competitive candidate in a state critical in Democrats' efforts to win back the White House and the Senate in 2020.

"Mark Harris may have seen the writing on the wall but that won't save the eventual Republican nominee from being tainted by the Republican Party's efforts to steal an election," North Carolina Democratic Party Chairman Wayne Goodwin said in a statement. "The entire country watched investigators lay out piece by piece how North Carolina Republicans committed an elaborate election fraud scheme, and that investigation will follow whichever Republican runs for this seat."