Accessibility links
Thousands of Migrant Children Reported Sexual Abuse While in U.S. Custody Opponents of the Trump administration's family separation policy say migrant children are not safe in government custody. Administration officials say most of the allegations are unproved. 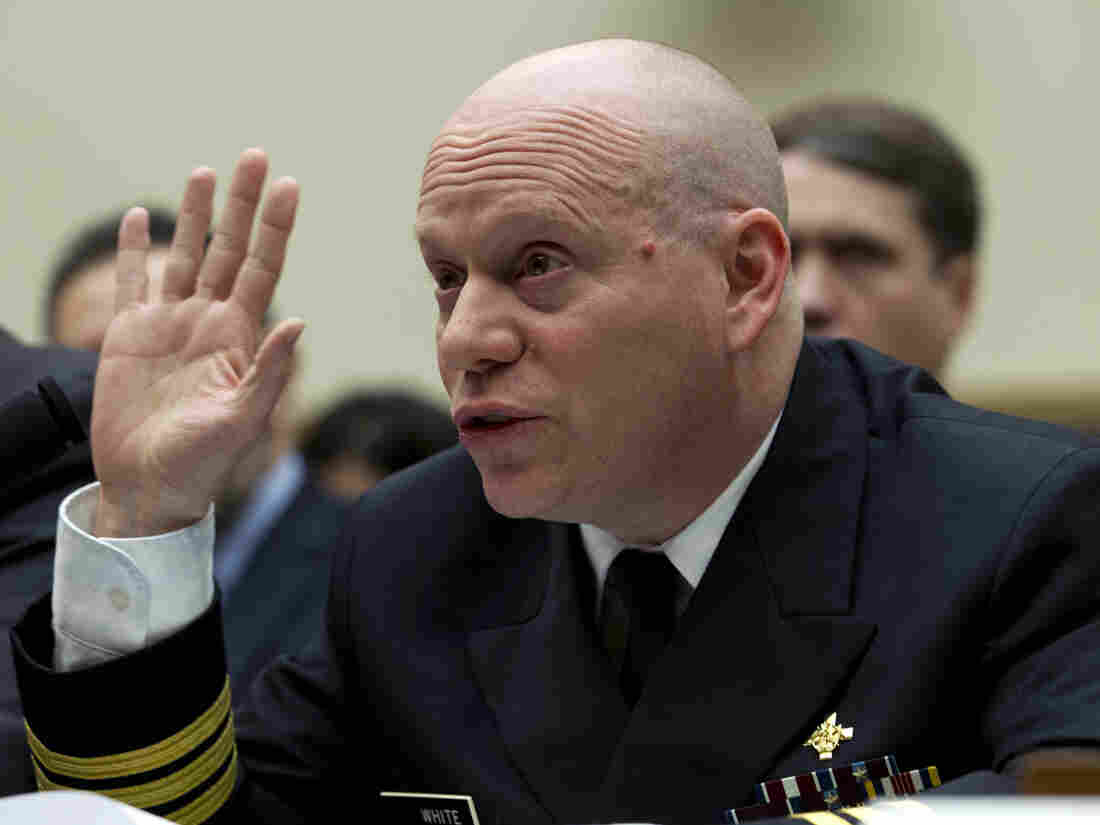 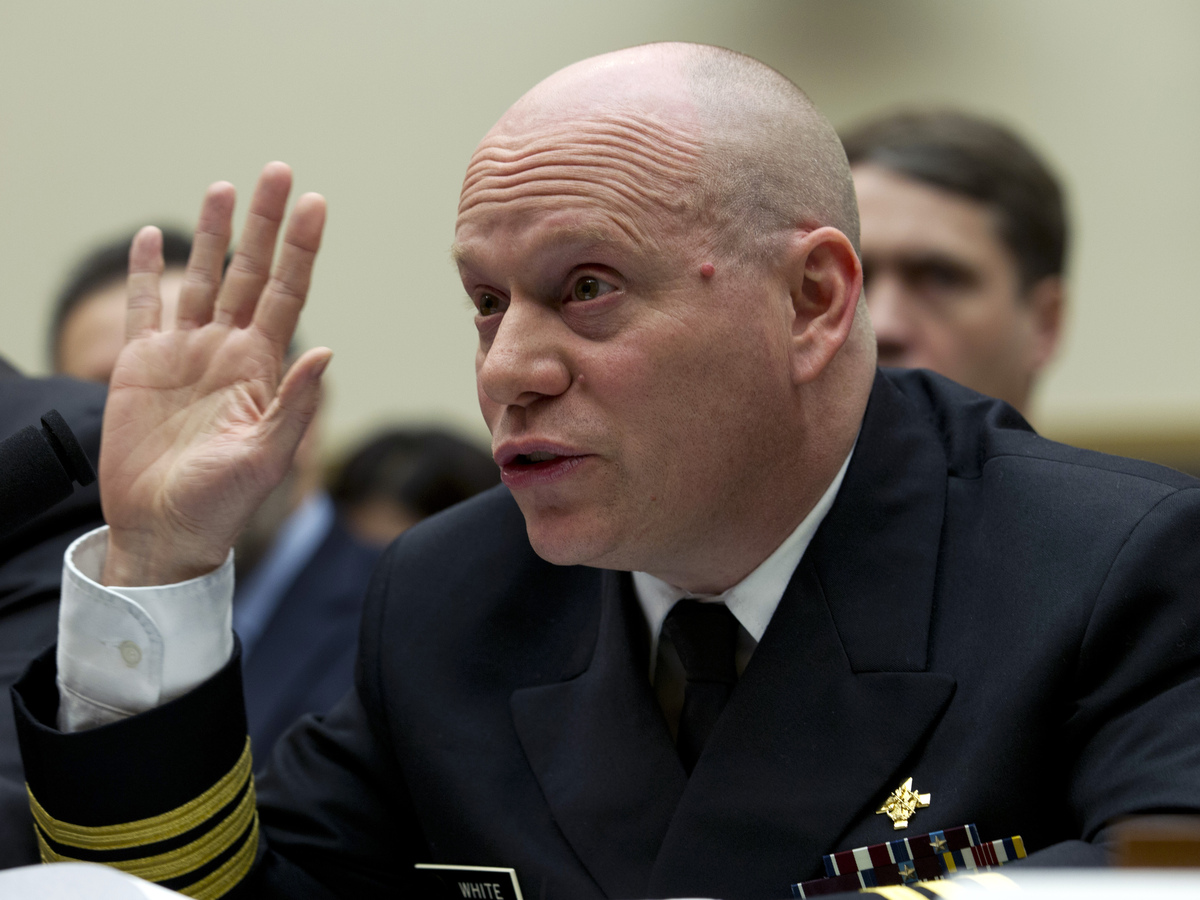 In each of the past four years, 1,000 or more immigrant children who arrived at the southern U.S. border without their parents have reported being sexually abused while in government custody, according to federal records released Tuesday.

The data from the Department of Health and Human Services was made public by Rep. Ted Deutch, D-Fla., before a congressional hearing on the Trump administration's policy of separating migrant families.

"The federal Office of Refugee Resettlement, which is in charge of caring for under-age immigrants, received more than 4,500 allegations of sexual abuse and sexual harassment between 2015 and 2018. The reporting begins under the Obama administration. Of those complaints, some 1,300 were serious enough to refer to the FBI, but an official says 'the vast majority' proved to be unfounded.

"Most of the assault allegations involved one minor abusing another. But 178 of the complaints were against staff at the shelters — in particular, youth-care workers who escort the children everywhere they go. The complaints range from inappropriate romantic relationships between children and adults, to touching genitals, to watching children shower."

In a hearing by the House Judiciary Committee, Deutch said the government's 135 migrant shelters are "an unsafe environment."

"Together these documents detail an environment of systemic sexual assault by staff on unaccompanied children," he said.

Administration officials expressed their concern while defending the Office of Refugee Resettlement.

"We share the concern that I think everyone in this room feels, anytime a child is abused in the care of ORR is one time too many," said Jonathan White, the U.S. Public Health Service Commissioned Corps commander.

Children who travel to the U.S. border alone or who arrive with a relative who is not their parent or legal guardian are considered by the government to be unaccompanied minors.

"Some 13,000 so-called unaccompanied migrant children are in the custody of the ORR, Burnett reported. "They stay, on average, for about three months at the shelters before they are released to go live with an adult sponsor, while they await their day in immigration court."

The ORR first began collecting reports of sexual abuse of people in its custody in October 2014, the beginning of FY 2015.

The agency has "a zero-tolerance policy for all forms of sexual abuse, sexual harassment, and inappropriate sexual behavior at all care provider that house unaccompanied alien children," according to the policy statement. All care providers are required to report all such allegations to state or local authorities within four hours of learning such information.