Accessibility links
BOSCO Casts A Spell, Shares New Music Video For 'Cruel' With all glam and no consequence, BOSCO's latest video basks in the fleeting joy of a modern-day romance.

BOSCO Casts A 'Cruel' Spell On Soiled Love, Only To Discover Herself

BOSCO Casts A 'Cruel' Spell On Soiled Love, Only To Discover Herself 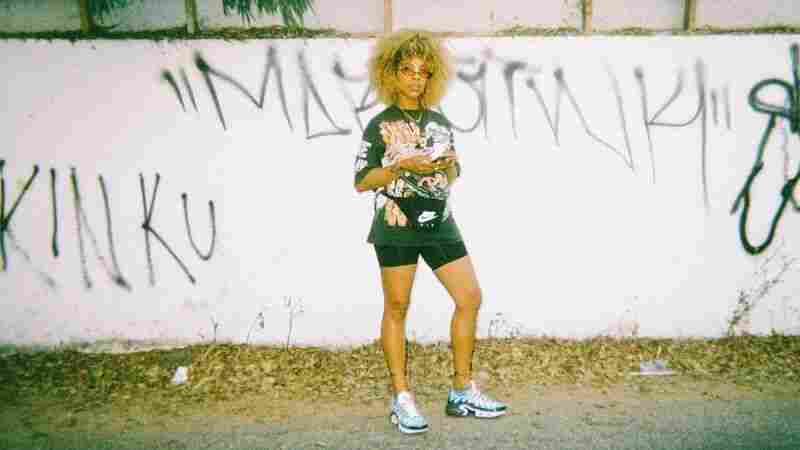 "Nostalgia feels get me every time," BOSCO says, describing her music video for "Cruel." Exquisite Eye/Courtesy of the artist hide caption 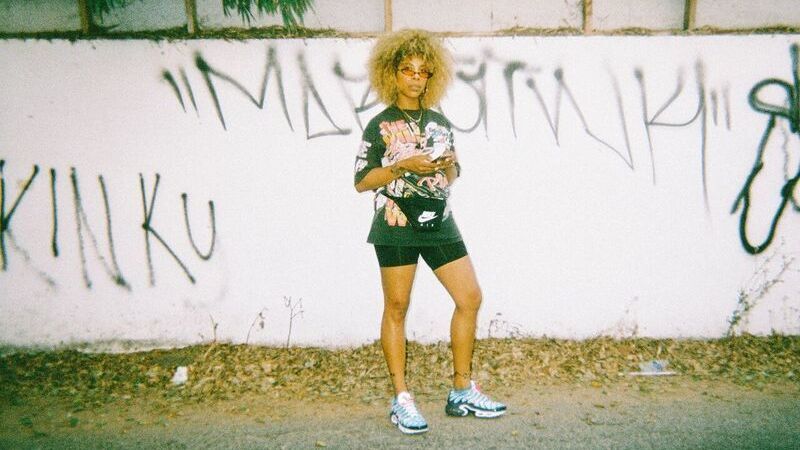 "Nostalgia feels get me every time," BOSCO says, describing her music video for "Cruel."

Exquisite Eye/Courtesy of the artist

At dusk, there's an inner darkness that creeps into what often seems like a perfect, modern-day suburbia. That's the case for BOSCO's latest video "Cruel," premiered by NPR Music. With all glam and no consequence, the singer strings along loose ties in one haunting crescendo, wallowing in reckless luxuries that ultimately lack substance.

In 2017, BOSCO dropped b. via Fool's Gold Records; it's a dreamy hip-hop collection that maneuvers through escapism and self-discovery, where the artist indulges in her own scattered thoughts in hopes of finding inner peace. Produced by Atlanta-based producer NEVR, "Cruel" is the fifth track off b. The song draws inspiration from Bobby Brown's 1988 single "Don't Be Cruel," a track whose reverberated timbre dances in an intangible love.

"My mother loved Bobby Brown and the 90s era in general then," BOSCO shared with NPR Music. "I had this concept to flip it from a girl's perspective because the hook really hit home for me at that point in my life."

BOSCO likes to remain in tune with her feelings in the midst of chaos, both in her songwriting and cinematographic edge. Like Brown's song, BOSCO's "Cruel" has a similar narrative: She meshes bass-heavy soundscapes and softened vocals, seeking kindness within an intoxicating romance. Her lyricism reveals a sharp reality: "I stop then you go / when you gave, then you broke."

Shot in Atlanta and directed by Matthew Addington and Alimzhan Alan Sabir, the static VHS-like visual cycles through the ups and downs of a modern-day relationship. BOSCO and her beau radiate joy and exchange smiles without fear, but then divulge into a jealousy-fueled fight. Flashy party scenes and boozy celebration ooze throughout the b-roll, juxtaposing gratifications that are fleeting and self-serving.

Brittany Bosco, the woman behind the stage name BOSCO, is also the founder of SLUG, a minority-driven agency designed to support Atlanta's DIY scene and artists of color in her hometown Savannah, Ga. Since SLUG's debut in Jan. 2017, the Atlanta R&B singer has evolved from her trap-hop femme days with songs like the airy "Castles" duet with St. Beauty.

"Nostalgia feels gets me every time as I romanticize and fantasize about past memories, good or bad," the singer says. It's easy to say that BOSCO's independent spirit and vulnerable nature can get lost in the shadows of a casual relationship, but it's her free-willing gravitas that ends up being a force for her own good. "I wanted to tell a story of memories and how everything is fleeting so you should enjoy the moments while you have them," she says.