Accessibility links
In 'The Good Immigrant,' New Americans Grapple With Their Polarized Country Co-editor Chimene Suleyman says she doesn't want to wait for other people to decide who's a good immigrant. She wants immigrants to answer that question for themselves. 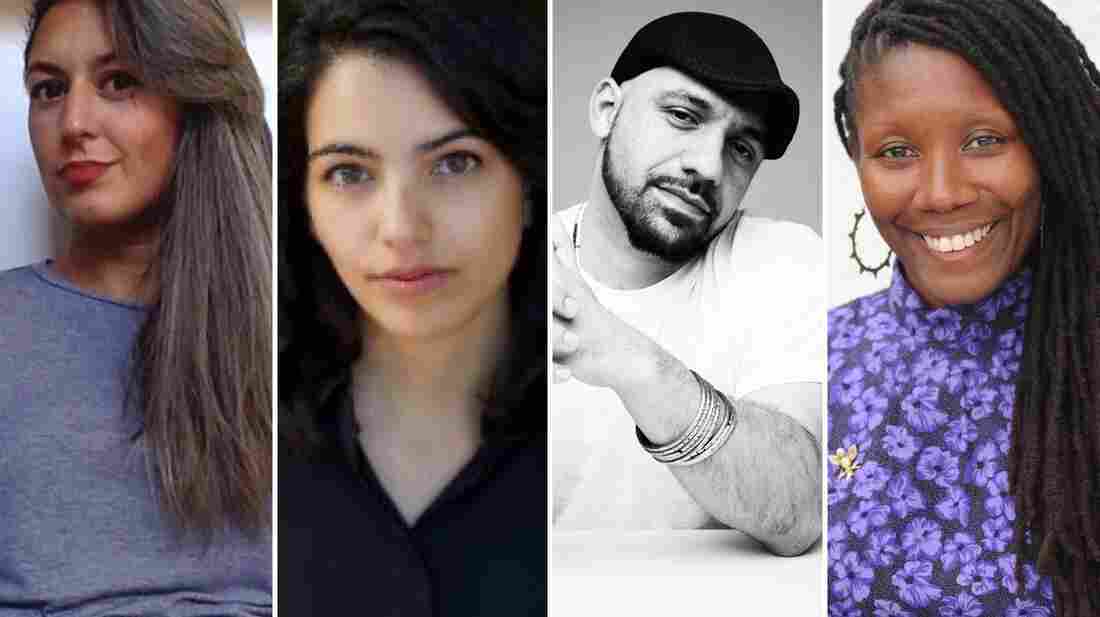 At least, that's how it seemed when a neighbor's daughter delivered a bag of candy to their front door. Mirza's parents had recently moved to Texas. At first, Mirza's mother thought the candy might be a sort of welcome to the neighborhood.

It wasn't a gift bag, but a Ziploc plastic bag — "unadorned and filled only with Skittles." 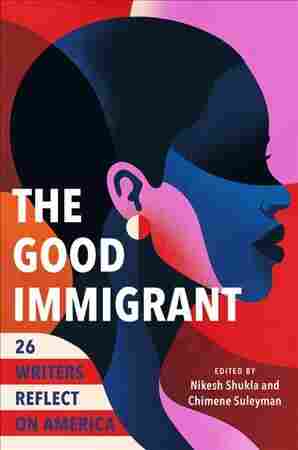 by Nikesh Shukla and Chimene Suleyman

At the time, Donald Trump was running for president. And his son, Donald Trump Jr. had just compared Syrian refugees to Skittles. "If I had a bowl of Skittles and I told you just three would kill you," Trump Jr. wrote on Twitter, "would you take a handful? That's our Syrian refugee problem."

Mirza's parents insisted the Skittles were no big deal. Until finally, Mirza challenged her mother to eat one of them.

"Mumma stood from the couch," she writes, "lifted the bag of Skittles, and emptied them all into the trash."

Mirza's essay appears in the new book The Good Immigrant: 26 Writers Reflect on America, along with contributions from other first- and second-generation immigrants.

The debate over immigration has exposed real differences in how Americans understand America. Many on the political left say the country is great because of immigrants. Many on the right agree with President Trump - that America can only be great if immigration is dramatically curtailed especially across the southern border.

In The Good Immigrant, these up-and-coming writers, journalists and artists share personal stories that grapple with a country increasingly polarized about immigrants and immigration.

Mirza, the author of the novel A Place for Us, says she decided to write about the Skittles episode despite her father's objections because it illustrates the fear and mistrust her family regularly encounters in the U.S. And how the family is divided about the right way to respond.

"One thing that my mom would always say after these kind of anti-immigrant interactions would be to say you know we're just gonna lead by example and prove that we're normal people," said Mirza. But she found that approach frustrating, because it put her family in the position of having to "prove that you're human."

The Good Immigrant is a sequel of sorts to a book of the same name published in the U.K. in 2016. The co-editor of the U.S. version, Chimene Suleyman says the title is a nod to the constant pressure to demonstrate that you're the right kind of immigrant.

"When you're an immigrant there's kind of the default setting of suspicion and paranoia that surrounds you," Suleyman said. "You're not really the good immigrant. You don't start from that position. And you have to jump through kind of almost superhuman hoops before kind of allowed to one of the good ones, before people stop being fearful of you."

The other contributors talked about what being a "good immigrant'"means to them. 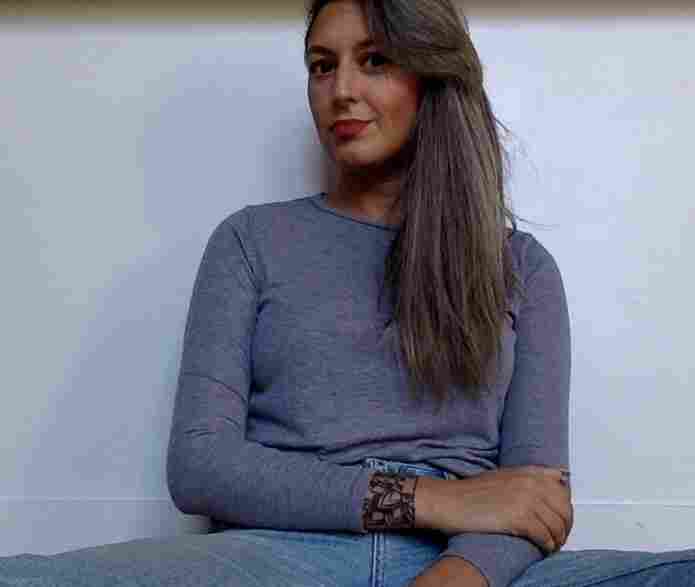 Chimene Suleyman is a co-editor of The Good Immigrant. Courtesy of the author hide caption 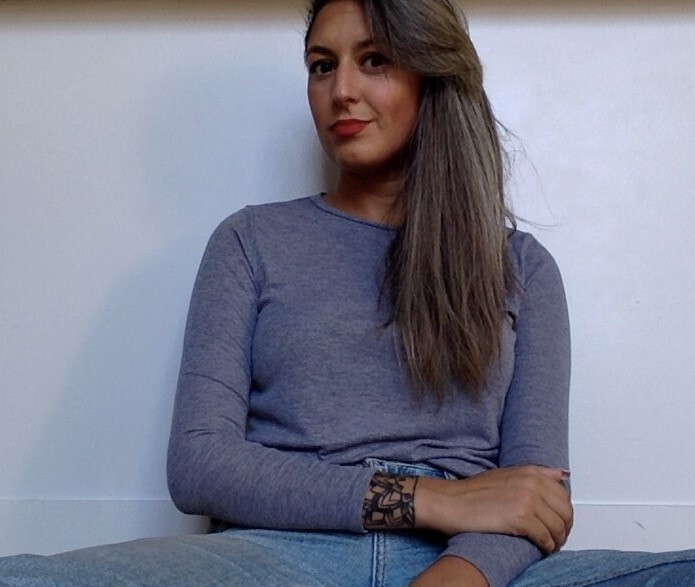 Chimene Suleyman is a co-editor of The Good Immigrant.

"For me the good immigrant was staying true to family, to what my parents wanted me to be," said novelist Nicole Dennis-Benn. "That promise, that American dream that they sold to me."

Dennis-Benn moved to New York from Jamaica when she was a teenager. She was the first in her family to go to college, where she was expected to study medicine.

"I was working class Jamaican. So that was the expectation," she said.

But after several years in school, Dennis-Benn realized she didn't want to be a doctor. She wanted to be a writer.

In her essay for The Good Immigrant, Dennis-Benn writes about moment when she confides to a few other immigrants in her pre-med program that she's thinking of changing her major to English.

"Chi-Chi, the Nigerian in the group, made a clucking noise and said, 'You can't be serious,'" Dennis-Benn writes. "'If you want English, then what you doing here?' She emphasized 'here' to remind me that I was taking my opportunity for granted, that we were students at one of the most competitive schools for pre-med in the country, that any first-generation immigrant with the weight of her family on her back would kill to take my spot."

Dennis-Benn's debut novel Here Comes the Sun was named one of the best books of 2016 by The New York Times and others.

Several of the writers said they grew up feeling intense pressure to assimilate in order to play the part of the "good immigrant." For the book, author Daniel José Older wrote about his childhood in Boston in the 1980s.

Older says he resisted learning Spanish, the language his mother spoke growing up in Cuba because he wanted to seem more American.

"And I think there's a tragedy in that," Older said. "In that form of the immigrant experience that so many of us have that tells us that where we come from doesn't matter. Because of course it matters so deeply."

All of the contributors I talked to say it's important to write about these issues now. Because the Trump presidency has brought immigration to the forefront of national debate. And it has brought anti-immigrant bias out into the open.

"The Trump era is an explosion of what's been going on for so long. This is all built into the fabric of this country," Older said.

That sentiment resonated with co-editor Chimene Suleyman. She told the story of a recent argument with a stranger outside a bar in Brooklyn, where she lives. It's what she wrote about in her essay for the book.

"He was just like a drunk dude looking to have a fight," Suleyman said. "And he started with this whole like in America, this is how we do things in America. If you don't like it go back to where he came from, kind of thing." 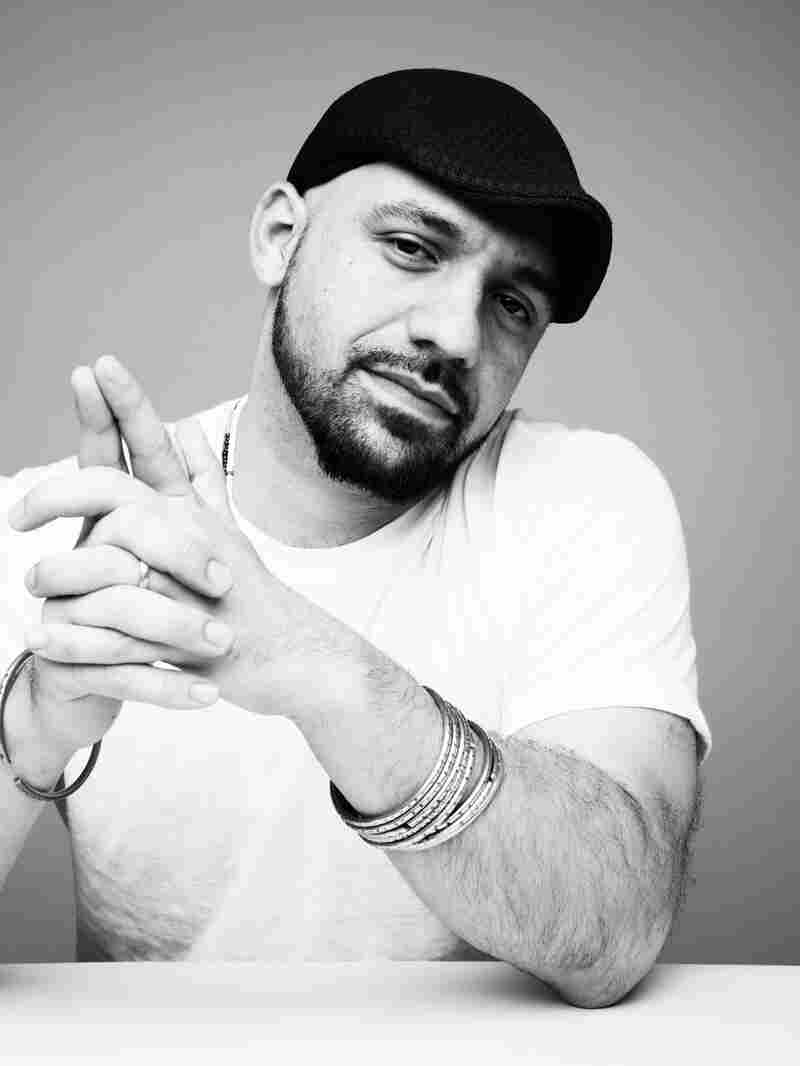 Daniel José Older wrote about his childhood in Boston in the 1980s for The Good Immigrant. John Midgley/Little, Brown and Company hide caption 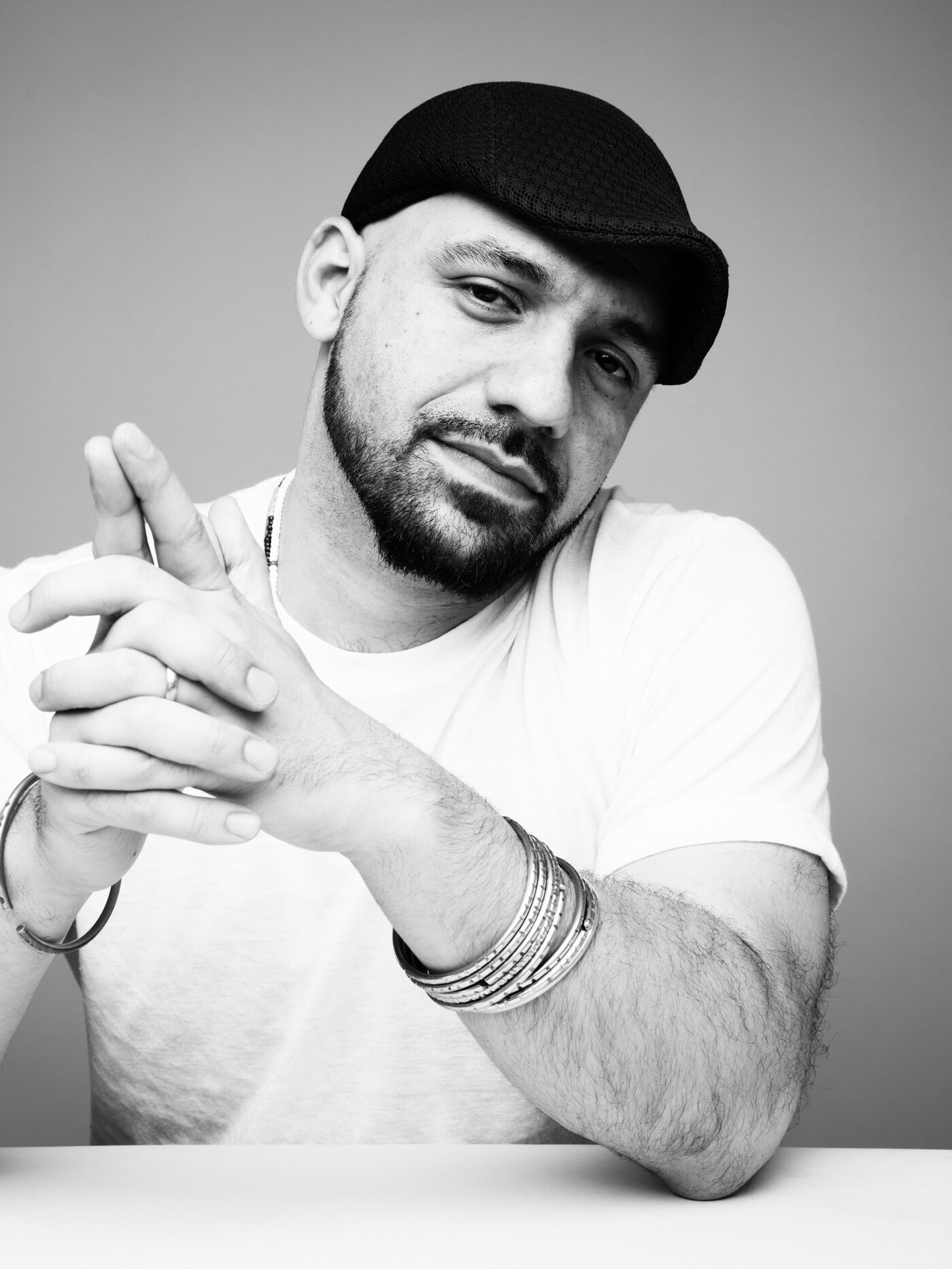 Daniel José Older wrote about his childhood in Boston in the 1980s for The Good Immigrant.

Suleyman grew up in London. Her parents immigrated to the U.K. from Turkey before she was born. But she never really felt like people accepted her as British, because she's Muslim and clearly not Anglo-Saxon.

Now in New York, Suleyman says, her British accent changes the way people see her. Like the guy who overheard her talking outside the bar.

"It started with him calling me a white b****," she said. "And then me foolishly being like I'm not white. Like that like that matters at one in the morning when you're shouting at some man that you don't know on the street. And it just sort of unraveled from that where he then called me a Kim Kardashian b**** instead."

Earlier in her life, Suleyman says, she might have written an essay trying to change the mind of that drunk guy in the bar. But not anymore.

"We have to, I think, focus a lot less on trying to convince bigots to not be bigots. They can't be the center of my attention," she said.

"People like us sitting in this room, that has to be my focus. Helping each other and listening to each other is far more important to me than constantly arguing with people to allow us to just live and to exist and to be happy."

In other words, Suleyman doesn't want to wait for other people to decide who's a good immigrant. She wants immigrants to answer that question for themselves.