Accessibility links
Carly Rae Jepsen Unveils Two New Songs, 'Now That I Found You' And 'No Drug Like Me' Today, following hints on social media, Jepsen has dropped two promising new singles with an album dropping sometime this spring.

Carly Rae Jepsen Unveils Two New Songs, 'Now That I Found You' And 'No Drug Like Me'

Carly Rae Jepsen Unveils Two New Songs, 'Now That I Found You' And 'No Drug Like Me' 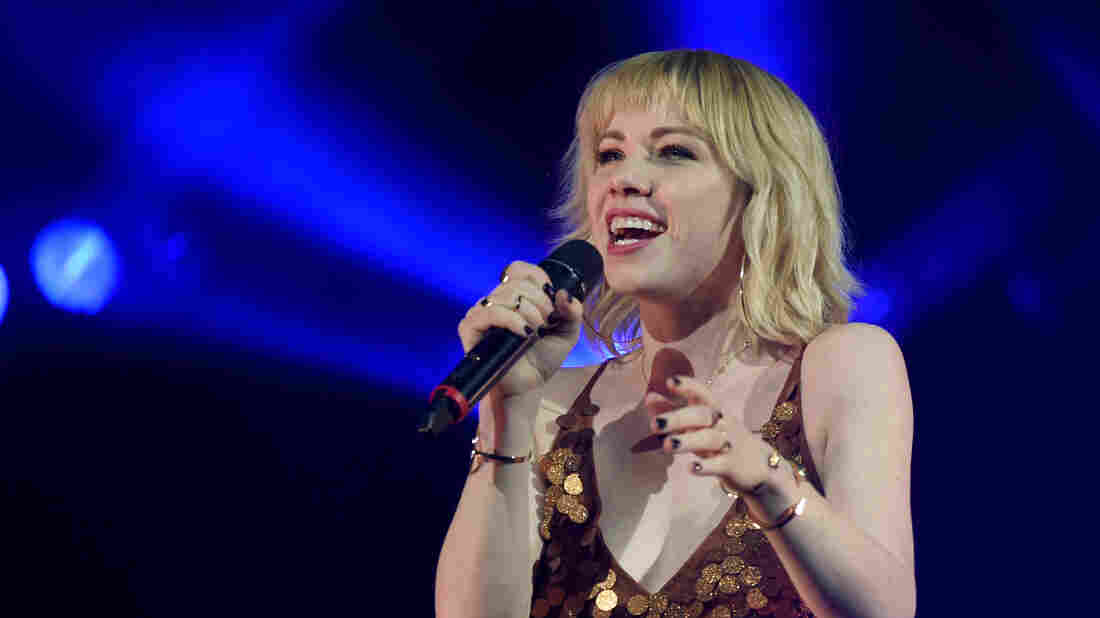 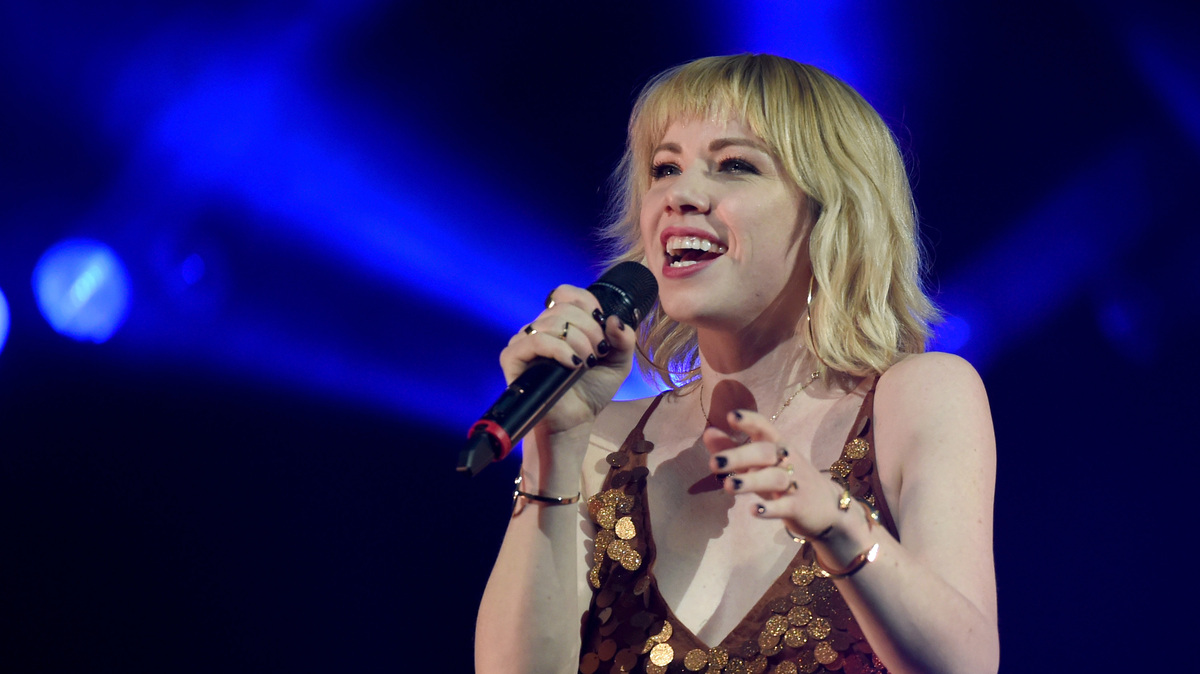 Thank the heavens for the return of Carly Rae Jepsen, explorer of all worlds romantic; soothsayer of feelers and people striving to be feelers. Her singular brand of heart-eyed, teen-dream-pop, defined by her 2015 album E•MO•TION, is something to behold.

An EP, a couple of loosies (one of which evolved from soundtracking a children's ballerina film into its own fabulous beast) and a rendition of the Full House theme song later, Jepsen has granted us two gifts for 2019: Today, following hints on social media, she's dropped "Now That I Found You" and "No Drug Like Me."

"Now That I Found You" cleverly fast-forwards the intense desire of the honeymoon period a few "I love you"s down the line, as if the narrators in E•MO•TION found a steady fling and still feel their infatuation as deeply as they did when they first encountered their partner.

"How did we get this far? It came without a warning," Jepsen ponders, the ecstasy of staying in passionate love translated into rousing rave-pop, with the subject matter and its backing in complete sync.

"No Drug Like Me," the track's '80s power ballad B-side, flickers like a spark too worn out to continue lighting a flame, igniting in fits and spurts. Following the self-love kissoff that was "Party for One," it's good to see Queen Carly fully, immovably entrenched in her emotions again.