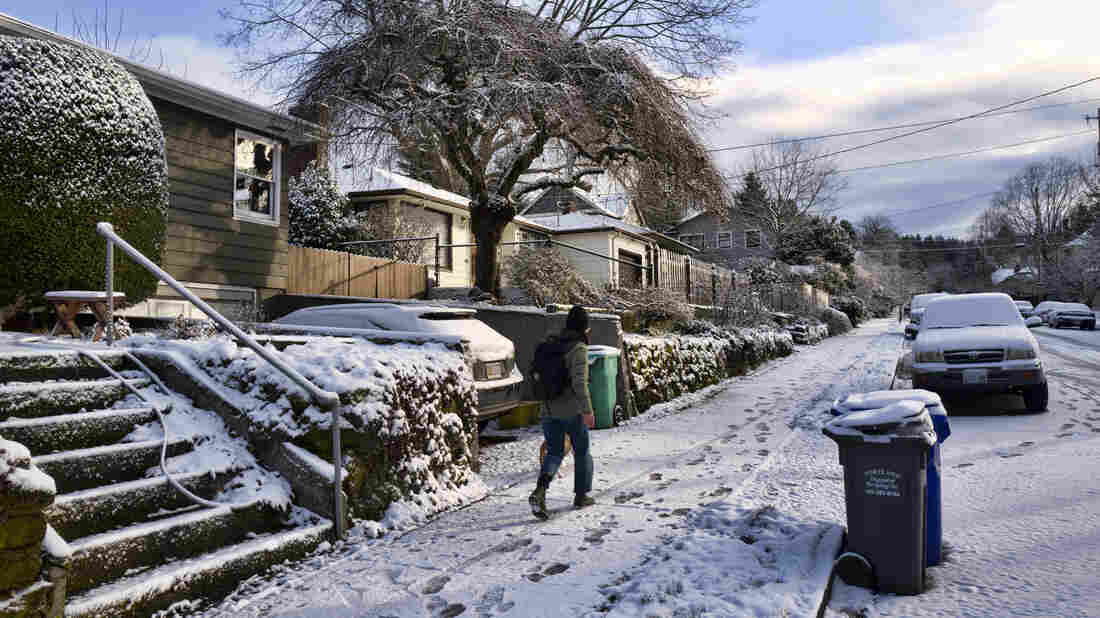 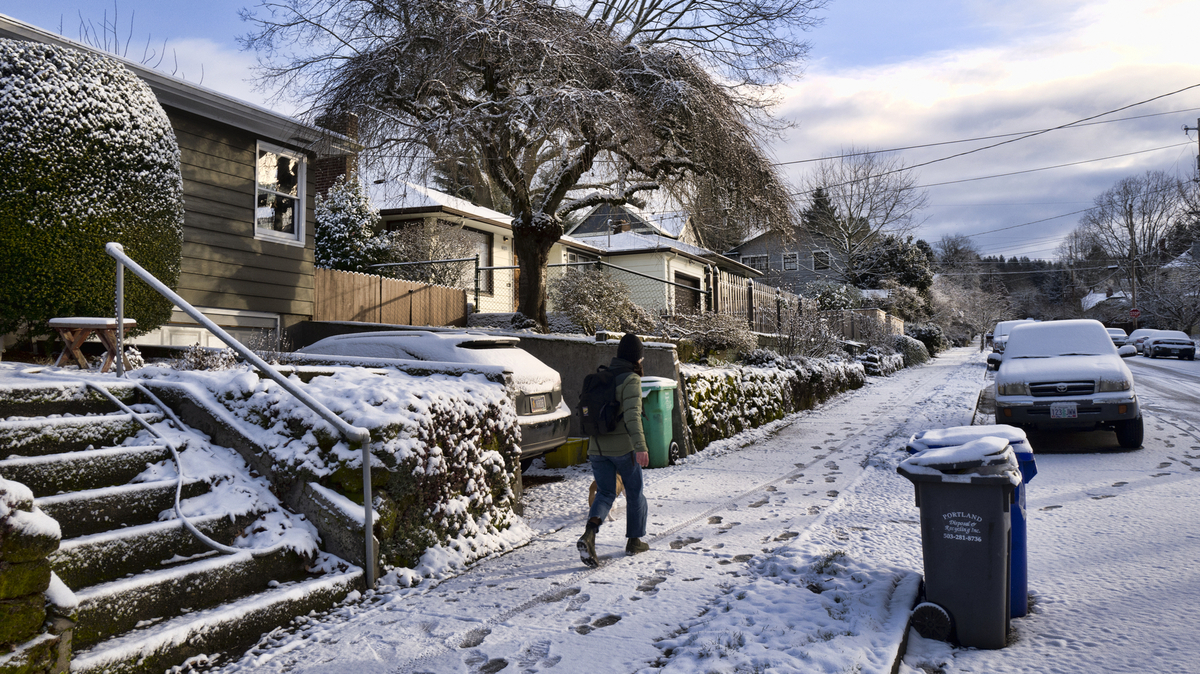 Oregon is about to become the first state in the nation to impose rent control on landlords, after lawmakers passed an extensive measure on Tuesday.

Senate Bill 608 sailed through the state's House in a 35-25 vote. It now heads for a signature from Gov. Kate Brown, who has voiced support for the cause.

The bill would limit rent increases to 7 percent each year, in addition to inflation. Subsidized rent would be exempted, as would new construction for 15 years. If tenants leave their residences of their own volition, landlords would be able to increase the rent without a cap.

The measure would also require landlords to give a reason for evicting renters — from renovation plans to the landlord's intent to move into the dwelling. Depending on the cause of the eviction, tenants could receive at least 90 days' notice and one month of paid rent.

Tuesday's vote was split largely along partisan lines. Most Democrats favored the measure, saying it stands to protect renters from exploitation amid a housing crisis.

Republicans said the bill would affect investment and availability in the housing market.

"I am deeply concerned about the rent control bill that passed out of the house today," Rep. Jack Zika said. "Studies have shown that rent control policies will reduce the quantity and quality of housing available."

Critics of the bill, such as Doug Bibby, president of the National Multifamily Housing Council, fear the measure would diminish housing options. "While the intent of rent control laws is to assist lower-income populations, history has shown that rent control exacerbates shortages, makes it harder for apartment owners to make upgrades and disproportionally benefits higher-income households," he said in a statement.

National Association of Home Builders Chairman Greg Ugalde tells NPR by email that the trade association strongly opposes rent control "because it does not address the underlying issues that result in the lack of affordable housing and only creates more challenges."

Mike Wilkerson, a project director and partner at ECONorthwest, a regional economic consulting firm, told the Willamette Week newspaper that the measure "won't have a significant impact" on new development. He says landlords and developers won't be dissuaded because of the generous cap on rent increases as well as the exemptions for newer buildings.

For years, climbing rent has posed problems for tenants in Portland, the state's largest city. But other cities, such as Salem and Eugene, have also seen median rents increase by a quarter within four years, according to the Willamette Week.

One woman renting a home in the Portland suburb of Tigard told lawmakers at a hearing in early February that a sudden rent increase followed by an eviction without cause cleaned out her savings, according to The Oregonian.