Accessibility links
Amanda Palmer Divines A Grand Statement Of Empathy On 'There Will Be No Intermission' At 74 minutes, Palmer's new album is almost unfathomably ambitious, fueled by radical empathy and made by and for feelers of grand feelings. 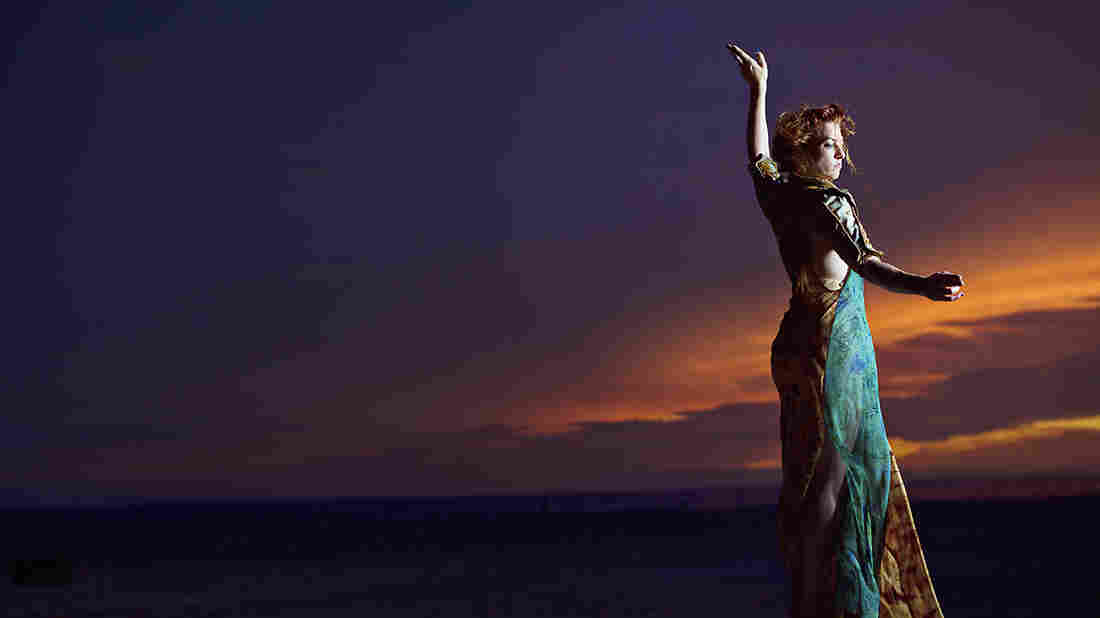 Amanda Palmer's There Will Be No Intermission is out March 8 via 8ft Records/Cooking Vinyl. Courtesy of the artist hide caption 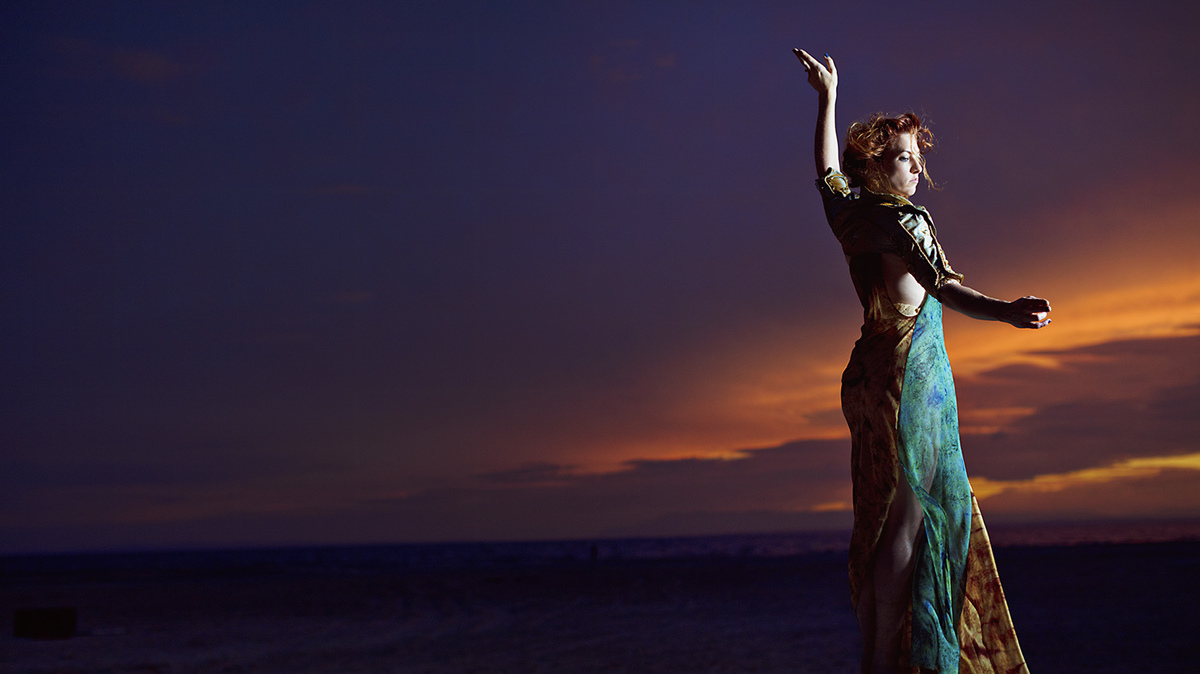 Amanda Palmer's There Will Be No Intermission is out March 8 via 8ft Records/Cooking Vinyl.

Above all else, Amanda Palmer knows her audience. It's not just that she appeals directly to thousands of listeners to crowd-fund her music, or incorporates fans into her live shows, or writes songs that connect on a visceral, emotional level. Her audiences actually feed and inform her work; their stories, infused with unique fragments of their lives, are woven into her words, giving even her boldest artistic statements a note of intimacy and specificity.

On There Will Be No Intermission, Palmer's first album in more than six years, the singer, songwriter, pianist, motivational speaker, author and entrepreneur leans hard into both grandiosity and granular detail. At 74 minutes, the new album isn't so much a big artistic swing as a cyclonic effort to run down the meaning of life and death, bear witness to stories of survival and struggle, demystify choices made in the service of mental health and physical autonomy, and pay tribute to her heroes — from titanic influences to those who've invited her in to view their emotional scars, fears and personal victories.

The result can be exhausting, but in the best way. There Will Be No Intermission is barely a minute old when Palmer unleashes a Bill Hicks-inspired statement called "The Ride," which fills its 10 minutes with a thoughtful accumulation of details chronicling lives lived messily, purposefully, forcefully. But she also directs her focus toward angels who've guided her — most sweetly when "Judy Blume" rains praise on the titular author, whose writings helped Palmer (and millions of others) through the stormy awfulness of adolescence. And she injects her songs with compassionate messages directly to fans and friends, from a loved one about to have an abortion ("Voicemail for Jill") to listeners seeking to share her resilience in the face of criticism ("Bigger on the Inside").

Elsewhere, Palmer funnels her radical empathy through a willingness to reveal and expose herself — not only on the album's conversation-starter of a cover, but also in wrenching admissions of her own self-doubt and decision-making. When she sings, "I'm even scared to put these lyrics in a song" (in another 10-minute epic, "A Mother's Confession"), it's in the midst of an intense chronicling of her real and perceived missteps as a new mom. Parents who've lamented their own limits (which is to say, every parent) will know how she feels, and by the time she reaches the song's last words — "At least the baby didn't die" — they've been transformed from a sheepish bit of gallows humor to a note of genuine triumph.

For Palmer, knowing her audience means leaving tattered traces of her own life in every conversational aside and emotionally wrung-out admission. Filled, appropriately enough, with intermissions — arranged by longtime collaborator Jherek Bischoff — There Will Be No Intermission reads at once like a diary, a manifesto, a chapter book and a letter to a friend. It's almost unfathomably ambitious, made by and for feelers of grand feelings, with minds too chaotic and overstuffed to contain all the big ideas that challenge and sustain them.