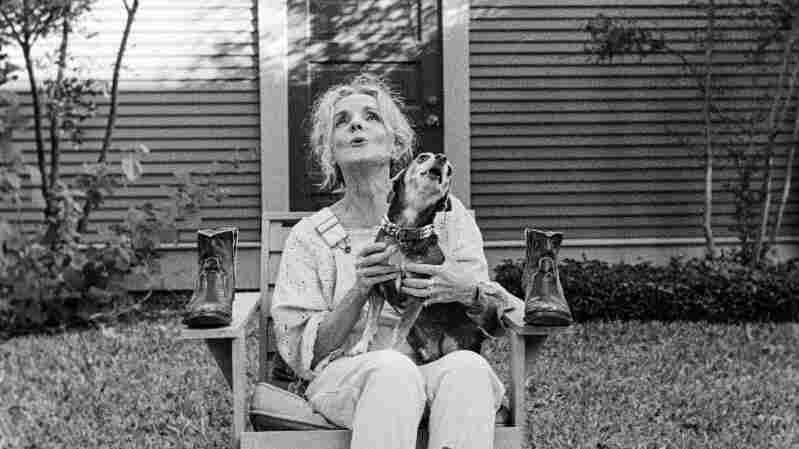 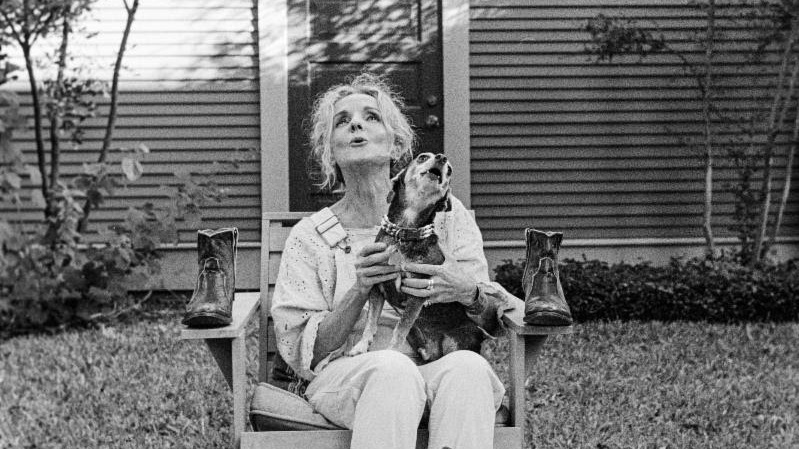 Patty Griffin's approach to being a singer-songwriter is built on a benevolent paradox: Her compositions and performances convey such openheartedness, yet she's reluctant to burden her listeners with explanations of what she's trying to say. In press materials and a recent interview, she alluded to circumstances that, on some level, inspired her self-titled 10th studio album: recovering from breast-cancer treatment and contemplating the degraded state of social and political affairs.

Patty Griffin, Self-Made 'Servant Of Love,' On The Strange Gift Of Age

That's not to say its 13 tracks will register as being straightforwardly autobiographical or topical, modes deployed by plenty of other contemporary folk songwriters. Moving easily between idioms — tragic Scots-Irish balladry; gospel-blues repetition; earthy, narrative detail; dreamily poetic imagery — she teases out the album's subtle, animating tension. There's such a light, sympathetic touch to her accompaniment that the arrangements feel like they sprout from the moods she sets. And the homey production, achieved with the help of her longtime collaborator and multi-instrumentalist Craig Ross, at least partly stems from the fact that they recorded at her house in Austin.

One quality that's distinguished Griffin's body of work throughout her nearly quarter-century career is her gift for imagining the untamed forces of people's inner lives. (Recall how she made cutting ties with a lover sound like a beautiful, compassionate, mutually liberating act in her early, oft-covered song "Let Him Fly.") Also ever-present has been her tender, unpretentious insight into how working people can be constrained by their circumstances. Those two facets of perspective have enjoyed roughly equal prominence in her songwriting, and no doubt fed admiration of it among bigger stars and artistic heirs alike. But Griffin has finally woven them into a strikingly intricate whole. 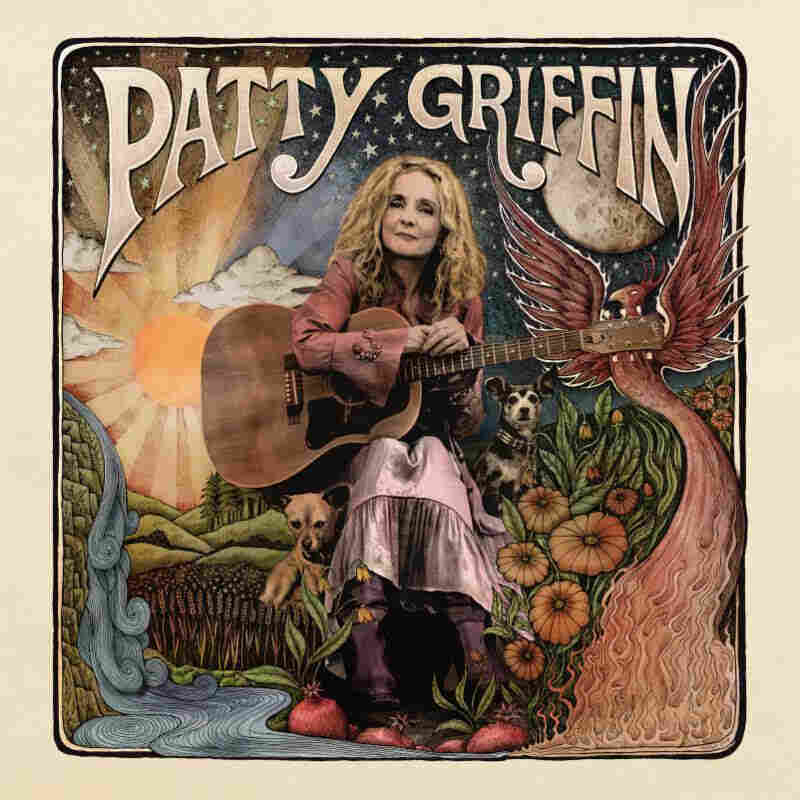 In songs like "Mama's Worried" and "River," the spirits of her female protagonists bear onerous, unspoken burdens and resist domestication. "Mama's worried all the time," Griffin sings with melancholy poise and pendulous jazz phrasing over Spanish classical guitar, channeling the anxious awareness of a child in a household with no economic security. "She tells everyone she's fine / But she's hurting bad / She don't want no one to know." Griffin begins the second tune by inventing her own vernacular expression for marveling at emotional self-determination: "Isn't she a river?" "You can't really have her," she sings with warm resolve, her reedy voice flaring, "but you can hold her for a time."

During "Hourglass," Griffin summons an air of seasoned wisdom with the sauntering informality of her delivery, echoed by the musicians' woozy, New Orleans-style swinging and salty trombone licks. After several verses of tough nightlife talk, her character muses about deeper drives. "I've heard it said many times that life is a dream," Griffin sings, partly withdrawing into reverie. "If it is, I've been dreaming of a crazy machine / That's been choking out the love / Killing too many dreamers / And I just wanna tear that old machine down."

The sixth track, "Bluebeard," begins a pivot of sorts: It's Griffin's intervention in the murder-ballad tradition. She and guitarist David Pulkingham vigorously strum foreboding, modal chord progressions while she unfurls the tale of a woman who marries a feared man and refuses to ignore the evidence of his brutishness as he demands. Nature itself comes to her defense when he threatens her life. Griffin concludes the song chanting, "Maiden no more"; she's not bemoaning some loss of feminine purity but crowing over the fact that presumptions of the woman's weakness have fallen away.

Late, "Boys From Tralee" shares the Celtic folk feel and is, in fact, Griffin's story of poor, doomed Irish immigrants. "If hunger makes you nothing, then, boy, I am nothing," her young, male protagonist laments. "The Wheel," carried by a sinewy Hill Country Blues guitar figure and a shifty Beatle-esque bass line, is Griffin's stoic complaint about lives repeatedly squashed by the world's imbalance of power.

But the reflective "Coins," featuring her sometime singing partner Robert Plant, is the most telling tune in the album's second half. Recalling her long-ago waitressing days — particularly the ugliness of the hierarchy between hustling, low-wage earners and demanding, entitled patrons — she aims level-headed scorn at men desperate to make a show of their strength. "I'd hoped I'd seen the last of you," she sighs. "No more would I fetch or cower / But when I fed you for a tip that day / You were young and hungry for power." Eventually, she dresses her target down more pointedly: "Now history is on your side / Who am I to deny it? / A fiefdom for your fragile pride / And who would dare defy it?"

One of the select insights that Griffin shared in her official bio was that she'd divided this album between songs exploring women's concerns and men's outlooks, and that holds true. But she's engaging in something more compelling than any sort of simplistically oppositional gendered battle. She's training her vision on outward distortions of inner strength.