In 'Greta,' A Magnetic Isabelle Huppert Plays A Deadly Game of Chat-And-Mouse

In 'Greta,' A Magnetic Isabelle Huppert Plays A Deadly Game of Chat-And-Mouse 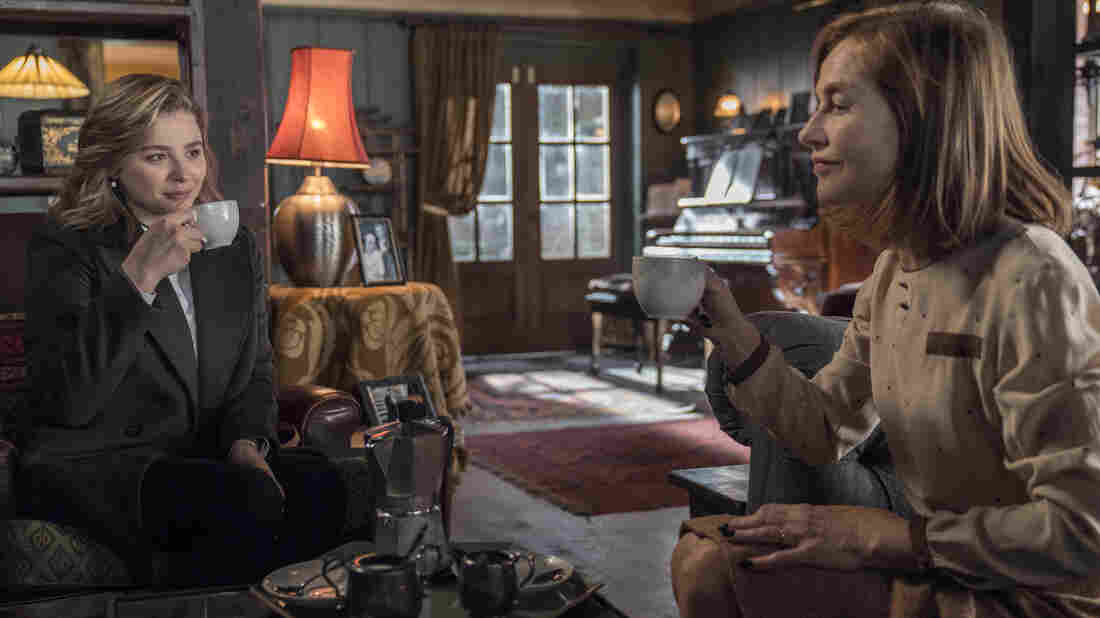 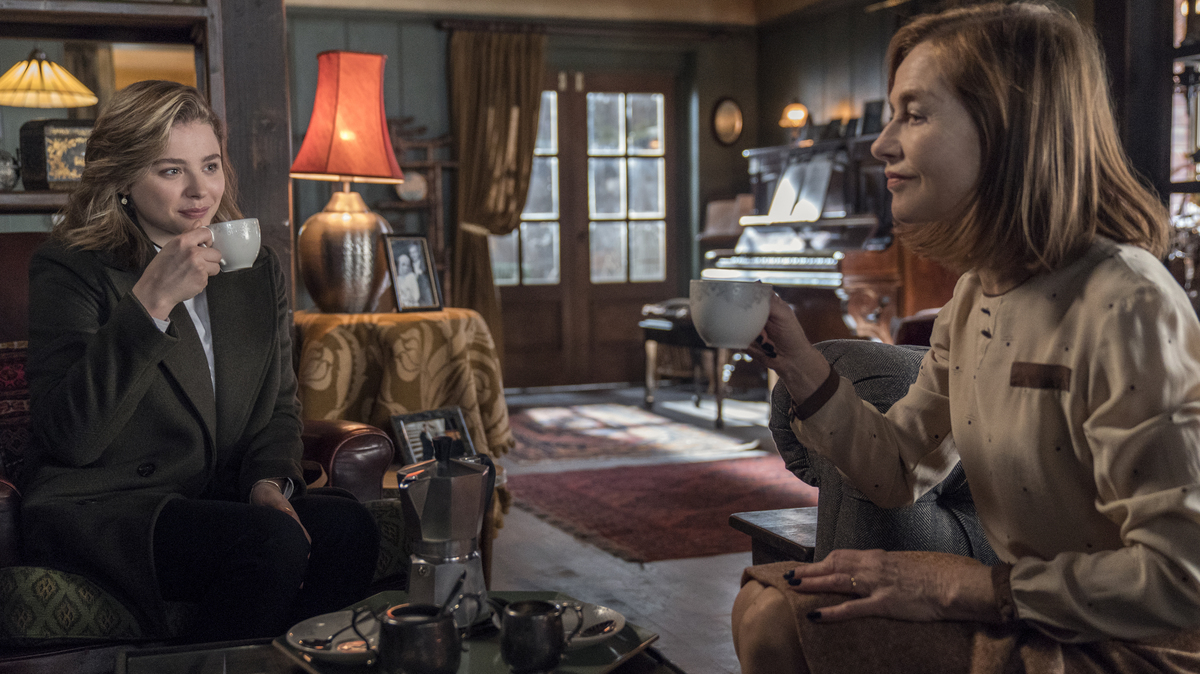 It was only a matter of time before French screen legend/art-house cinema icon Isabelle Huppert, of The Piano Teacher and Elle, assayed a deliciously duplicitous, unhinged, black widow-like figure of menace for the delight of American audiences. In Neil Jordan's Greta -- as in those Michael Haneke and Paul Verhoeven films — sex, gender, and literal and metaphorical notions of bondage play key roles.

Running through Huppert's filmography is a fascination with power as a state of being, and here, as Greta Hideg, she's playing an even more explicit game, subverting the expectations of audiences familiar with her work, especially her queer fans.

In Greta, the characters seem at least partially aware they're in a psychological thriller from the director of The Crying Game and In Dreams. Recent New York transplant Frances (Chloë Grace Moretz), still grieving from her mother's death, is frequently warned by her roommate Erica (Maika Monroe) that the curious relationship she's fostering with the older woman to whom she returned a misplaced purse on the subway is strange, verging on dangerous. If anything, Greta herself is most familiar with the script she and Frances are following; their relationship depends on it.

Huppert is as much an auteur of the movies she's in as the directors she works with, imbuing the films with a specific sensibility; her chameleon nature makes Greta all the more sinister and unreadable. She can embody human contradiction like few other performers, and this skill proves crucial to Greta's success; Greta must be both villain and victim, mother and master, unhinged but also legitimately unwell. A character like Greta could easily escalate into one-note hyperbole, but Huppert finds careful nuances within the bonkers.

Chloë Grace Moretz Wants To 'Fear The Next Step'

Greta excels at its bizarre balancing act, maintaining an amusing self-awareness that avoids glib disdain. Huppert radiates an understanding of the film's queer sensibility — as if playing an astutely designed caricature of her most controversial roles — and grounds the melodrama and contrivance of the film in equal parts pathos and pathology. She's a magnetic screen presence who plays with layers of artifice and authenticity, often using one to explore the other. The question here is: How far will Huppert go?

The dynamic between Greta and Frances exists at the intersection of love, loneliness, and power. Both women use one another as surrogate daughter/mother, respectively. This complicated intimacy, developed economically by director Jordan and his co-writer Ray Wright, harbors a provocative sensuality — one mirrored in Frances' friendship with Erica (they're both Smith grads, after all).

"Everyone needs a friend," says Huppert throughout the film, ultimately adding, "And every child needs a mother." It's a clever way to toy with the trope of "my mother is my best friend," particularly when such relationships in films rarely interrogate who holds the power, when, and why. Such power frequently manifests as obligation, of course, and when Frances no longer accepts that obligation, Greta gets another idea, which catalyzes the latter half of the film's increasingly stomach-churning elements. And as weird as Greta gets, I wanted it to keep going, growing even weirder and less coherent along the way. That's how striking a world Huppert inhabits, and how intoxicating a presence she is.

At one point, while playing Franz Liszt's "Liebesträume" ("Dream of Love") on the piano, Greta avows that love is a dream, "because, eventually, that's all your left with." The game of Greta is watching Huppert transform that transient, fleeting dream of love into an all-too tangible nightmare.

Frances' memories of her mother are elusive, and Greta's venom proves so deadly because she's willing to transgress the younger woman's emotional boundaries and pervert those memories. Moretz is fine, here, playing the straight woman. If she seems more comfortable with the script's horror elements than its smaller, dramatic moments, it's clear the film's fascination lies with Huppert's vampiric, spellbinding widow.

Though the character of Greta evokes the cliche of the sad old lesbian, at least implicitly (think Notes on a Scandal), the film is far more inclined to push its genre conventions and archetypes to the edge. Neil Jordan has crafted a delightfully unsettling, vaguely Sapphic, or at least reverse-Oedipal, revision of Fatal Attraction, blurring the connotations and contexts of what love and obsession look like — a perfect opportunity for Huppert to leave us intoxicated by her film persona yet again.