'Mapplethorpe': A Transgressive Artist Gets An Aggressively Dull Biopic

'Mapplethorpe': A Transgressive Artist Gets An Aggressively Dull Biopic 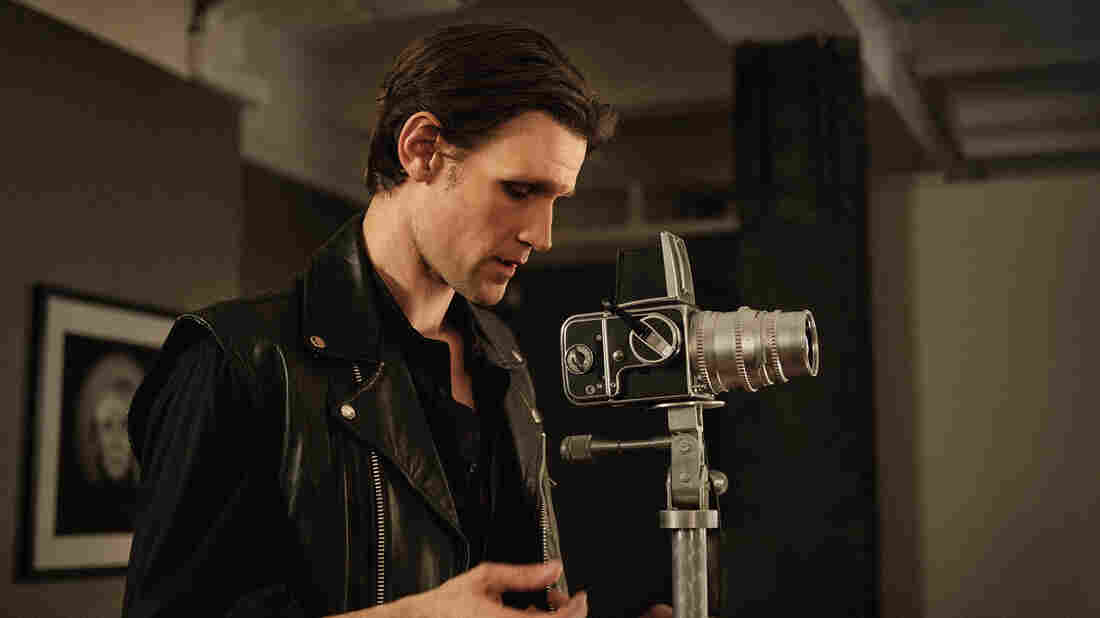 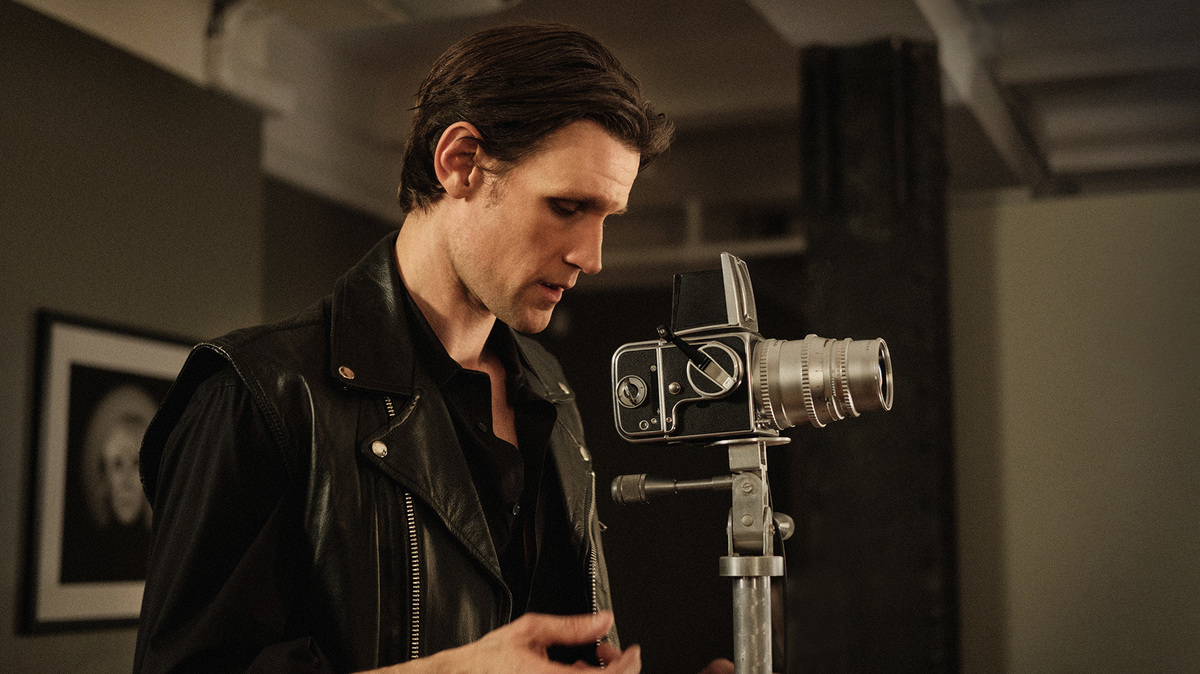 During Robert Mapplethorpe's brief time in college, he kept a pet monkey named Scratch. But the famed photographer quickly lost interest in the creature, according to his biographer Patricia Morrisroe, and kept "forgetting" to feed Scratch, until one day the monkey keeled over. Mapplethorpe then supposedly beheaded Scratch with a kitchen knife, boiled away his flesh, and turned his skull into a musical instrument for a class project, wailing, "Scratch is dead!" to a classmate over the phone.

The Scratch saga is neither here nor there — but it's a more dramatic and provocative story about Mapplethorpe than Mapplethorpe, the sludgy new biopic of the transgressive artist's prime New York years. The first narrative feature from the documentarian Ondi Timoner is also a rare misfire for her, a case where the filmmaker's career-long immersion in prickly subcultures and extreme personalities (see: Dig! and We Live In Public) wasn't enough to wrestle down one of the most extreme of them all.

As a bridge between the sealed-off art world and the gay BDSM community of '70s and '80s New York, Mapplethorpe pushed photos of penises into galleries and delighted in blurring the line between the sacred and the profane. We see plenty of his photographs in this film, mostly shoved into montages (three in the first 30 minutes, with more to follow). And we hear a lot of people describing them as brilliant: the photos enjoy near-universal praise at every step, with all their real-life obscenity complaints relegated to background noise and end-credits postscripts. But we see little that tells us anything about the man taking them.

Some of that may be due to an odd, aloof lead performance by Matt Smith. After playing the world's most famous alien in Doctor Who and the world's most famous prince in The Crown, Smith plays Mapplethorpe as an alien who thinks he's a prince. Plodding from one life event (and bedroom) to the next with bored, elevated detachment, he makes his art in that time-honored movie tradition of spreading a bunch of stuff on the floor and staring at it until pop music kicks in. A hiccuping timeline makes meaningful character development impossible: Mapplethorpe seems to acquire art-world notoriety immediately after moving into the Chelsea Hotel without a dollar to his name.

Smith is buttressed by a revolving door of companions far livelier than he; their collective, unexamined devotion to Mapplethorpe forms the film's tenuous throughline. Marianne Rendón (Imposters) has the unenviable task of portraying an unauthorized Patti Smith, but still lends the singer a sweetness and fragility that give the film a much-needed shot of tenderness. John Benjamin Hickey (of WGN's Manhattan) lends a bit more substance to Sam Wagstaff, the wealthy collector and benefactor who propelled Mapplethorpe's career as he fell in love with him. As a gay man with money and influence at the height of the AIDS crisis, Wagstaff had an unusual power over others that Hickey is able to draw out in brief glimpses and asides.

Better still is McKinley Belcher III (The Passage) as Milton Moore, a black man whom Mapplethorpe picked up on the street and groomed into his model and lover. Belcher puts Moore's visible discomfort over being used as a fetish object on full, naked display, and he's one of the only characters who actually gets to erupt at the photographer over something justified.

Admittedly, the timing of Mapplethorpe's release couldn't be worse. It arrives in theaters mere days after another vanilla biopic of an '80s-era queer artist who died of AIDS won Best Actor at the Oscars. For audiences sick of seeing all these richly varied livelihoods flattened and pressed into the same exact black-and-white frame, the proximity to Bohemian Rhapsody will win this film no favors.

Is the comparison fair? In some ways Mapplethorpe is bolder than the Queen smash, allowing its subject's sexuality and provocations to take center stage — although too often that boldness translates into simply showing his photographs onscreen rather than doing anything interesting with them. But the movie does make Bohemian Rhapsody look better in one respect: At least that film could tell an entertaining story. Mapplethorpe stuffs drugs and sex into every other scene, and yet it's still a deadly dull experience. Everything seems to take place in empty studios and bedrooms, signs of a low budget and tight shooting schedule.

"Beauty and the devil are the same thing to me," Mapplethorpe muses in one of his many outbursts of lapsed-Catholic profundity. But his film is pretty low on both. Having already committed to showing genitalia onscreen, Mapplethorpe wants to reject the "deviant" label that followed its subject for his entire career. Yet deviating from the traditional biopic formula is still apparently a bit too deviant.